Kapil Sharma shared an interesting anecdote about his two-year-old daughter and shared that she has a cute name for the superstar Amitabh Bachchan. Read on!

Comedy king, Kapil Sharma never fail to give us laughter riot with his every punchline. While everyone loves his innocent flirting, his fans eagerly wait for a glimpse of Kapil Sharma with his family. However, Kapil likes to keep his family away from the world of glam and glitz, but he often shares anecdotes about his married life and his kids.

On December 12, 2018, Ginni Chatrath and Kapil Sharma had tied the knot in a grand ceremony in Chandigarh. The duo were friends since their college days, and they had come closer when Kapil had participated in Star One's show, Hans Baliye. The couple is enjoying their parenthood journey with their two kids, Anayra and Trishaan. 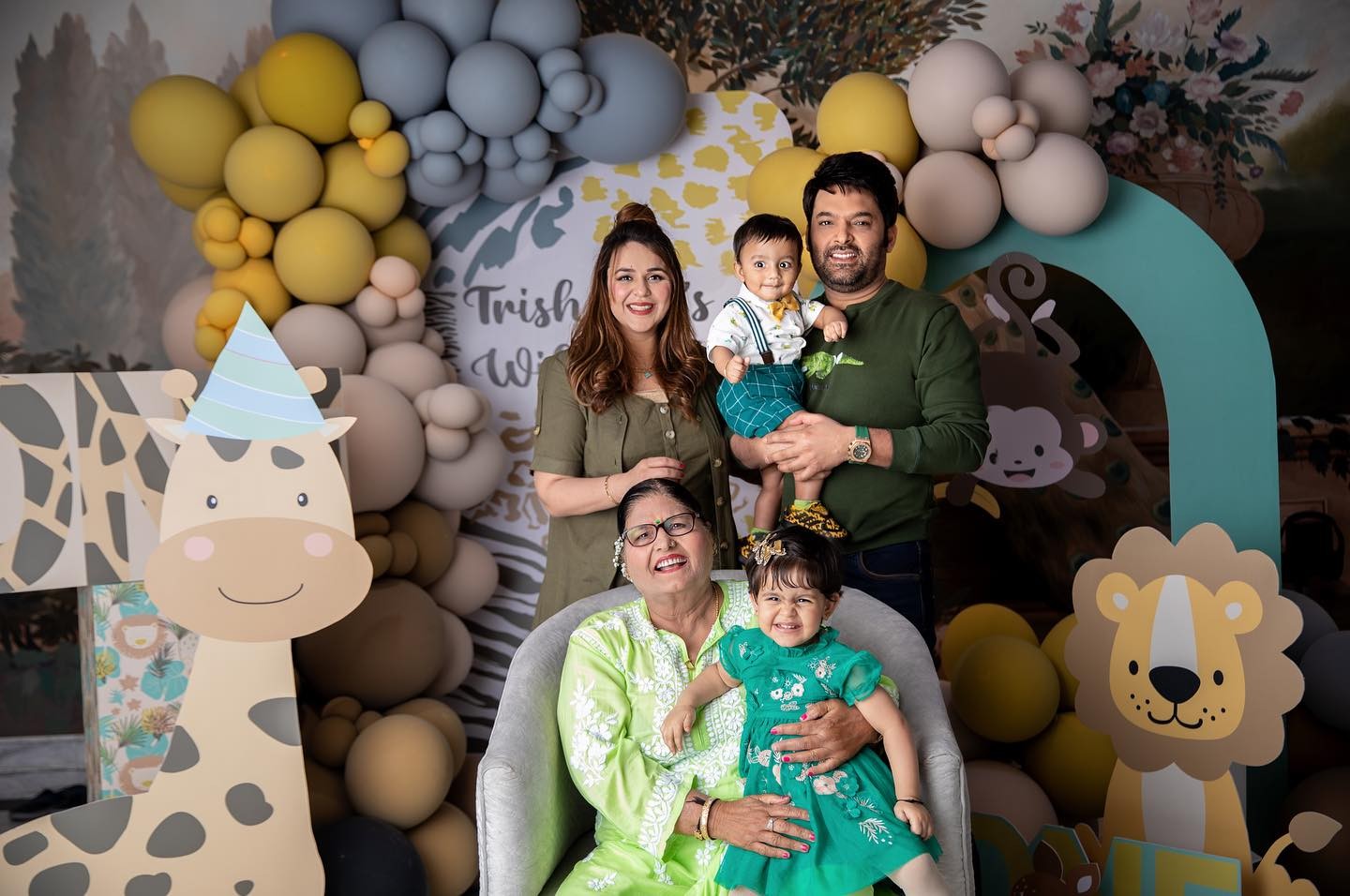 Recently, on the sets of his show, The Kapil Sharma Show, Kapil talked about his two-year-old daughter, Anayra. During one of the show's segments, Kapil recalled a tale of the time when he had appeared on Kaun Banega Crorepati. He shared that his daughter loves the song, 'Rock and Roll', and when she saw him with Amitabh Bachchan, she had instantly called him, 'Rock and Roll Uncle'. This made everyone in the audience go awww! 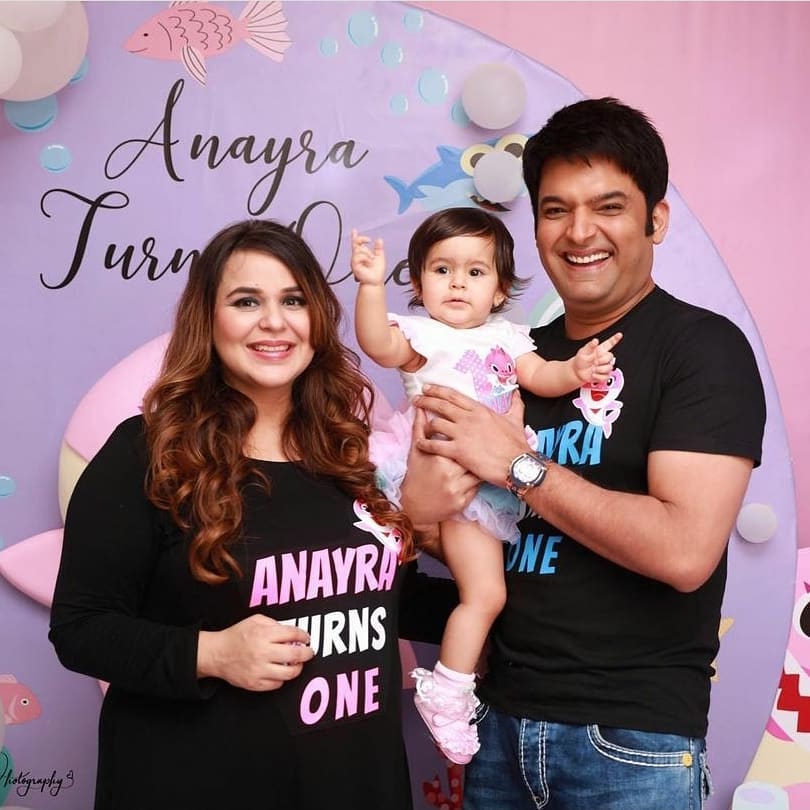 Kapil rarely shares glimpses of his 'happily ever after' on his Instagram handle. But, on March 3, 2021, Kapil had shared a cute gimmick of his baby girl, Anayra, wherein we could see Anayra cutely grooving on Yo Yo Honey Singh's song, Jingle Bells. And we loved how cutely she did the hook step of it.

Also Read: SS Rajamouli's Love Story: From Marriage With A Divorcee To Helping Her Become A Renowned Designer

Talking about Kapil Sharma and Ginni Chatrath's love story, in an interview with The Times Of India, the comedian had recalled the same and had said that they had met in the year 2005 while taking auditions in her college. The comedian had revealed that their bond had grown from there, and she would often bring food for him. However, he had thought that it was out of respect, but Ginni was already in love with him.

On the work front, Kapil Sharma is busy as he has started shooting for an untitled film!