Kanishka Soni Reveals 'Bigg Boss16' Fame Sajid Khan Invited Her To His Home, 'He Wanted To See My..'

Kanishka Soni opened up about her casting couch experience with the 'Bigg Boss 16' contestant, Sajid Khan.

Indian television actress, Kanishka Soni has accused filmmaker, Sajid Khan of sexual harassment on the pretext of landing her a role in the movie, Housefull back in 2008. Once again, Sajid Khan is in the news, and many actresses across the nation are questioning the controversial reality show Bigg Boss 16, its makers and the host, Salman Khan, for allowing an alleged molester and sexual predator like Sajid participate in the popular show.

Since Bigg Boss 16 announced Sajid Khan as one of its participants, several female celebrities have taken to their Instagram handles to object to the decision. From Sherlyn Chopra, Elnaaz Norouzi, Mandana Karimi, late Jiah Khan, Shaloni Chopra Aahana Kumra, Dimple Paul, Karishma Upadhyay, and Rachel White to Kanishka Soni, these are the women who had opened up about their casting couch experience with Sajid in the past few years.

Recommended Read: Ankita Lokhande To Keep First 'Nirjala Vrat', Reveals She Asked Her Hubby, Vicky Jain To Do The Same 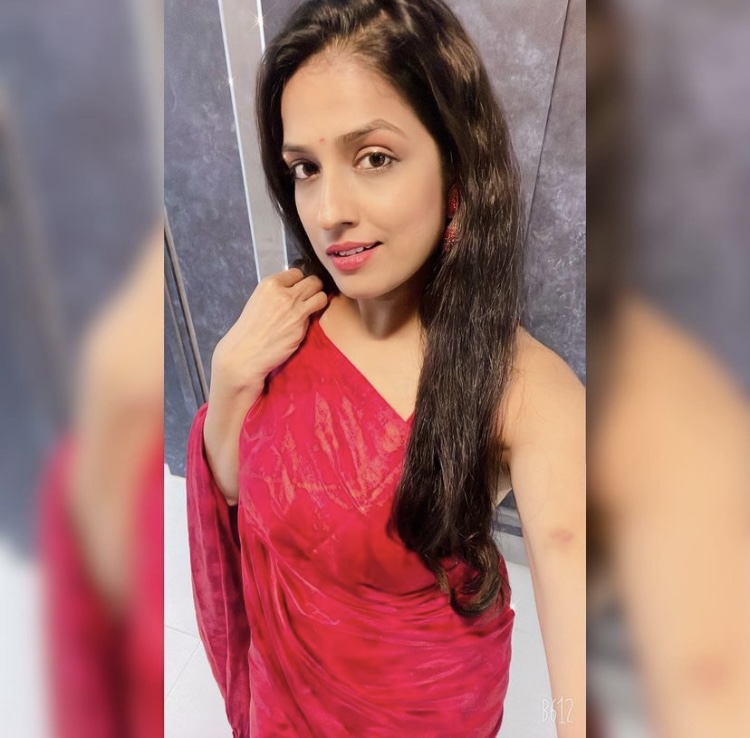 On October 11, 2022, taking to her Instagram handle, Kanishka Soni shared a video. In the clip, she bared her heart out and narrated the incident, which dates back to 2008 when she had just started her career as a singer-actress in the entertainment industry. The Diya Aur Baati Hum actress recalled how Sajid had invited her to his home on the pretext of giving her a role in the film, Housefull opposite the lead actress, Deepika Padukone.

Further in the video, Kanishka mentioned that Sajid had asked her to strip and show her stomach. However, when the actress refused to do so, he had stopped checking her portfolio and asked her to leave his house. He didn’t even offer her any role in any of his films. An upset and scared Kanishka had never shared this incident with the media and went to the South film industry to make a name for herself. In the same conversation, the actress shared that after bagging a few good movies in the South, she had come back to Bollywood and asked Sajid Khan for movies, thinking that he might have changed as a person. But to her surprise, Sajid had again asked her to strip. After this, Kanishka left India and believed that Indian law and the Indian government would never help her and that only karma would punish the filmmaker for his deeds. 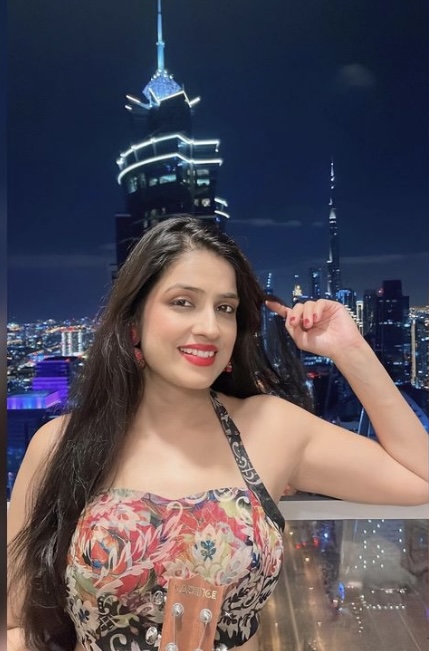 For the unversed, Kanishka Soni married herself in August 2022 after being in an abusive relationship in the past.