Bollywood has been filled with many controversies and infamous fights, and ever since we remember, these things have been going on. Be it Salman Khan's controversies of his relationship with Aishwarya Rai, be it Sanjay Dutt's controversy of his alleged involvement in the 1993 Bombay Blasts or be it the names popping out in the #MeToo movement, the Tinseltown is not always glitz and glamour. (Suggested Read: Ranveer Singh Shares The Story Of His Life With Deepika Padukone In A Boomerang Video)

Kangana Ranaut and Hrithik Roshan's controversy is one among such ugliest spats of Bollywood. Reportedly, they were in once in a relationship after having done two films- Kites and Krrish 3. But things went kaput between the two eventually and so much so that everything spiralled up to become one of the worst controversies of Bollywood.

And now, there is a new twist to the tale that Kangana Ranaut's sister, Rangoli Chandel has revealed. What happened was that Rangoli tweeted that her sister, Kangana has been helping her a lot in building her new house in Kullu. She tweeted, "Ajay (Rangoli's husband) and I are building our house in Kullu, I simply asked Kangana for some design suggestions, here she is designing everything from a scratch, sometimes calls me at 2 am bursting with idea and excitement, every day I get hundreds of reference pictures. For our budget what she is doing with the house is extraordinary, the best thing about Kangana is her ability to give her all to the people in her life, to treat them as if they are an extension of herself, how not to fall in love with her every day." 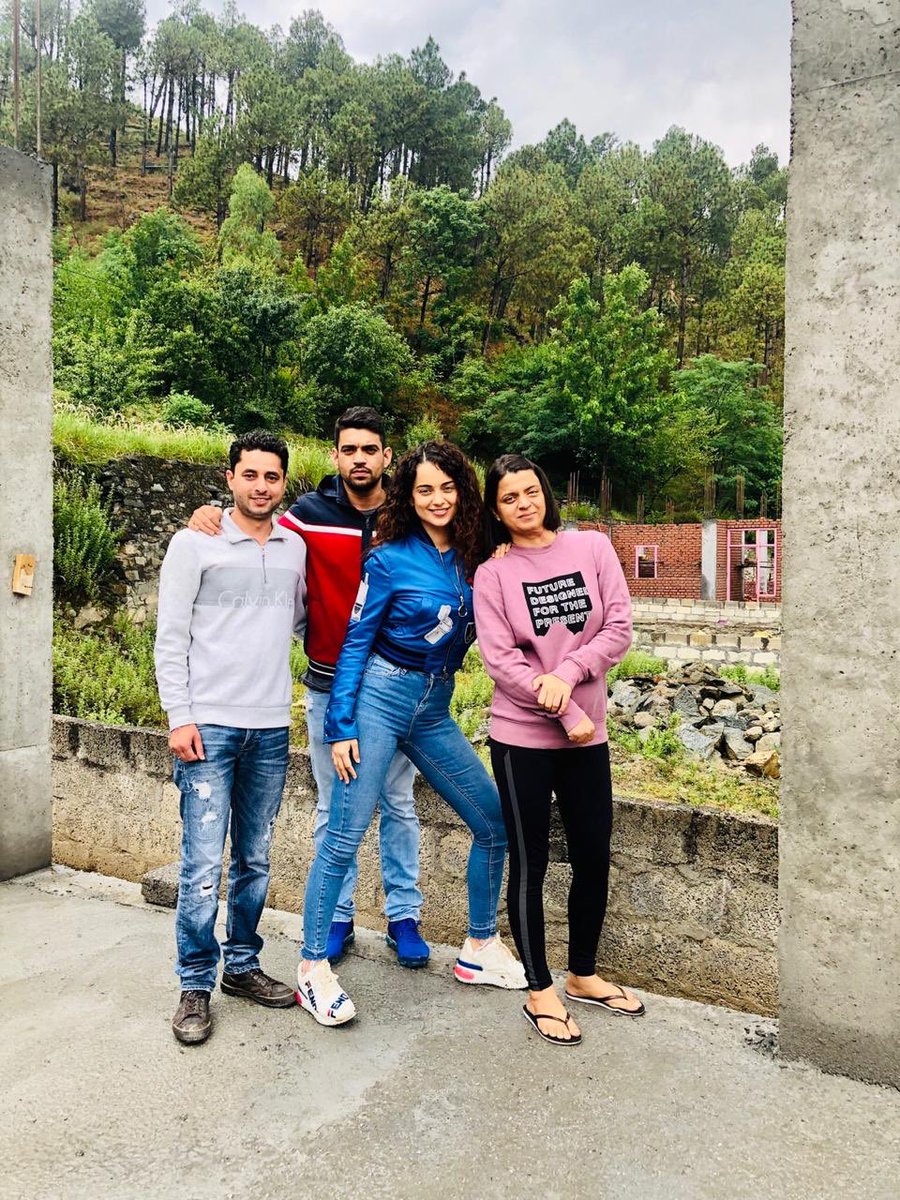 A user then commented on her tweet that there is no big deal in this as every sibling should help each other. And then came Rangoli's reply out of nowhere that not every sibling duo is nice to each other. Adding fuel to the controversy, Rangoli Chandel has revealed that Hrithik Roshan's sister, Sunaina Roshan has been apologising to Kangana Ranaut that she didn't stand up for her. Rangoli's tweet could be read as, "Everyone isn’t nice to their siblings, Hrithik Roshan’s sister Sunaina Roshan has been calling and messaging Kangana and me only to apologise that she didn’t stand up for her when Hrithik framed her as they were friends...When Kangana & Hrithik were close, when Hrithik found out he & his PR tried to prove her a bipolar on a nervous breakdown, the poor lady was so hassled with all the public shaming and blaming." (Don't Miss: Sara Ali Khan Wants To Stay With Her Mom, Amrita Singh For The Rest Of Her Life, Even After Marriage) 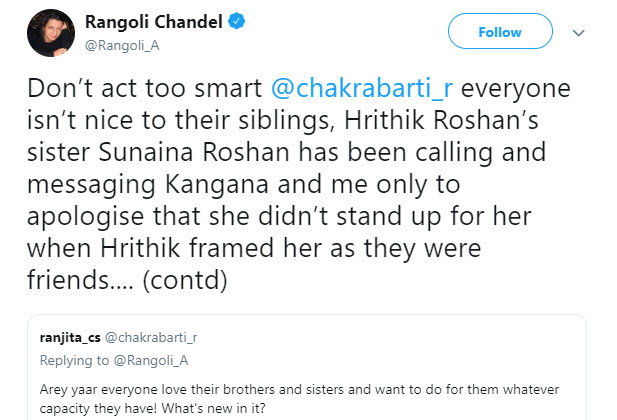 Kangana Ranaut and Rangoli Chandel's controversy sparked off in 2016 when Kangana had called Hrithik a 'silly ex'. During that time, while commenting on the issue, she had said, "Yes, many lame rumours are doing rounds, even a dumb ass can tell where these rumours are coming from. I don't know why exes do silly things to get your attention. For me, that chapter is over and I don't dig graves." 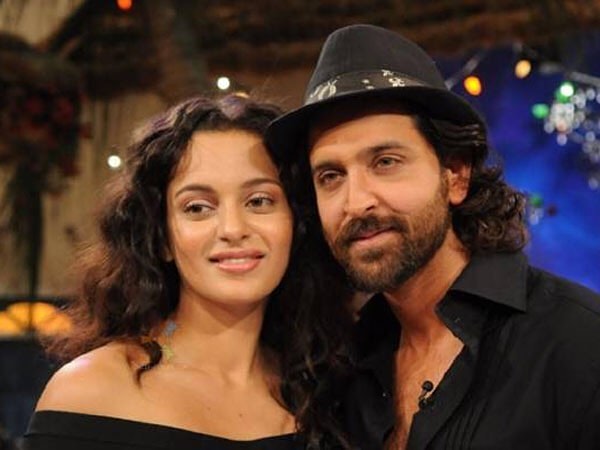 It must be noted here that a source had shared with a media portal that Hrithik had also proposed to Kangana Ranaut in Paris. The source had revealed Hrithik saying to Kangana, "You may think this is coming out of a rebound. But I have no doubts about our future happiness because you are the only person who has never judged me. And I have felt a strong connection with you from Day One." 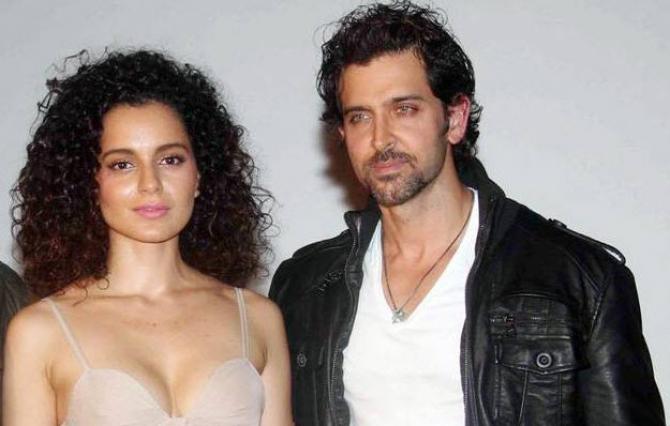 Hrithik Roshan has always denied that there was anything between him and Kangana Ranaut. During the legal battle (which is still going on), Kangana's lawyer had told Hrithik's lawyer, "In January 2011 and 2012, Kangana was invited for your (Hrithik) sister's birthday party. In 2013, you, your wife and your parents attended Kangana's birthday party and then in September 2013, Kangana attended your father's birthday party. All these parties were private affairs. Your client (Hrithik) is living in his own illusionary narcissist world which starts and ends at self-aggrandising. Kangana, in her interview about her silly exes, never mentioned the name of your client (Hrithik). It was your client's own unwarranted and uncalled reaction that made people look at him and assume that the 'silly ex' could be your client, (sic)." (You May Like: Ridhima Pandit On Alleged Breakup With Kushal Tandon, Says Relationship Can't Be Her Identity) What do you have to say about Rangoli Chandel's big revelations? Share your views!