The current status about the Sunaina Roshan controversy is, while she has shared her heart out about the current scenario, the Roshans are still mum. But now, her alleged lover, Ruhail Amin speaks.

Ever read the story titled ‘Love Across The Salt Desert’? The story by Keki N.Daruwalla had two people as the protagonists deeply in love with one another but both were based across two horizons. Their love was true and after a series of struggles, both found light at the end of the tunnel. Why do we suddenly remember this story? Well, superstar Hrithik Roshan’s sister, Sunaina Roshan is having a hard time dealing with her parents as they, according to her, are not accepting a man she loves as he belongs to a different religion. (Do Read: Hrithik Roshan's Ex-Wife, Sussanne Khan Supports Sunaina, Says She Is In An Unfortunate Situation)

The Sunaina Roshan controversy gained momentum ever since Kangana Ranaut’s sister, Rangoli Chandel vented out on Twitter about how difficult are the circumstances for Sunaina as she is in love with a person belonging to the Muslim community named Ruhail Amin. Her tweet also had it that Sunaina was kept under utmost security and her father, Rakesh Roshan has even slapped her and brother, Hrithik Roshan has turned a deaf ear to her pleas. As tweeted by Sunaina herself, she had mentioned that her life has become a living hell.

So the current status about the controversy is, Sunaina Roshan has shared her heart out about her current scenario in interviews, the Roshans are still mum about the whole issue and Rangoli Chandel keeps on tweeting about the incident. But this time, Sunaina’s rumoured love, Ruhail Amin, in an interview with News 18, lashed out at the Roshans for discriminating someone based on religion. He stated, “This is unfortunate. Labelling someone extremist just because he/she belongs to a certain religion is simply outrageous and needs to be condemned in strongest words... Religions and geographies should not become the cornerstones of defining extremism; we need to move beyond that mindset." 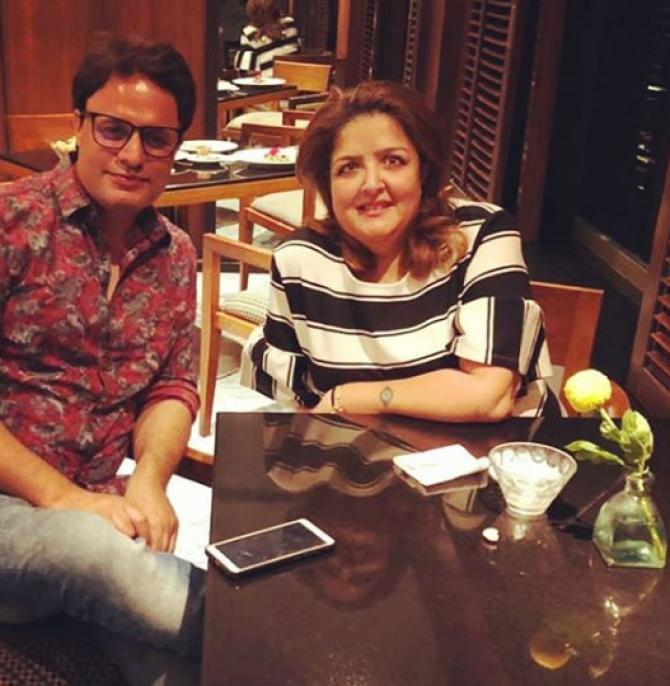 Ruhail Amin has further added, “Most importantly, we need to stand up against ignorant viewpoints, whoever has them. This incident has once again exposed the dark underbelly of identity politics at play in today's liberal times which are totally uncalled for." Ruhail also had an explanation when he was asked why accepting him in the family is a problem when Hrithik Roshan himself was married to Sussanne Khan, “Everyone can see the irony here." (Must Read: Hrithik Roshan's Sister Sunaina Roshan Wants To Move Out Of House But Has No Money (Details Inside)) 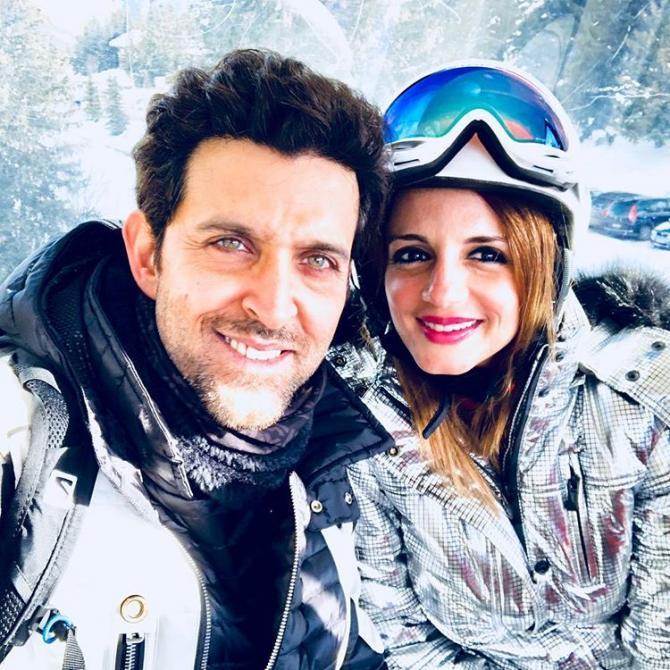 Ruhail Amin also shared the entire scenario about what exactly had happened. He revealed, “They did not approve of our friendship. I also got to know that her parents put a security ring around her post our friendship, and when she told me about it my first reaction was of disbelief and later a good laugh.” He also shared that Sunaina Roshan is trying hard to start her life afresh, “She wants to restart her life on a positive note and wants her family to support her decisions.” 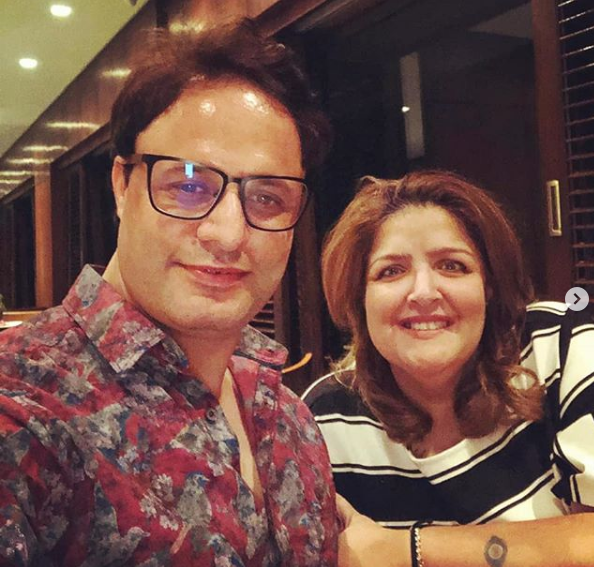 In another series of tweets, Kangana Ranaut’s sister made another shocking revelation. She claimed that the Roshans’ used to sedate Sunaina Roshan! This is what the tweet read, “For past one month Sunaina called Kangana every single day, she spoke to me and cried all the time, since she spoke to the media her phone is off, she told me her family doesn’t only hit her but sedate her as well. Feeling helpless don’t know what to do.” In a recent interview with the Mumbai Mirror, Kangana Ranaut had talked about the circumstance under which her once rumoured beau, Hrithik Roshan’s sister, Sunaina Roshan had reached out to her for help and justice. The Queen actress revealed, “It is true that Sunaina and I were always good friends and so was her family. Now they claim differently. Yes, she has been in touch with me, but I don’t want to take advantage of her family dispute. Sunaina is still a friend but I will not hit somebody when they are down.” 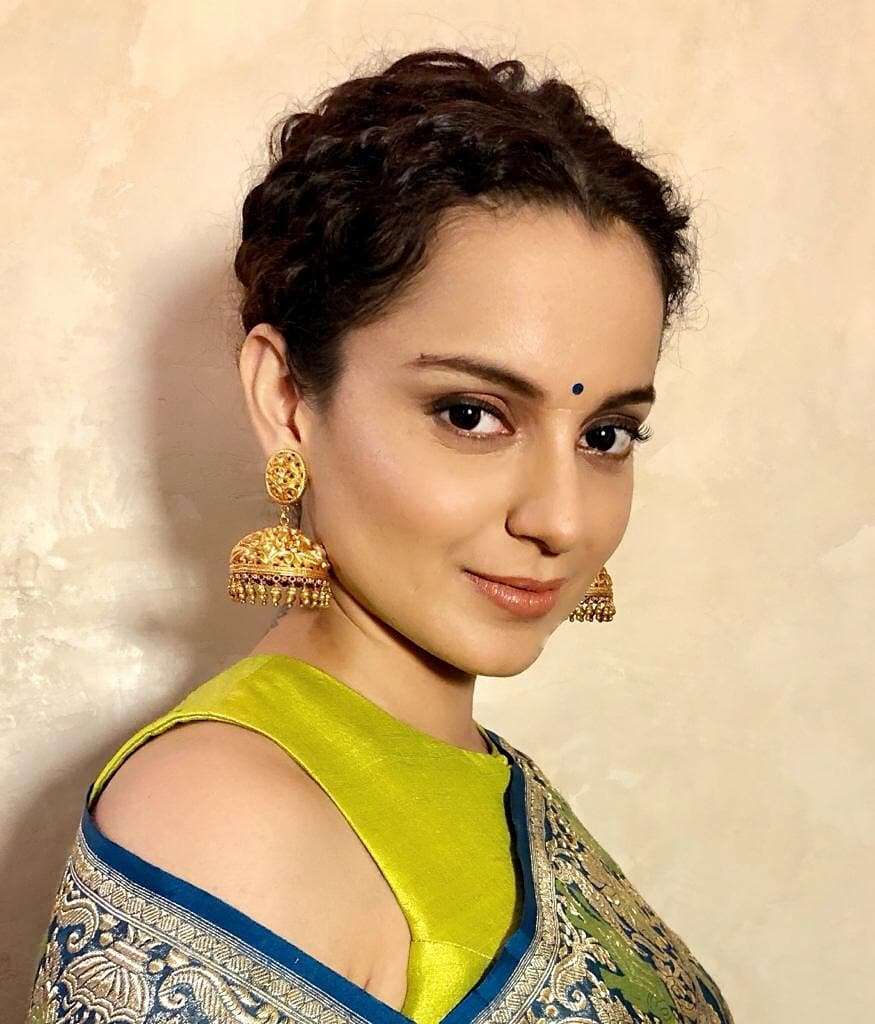 In an interview with Pinkvilla, Sunaina Roshan had spilt the beans on why he had reached out to Kangana Ranaut and Rangoli Chandel for help. She had shared, “I got in touch with Kangana recently to ask for help, because she represents women power. I support women power and I support Kangana today. Kangana is a woman and she has the right to ask for help and so do I. She wants justice and so do I. I don’t know what happened between my brother and her but obviously, there cannot be any smoke without fire. Kangana and I were friends before and then we lost touch. I have always been extremely fond of Kangana but two years ago, when she won a national award, I messaged her, she told me ‘Don’t be friends with me or be in touch because of the family,’ and I was wondering what was happening as I wasn’t aware of what was happening. Nobody told me. That’s when I asked my family what is going on and if my brother has any proof, tell him to put it out into the open. Why is he hiding the proof?” If you want to read all that Sunaina had shared about the controversy, click the link here. All said and still being done, we hope that only justice and nothing else prevails. 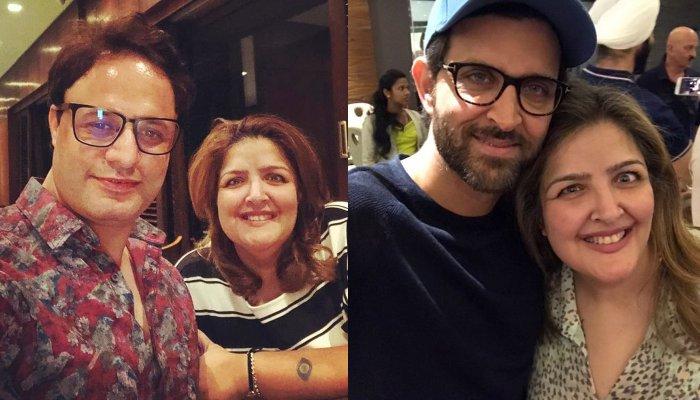