A set of tweets by Kangana Ranaut's sister, Rangoli Chandel had earlier revealed how Hrithik Roshan's sister, Sunaina Roshan had been reaching out to Kangana for help.

Love doesn’t see any age, religion, caste or creed, if it did, many wondrous love stories about the battle in love wouldn’t have been made. And what’s a love story without some high-end drama and nok-jhok? You wouldn’t have a great tale to tell your kids and grandkids! Well, the Roshans are probably on their way towards witnessing a great love story. Why do we say so? Bollywood superstar, Hrithik Roshan’s sister, Sunaina Roshan has self-admittedly shared that her life is no less than a living hell for she is in love with a Muslim boy. (Do Read: Rajeev Sen Was Once Rumoured To Be Dating A Famous Bollywood Actress's Sister Before Charu Asopa)

Sunaina Roshan had also shared that she had moved out from her parental home and was putting up in a hotel apartment due to differences with her family, however, she moved back later. And it was then when a set of three tweets by Kangana Ranaut’s sister, Rangoli Chandel, about how Hrithik’s sister, Sunaina had been reaching out to Kangana for help added further fuel to the fire. While people were still speculating if Rangoli’s tweets were indeed true, bang came Sunaina’s tweet where she shared that she supports Kangana all through and also mentioned that her life is a living hell.

In an interview with Pinkvilla, Sunaina Roshan spilt some dirty secrets about the Roshans. She also revealed Hrithik’s stance on her loving a Muslim boy. Sunaina stated, “Hrithik has no take as he is under my father’s guidance right now. Nobody is okay with my relationship, neither Hrithik nor my father. Hrithik had promised me that he would get me a house of my own, wherever that I wanted in Mumbai, but he has not done that. When I found a rented apartment for myself in Lokhandwala, he said it’s too expensive for me. Is 2.5 lakhs rent too expensive for him? I don’t think so. He didn’t stick to his words. Everybody is harassing me today.” (Must Read: Mona Singh's Ex-Boyfriend, Karan Oberoi Reveals The Reason Behind Their Breakup After 13 Years) Revealing why she reached out to Kangana Ranaut (there was a storm of controversy regarding her and Hrithik’s alleged affair), Sunaina Roshan shared, “I got in touch with Kangana recently to ask for help, because she represents women power. I support women power and I support Kangana today. Kangana is a woman and she has the right to ask for help and so do I. She wants justice and so do I. I don’t know what happened between my brother and her but obviously, there cannot be any smoke without fire. Kangana and I were friends before and then we lost touch. I have always been extremely fond of Kangana but two years ago, when she won a national award, I messaged her, she told me ‘Don’t be friends with me or be in touch because of the family,’ and I was wondering what was happening as I wasn’t aware of what was happening. Nobody told me. That’s when I asked my family what is going on and if my brother has any proof, tell him to put it out into the open. Why is he hiding the proof?” 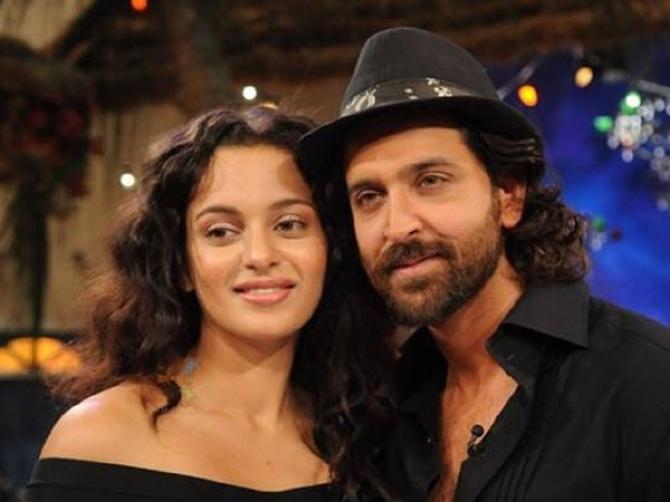 Sunaina Roshan also shared her current state of mind and had revealed, “I am living in hell as usual! I read Rangoli’s tweets and I don’t care because that is the truth. I am fine with her tweeting because I want the truth to come out. I have always supported the truth and I will always support it. I am meeting Kangana and Rangoli today as they are bringing me justice. I know this stance of mine will go against me but I don’t care…” 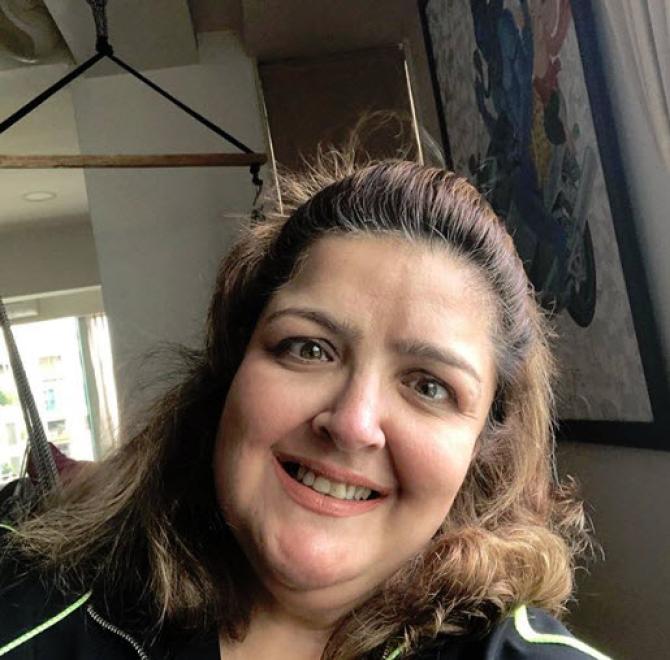 Sunaina Roshan also stated that she is facing a hard time asking for money from her parents and isn't being given her fair share. She revealed, "Two days back I had asked my parents for money and they refused. Today they gave me just Rs.50,000 to run expenses for the entire months. Why am I not allowed more? I am their daughter. Am I not entitled to have more money being a Roshan? Since a year back I wasn’t allowed any money but two days back, I asked my mom (Pinky) that I wanted a certain amount." 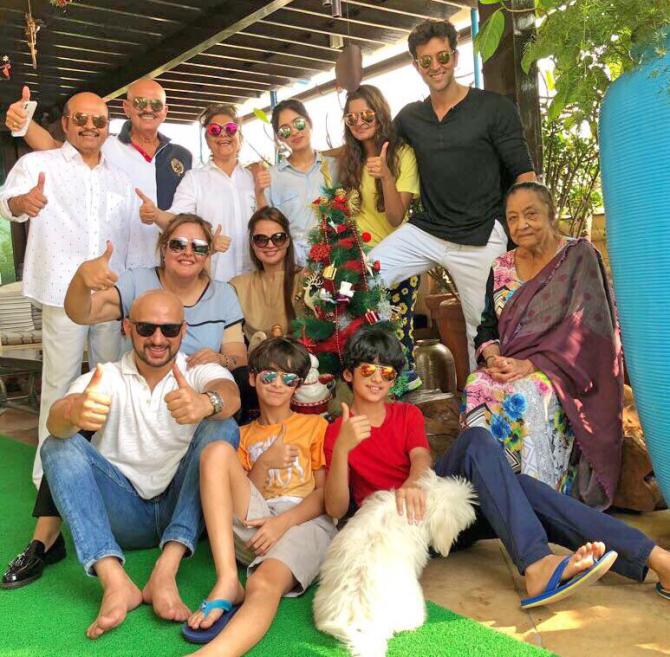 Sunaina Roshan then opened up about her love story and shared, “Last year and because I was in love with a Muslim guy, my father slapped me and told me that the guy I loved was a terrorist, which Ruhail isn’t. If he was one, would he go scot-free and work in the media? Wouldn’t he have been behind bars? I met Ruhail through Facebook last year but I hadn’t saved his number as I didn’t want my parents to know. I shifted out of Palazzo apartments in Juhu, where my parents stay and started living in a hotel apartment but came back to my parent’s home last week. I got in touch with him through his office. He is a journalist called Ruhail Amin. I didn’t want to talk about this but I want them to accept Ruhail right now because they are making my life hell and I cannot tolerate it… They don’t want me to meet him. I don’t know about marriage but right now I want to be with Ruhail. Just because he is Muslim, they cannot accept him. If he was a terrorist, why would he be open in the media? Why would he be all over Google?” (Also Read: Aneri Vajani's Rumoured BF Harsh Rajput Clears The Air About Their Dating Rumours, Details Inside) 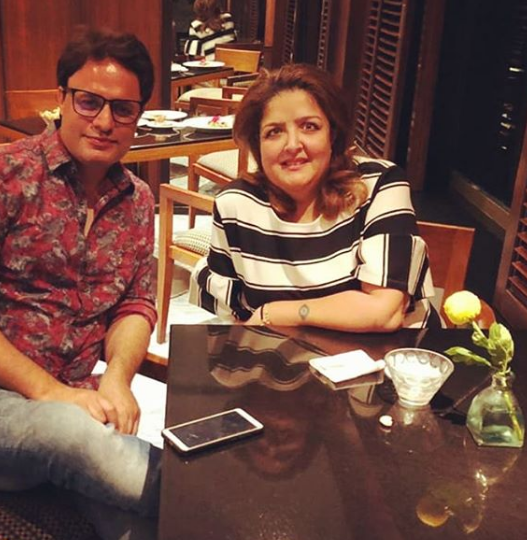 While this controversy is slowly arising out of dust, we hope that only truth and justice prevail!