Bollywood actress, Kangana Ranaut gave a shocking statement for B-town celebrities, and it might offend quite a few. Read on to know more!

Bollywood actress, Kangana Ranaut believes in leading the pack and not just blindly following the herd walk. She is one of those actresses, who emphasised the need for women-centric films in Hindi cinema. She didn't lose her calm when the entire industry had gone against her and no one wanted to befriend her. In fact, Kangana is one of those successful celebrities of our time, who has crafted her own niche and enjoys superstardom.

For the unversed, Kangana has been graced by the National Film Award four times. Earlier, she had won the Best Supporting Actor award for her film, Fashion (2010), Queen (2015), and Tanu Weds Manu (2016). Last year, she won her fourth Rajat Kamal for her performances in the films Manikarnika and Pangaa at the 67th National Film Awards Ceremony.

Recommend Read: Chhavi Mittal Opens Up About Post Breast Cancer Surgery Diet, Reveals If She Takes Therapies Or Not 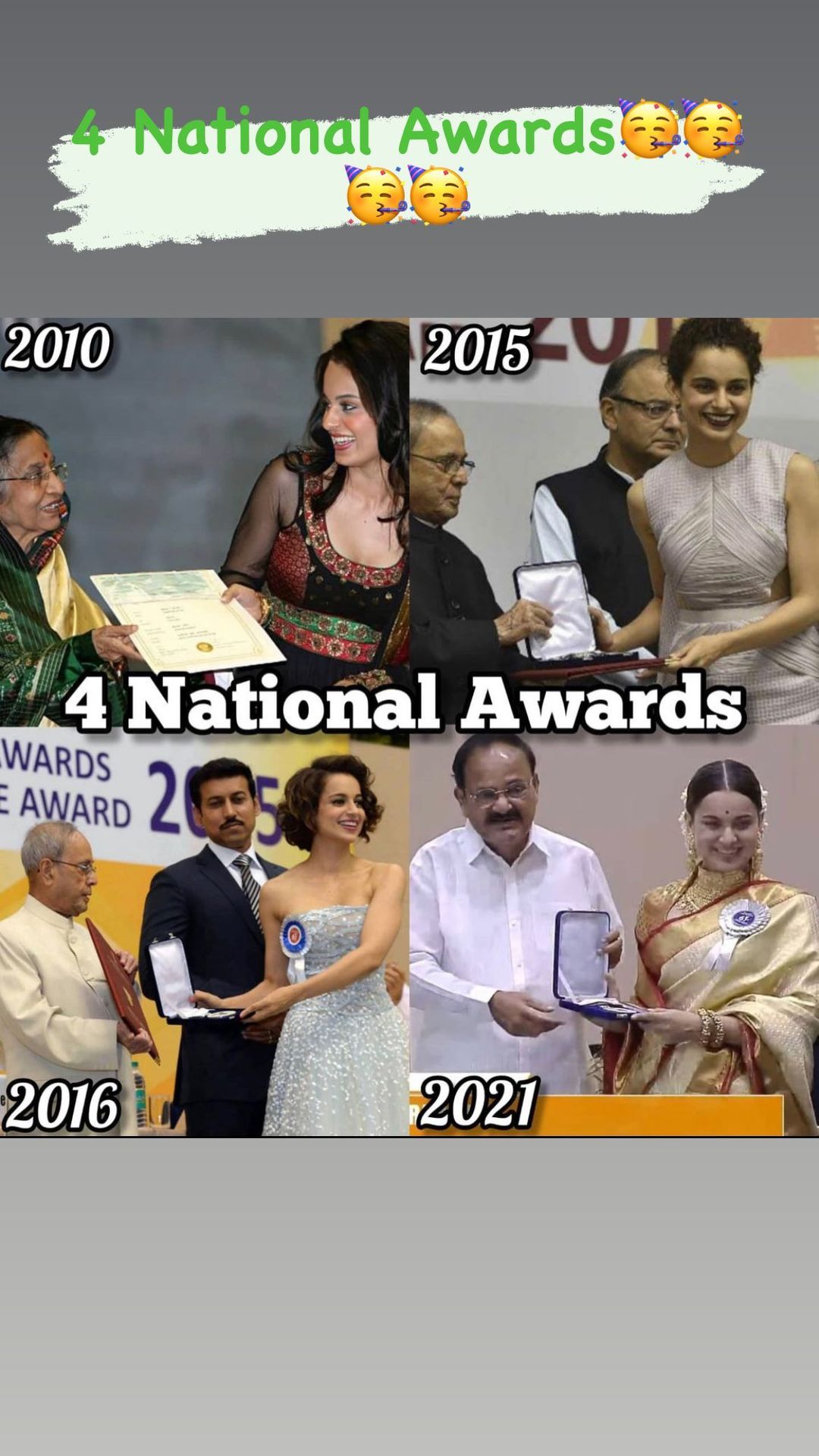 Over the years, Kangana never shied away from expressing her dislike for her fellow Bollywood actors. She had openly talked about nepotism and the fakeness of Bollywood. Recently, in an interaction with YouTube channel, Curly Tales, Kangana was asked, who are the three people she would invite for a Sunday brunch. To this, Kangana gave a hilarious reply and said: 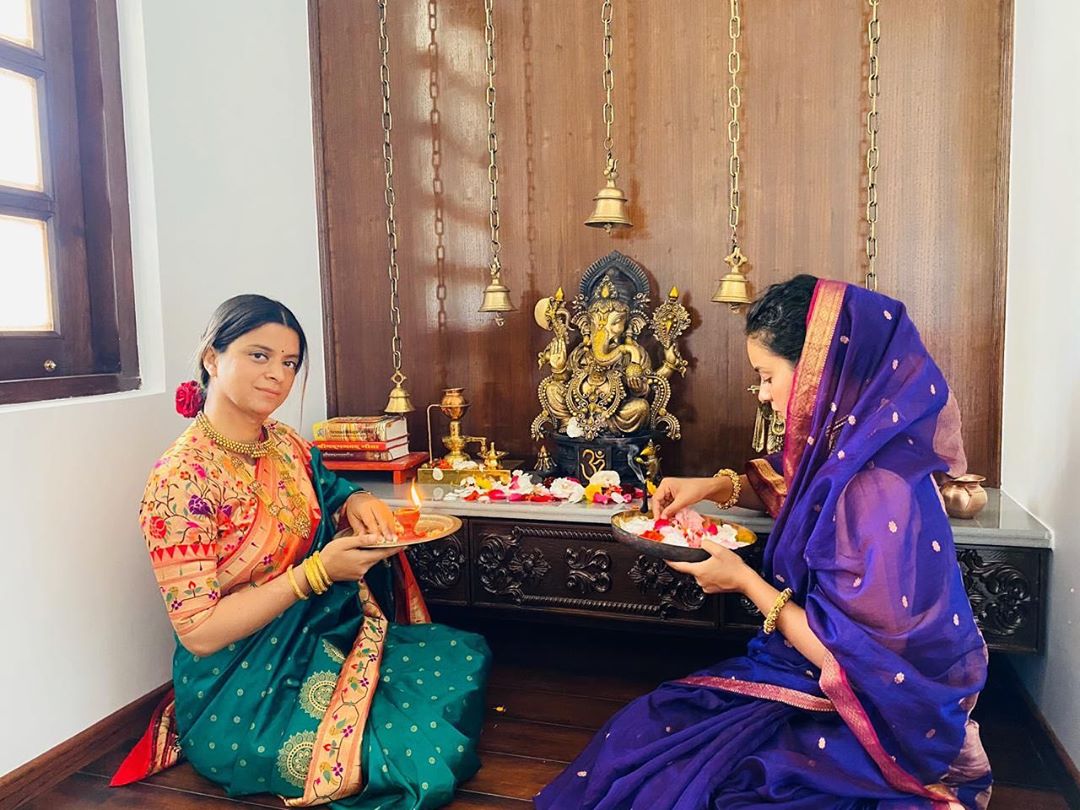 Kangana was asked further who are her friends. On this, the actress denied that they are not worth being her friends. She also added that it takes a special qualification to become her friend. She said: 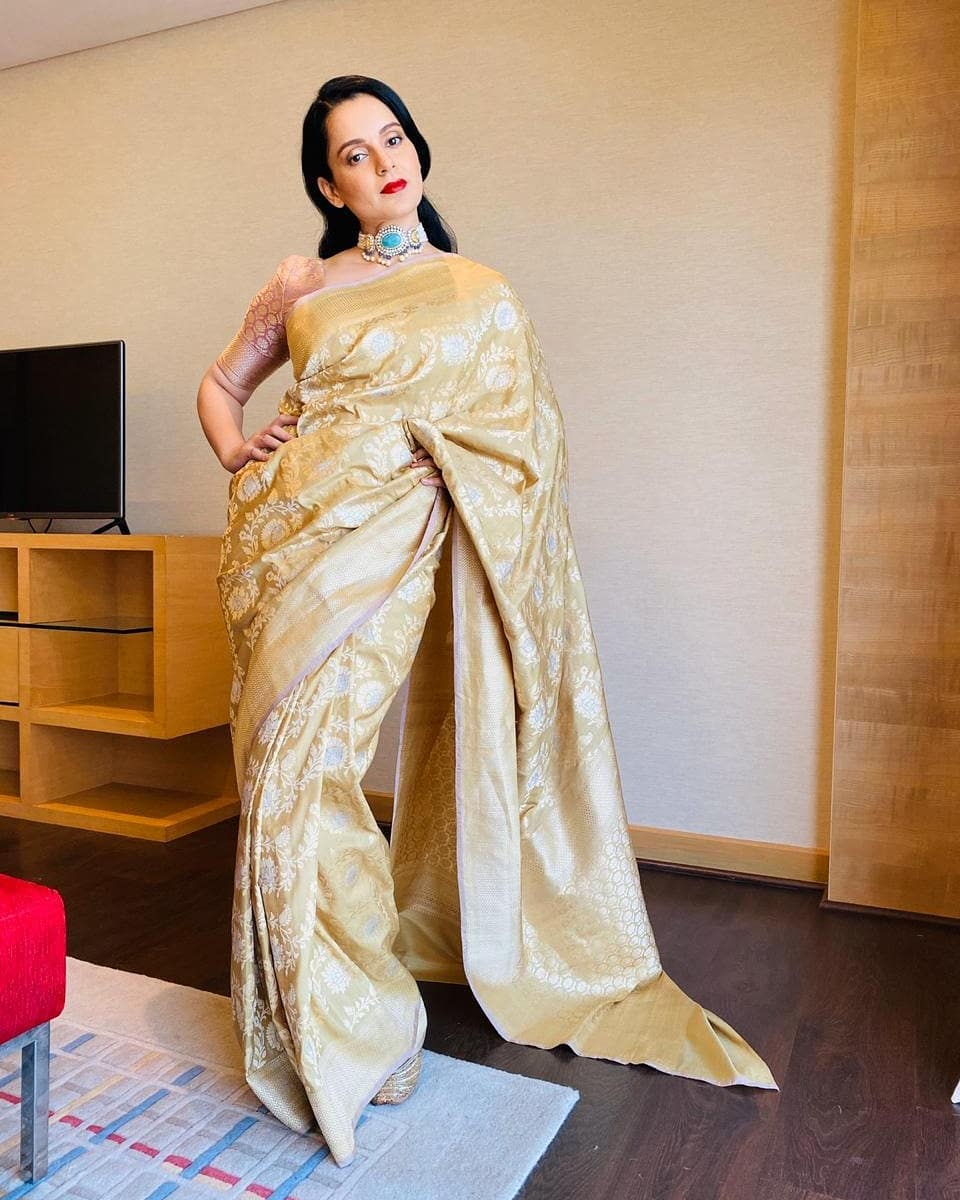 Kangana is extremely close to her family, especially her sister, Rangoli. Earlier, in an interview with the Mumbai Mirror, Kangana had revealed that she had done tacky films at the age of nineteen for her sister, Rangoli's face surgery. She had said:

"I was just 19, on the threshold of a bright career, when the attack happened and it was a long, hard struggle to deal with this kind of perverse, sexist cruelty. Financially too, I was not strong back then. Girls around me would feel depressed by a bad hair day or because a meal was not to their liking. I was grappling with something far more real and yet had no time to sit and cry. I did tacky films, took on roles I did not deserve, accepted guest appearances, so my sister could be treated by the best surgeon in India. It took 54 surgeries."

Well, we wonder what will Kangana's new best friend in Bollywood, Salman Khan will think!