Now that the shootings have resumed, Kangana Ranaut too had left for Hyderabad to shoot for her upcoming film, 'Thalaivi'. Find out how her nephew, Prithvi reacted to his maasi going away.

In 2020, the professional commitments and hectic schedules of the celebrities had come to a halt and the time that most celebrities had craved for with their family had finally come as a blessing in disguise during the lockdown. Most celebs have missed the growing up phase of their little ones due to their hectic work schedules, but fortunately, because of the lockdown, they made the most of their stay-at-home phase by spending time with their kids. Since the kids had gotten used to having their parents by their side every day they got up in the morning, it became difficult for the adults to resume work post-lockdown. Similar was the situation with the Queen of B-town, Kangana Ranaut. (Also Read: Anushka Sharma Is A Sight To Behold As She Posts A Glimpse Of Pregnancy Diaries, Flaunting Baby Bump)

It was on November 2017 when Kangana Ranaut’s sister, Rangoli Chandel had given birth to a baby boy, whom they have named Prithvi Raj Chandel. Kangana was the happiest when she became a maasi and since then, Prithvi has been her heartbeat as she leaves no stone unturned to shower the little one with love and pamper him. When Prithvi had turned three on November 15, 2020, Kangana had shared three super-adorable pictures of the little one and had tweeted, “My little man turned 3 today, blessings to my kiddie.” 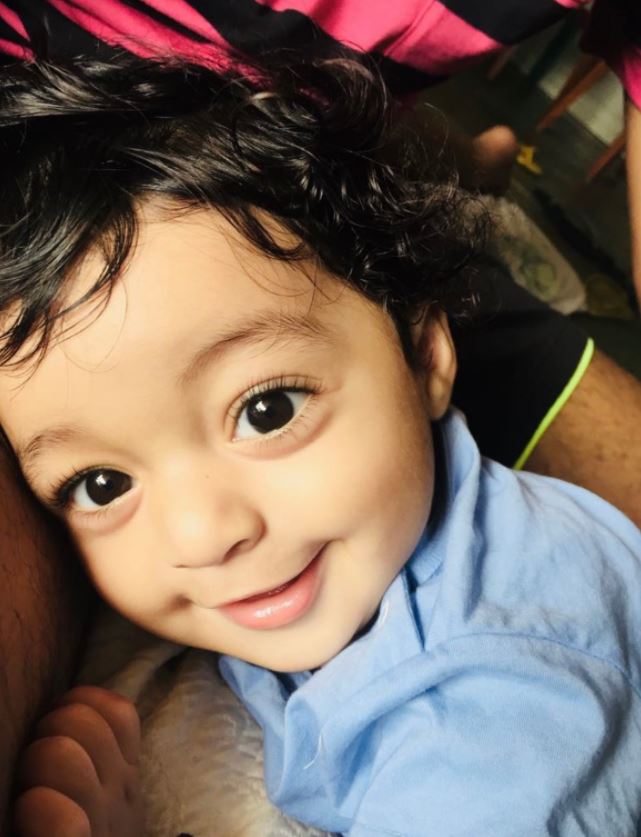 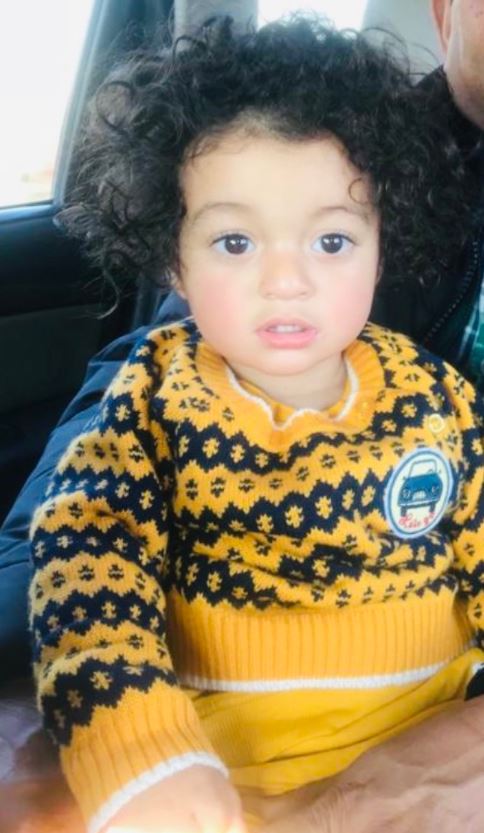 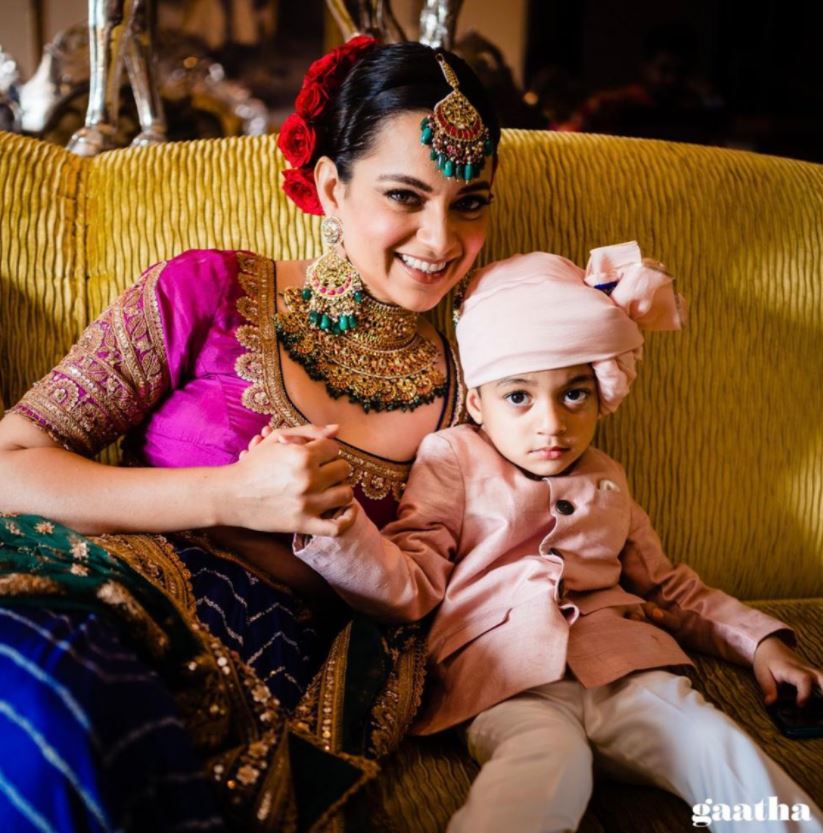 Now that the shootings have resumed, Kangana Ranaut too had left for Hyderabad to shoot for her upcoming film, Thalaivi. It was difficult for her little nephew, Prithvi Raj Chandel to let his maasi go after spending so many months with her. Recalling how Prithvi had asked her not to go, Kangana posted a picture with her nephew and wrote, “When we left for the shoot, he said don’t go, I insisted I need to work, he looked thoughtful and immediately sat in my lap and said smilingly....ok you go but let me sit with you for two mins.... still get tears thinking about his face.” Since the birth of Prithvi Raj Chandel, Kangana Ranaut has been the little one's go-to person, his friend, mentor, guide, teacher and his official babysitter. Rangoli Chandel often takes to her IG handle to post pictures and videos of the maasi-nephew duo. A few months ago, Rangoli had posted a video of Kangana giving music lessons to little Prithvi but he seemed to be in a grumpy mood. Rangoli had captioned the video as "Throwback to a grumpy day when Prithvi wanted music lessons from maasi but in no mood to click pics #memories #family." The video seemed to be from the griha pravesh day of the Chandel family in their new home. (Also Read: Ziva Singh Dhoni And Ahil Sharma Watching Penguins Will Remind You Of The Good Old Childhood Days)

When Rangoli Chandel had moved into their new home in Kullu, Himachal Pradesh, it was Kangana Ranaut, who had made her nephew, Prithvi Raj Chandel’s first steps in his abode a memorable one! Kangana had made it special by welcoming Prithvi with 'aarti, puja and of course halwa'. Sharing the pictures, Rangoli had written, “Prithu’s maasi is an expert in making every little occasion in to a celebration.... when little Prithvi came home for the first time he was welcomed with aarti, Pooja and of course halwa.” Kangana had also made sure to get everything perfect for Prithvi’s room and balcony. Rangoli had given a glimpse of his balcony and had written, "Maasi accessorised Prithu’s balcony in a way that he is not ready to come out of it!!!" Rangoli Chandel, in an interview with Pinkvilla, had spoken about her sister, Kangana Ranaut’s exceptional efforts in designing the room of their little bundle of joy, Prithvi Raj Chandel. Elaborating on the same, Rangoli had remarked, “Kangana designed it with a lot of colour and accessories. It has alphabets, planets and a lot of other things. Instead of installing a TV, Kangana chose to put Swami Vivekananda’s portrait because she wants him to get curious about Yoga and Sadhanas. It also has cartoons and games for him to enjoy. She also put up a swing for him in his balcony.” (Also Read: Puja Banerjee Shares Her 6-Weeks Post-Delivery Body Transformation Pictures In A Little Black Dress) 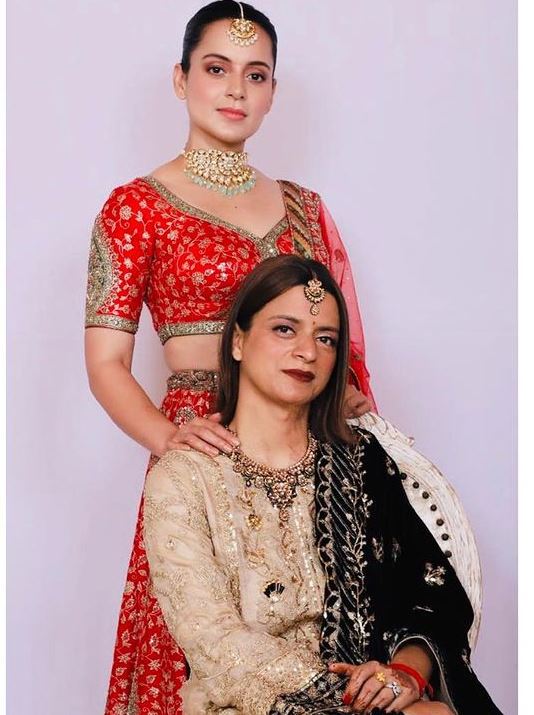 Isn’t getting back to work post lockdown, leaving the family, the most difficult step to take? Let us know if you have experienced the same! 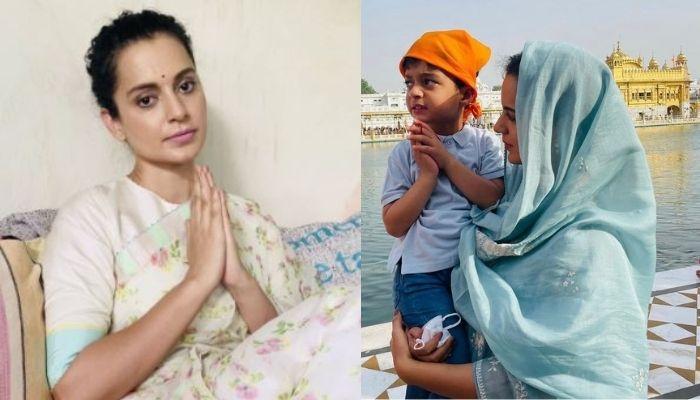 Kangana Ranaut often becomes the topic of discussion on social media for her bold statements on anything and everything happening across the globe. She doesn’t mince her words and looks like, the netizens too have started speaking what they feel like about her. The actress is loved by millions for