Kangana Ranaut's Most Expensive Things: From A Bungalow Worth Crores To A Luxurious BMW 7-Series

Kangana Ranaut's Most Expensive Things: From A Bungalow Worth Crores To A Luxurious BMW 7-Series

Often regarded as the 'queen of controversies', Kangana Ranaut is the proud owner of many luxurious things, whose price tags will leave you stunned for years. Check it out!

Bollywood actress, Kangana Ranaut needs no introduction as she is one undisputed queen of controversies in India. From working in films to producing films and hosting a reality show, Kangana is leaving no stone unturned to make her name engraved in the history of Indian cinema. She is already considered as one of the most versatile and successful actresses of all time. With her performances in movies like Gangster, Fashion, Tanu Weds Manu, Queen, Tanu Weds Manu Returns, Manikarnika: The Queen of Jhansi, and many others, Kangana has proved the mettle of her incredible acting skills, time and again.

Everyone is aware of Kangana Ranaut's stardom, and like most celebrities, she is also crazily in love with luxurious and high-priced things. From splashing a lot of money in branded handbags to bringing her dream car home, Kangana knows how to buy happiness in this world. So, without further ado, let's take a look at Kangana's most expensive assets! 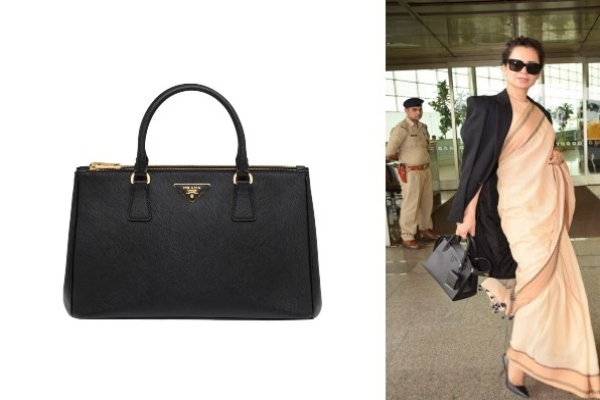 Kangana Ranaut holds a unique sense of style, and from loving handlooms to traditional outfits, she is a master at pulling off almost anything. However, there's one thing that remains quite constant with most of her outfits and that is her luxurious handbags. She is often spotted carrying designer bags like Chanel, Louis Vuitton, Dior, etc. However, the one that often catches everyone's attention is the black Prada handbag that costs Rs. 2 Lakhs. 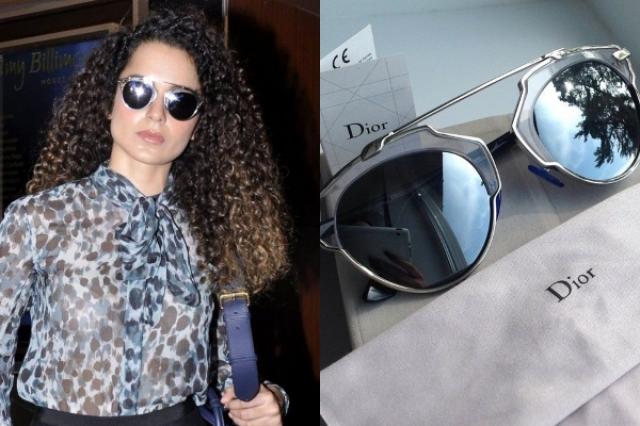 Kangana Ranaut's frequently worn sunglasses give a very modern look with an enduring vintage appeal. It comes with a price tag of approximately Rs. 59,000. These shades look good, and because of their classic royal touch, Kangana can't stop herself from having one of these world's most expensive sunglasses in her personal collection. The actress clearly leaves no chance to fill her life with super-luxurious things.

Don't Miss: Rani Mukherji Revealed She Wanted Traditional Date With Aditya Chopra, Got Something Else Other than this, the Panga actress, who is a huge fashionista, also owns a clothing line for the popular international clothing brand, Vero Moda. It makes Kangana Ranaut's base monthly income around Rs. 50 lakhs and yearly income around Rs. 10 crores. It is indeed one of the most expensive and profitable investments of the actress. 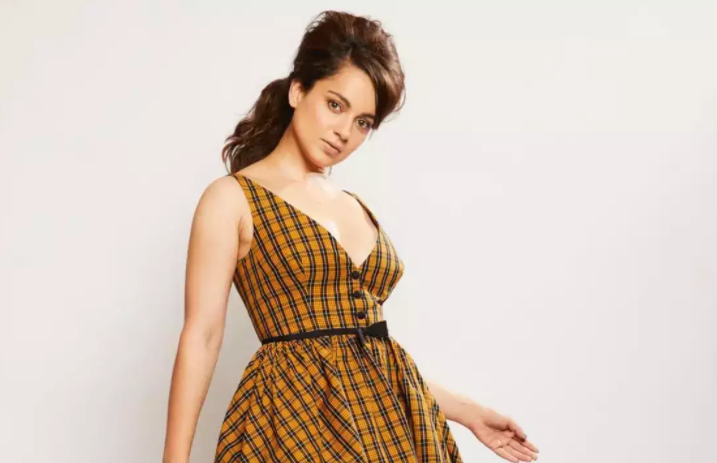 During the promotions of her film, Dhaakad, Kangana Ranaut had broken the headlines when she was spotted donning a stunning yellow checkered dress by the world-famous fashion brand, Miu Miu. The actress had looked absolutely ravishing in her check-pattern flared midi dress. However, the price of her outfit shocked most of the people as according to the brand's official website, it had cost Kangana Rs. 2 lakhs. 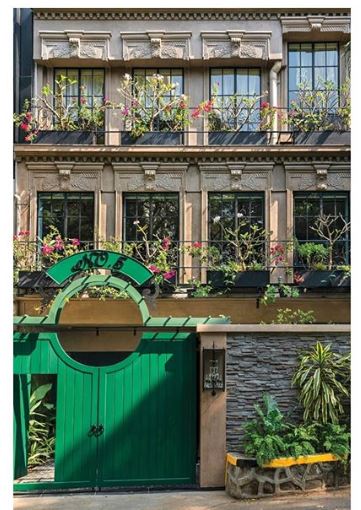 The actress lives in a luxurious bungalow located in one of the most prestigious areas of the city, Pali Hill, Bandra. Kangana Ranaut had purchased the property back in 2017 for a whopping sum of Rs. 20.7 crores. 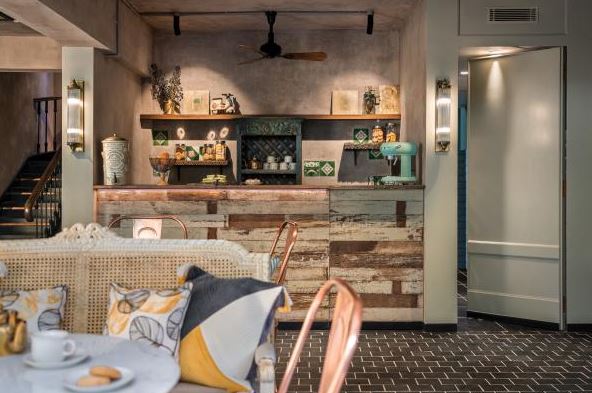 During her house's grah parvesh, the actress had stated to the media that it was her dream to buy this property.

You May Like: When Priyanka Chopra Sneakily Sent A 'Miss You' Text To Rani Mukerji From Abhishek Bachchan's Phone Kangana Ranaut also owns a luxurious mansion in the hills of Manali. The incredibly beautiful bungalow is spread across 7600 square feet and is 2,000 meters above sea level. Kangana's elite abode has 7 bedrooms, 7 bathrooms, a gymnasium, a conservatory, a fireplace, a yoga room, and some hidden private areas. 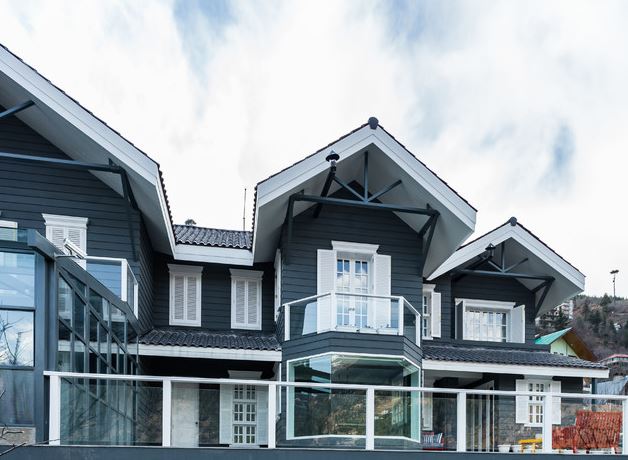 If reports are to be believed, Kangana had purchased the land for Rs. 10 crores, and after all the renovation work, the mountain abode costs her a massive sum of Rs. 30 crores. 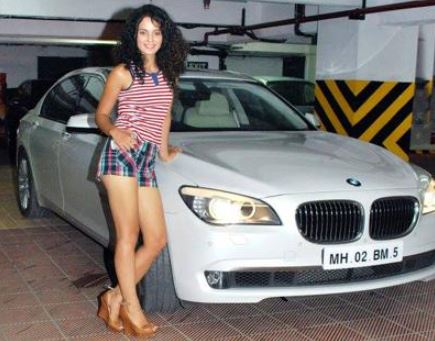 Kangana Ranaut's collection of four-wheelers needs no introduction as some serious swanky cars are parked inside her garage. In 2019, Kangana had purchased a Mercedes-Benz GLE-class SUV worth between Rs. 73.7 lakhs to Rs. 1.25 crores. 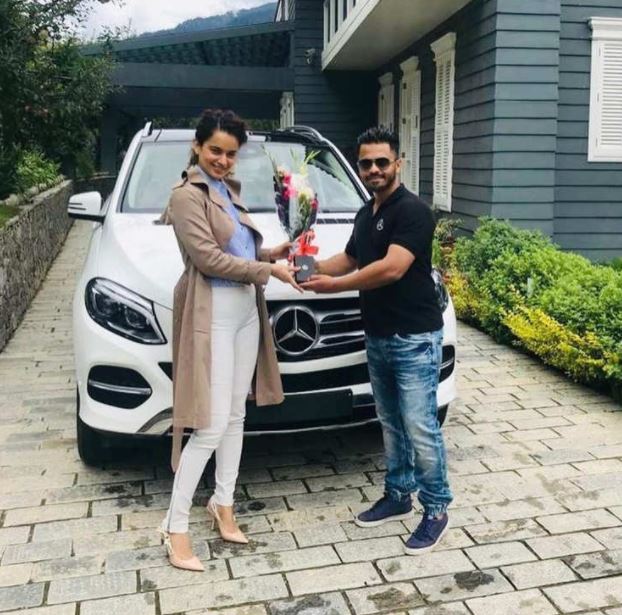 However, the most expensive car owned by Kangana is her first-ever car, which she had bought at the age of 21, and it was none other than the BMW 7-series. As per reports, back in 2008, when Kangana had purchased this royal car, it had cost her around Rs 1.35 crores, and as for 2022, the car stands at a price of Rs. 2.40 crores. 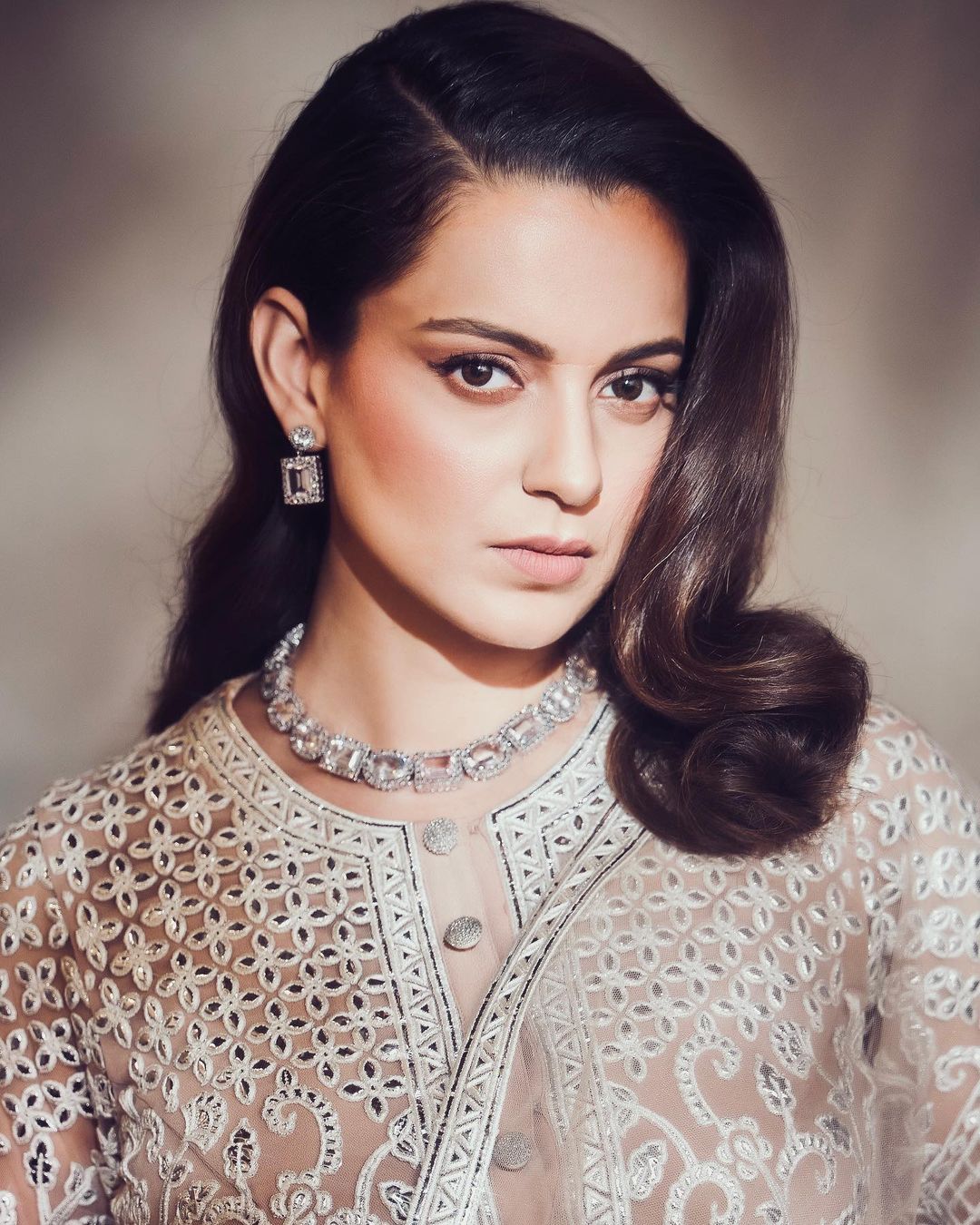 While Kangana Ranaut's filmography speaks volumes about her acting chops, there's no denying the fact that this list spoke everything about her desire and love for royalty and luxury! What do you think? Let us know!

Also Read: Sanjay Dutt Revealed That His Wife Had An Affair With His Minister In Past Life, He Had Killed Them