Television actress, Kamya Panjabi shared an unseen wedding picture with her hubby, Shalabh Dang from their wedding, and her caption will melt your heart in seconds. Take a look!

Giving love another chance after a failed marriage is one of the most daunting things you can ask from a person in this world. It's never easy to deal with the scratches of your failed marriage. But, there's a famous saying that one finds love when they need it not when they want it. One such actress who had made us believe in this is, Banoo Main Teri Dulhann fame, Kamya Panjabi and she has proved it that one can get lucky in love if they give it another chance with an open heart. (Recommended Read: Kareena Kapoor Flaunts Baby Bump In Affordable Masaba Gupta Kaftan Her Pregnancy Fashion Is On-Point)

Kamya had tied the knot with her hubby, Shalabh Dang on February 10, 2020, and had celebrated their two-months wedding anniversary on April 10, 2020. Well, the whole nation is under lockdown, and the beautiful couple was not left with a lot of options to celebrate the special day. But they had made sure that they keep their spirits high and they had achieved it with the help of their equally-excited kids, Aara and Ishan. 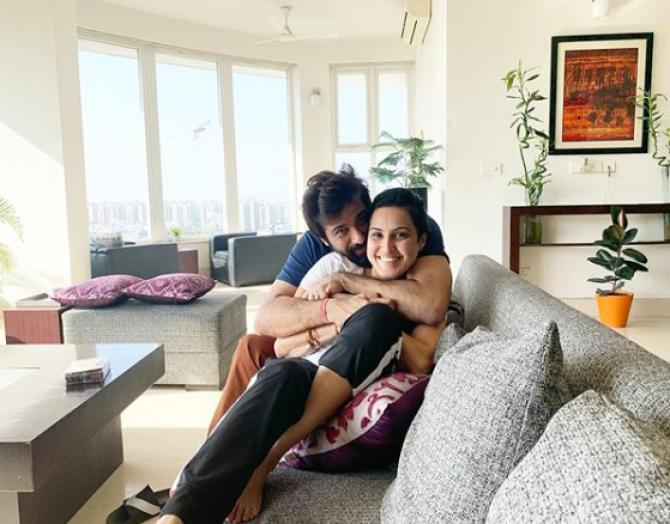 On October 22, 2020, television actress, Kamya Panjabi took to his Instagram handle and shared a beautiful picture with her husband, Shalabh Dang from their wedding to celebrate his birthday countdown. In the picture, while Kamya's face is in sharp focus, her husband in the background is a little blurry. But how beautifully the actress has summed-up the emotion in her caption, and it will melt your heart in seconds. Her caption can be read as "Jo blur meh hai meri life ka focus wahi hai  aur unka birthday aa Raha hai I m super excited Husband get ready aapki biwi aa Rahi hai.. P.S i just hope I manage to keep the surprises secret till then since he is my best friend too, bahot mushkil ho Rahi hai, how do i not share." Take a look: (Don't Miss: Sonam Kapoor's Hubby, Anand Ahuja Is Amazed By Anil Kapoor's Shirtless Pictures And Fitness Journey) Last year on October 27, 2019, Shalabh had turned a year older, and it was his ladylove, Kamya Panjabi, who had taken to her Instagram handle and had posted some adorable pictures with him their 'us' time on the beach and had captioned it as "Hey you! You know I'm the kinda woman who always had her own back, sometimes I did not want to despite doing it very well but mostly because no hand was as capable and stronger than the one wrapped around me today, Hey you! Thank you for coming into this world, thank you for being born, and I'm now absolutely sure that you did it for me, let me tell you on your Birthday what you mean to me, but that won't be on insta so for here I wish you a very HAPPY BIRTHDAY MY KING @shalabhdang." 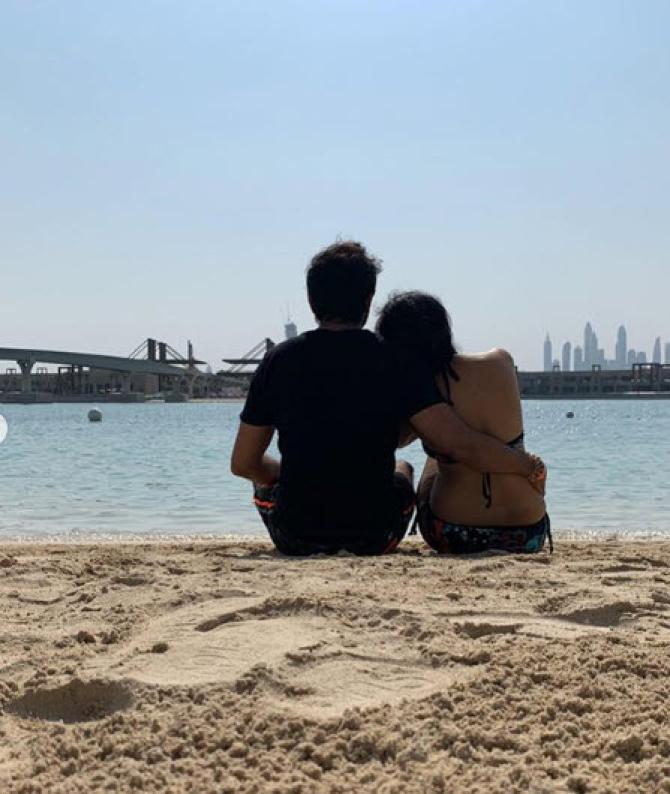 In an interview with India Today, Kamya had talked about her decision of falling in love once again after a failed marriage. She had stated, "Tying the knot again was a huge deal for me, and hence, I took my time to think about it. Following a failed marriage and a few heartbreaks, I had almost turned averse to the idea of tying the knot and falling in love. In fact, there came the point when main shaadi ke khilaaf ho gayi this. But Shalabh has made me believe in love and the institution of marriage again. I am as a 16-year-old girl now, madly in love with him." (Also Read: Late Chiranjeevi Sarja's Wife, Meghana Raj Gives Birth To Their Baby, First Pictures Go Viral) 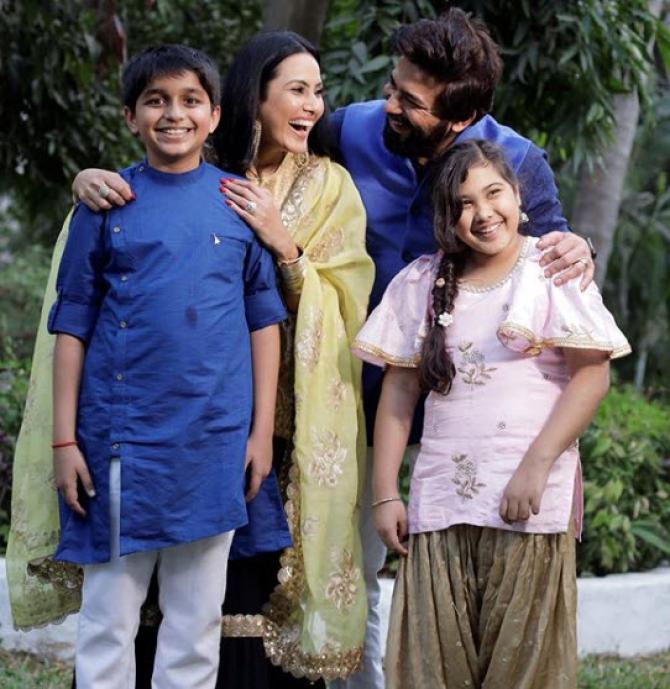 Did you like Kamya and Shalabh's wedding picture? Let us know!