On February 10, 2020, Kamya Panjabi tied the knot with the man of her dreams, Shalabh Dang. And now, the newly-wed couple is all set to let their hair down and enjoy their reception bash!

Marriage is the start of a new relationship that is not linked with the blood but only with love, hopes and aspirations of a beautiful future together. This is the only relationship that we have not grown up with but it stays with us until death. The moment you change your relationship status from 'single' to 'married', your life takes a turn and you start compromising and accepting your partner's silly habits that you ignore in the courtship period. Within no time, they become an important part of your life which you cannot stay away from. And television actress, Kamya Panjabi is all set to begin the new journey of her life with the man of her dreams, Shalabh Dang. (Recommend Read: Kamya Panjabi And Shalabh Dang's First Look From Wedding Is Out, Her Unique Lehenga Is Show-Stealer)

On February 10, 2020, Kamya tied the knot with Shalabh in a day wedding. The actress was looking gorgeous in a unique lehenga which had beautiful embroidery and personalised latkans detailing on the lehenga skirt. Her look was completed with golden neckpiece with matching jhumkis and a maathapatti. On the other hand, Shalabh had complemented his bride in a golden sherwani with a matching golden turban. 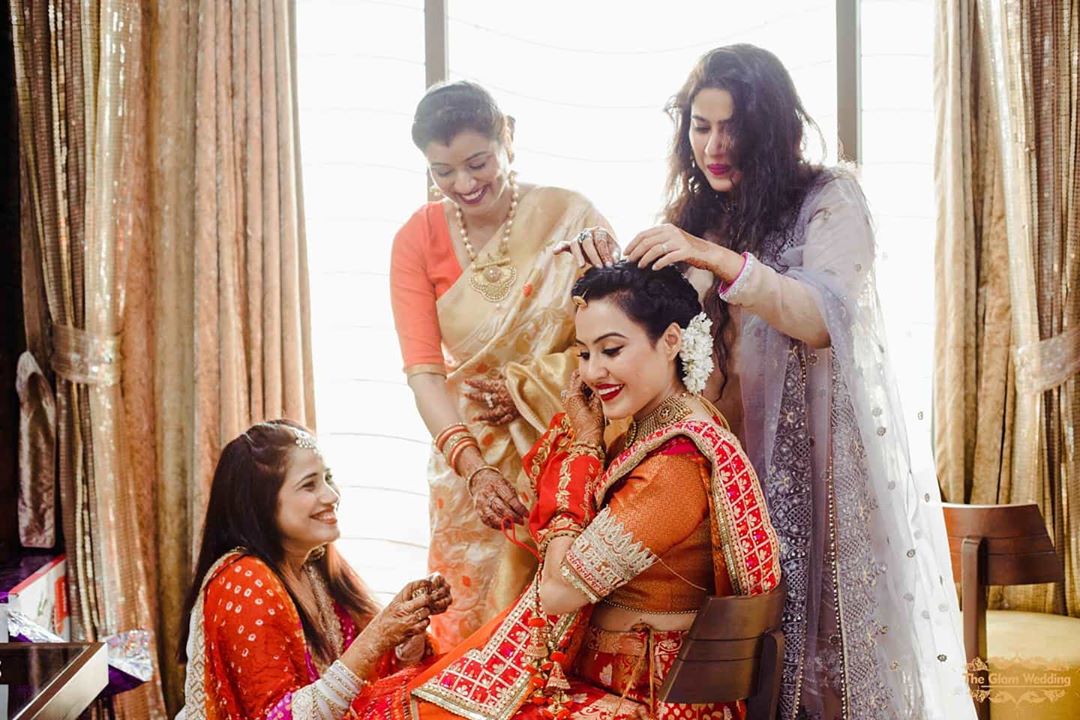 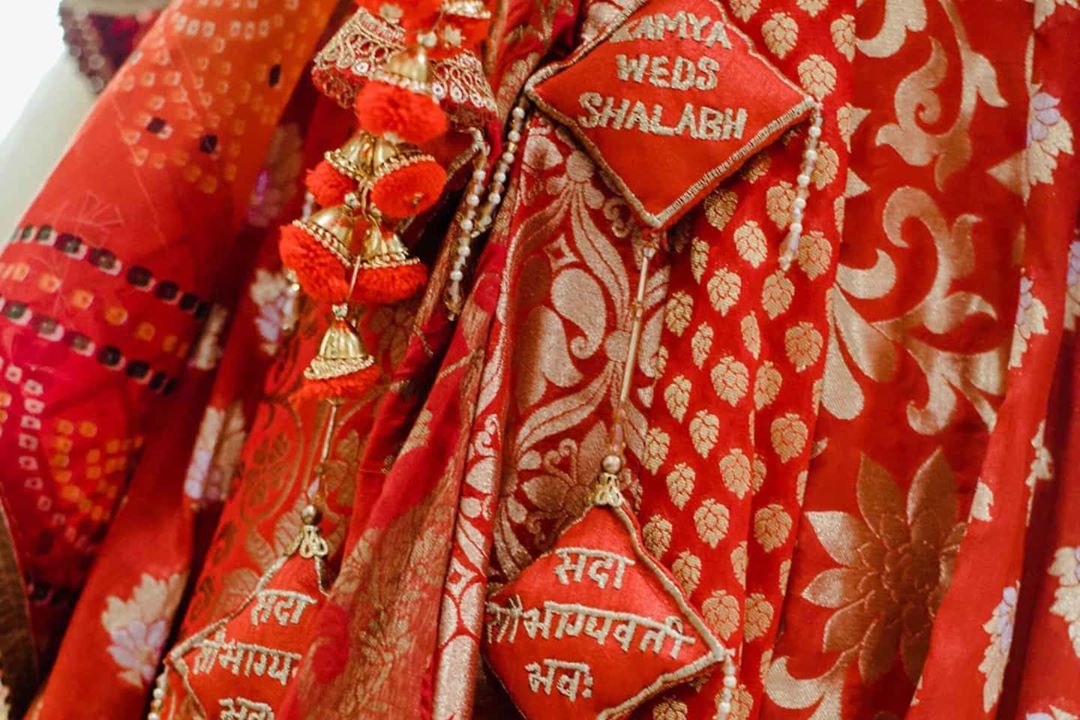 On February 11, 2020, Kamya Panjabi took to her Instagram handle and introduced herself as 'Mrs. Kamya Shalabh Dang' with some unseen pictures from her wedding. Sharing an array of pictures, Kamya wrote, "Meet the New Me Mrs Kamya Shalabh Dang #shubhmangalkasha @shalabhdang @theglamweddingofficial.” On Kamya's post, her husband, Shalabh Dang's comment was unmissable. He wrote, "A very very warm welcome to the Dang Family @panjabikamya #shubhmangalkasha.” Take a look at the pictures:

For those who don't know, Kamya Panjabi was earlier married to a businessman, Bunty Negi. In the year 2006, the duo had welcomed a girl, whom they had named, Aara. In the year 2013, Kamya and Bunty had parted ways and had filed for divorce. The actress is now ready to start a new life with her Mister Perfect, Shalabh. However, she was subjected to trolling as an Instagram user, who had posted a nasty comment and had asked her why is she re-marrying despite having a 10-year-old daughter. The user had written, "You already have 2 children so why you do it? I mean phir shadi?" (Also Read: Esha Deol Announces 'Good News' With A Picture Of Daughters, Radhya And Miraya As They Twin In White) 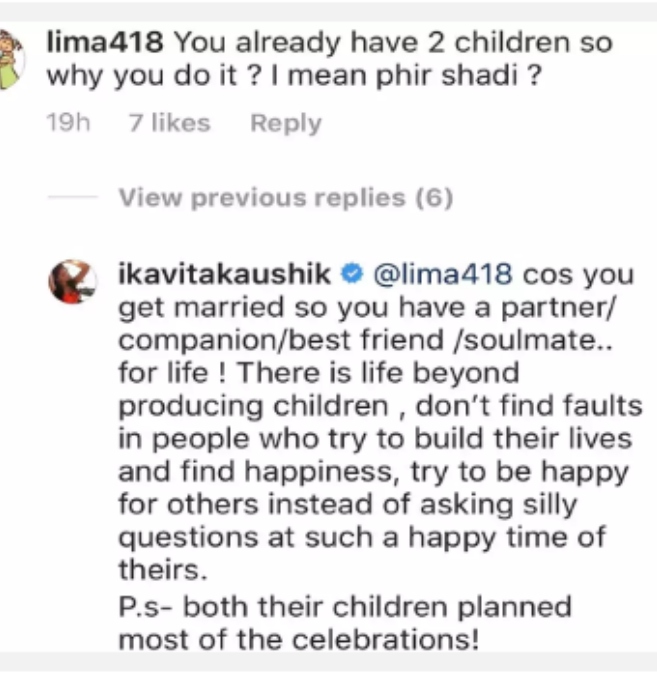 Coming back to Kamya's love story, in an interview with SpotboyE, she had bared it all. She had shared, "I spoke to him over the phone first. I had wanted some medical advice. Some friend had given me his reference. Then, on Feb 1, he came to Bombay for some work and we had met then. It was not a personal meeting, it was work-related. Soon, we started talking. He took the initiative. It just happened gradually as we began talking. I really liked certain qualities of Shalabh. He's been very caring and concerned for me. Obviously, we were friends in the beginning, but very soon, he proposed me for marriage." 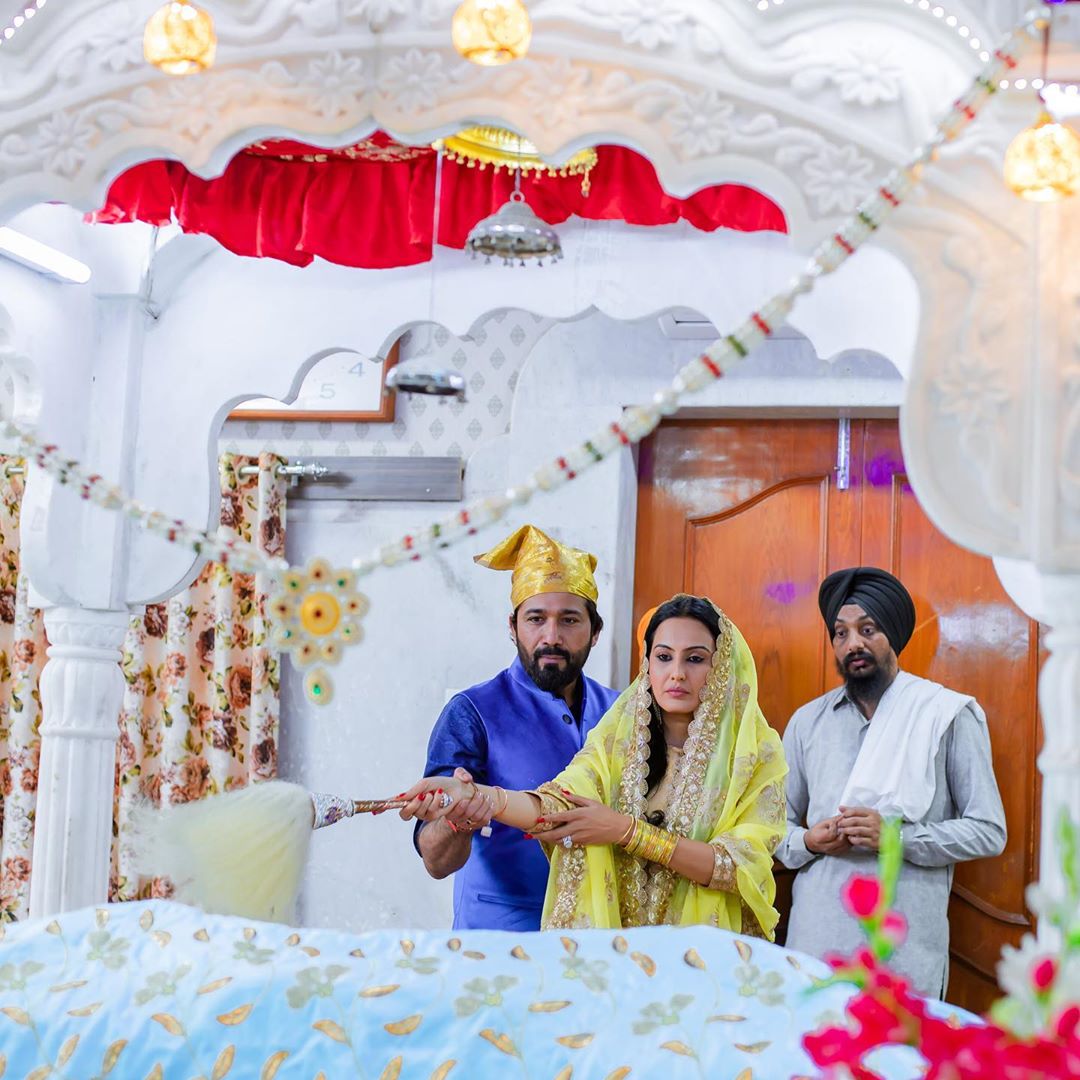 The actress had further added, "See, I started talking to Shalabh without any such intentions initially. It was the same for him. When we got to know each other well, that's when he proposed to me and I took some time before saying yes. Of course, I knew that he is a mature and good man, but I was not sure about marriage, even though I was sure about him as a person. And then, slowly and steadily, I got convinced to tie the knot." Kamya had also revealed that marrying Shalabh was her decision, "I believe in one thing. When it is about having a child or getting married, it has to be your decision. If you take the call under pressure or under the influence of someone else, then it only means that it wasn't your decision entirely. For me, it wasn't that way. The kind of person I am, I do it only if I want to. I cannot do anything under pressure or under any sort of influence whatsoever. So yes, neither my child or my parents brainwashed me, this was wholly and solely my decision. I was sure about Shalabh." (Don't Miss: Sania Mirza Pens A Note On Her Weight-Loss Journey Post-Pregnancy, Shares An Astonishing Picture) Once the wedding tamjham, gets over make sure to take a breath and let your hair down and to truly enjoy your new union with your partner for life. Before, you kick-start your 'happily ever after', you need a wedding reception to laugh out loud and show your happiness for tying