Television actress, Kamya Panjabi is all set to get married for the second time with her boyfriend, Shalabh Dang. Scroll down as she talks about the ongoing wedding planning!

In a perfect world, a man and a woman are believed to get married and stay in the marriage till death do them apart. But we don't live in a perfect world and there is no point in living in a marriage that takes away all your happiness and becomes the reason behind your sorrows. An unhappy relationship can give a scar for a lifetime and for many it is hard to trust someone again. While not many find the courage to fall in love again, television actress, Kamya Panjabi took the leap of faith and gave love another chance. (Recommend Read: First Look Of Mohena Kumari Singh From Her Lavish Reception, Suyesh Wore Colour-Coordinated 'Safa')

Television's popular actress, Kamya Panjabi was earlier married to a businessman, Bunty Negi. She had tied the knot in the year 2003 but within two years, the duo had filed for divorce. However, they had decided to give their marriage a second chance and in 2006 they were blessed with a baby girl. But as the years passed by, the problems in their marital life had started cropping up yet again and in the year 2013, Kamya and Bunty had gotten officially separated. 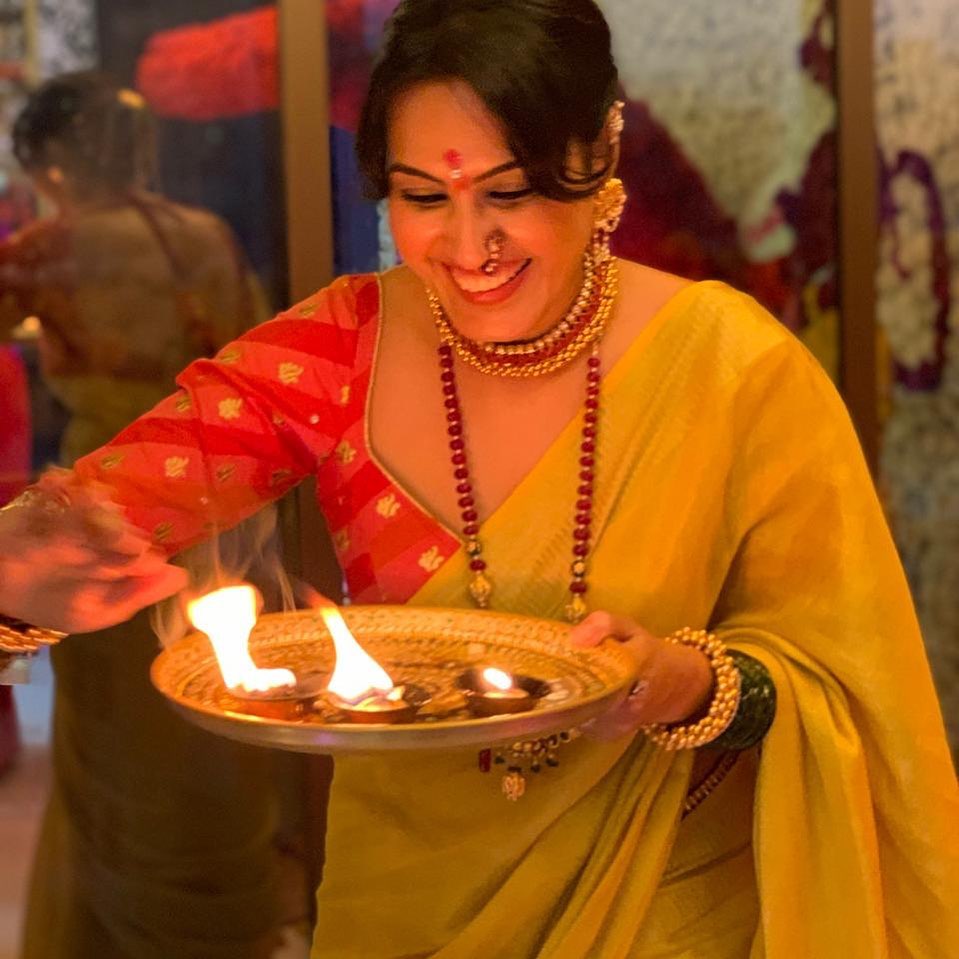 Currently, Kamya is in a happy phase both professionally and personally. The actress has found love again in a Delhi-based healthcare professional, Shalabh Dang and is all set to get married. Recently, in an interview with the Hindustan Times, Kamya shared that she cannot disclose the wedding date as of now but the planning is going on in full swing. She also revealed that she has already instructed her friends to pamper her on her big day. Kamya also revealed that she is head-over-heels in love with Shalabh and life is different with him. She has understood the meaning of blushing and glowing in love and is looking forward to spending her entire life with him. In the same interview, Kamya also shared that there have been times when people have wondered what made Shalabh accept her and her daughter. She said, "When people tell me ‘oh, he (Shalabh) is ready to accept you, that’s so nice’, I feel like ‘excuse me, what do you mean by ready to accept?’ Just because I’m divorced and a single parent, does that mean I lack something or I’m not good enough?" (Also Read: Anushka Sharma Finally Reveals Why She Ditched Red And Opted For A Pink Lehenga At Her Wedding) In an interview with SpotboyE, Kamya had opened up on her relationship. She had shared the reason why she took time to say 'yes' to Shalabh and had said, "I was sure about Shalabh since the time he proposed to me but I wasn't sure if I wanted to take the responsibility of a marriage, kyunki main itni dari hui thi. So, I took some time but then finally said yes because I felt that if I am sure about him then this marriage will also be good and beautiful. And gradually, I accepted it and now I don't have any kind of hesitation. In fact, I am super excited to get married to him." 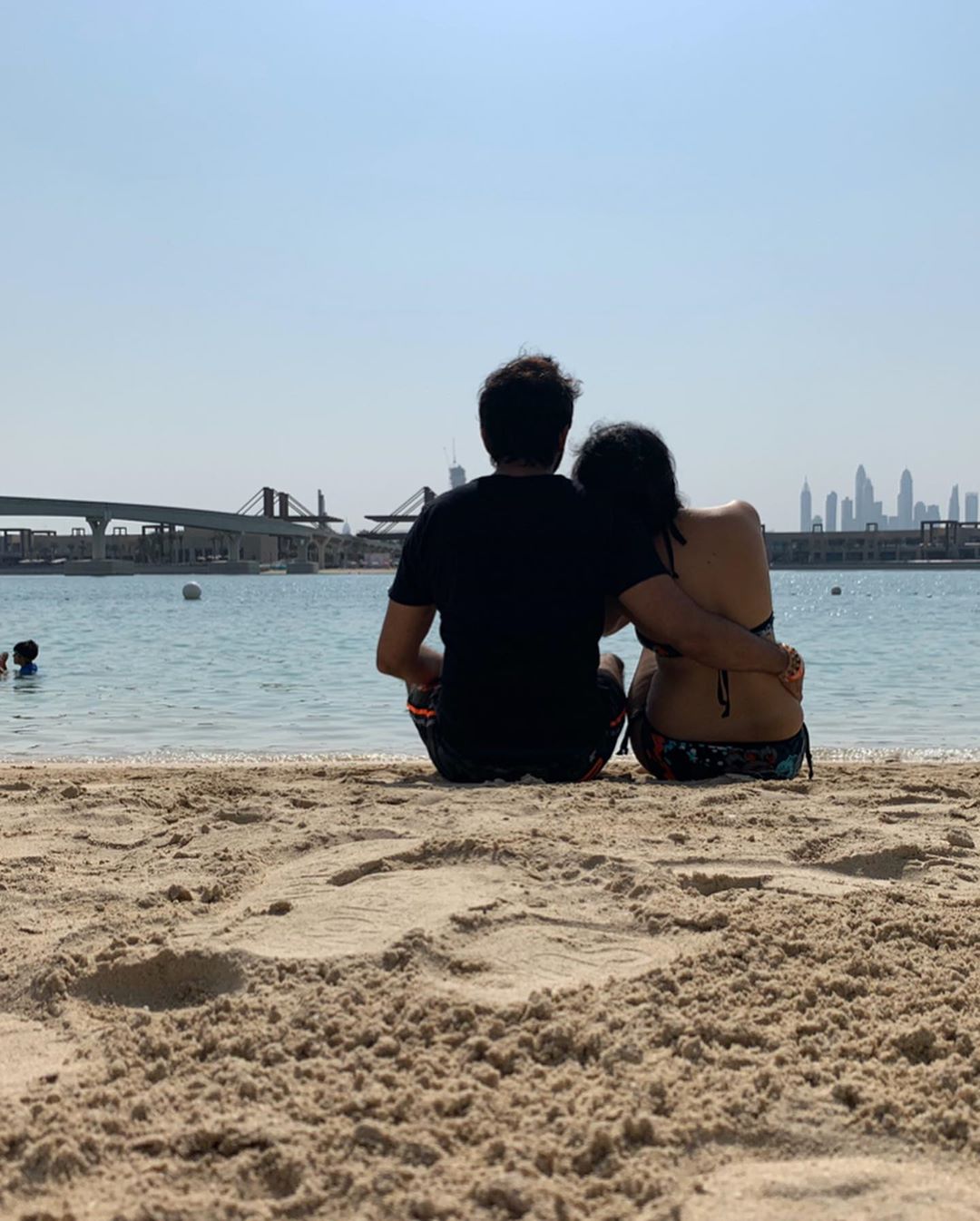 Kamya is definitely on top of the world and cannot wait to get married. In an interview with the Bombay Times, she had shared the announcement of her marriage. She had stated, "I will be a married woman by this time next year (laughs!). I contacted Shalabh in February after a friend told me to consult him about some health woes that I was facing. We got chatting and in a-month-and-a-half, he proposed marriage. Tying the knot again was a huge deal for me and hence, I took my time to think about it. Following a failed marriage and a few heartbreaks, I had almost turned averse to the idea of tying the knot and falling in love. In fact, there came a point when main shaadi ke khilaaf ho gayi thi. But Shalabh has made me believe in love and the institution of marriage again." (Don't Miss: Mohena Kumari Singh's Hubby, Suyesh Rawat Reaches Rewa To Officially Take Her On Vidaai Ceremony)

Well, we cannot wait for Kamya and Shalabh's wedding! What about you?