Kajal Aggarwal's sister, Nisha Aggarwal, hosted a QnA session on her IG handle. Her reaction when a fan asked if Kajal is pregnant or not is unmissable. Check it out!

Bollywood actress, Kajal Aggarwal had tied the knot to her prince charming, Gautam Kitchlu, on October 30, 2020. After a few months of their wedding, rumour mills had started churning the news about Kajal's pregnancy. However, the actress had time and again quashed the rumours in her unique style. Finally, after months of speculations and rumours about their pregnancy, the couple had announced their new beginnings and had taken the internet by storm.

On January 1, 2022, Gautam Kitchlu had taken to his Instagram handle to announce his wife, Kajal Aggarwal's pregnancy. Sharing a picture of her, Gautam had penned a note to welcome 2022. However, it was the pregnant women emoticon at the end that had confirmed the reports of their pregnancy. He had written: 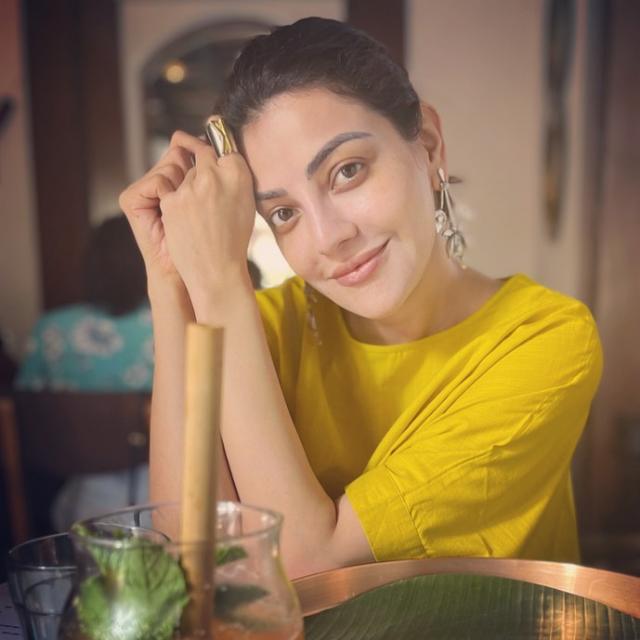 On January 16, 2022, Kajal Aggarwal's sister, Nisha Aggarwal, took to her IG stories and hosted a QnA session with her fans. One of her fans asked her to confirm if Kajal Aggarwal is pregnant, and Nisha couldn't stop smiling as she answered it. The elated massi-to-be couldn't contain her happiness as she nodded her head, confirming her sister, Kajal's pregnancy. Check it out below: 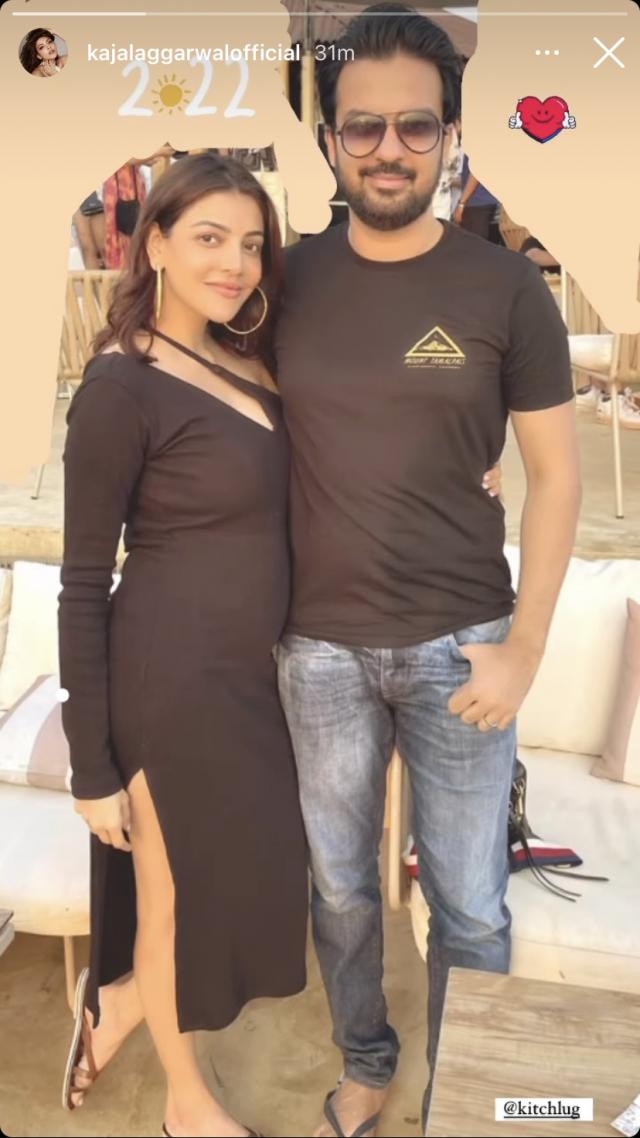 On January 2, 2022, Kajal had taken to her Instagram handle to share pictures of her New Year's celebration. For the New Year party, Kajal had donned a gorgeous side-slit green-hued gown, and on the other hand, her husband, Gautam, had donned a blue-coloured shirt with a pair of jeans. However, it was Kajal's baby bump that had stolen the show. Gautam was seen lovingly caressing her baby bump as they had posed. Along with it, Kajal had written: 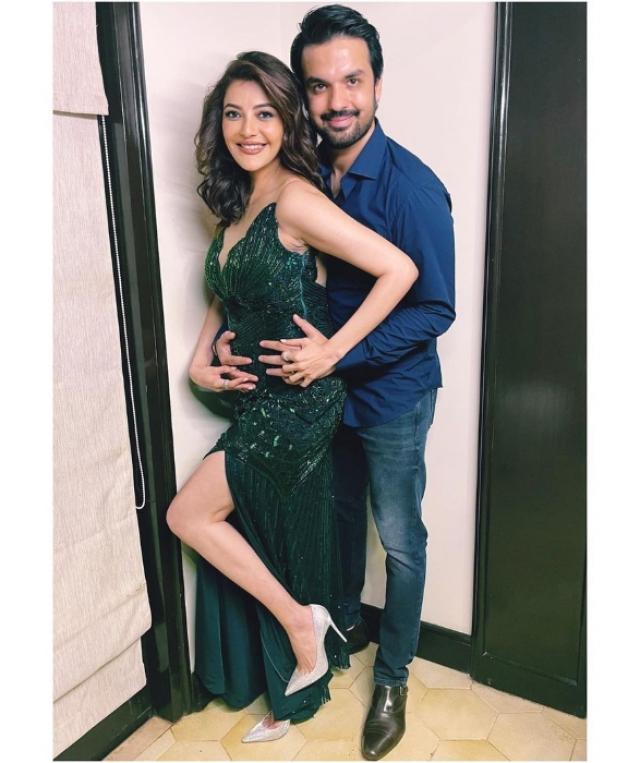 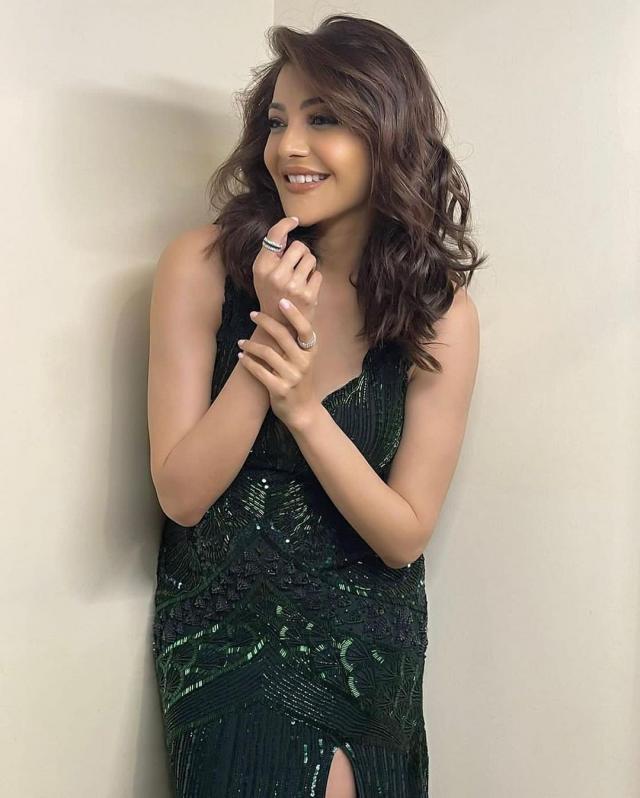 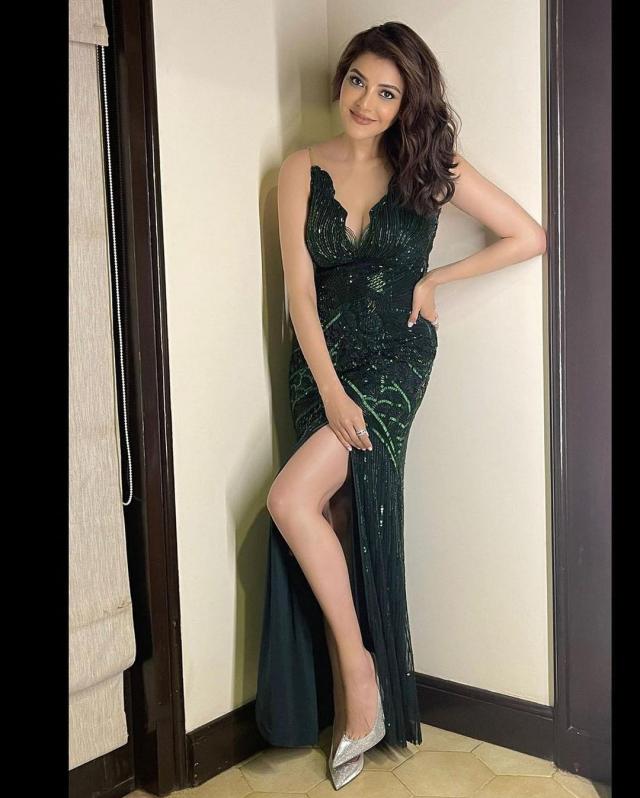 There was a strong buzz for the past few months that Kajal Aggarwal Kitchlu is pregnant and is expecting her first child with her husband, Gautam Kitchlu. In an interview with ETimes, the actress had addressed her pregnancy rumours and had said: 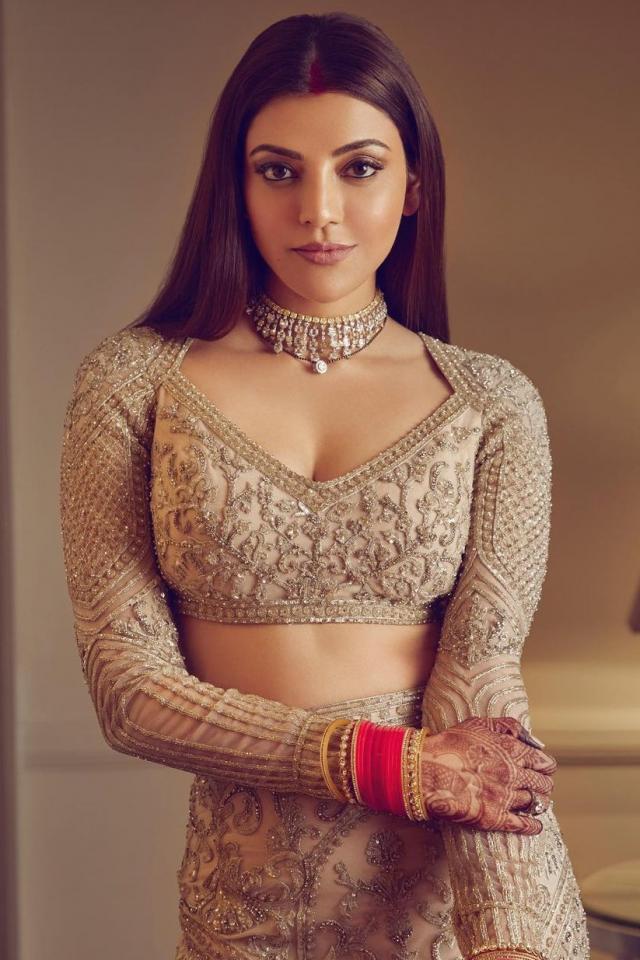 On the work front, Kajal Aggarwal was last seen in the film, Uma!

Don't miss: Kapil Sharma Opens Up About His Proposal To Wife, Ginni Chatrath, Recalls How He Drunk Dialled Her