After Kader Khan's death, Govinda had called him a 'father figure', which had irked the veteran's son. His son, Sarfaraz had aggressively slammed the comedy actor, asking why he had not even bothered asking about his ailing father's health.

‘Zindagi mein toofan aaye, qayamat aaye ... magar kabhi dosti mein daraar na aane paye!’ This was the famous dialogue from 1994’s movie, Aatish: Feel The Fire said by the late legend, Kader Khan. The great actor-writer, Kader Khan had left for the heavenly abode on December 31, 2018, and it had come as a shock to everyone, leaving us all crushed. Kader Khan was one of the finest gems in Indian cinema, who had worked in more than 300 Bollywood movies. Though he had made his acting debut with the film Daag in 1973, his talent was not just restricted to it. Other than acting, he was a celebrated screenwriter, comedian and film director.

While Kader Khan's professional life was always celebrated by his fans, in his personal life, he was blessed with three sons. Owing to his ill health, he had moved to Canada and had breathed his last there. As it's late Kader Khan's birth anniversary today, i.e., on October 22, 2021, we remember how his son, Sarfaraz had called out the industry for their double standards and had slammed Govinda.

Also Read: When Shammi Kapoor Opened Up On His 'Hush-Hush' Wedding With Geeta Bali At 4 In The Morning 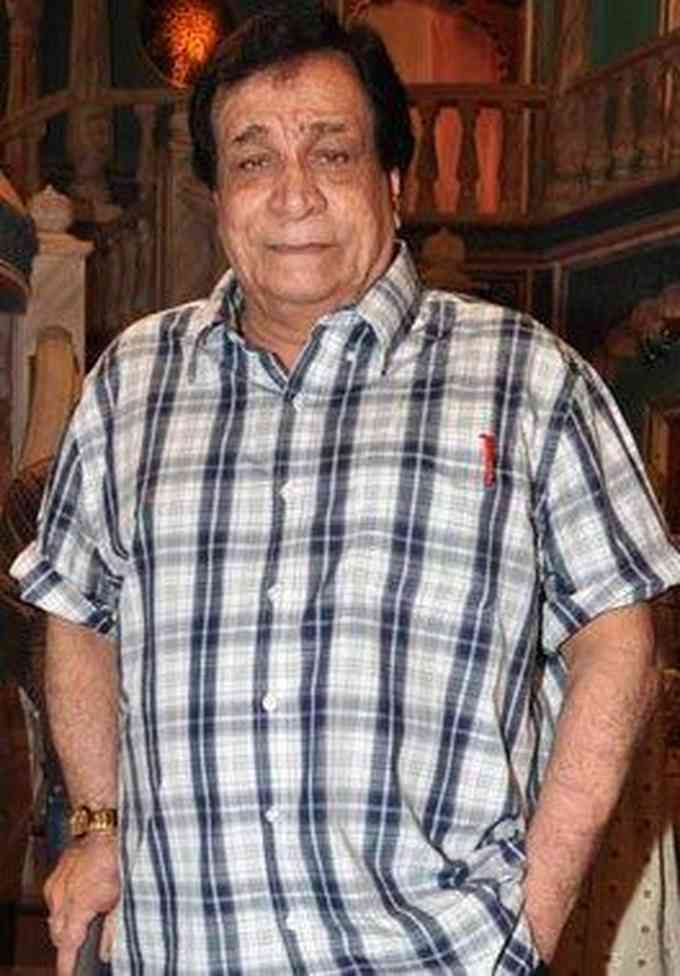 In a media interaction, when Sarfaraz was asked about Govinda's tweet mourning the loss of his father, late Kader Khan, he had slammed the actor. Talking with the IANS, Sarfaraz had said:

“Please ask Govinda how many times he inquired about his father figure’s health. Has he even bothered to call us even once after my father’s passing away? This is the way our film industry has become.” The entire B-town came together to mourn the loss of the great actor, Kader Khan in their own ways. Amongst all, Govinda had also mourned his loss and had tweeted:

"RIP Kader Khan Saab. He was not just my “ustaad” but a father figure to me, his midas touch and his aura made every actor he worked with a superstar. The entire film industry and my family deeply mourns this loss and we cannot express the sorrow in words. #ripkaderkhansaab."

Sarfaraz had further talked about how not too many from the film industry had bothered to call his sons in Canada even after Kader Khan’s death. Sharing that his late father was fond of Amitabh Bachchan, Sarfaraz had said: Sarfaraz had further added how there are no real feelings left for the veteran actors and had said:

“There are no real feelings for those who have contributed to Indian cinema when they're no longer active. The top guns may be seen getting clicked with these retired veterans. But the affection goes only as far as photographs. No more. Look at the condition in which Lalita Pawarji and Mohan Chotiji died.” Sarfaraz had also reminisced the last moments of his late father, Kader Khan and had said:

“There was a smile on my father’s face when he passed away. I cherish that smile more than anything else in the world. My father’s final years were very painful for him. He suffered from a degenerative disease that left him completely without the will to do anything. He got the best possible medical care here in Toronto.” 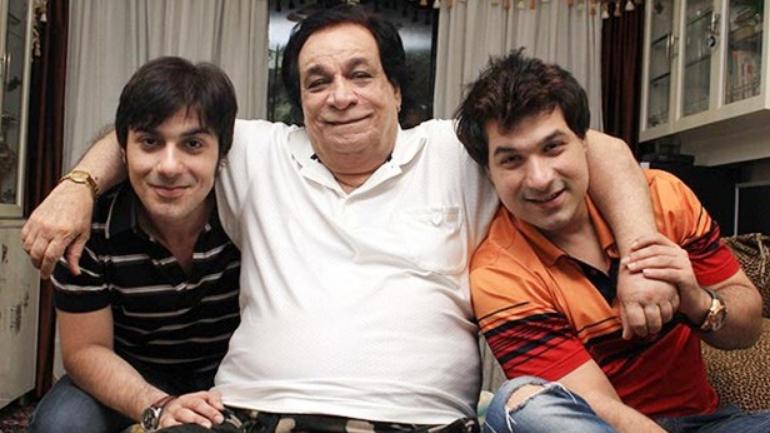 Sarfaraz had also confirmed that he won’t let the film industry forget his father, and had added:

“My father has contributed so much to Hindi cinema. We intend to honour his memory in a substantial and relevant way. At the moment we're all mourning his going. But I can assure his fans all over the world that we won't let the film industry forget him.” 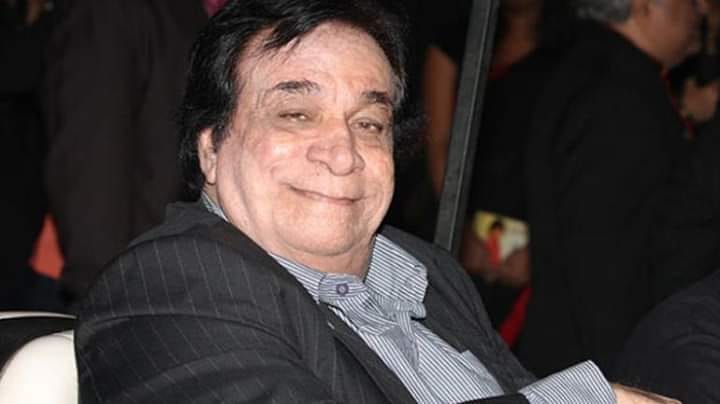 Well, Kader Khan's legacy can never be touched or compared. Be it his on-screen presence or his off-screen personality, he surely left an impact on millions. Clearly, his son was offended by the industry as nobody had bothered to call the late actor, Kader Khan's sons when he was unwell or when he passed away. May Kader Khan saab's soul rest in peace!

Next Read: When Raj Babbar Confessed About His Affair With Rekha After The Death Of His Second Wife Smita Patil