Bollywood celebrities are an inspiration to millions of people around the world. Most of them reach an influential stage and stature after loads of hard work and struggle. Naturally, whatever they achieve becomes a goal for their million fans. And one such achievement is a celebrity’s home.

Haven’t you ever wished for a house like Shah Rukh Khan’s Mannat? Haven’t you gotten smitten looking at the interiors of Antilia? Well, we’ve brought for you another such celebrity home which would definitely match up to the expectations of your dream home. We’re talking about Bollywood couple- Kabir Khan and Mini Mathur’s home. 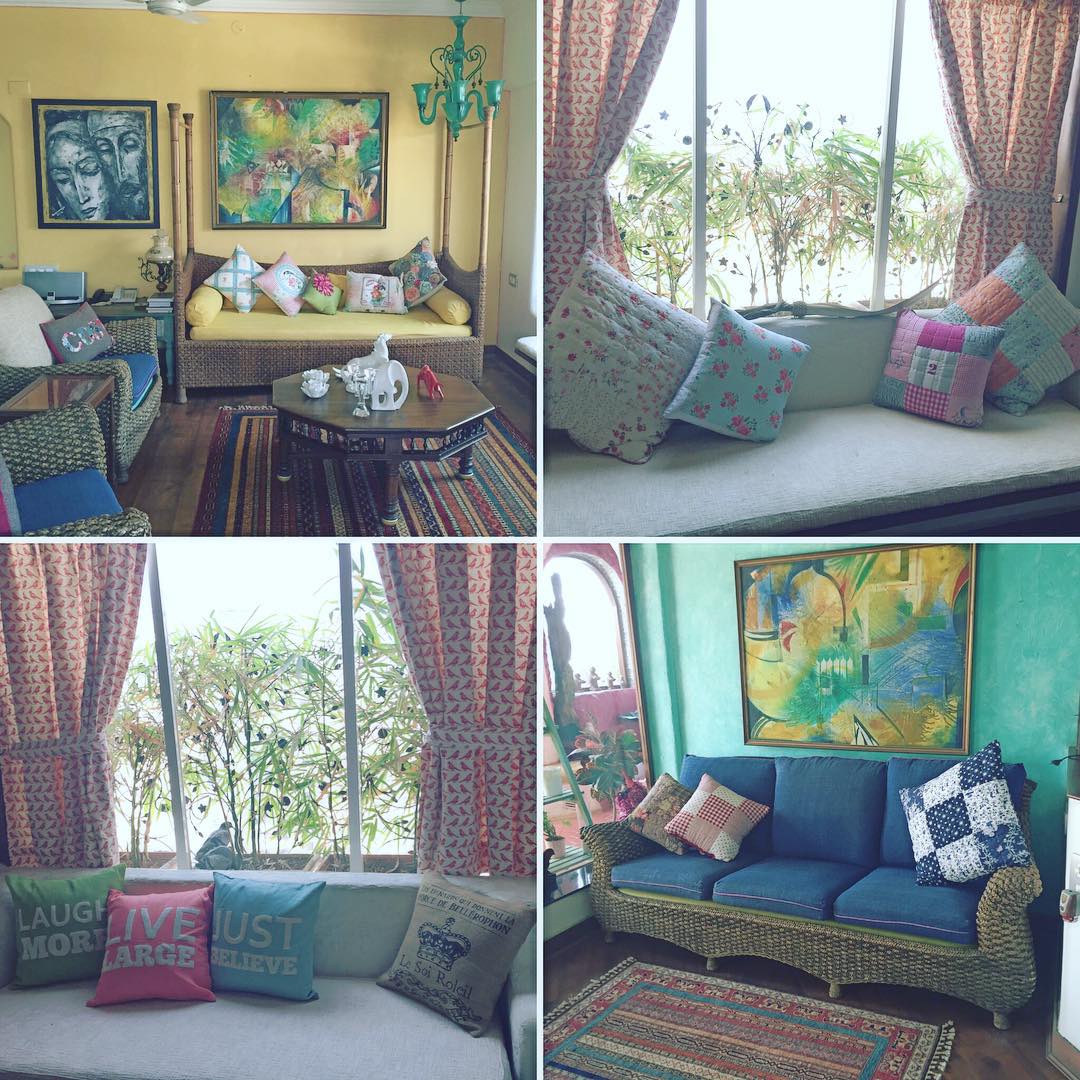 For the uninitiated ones, Kabir Khan is a Bollywood director who rose to fame after he entered the 100-crore club, not once but thrice, having collaborated with Salman Khan on Sultan, Ek Tha Tiger and Bajrangi Bhaijaan. His better-half, Mini Mathur is a prominent face in the Indian television who has hosted popular reality shows like Indian Idol and Jhalak Dikhhla Ja, and many beauty pageants like Miss India. In spite of the fact that both of them belonged to two religions, Kabir and Mini got married. The couple has two children- Sanya and Vivaan. 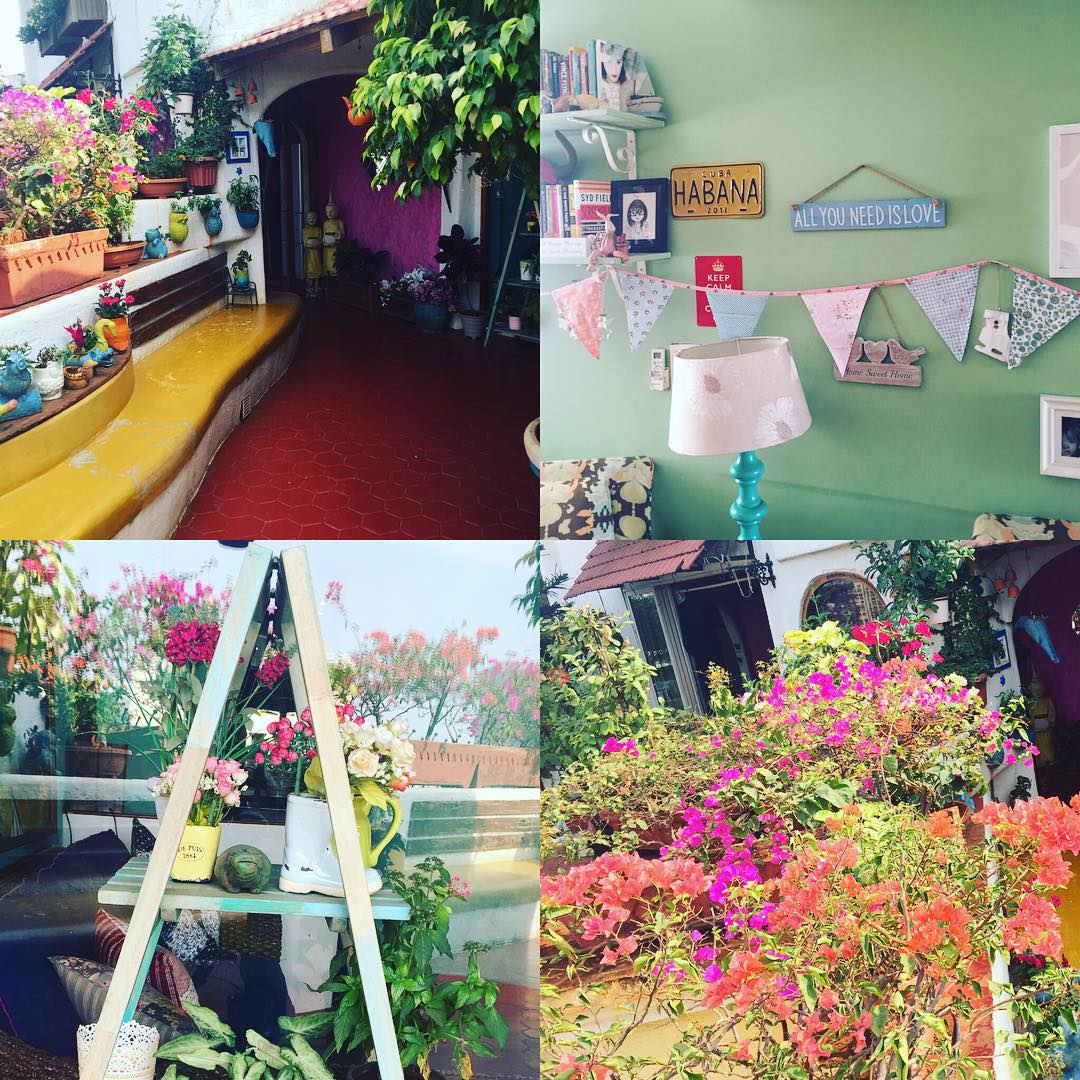 Coming back to Kabir Khan and Mini Mathur’s home, have you heard the adage- “Home is where the heart is”? Well, Kabir and Mini’s home is nowhere close to this sensibility. No, we are not saying that they don’t have the deepest affection for their home, but in their own words, their home can be described by- “Home is where the party is!” 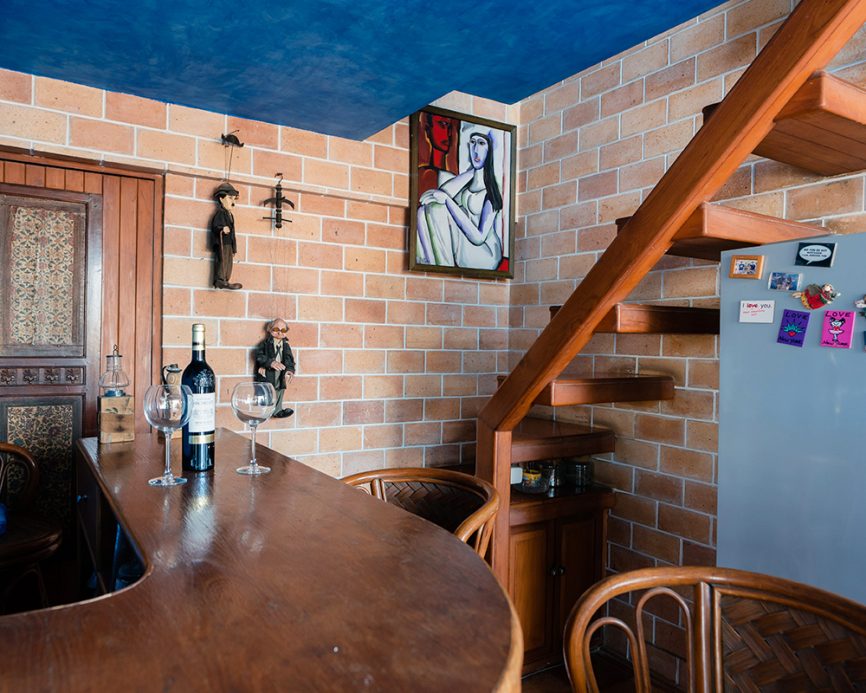 Yes, considering that both Kabir and Mini are quite central figures in the Hindi film industry and telly land respectively, their home is always filled with people and hence, it naturally becomes a party pad for their industry friends. Their home is such that the master bedroom opens in the terrace, so whenever there is a party or get-together, the bedroom becomes the de facto dance floor. Speaking of emotions and home, talking to Architectural Digest, Mini Mathur perfectly sums it up in this line:

“If my walls could talk, they would tell you lots of stories about shared laughter, craziness, about acceptance, about success, and failures.” Full of flowers, colours and flamboyant interior designing, Kabir and Mini’s Mumbai home is perfect in every sense. Clearly, the couple has a classy taste. Amid, the beauty of bougainvillaea and perfectly matched Santorini-like seating, the home speaks of European setting. The first things which you would notice when you enter the home are the many pastel shades adding another charm to their living area which cannot be missed. Mini says:

“I think all spaces must have a colour that reflects how you are feeling at a certain point in time. I am very inspired by the architecture of Greece.” 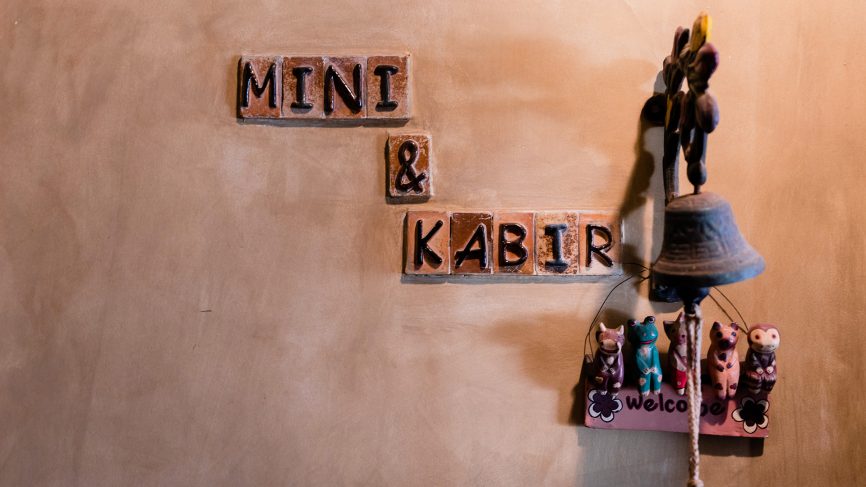 But it’s not that the living area is only filled with modern and staid belongings. There is an 85-year-old coffee table which was brought here from Kabir’s ancestral house. The other furniture adding a classical dimension to the area is a sofa, and is unbelievably made from lotus root! In Mini’s words:

“There is no sort of drama around what we are trying to create, it’s a little bit of us everywhere.” 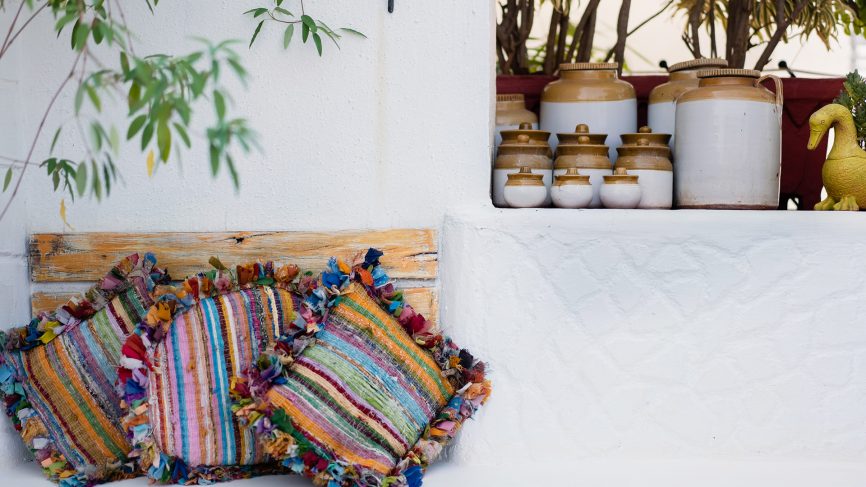 Mini reveals that the house they currently live in was not their first choice. But Kabir insisted on buying it. One of the main reasons behind Mini being apprehensive was the fact that the terrace had pipes running all across it. However, the couple sorted the problem by cementing the areas and hence, giving their terrace a Santorini kind of feeling. Kabir says:

“But in its crookedness lies its charm.” 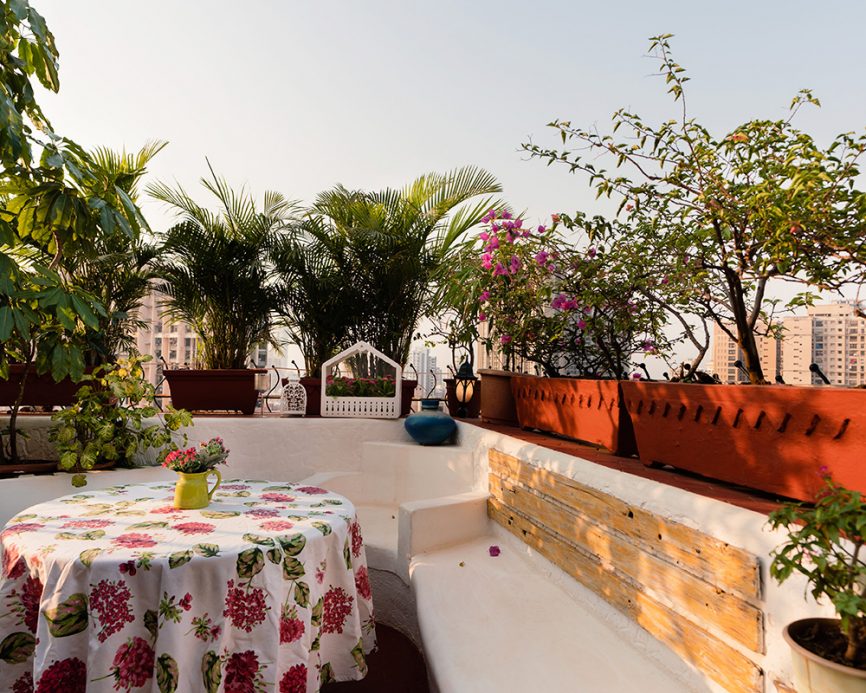 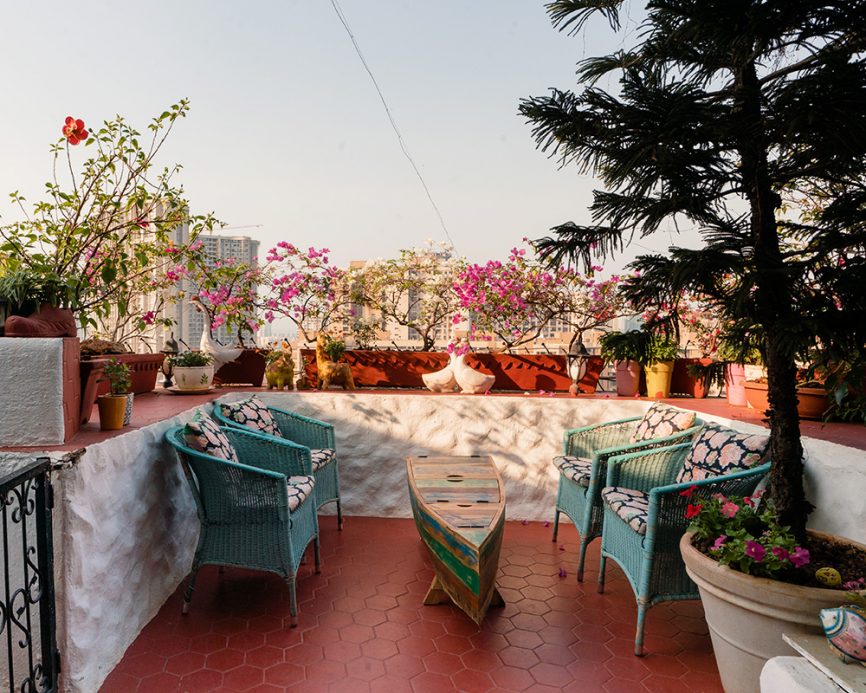 Just like their perfect living area, and terrace, Kabir and Mini’s dining room is also perfect. Built in a British style room, there is a rustic feeling lingering inside. Mini reveals:

“It’s an informal space. People who visit our home know where everything is. I insisted on having an open kitchen because I wanted cooking to be an interactive activity.”

In fact, their dining room is very central to the numerous parties and get-togethers. And in that centre, lies an eight-seater table which is a major attraction. Speaking to the Times of India, Mini once revealed:

“I loved this table and paid through my nose for it. Keeping in the mind our daily get-togethers and little parties that we keep having, this table was essential.” 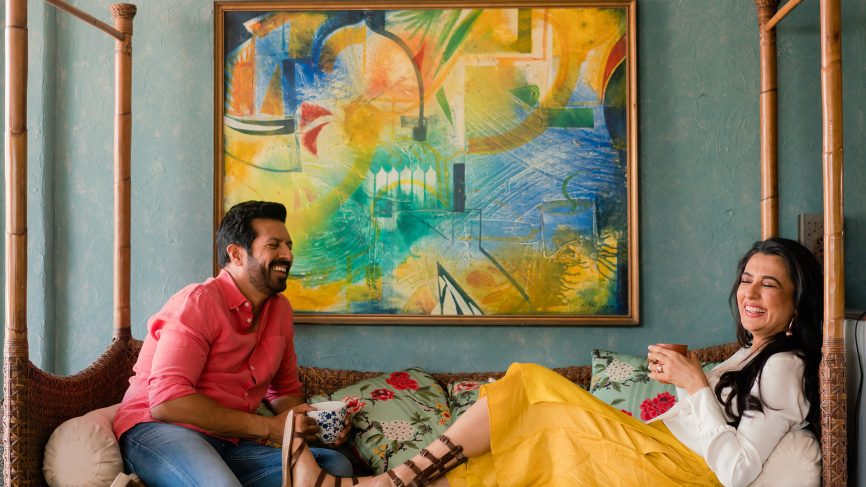 Kabir Khan and Mini Mathur’s home is predominantly not based on any architecture or style. There is definitely interior designing, but that too has been done alone by Mini himself. Talking to the TOI, Mini revealed:

“We bought two apartments from our very unimaginative builder and then developed this house. And no, we did not hire any professional.”

There is always an urge to experiment involved. In the same interview, Mini said:

“When we feel like it we change the colour of some of the walls, for they are easy to paint on. You will notice that all the corners of the walls are smooth and curved.” 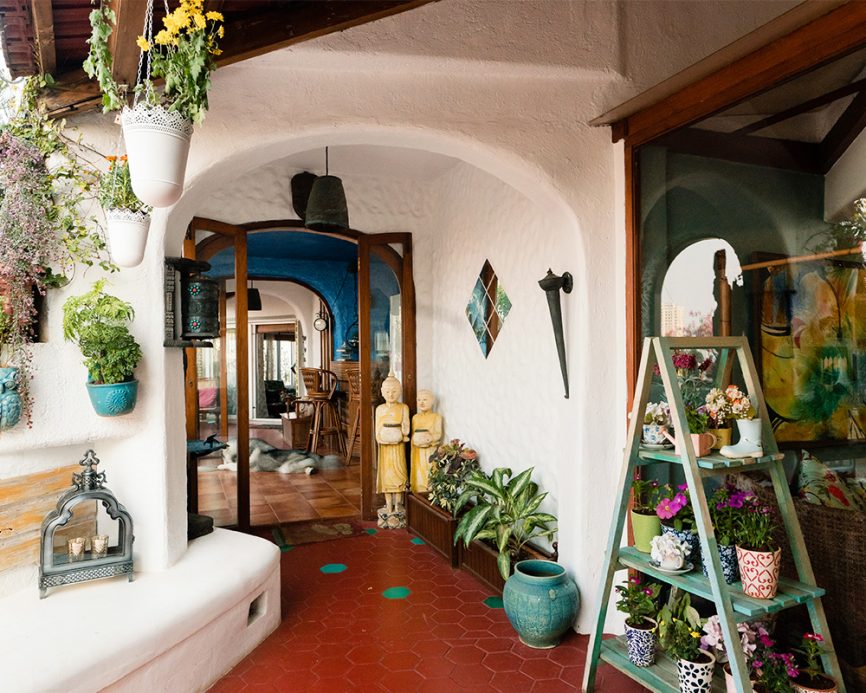 Wow! So, how did you like Kabir Khan and Mini Mathur’s home? Isn’t it cosy and yet speaks of a grandeur not seen in many other celeb homes? Do let us know in the comments section below your feelings on seeing the ‘crookedness’ of Kabir and Mini’s humble abode.

Next Read: Virat And Anushka's Luxurious Sea-Facing Home In Mumbai Is Every Couple's Dreamy Love Paradise