Let's take a look beyond the scandalous tale of Kabir Bedi and his love for Parveen Babi. Check out an excerpt from the memoir of Kabir Bedi, wherein he talked about falling for two gorgeous women!

It was in 1971 when Kabir Bedi had swooned the hearts of every girl in the country with his amazing personality and charm. He had not only received endless love from his fans, but he had become the talk of the town, thanks to his linkup rumours. And one of the much-talked-about love affairs among them was with the poster girl of Bollywood, Parveen Babi. The actor had left his first wife, Protima Gupta for the love of Parveen Babi, which had remained unfulfilled.

Maera Misshra Shares Her Disappointment On Being Called Adhyayan Summan's Ex, Is Seeing Someone Else

It was in the lockdown, when the actor, Kabir Bedi had penned a memoir titled, Stories I Must Tell. A few days ago, the actor had launched his autobiography. In his memoir, Kabi Bedi opened up about two very beautiful and unconventional women he had fallen in love with. In his memoir, Kabi Bedi recalled his open marriage with his first wife, Protima. The actor shared, "Our open marriage (Kabir and Protima’s) may have seemed like a good idea at first. In the end, it only caused me greater anxiety. It had led to a lack of intimacy between us. I didn’t feel the love that I wanted, the caring and sharing I needed. Nor was I able to give it. The old magic had gone. I was feeling alone, empty and dejected." Kabi further shared how Parveen came into his life and filled the void, which was caused by his unfulfilled marriage with Protima. The actor wrote, "Parveen Babi filled that void. She was a ravishingly beautiful actress with fair skin, long black hair and dark, mesmerising eyes. Until then, I’d always thought of her as “the girlfriend of Danny Denzongpa”. He was a good-looking Sikkimese actor, two years younger than me, a year older than Parveen. In the years ahead, he would become a highly successful villain in Bollywood and be nominated for many Filmfare Awards. Parveen began her rapid rise to stardom during their four years together. Her living openly with Danny, wearing jeans and smoking in public, had given her a bohemian image in India. But, morally, she was a conservative Gujarati girl." In his autobiography, Kabir recalled the night when he had told his wife, Protima about his brewing love with Parveen and how he wants to be with her for the rest of his life. The actor shared, "There was no easy way to break the news (to Protima). “I’m going over to Parveen’s tonight,” I said softly when she came in. “Parveen’s!” she repeated in surprise. I could see her computing what must have happened. “But I’ve only just arrived. Can’t you stay tonight at least?” I shook my head. No, I have to be with her tonight … and every night.” In that moment, she realised that our relationship had changed forever. She let out a deep breath and looked at me. “Do you love her?” I nodded, not without sadness. “Does she love you?” she asked, her voice a notch higher. “Yes,” I said gruffly, wanting to cry." 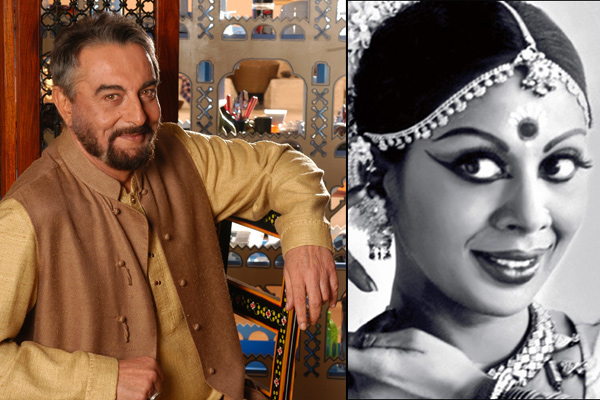 Like any married woman, the news of another woman in her husband's life broke the heart of Protima as well. Kabir shared how his wife had reacted to the news, "I knew I was ending a relationship where we’d shared life-changing experiences together, happy and unhappy, moral and immoral, for six tumultuous years. But I didn’t want to show vulnerability. I had to be strong to end it. I held her by the shoulders to embrace her goodbye. She clung to me and burst out crying. Then she sat down on the bed and sighed deeply before she spoke. “Please leave me alone now,” she said in a firm voice as tears welled in her eyes. “Leave me alone. Please go!” Our “open marriage” was over."

Also Read: Kabir Bedi Married Thrice, Had A Fling, Finally Found Love In A Lady 3 Years Younger To His Daughter 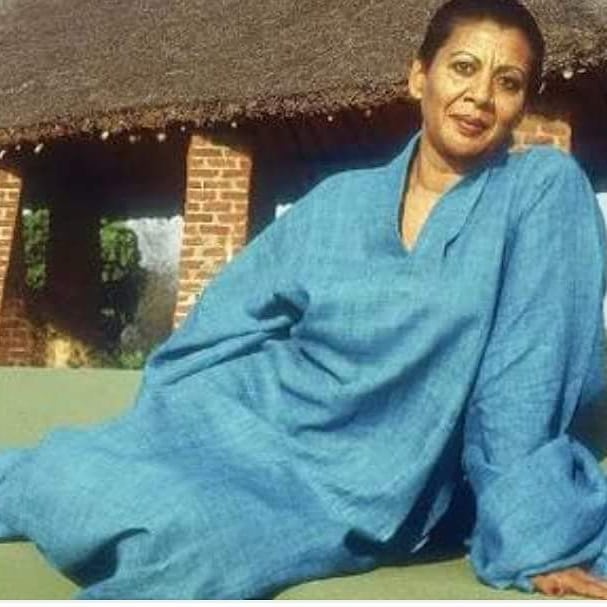 Soon, Kabir Bedi and Parveen Babi's relationship had ended because of the long-distance, and the media had turned Kabir into the villain in the legendary actress' story. Kabir touched how publications had started writing horrible things about him, "Terrible things were written about me. It wasn’t a fair perception. Truth is, she was the one who left me and refused to let me help her." Kabir further revealed how his failed relationship with Parveen made him emotionally and mentally exhausted. The actor wrote, "In my days alone, I looked back on all we had shared. I remembered our love and passion. I felt for her suffering mind. But my long-suppressed resentments flared as well. I rued the shadows Parveen had cast on my most joyful years. I reminded myself it wasn’t her fault. I’d gone from one emotionally draining woman to another, without a pause in between, leaving me no time for myself. People may think “what a lucky guy” for having one beautiful woman after another. Only I know the price I paid for being an impulsively emotional man." 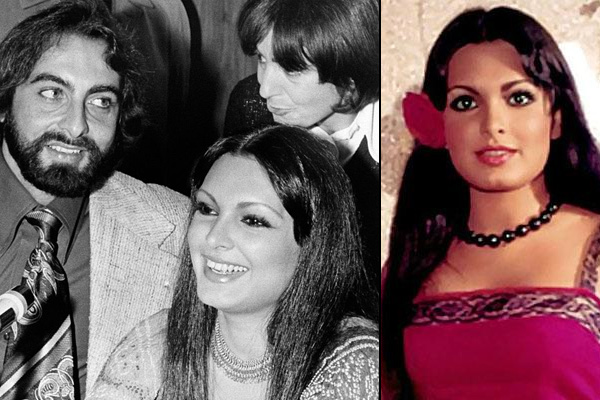 In his memoir, Kabir also revealed how he had attended Parveen's funeral. He wrote, "In the end, I learned how Parveen had died. Her body was found in her Juhu flat four days after she died, a leg rotted by gangrene, a wheelchair by her bed. A lonely and tragic end of a star who had once been the fantasy of millions. Three men who had known and loved her — Mahesh, Danny and I — came for her funeral at the Muslim cemetery in Juhu. It was a solemn burial with Islamic rites and chants. We carried her body with relatives to a dimly lit grave. I felt for all she had suffered with a sorrow that came from my depths. Each of us had known her in ways not many knew. Each of us had loved her as only each one knew."

Well, Kabir Bedi's love affair with Parveen Babi was, is and will always be the scandalous love affair of Bollywood!