Indian badminton player, Jwala Gutta misses her beau, Vishnu Vishal and shares a beautiful picture with him on her Instagram handle. Take a look! There are tons of love stories of actors falling in love with sports personalities. From Anushka Sharma and Virat Kohli, Sagarika Ghatge and Zaheer Khan to Geeta Basra and Harbhajan Singh, the list simply goes on. One such couple is ace badminton player, Jwala Gutta and South actor, Vishnu Vishal, who is madly-in-love with each other since a very long time and is also quite serious about marriage too. Their respective Instagram handles are proof of the same and have given major couple goals to the millennials over the years. (Recommended Read: Raveena Tandon Misses Her Summer Vacation, Shares Throwback Pictures Reminiscing Snowy Mountains)

However, the couple is in quarantine like most of the people all over the globe with their respective families. But are sharing pictures and recalling memories to fulfil the craving of meeting with each other. 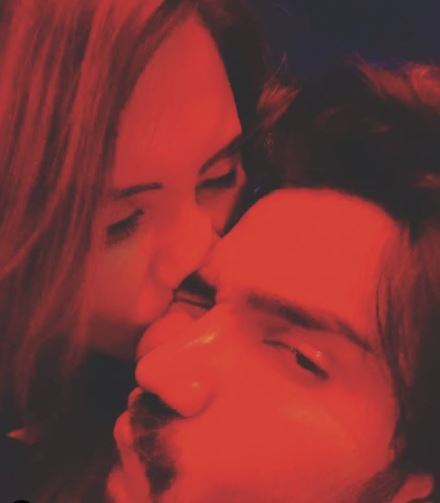 On April 28, 2020, Jwala Gutta took to her Instagram handle and posted a beautiful picture with her beau and popular South actor, Vishnu Vishal. In the picture, Jwala is looking stunning in her dress while her beau, Vishal is looking handsome in his white shirt, as the two posed for a selfie. Along with the mesmerising picture, Jwala wrote a caption in which she revealed that she’s missing the times when she used to dress up to go out and it can be read as “Missing those days when we played dress-up!! #lockdown #stayhomestaysafe #weshallovercome.” Take a look. (Don’t Miss: Hina Khan Shares Funny Video Of Her Dad Getting Scared By Her Mom After Their Fridge Stops Working) While on the other side, Jwala’s beau and South actor, Vishnu Vishal took to his Instagram handle and had a Q&A session with his fans. While some fans asked about his next projects, one fan asked about his first meeting with his girlfriend, Jwala Gutta. To which, he answered that he met Jawala for the first time at the sangeet ceremony of his friend and South actor, Vishal’s dear sister. There’s no denying that both Jwala and Vishnu Vishal are head-over-heels in love with each other. However, at the moment both Jwala and Vishnu are spending time with their respective families in quarantine. In an interview with ABN Andhrajyothi, Jwala had revealed that she is indeed in a relationship with South actor, Vishnu Vishal. She had further added that the couple has nothing to hide about their relationship. Jwala Gutta’s social media handle is proof of her closeness with the FIR actor. Going further in the interview, the star badminton player had also talked about her marriage plans and had revealed that marriage is on the cards and once all the arrangements are in place, the couple will make an official announcement. (Also Read: When Ranbir Kapoor Had Touched Rishi Kapoor's Feet At An Award Function And Made Neetu Kapoor Proud) 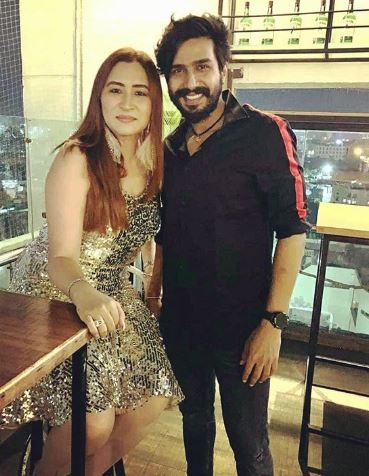 Do you find Jwala and Vishnu a match made in heaven? Let us know!