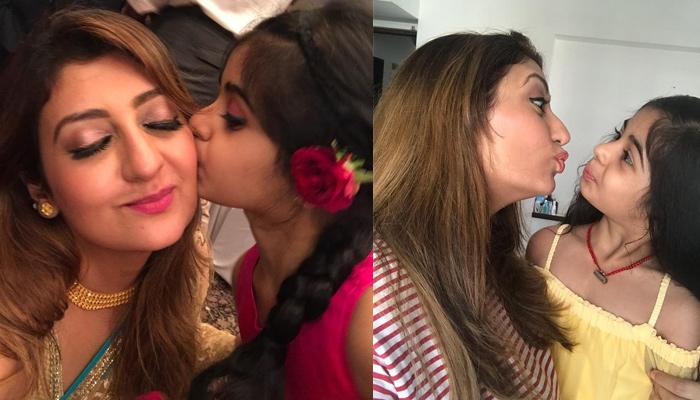 Divorces are tough. The person, with whom you had dreamt of being together throughout your lifetime, suddenly or over time, becomes next to a stranger. With over no right in each other’s life, two people who were once madly in love, part ways. But they both are still tied together with one string. A child. (Do Read: Juhi Parmar And Sachin Shroff Are Officially Divorced, Juhi's Alimony Is Unexpected!)

Juhi Parmar and her now ‘ex-husband’, Sachin Shroff were bound in love and their marital bond for over 8-long-years, before they realised that they are two different people who are not meant to be together. Hence, on July 25, 2018, the couple legally parted ways, with the sole custody of their daughter, Samairra, being with Juhi. In an interview with the Times of India, Juhi opened up on being a single parent, Samairra’s reaction to their separation and her life after divorce.

On being asked if it is difficult it is to be a single mother, Juhi shared, “Of course it’s not easy! Single Parenting has its own challenges but this has been my reality for the last two years. I get double the love, double the attention and double the responsibilities - it’s a mixed bag at the end of the day. But you would be surprised, God has made us women very strong and I'm blessed to have a great support system in my parents and friends to be able to take on the challenge of single parenting.” (Also Read: When Single Mom Juhi Parmar Took Her Daughter To Disneyland, Pics Inside!)

And, what is her daughter, Samairra’s reaction to the divorce? She revealed, “Children are very instinctive and they know when something is happening sometimes without you having to spell it out for them. Its been difficult but she's a very mature child and luckily has never really asked too many questions.” Was Samairra mentally prepared for the separation of her parents? Juhi stated, “There was no preparation and like I mentioned earlier children are instinctive and understand things very quickly.”

How does Juhi’s day looks like after she became a single parent? “Its got its challenges but for me my life is Samairra. I begin my mornings with her and end my days with her. If I'm at work, I want to know what she's up to, whether she's eaten or not and am probably like every other mother out there worrying about her child,” said Juhi.

Juhi’s ex-husband, Sachin Shroff had also opened up about his separation. He had shared, “The divorce happened with mutual consent, amicably and in a dignified manner. Unfortunately, and by Juhi’s own public admission, she was never in love with me. One-sided relationships are doomed from the beginning. It’s said, It’s better to have loved and lost than never to have loved at all. But the fact is that it hurts to have been in a loveless marriage. Nothing I did could make Juhi love me”. In reply to this, Juhi wrote a strong and emotional open letter, addressing him. Click here if you want to read the letter.

It is good to note that both Juhi and Sachin have moved on in their respective lives and mending their own ways. Kudos to Juhi for such positivity! We wish you and Samairra all the happiness in life. 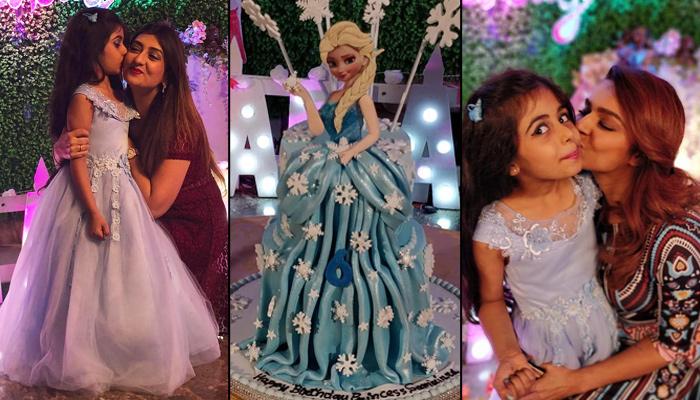 Your first best friend on this planet, she will tell you to stay with the toppers of the class, teach her how to operate social media, eat her tinde as if it was chicken, will stay by your bedside when you are sick, remind you to do the smallest of