Relationships are extremely fragile and when they are talked about in context to showbiz world, the intensity goes even higher. Some couples set examples of relationships and marriage, but for some, things just don’t work out and they part ways. One amongst such celeb couples is popular television actress and Kumkum fame, Juhi Parmar and her actor-husband, Sachin Shroff. This once 'madly in love' with each other couple has now parted ways and are legally separated. Together they have a little angel named, Samairra. (Also Check: 33 Indian Television Celebrity Couples Who Fell In Love While Working Together) 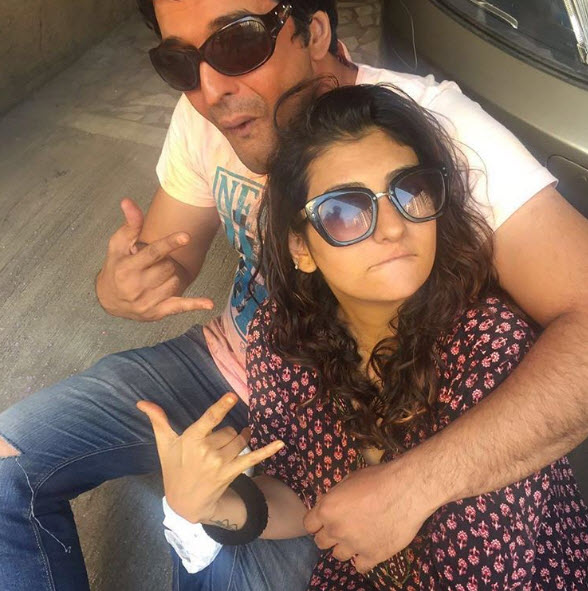 After 8 Years Of Marriage, TV Stars Juhi Parmar And Sachin Shroff To Legally Separate On This Date

Ever since Juhi and Sachin’s separation news started doing the round, it has hit their fans real hard. Tthe couple had already been living separately for 18 months before finally drifting apart. Ending their 8 long years of marriage, Juhi and Sachin got legally separated early this month (July 2018), which was granted to them at the Bandra Family Court. 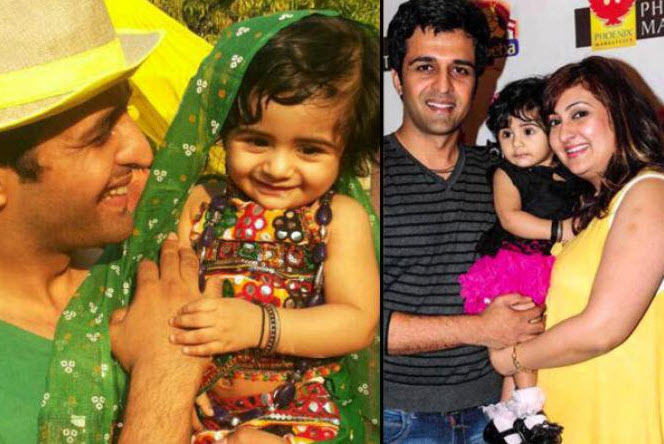 Everything ended (which is sad) on an amicable note until Sachin opened up about the divorce and quoted shocking statements. In an interview with the Times of India, Sachin remarked, “The divorce happened with mutual consent, amicably and in a dignified manner. Unfortunately, and by Juhi’s own public admission, she was never in love with me. One-sided relationships are doomed from the beginning. It’s said, It’s better to have loved and lost than never to have loved at all. But the fact is that it hurts to have been in a loveless marriage. Nothing I did could make Juhi love me”. (Also Checkout: Juhi Parmar Lost 17 Kgs Post-Pregnancy Weight So That She Can Return To Work Again) When asked if he would consider remarriage, Sachin revealed, “I am more realistic now and I realise that love must be two-sided for a relationship to be successful. It's too early for me to think about another relationship or marriage. I am still healing emotionally, as I was deeply in love. Let God decide what he has in store for me. I look forward to the rest of my life with optimism and happiness”. (Don't Miss: Juhi Parmar And Sachin Shroff Are Officially Divorced, This What Juhi Asked For As Alimony) 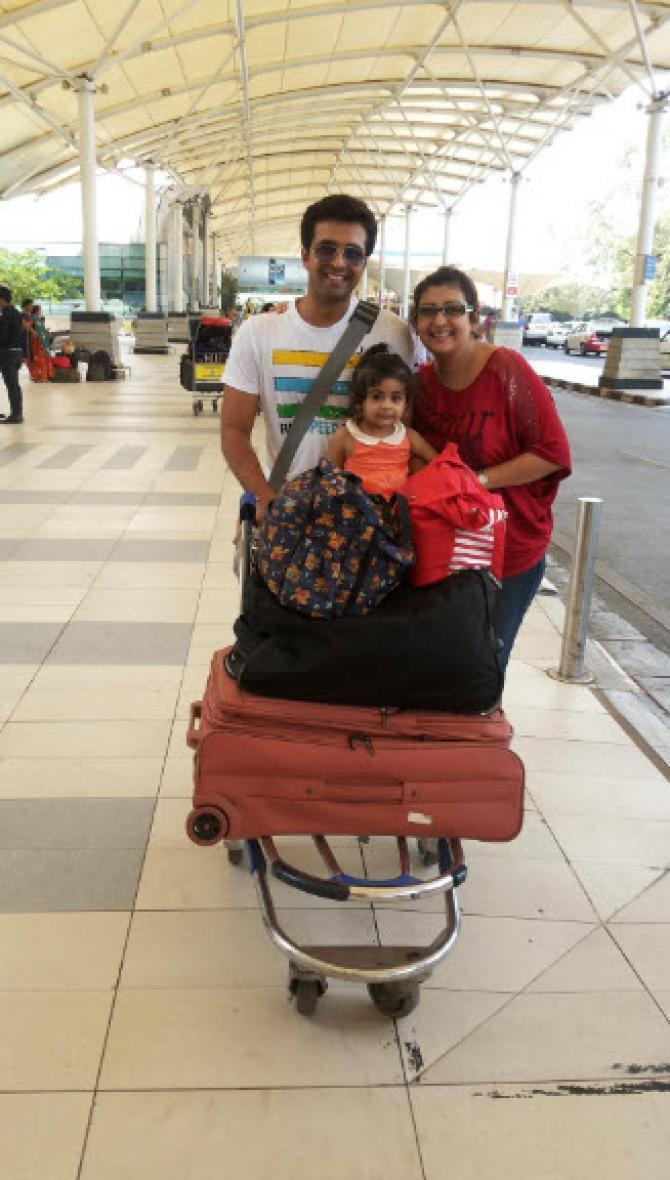 This shocking remark didn’t go well with Juhi and she wrote an open letter on her official Instagram account, pouring her heart out. In the note, the Shani actress revealed the ex-couple had decided that they would 'never blame each other' in any way over their separation for the sake of their daughter. All this while, Juhi never talked bad or anything hurting on-record, unlike what Sachin did. 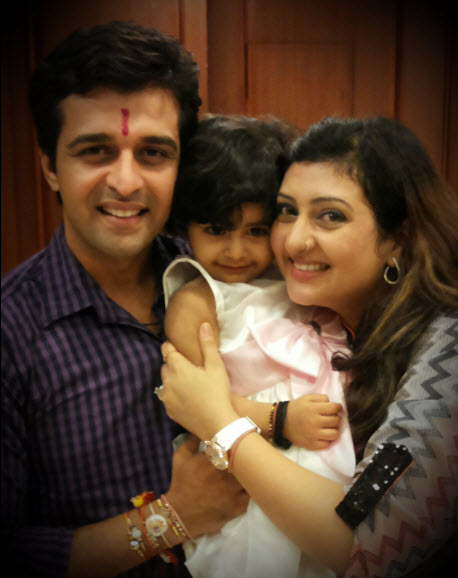 In the letter, Juhi reiterated and said that Sachin's allegations have left her 'shattered but she has to speak to protect her dignity. She wrote, “My integrity has been questioned and blamed by my ex-husband. I have been completely misinterpreted and misquoted by my ex-husband who claims 'that I was never in love with him...' I want to ask that when and where have I said those words! When did I ever say that I have not loved you even after marriage? And by calling our marriage a one-sided relationship you have not only crushed and negated all my efforts that I put into our marriage but also insulted me publicly and assassinated my character." (Also Read: Rumoured TV Couple Shivangi Joshi And Mohsin Khan Twinning On Co-Star Mohena's Birthday Party) 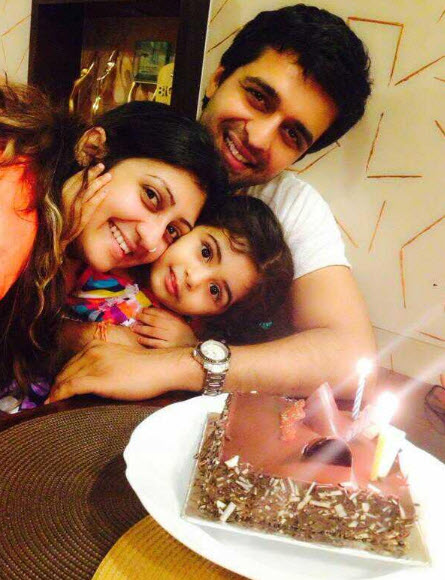 She also wrote, "If I didn't love the man I was married to, I wouldn't have stayed him for nine years of my life and given birth to a child which is 'ours'." She further went on to write, "You claim that I have never loved you no matter what and also that only you loved me that too deeply and thus you have called it a one-sided marriage and relationship. I am shattered as a woman, I can't get over the shock and don't know how to gather myself to speak up. And yet, I must to protect my dignity as a woman, which has been maligned." 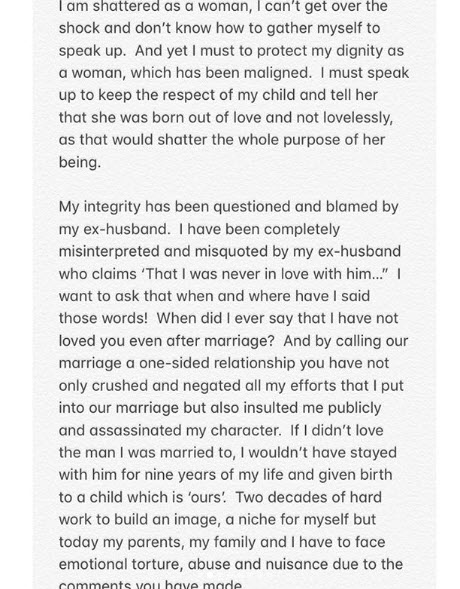 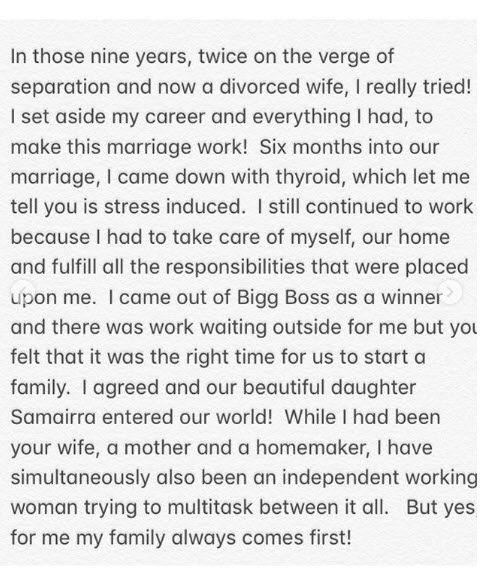 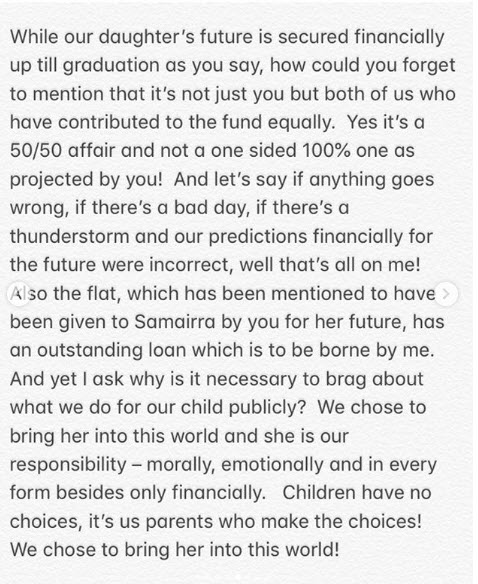 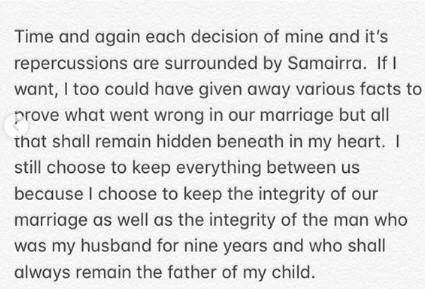 In an interview with Bombay Times some time back, Juhi talked about the divorce and was quoted as saying, “We have sought divorce by mutual consent and our daughter Samaira’s custody is going to be with me. I was very clear right from the start that I will be her sole custodian. Our marriage didn’t work from the beginning. Incompatibility drew us apart. We could never be on the same page. Our backgrounds, mindset, outlook and expectations from life were completely different. We tried our best, but our differences were irrevocable. I have not asked for any alimony because I am capable of taking care of myself. I just told Sachin to contribute towards child support so that we can secure Samairra’s future; as parents, it’s our collective responsibility”. (Must Read: Ziva Dhoni's 'Sneakers Under Lehenga' Look From Poorna Patel's Sangeet Ceremony Is Unmissable) 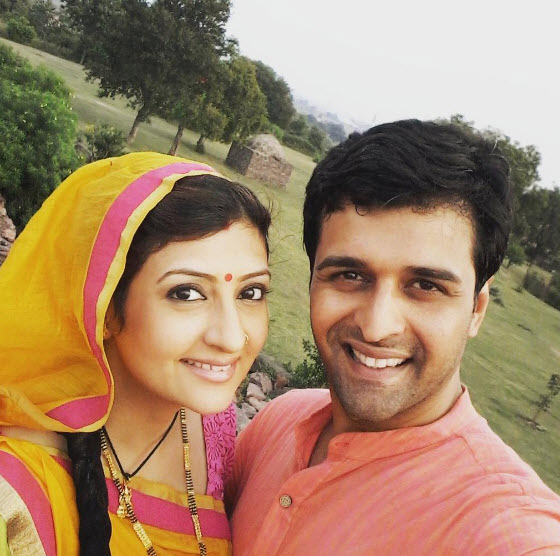 It seems that Juhi Parmar and Sachin Shroff’s divorce is taking an ugly turn, we wish it doesn’t affect their little one, Samairra. We wish they move on in their lives! Holi is a festival of colours, happiness and spreading joy. People playing with colours and strewing it at each other, people belonging to all age groups splashing each other with bright hues and coming back home to a sumptuous luncheon with family and hours of chat sessions thereafter, is how everyone