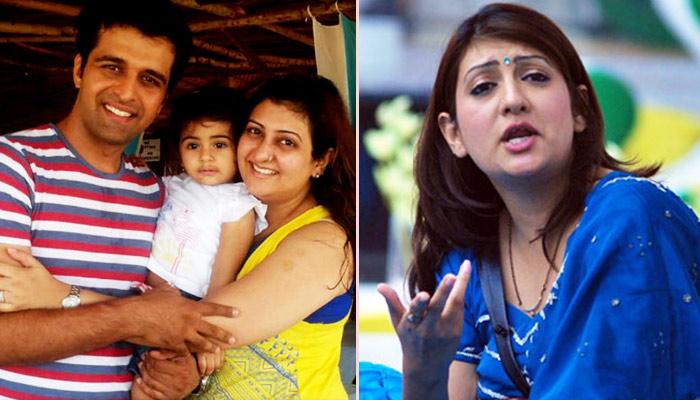 All fans dance with joy when their favourite celebrities tie the knot. Also, they get equally dejected when things don’t work well between the two and their relationship goes kaput. Just like that we have a very known and loved couple from telly land, who is facing the same these days. The mention is of none other than Kumkum fame actress, Juhi Parmar and her actor-husband, Sachin Shroff.

Juhi and Sachin took their wedding vows long back in the year 2009 in the presence of their friends and families. According to the reports that are doing the rounds, the two of them have had an on and off sort of a relation, while initially, everything was good. And now, it’s been almost a year that the two are living separately. Together they have a little daughter named, Samaira Shroff, who is living with Juhi only.

Must Check: Most Adorable Moments Of Bollywood Couple Shahid Kapoor And Mira Rajput

Ever since they are living separately, they were trying hard to sort things out and no one was actually expecting them to file for the divorce. After trying a lot, the two have finally decided to end their marriage. The actress in an interview lately revealed that due to the differences, their marriage is at stake. This is what Juhi revealed to Bombay Times:

“We have sought divorce by mutual consent and our daughter Samairra’s custody is going to be with me. I was very clear right from the start that I will be her sole custodian. Our marriage didn’t work from the beginning. Incompatibility drew us apart; we could never be on the same page. Our backgrounds, mindsets, outlook and expectations from life were completely different. We tried our best, but our differences were irrevocable. I have not asked for any alimony because I am capable of taking care of myself. I just told Sachin to contribute towards child support so that we can secure Samairra’s future; as parents, it’s our collective responsibility.”

The reason why Juhi took this decision had a lot to do with their daughter, whom they don’t want to grow up around so much of mess. He further went on to say:

“We decided that it was best to part ways, because a harmonious atmosphere is a must for a child. She is too young to understand what’s happening in our lives. However, Sachin’s absence isn’t a new thing for Samairra as we have been separated many times. There have been times when Sachin has not been home and she is used to not seeing him around. However, she does ask about him at times.”

You May Also Like: After Parting Ways With Sonal, 'Beyhadh' Fame Sumit Bhardwaj Has Found Love Again

Also, there were reports that the reason behind their failed marriage is Juhi’s short-tempered nature. Rubbishing all these baseless rumours, Juhi clarified:

“I do not have a foul temper. I’m just a transparent person who calls a spade a spade and I’m proud of being an honest and fearless person in today’s times. People are writing loosely, assuming that it’s the reason for our divorce. It is my request to all of them to stop judging. What happens between two people, only they will know. A marriage — successful or failed — involves two people and not one. It is easy to blame it on one person based on hearsay and jump to conclusions. I don’t want people to write baseless rumours because when my daughter grows up and reads these stories, she will be hurt.”

Recommended Read: Bandgi Kalra And Puneesh Sharma's Love Gets Approved By His Family, Here's What She Revealed!

Well, whatsoever may have been the reasons for Juhi and Sachin to take this major step, we surely are disheartened but wish that they stay happy always in their respective lives. All of our readers can keep an eye on our page for latest updates on this! 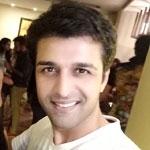