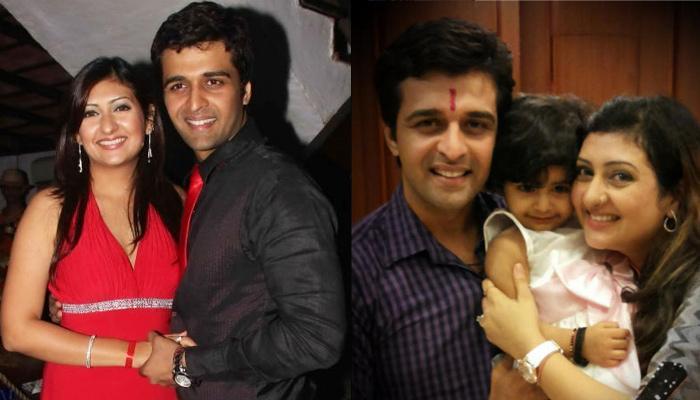 One of the most beloved bahus of the prime time television shows, and the winner of the popular reality show Bigg Boss Season 5, beautiful and innocent Juhi Parmar stole everyone’s heart.

Recommended Read: Juhi Parmar Lost 17 Kgs Post-Pregnancy Weight So That She Can Return To Work Again

Kumkum actress got married to Sachin Shroff, a businessman and television actor, on February 15, 2009. The two were deeply in love and got engaged on the most romantic day of the year i.e on Valentine’s day (READ), they had a royal wedding in one of the most beautiful places in Jaipur. 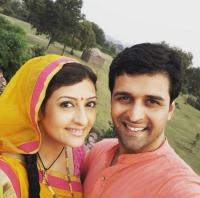 They have a cute little baby girl, Samairra, who completes their family and their entire life revolves around her. 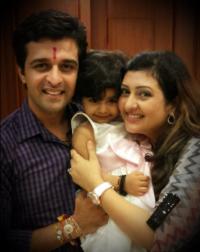 But apparently, there have been news of the couple calling it quits to their eight years of marriage. The things have been difficult between the couple. According to the reports in TOI, the couple has been living separately for over a year now and the matter seems to be irresolvable. 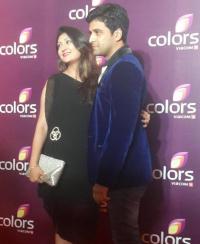 "While everything was fine during the initial years of marriage, trouble started brewing over a period of time. Differences crept into their relationship, which now seems irreconcilable. Sachin was conspicuous by his absence even at the launch of Juhi's mythological show Siddharth Kumar Tewary's 'Karmphal Data Shani'. They have been staying separately for almost a year. Samaira stays with Juhi, who will soon file for divorce. There is no chance of reconciliation." 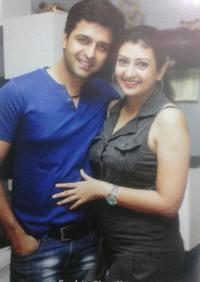 Few years back, there were some speculations about the trouble in their paradise but the couple went on board saying that everything was fine and the reports were baseless. Sachin made a clear statement that showed how much he loves his wife. 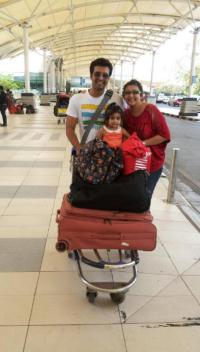 Amidst the rumours of their separation, latest reports are that Juhi and Sachin reunited over a doughnut date with daughter Samaira at a mall last weekend. The family spent some quality time together.

We hope that everything is well between the couple now. Though there are no clarifications from the couple but their fans were surely disheartened from the news of their separation. We hope they come forward and clarify this. Till then, for all the updates about your favourite celebs, stay tuned with us.