Juhi Chawla took to her Instagram handle to share an adorable video of her with her daughter, Jahnavi Mehta, and expressed how proud she feels watching her little one succeed in life.

Bollywood actress, Juhi Chawla had got married to a businessman, Jay Mehta, in a hush-hush wedding ceremony in 1996. She had tried her best to keep her wedding a secret. The couple is blessed with two kids, Arjun Mehta and Jahnavi Mehta. Juhi and Jai, along with Shah Rukh Khan, proudly own the IPL franchise, Kolkata Knight Riders (KKR).

Every year, SRK or Juhi attend the IPL auction. However, from the last few years, their kids, Aryan Khan and Jahnavi Mehta have taken over their duties, and they are acing it. On February 18, 2021, Shah Rukh Khan’s son, Aryan, had filled in for him, whereas Juhi Chawla’s daughter, Jahnavi, had stepped in for her at the Indian Premier League 2021 auction. Juhi had posted a picture of Aryan and Jahnavi from the auctions, and the proud mother had captioned her post as:

After Aryan Khan's Release From Jail, His Sister, Suhana Khan Plans To Return To Mumbai Soon

"So happy to see both the KKR kids, Aryan and Jahnavi at the Auction table @iamsrk @KKRiders." 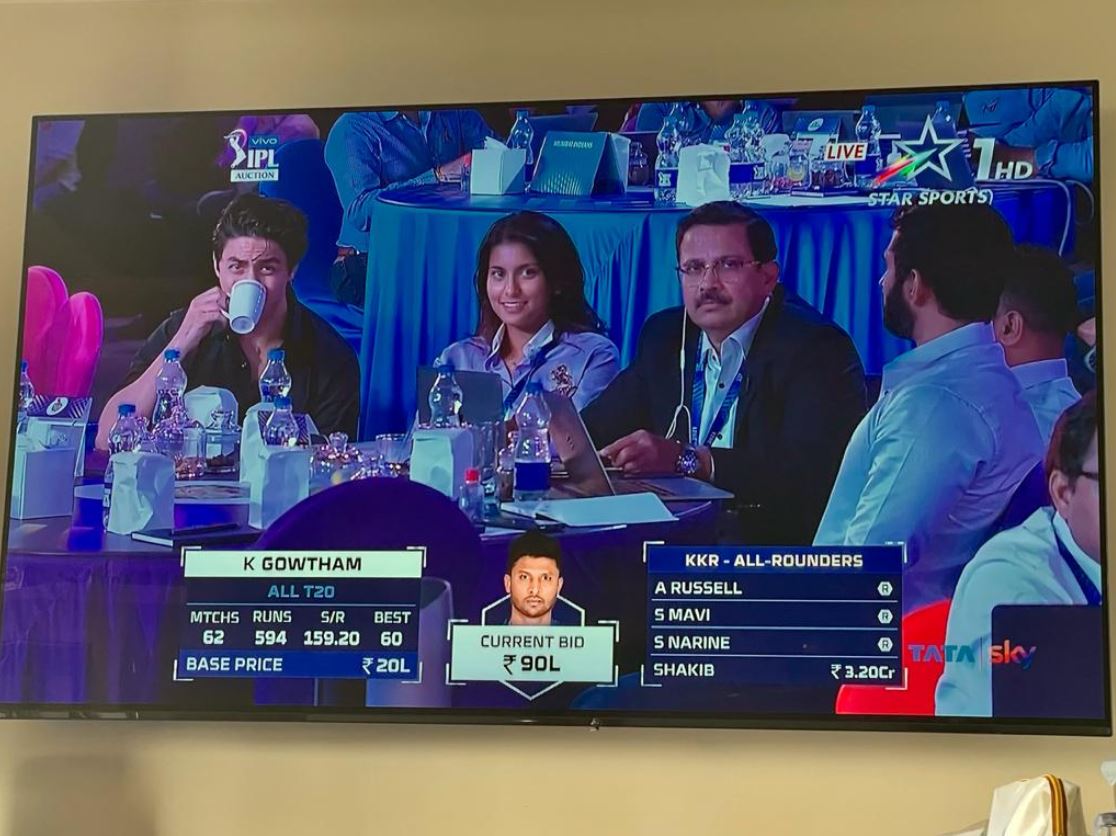 A few moments back, Juhi Chawla took to her IG handle and shared a video and a loving note for her daughter, Jahnavi. The video comprised a slideshow of adorable pictures of the mother-daughter duo from different time frames. Along with it, Juhi bared her heart out in a heart-melting caption, expressing how proud she's of her daughter. Recalling their trip to Bali when Jahnavi was just a little girl and showed immense interest in cricket, Juhi penned:

"Ever since she was a little girl, Jahnavi didn’t just watch IPL, she began to watch cricket. Listening intently to the commentators, she began to understand the intricacies of the game. When she was about 12 years old, we were in Bali on a family holiday. At the hotel was a coffee table book, the size of (what used to be) a thick telephone directory, remember those ..?? It had the life stories, achievements, records, a sort of almanac, of allllll the cricketers of the world .. In the few days that we spent at the hotel, in between her jumping into the pool and behaving like a mad hatter, she sat at the poolside gazebo and read that book cover to cover …!!! It was so unusual and so intense. Which 12-year-old girl does that I wondered …?"

Further in the note, Juhi shared how Jahnavi's interest in cricket grew over the years and added that her daughter has astounding knowledge about the world of cricket. The doting mommy revealed that Jahnavi was the youngest person to be allowed at the IPL Auction table in 2019. She added:

"As the years have passed her interest in the game has only increased. When cricket is discussed, her face lights up, she is happy and enthused. Her knowledge on the topic, is to me, astounding. Jahnavi set a sort of record of being the youngest person to be allowed at the IPL Auction table 3 years ago, she was just 17. Aryan and Jahnavi attended the last Auction, and this time Suhana joined them." 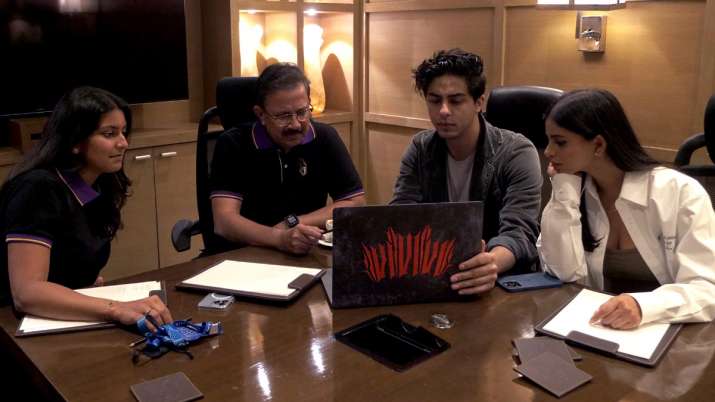 Juhi thanked the CEO of the KKR team for allowing Janhavi to take part in the discussions and express her views. The proud mommy added that she is happy for her little girl as she has a long way to go. Juhi concluded:

"It is extremely kind of Mr Venky Mysore, our CEO who allows her to participate in important discussions and even encourages her to voice her views. He fondly calls her ‘Coach‘. Of course, she is just like a young intern, training at the KKR camp, but she feels so puffed about it. She is where her heart is, and it shows. As a mother, I feel blessed, happy and proud of the little girl. She is extremely bright, has a long way to go, with Gods grace, she is on her way." 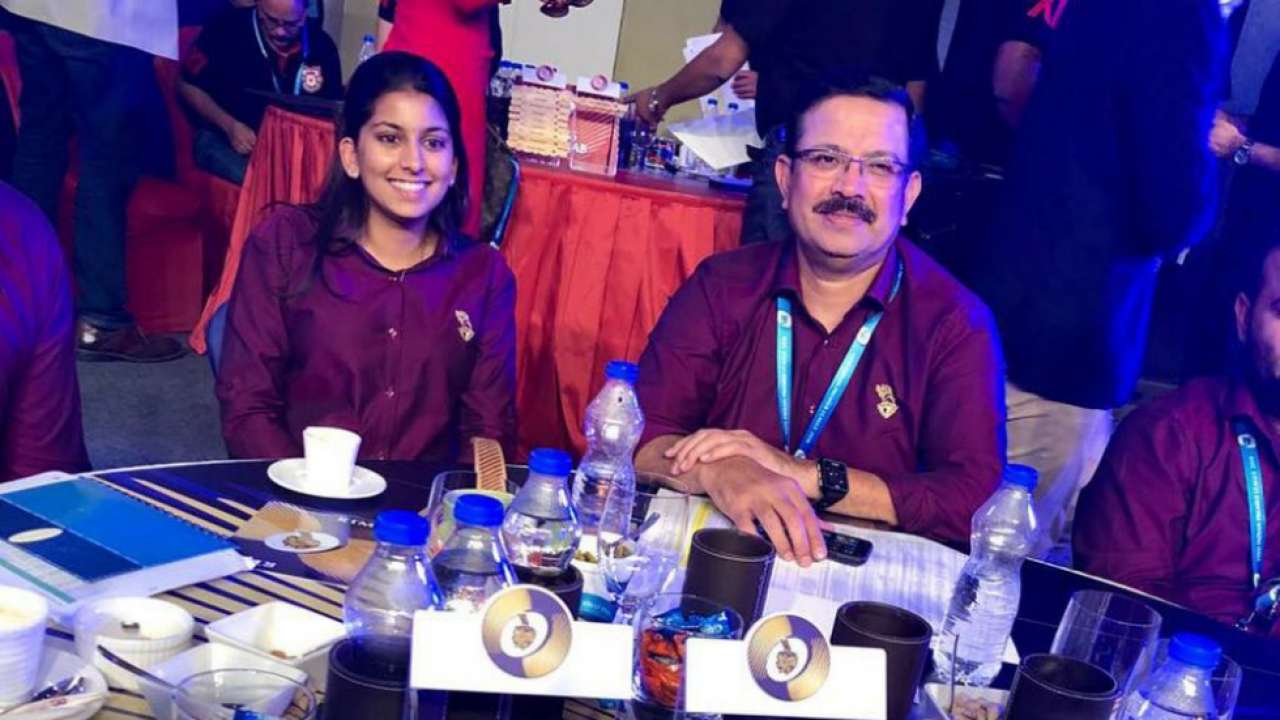 Earlier, in a conversation with The Indian Express, Juhi Chawla had talked about seeing the kids filling in for their parents at the IPL 2021 auction. She had also mentioned that both, Jahnavi and Aryan follow cricket religiously and understand the game perfectly. When asked about her reaction to seeing the kids fill in for them, Juhi had replied:

“Many little things come to mind, one was, how amazing is nature! In a glimpse, Aryan looked like a young Shah Rukh and Jahnavi resembled me so much!  I was so glad the children are taking a keen interest in the team. They are not being pushed to do this, they are doing it because they truly wish to. They both keenly follow the sport. Jahnavi wakes up at odd hours of the night, to watch cricket matches in different parts of the world.” 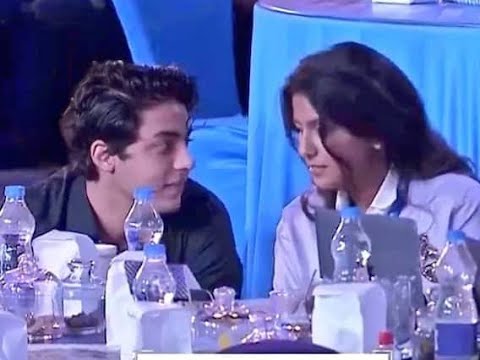 Juhi had also expressed her happiness on how their kids, Jahnavi and Aryan, have taken over what she and Shah Rukh Khan had begun years ago. She had concluded:

“When Jahnavi discusses cricket, her whole being lights up. I am always shocked at how aware of the technicalities of the sport she is. When I saw the picture of the two of them at the auction, I was so grateful to God that in their own unique way, and with their own free will, our children had taken over, what we had started…” 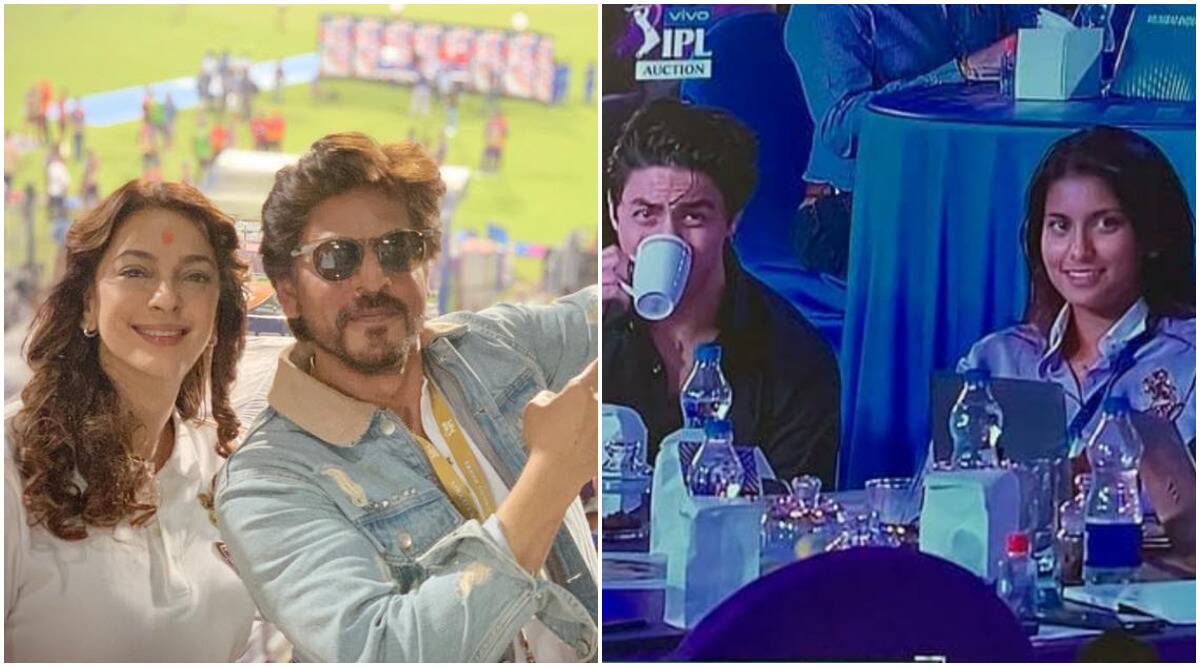 Looks like Suhana Khan, Aryan Khan and Jahnavi Mehta are all set to take over their parents' responsibilities in the KKR team!