The Bombay High Court slammed late actress, Jiah Khan's mother, Rabia Khan, for delaying the trial and also rejected her petition to allow the FBI to take over the case. Details inside!

Popular actress, late Jiah Khan was born in New York and bought up in London, but she spent most of her life in India. The actress had a lot of potential to be one of the leading actresses of B-town. However, it was on June 3, 2013, when Jiah Khan had passed away. The actress was found hanging in her apartment in Juhu, and a suicide note was also recovered from the place. Although it seemed like a simple case of suicide at the beginning, everything changed after a suicide note was recovered from the actress' home, and her boyfriend, Sooraj Pancholi, was arrested by the police.

Post the investigation and Jiah Khan's suicide note, her boyfriend, Sooraj Pancholi was reportedly charged with abetment to suicide. However, after some time, Sooraj was out of police custody, but the mystery around Jiah Khan's death is still far from closure. It is still one of the most controversial cases in the history of the Indian judiciary. 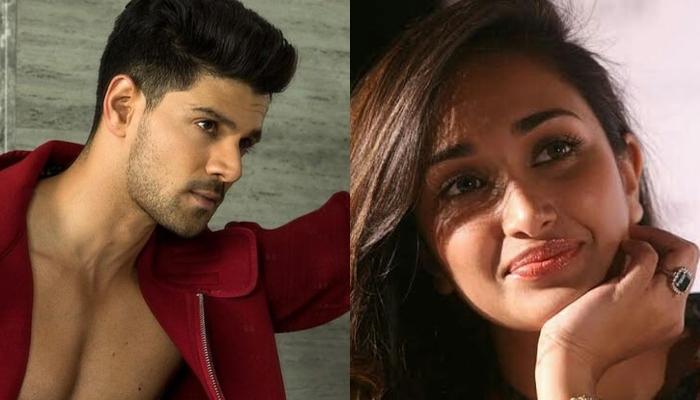 According to the Press Trust of India (PTI), the Bombay High Court slammed late actress, Jiah Khan's mother, Rabia Khan, for extending the trial and not letting it close. The bench of Justice A S Gadkari and Justice M N Jadhav also stated that Jiah Khan's mother is trying to find new ways to keep this case open. Reacting to Rabia Khan's petition to let the foreign investigative agency, FBI (Federal Bureau of Investigation take over the case, as she believes that it was a murder and not suicide. However, the judges clearly denied it, stating that they couldn't do it because of the territorial jurisdiction. The court said: 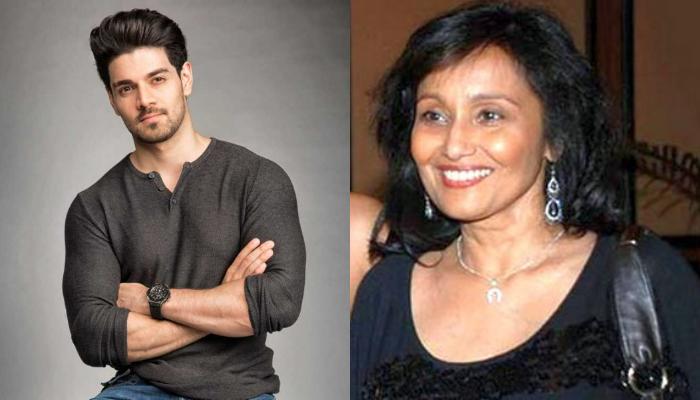 The Bombay High Court also added that the CBI (Central Bureau of Investigation) had done a transparent and completely impartial investigation in Jiah Khan's case. However, despite multiple investigations and probes into the actress's death case, the investigative team found no proof or traces of the murder. The court also stated that the entire investigation was done fairly, and CBI had already checked all the possible angles of a murder mystery, but they didn't find anything. The court explained:

"It appears that petitioner wants this court to return a finding in her favour that the death of the victim was homicidal and not suicidal, even before the trial is over. Prima facie it does appear that a totally impartial, fair and transparent investigation is made by the CBI in a thorough manner." 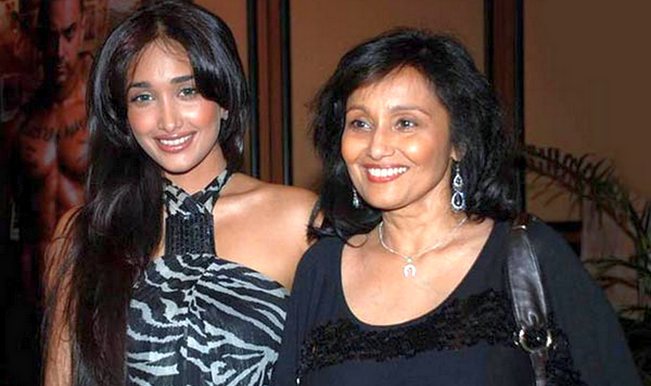 Earlier this year on August 18, 2022, according to a PTI report, Jiah Khan's mother, Rabia had also informed the special court that the investigative agency, CBI and Mumbai Police hadn't collected legal evidence to prove her daughter, Jiah Khan's suicide. Not only this, but the mother had also claimed that her daughter was murdered. She also added that the people accused in the case are her daughter's killers. Rabia Khan had stated in court:

"Both the agencies (police and CBI) never collected any legal evidence to prove it was a case of suicide. I believe it is a murder and the accused is responsible for killing my daughter." 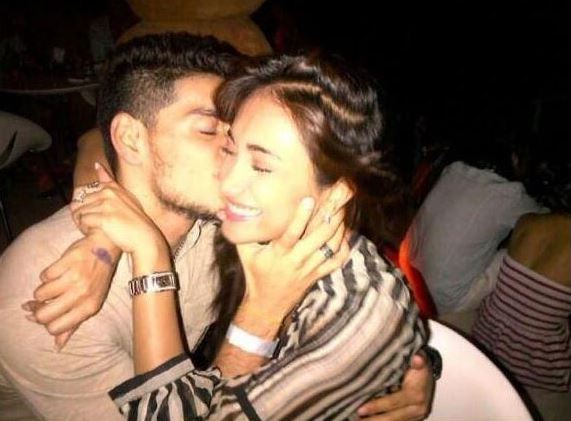 It'll be interesting to see how Rabia Khan will react to this statement from the Bombay High Court. 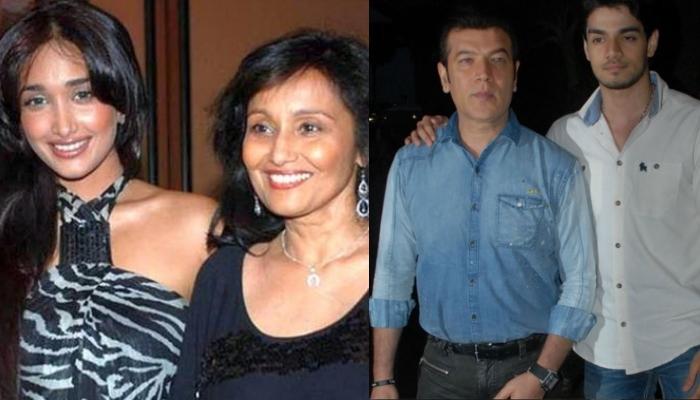 Late actress, Jiah Khan couldn't live a long life and left for the heavenly abode at the age of 25. For the unversed, she committed suicide on June 3, 2013, and was found hanging in her Juhu home when Mumbai police arrived there. However, she had proved her worth in the industry