Jasmin Bhasin and her boyfriend, Aly Goni are in seventh heaven as they are enjoying to the fullest in the city of love, Paris. Check out!

Dil Se Dil Tak fame, Jasmin Bhasin and her boyfriend, Aly Goni are out on a romantic escapade to Paris. Both the television actors dropped some mushy glimpses from their vacation on social media, spending quality time with each other, making the fans go aww. For the uninitiated ones, Jasmin and Aly have been friends ever since they had come together for the show, Khatron Ke Khiladi 9. However, they confessed their love for each other inside the Bigg Boss 14 house.

Aly dotes on Jasmin and never fails to bag the ‘best boyfriend’ tag. June 28, 2022, had marked Jasmin‘s birthday, and the doting lover was spotted celebrating her special day with the actress along with many industry friends like Ankita Lokhande, Vicky Jain, Rahul Vaidya, and Disha Parmar among others. They were seen dancing and relishing a two-tiered birthday cake at the bash. 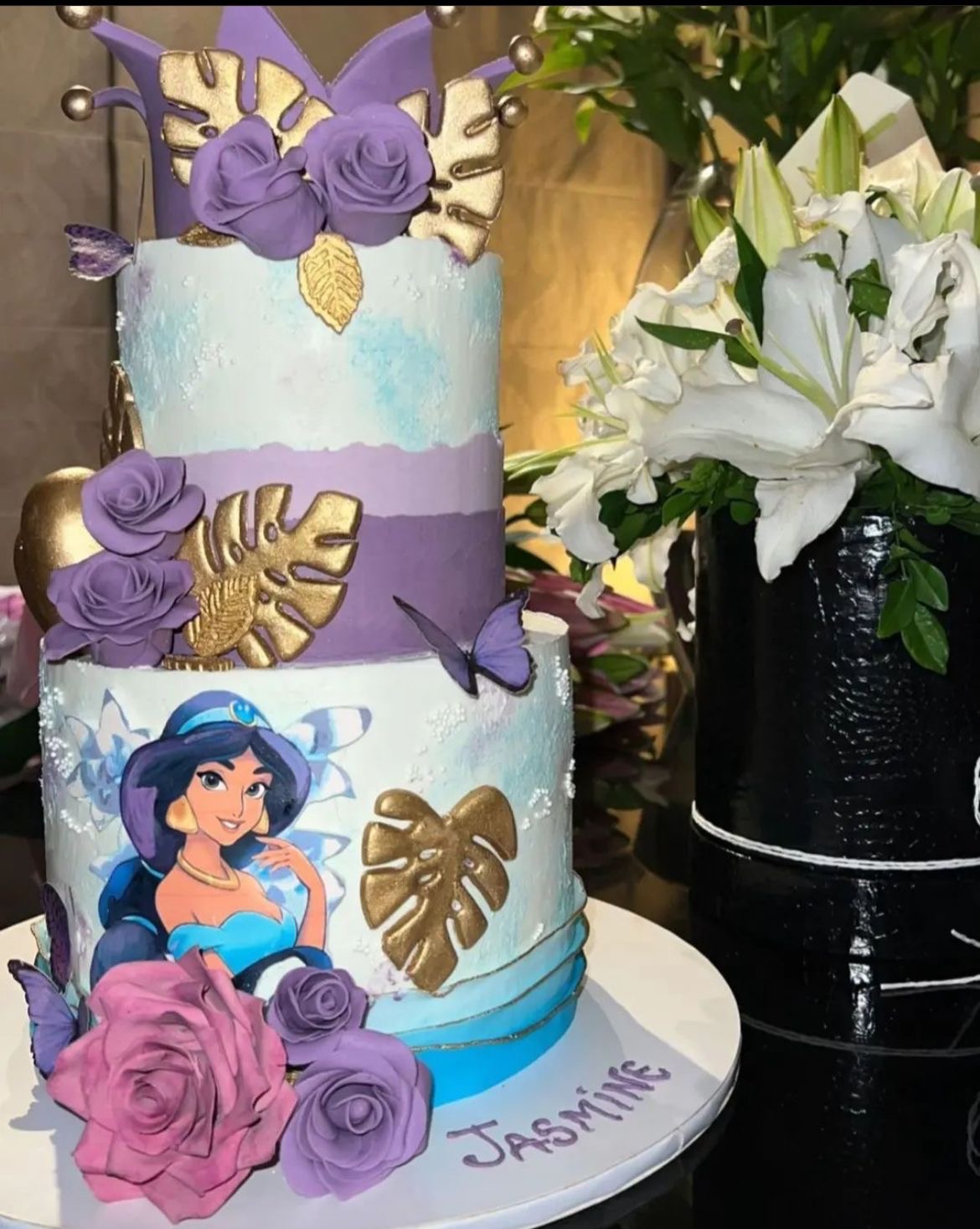 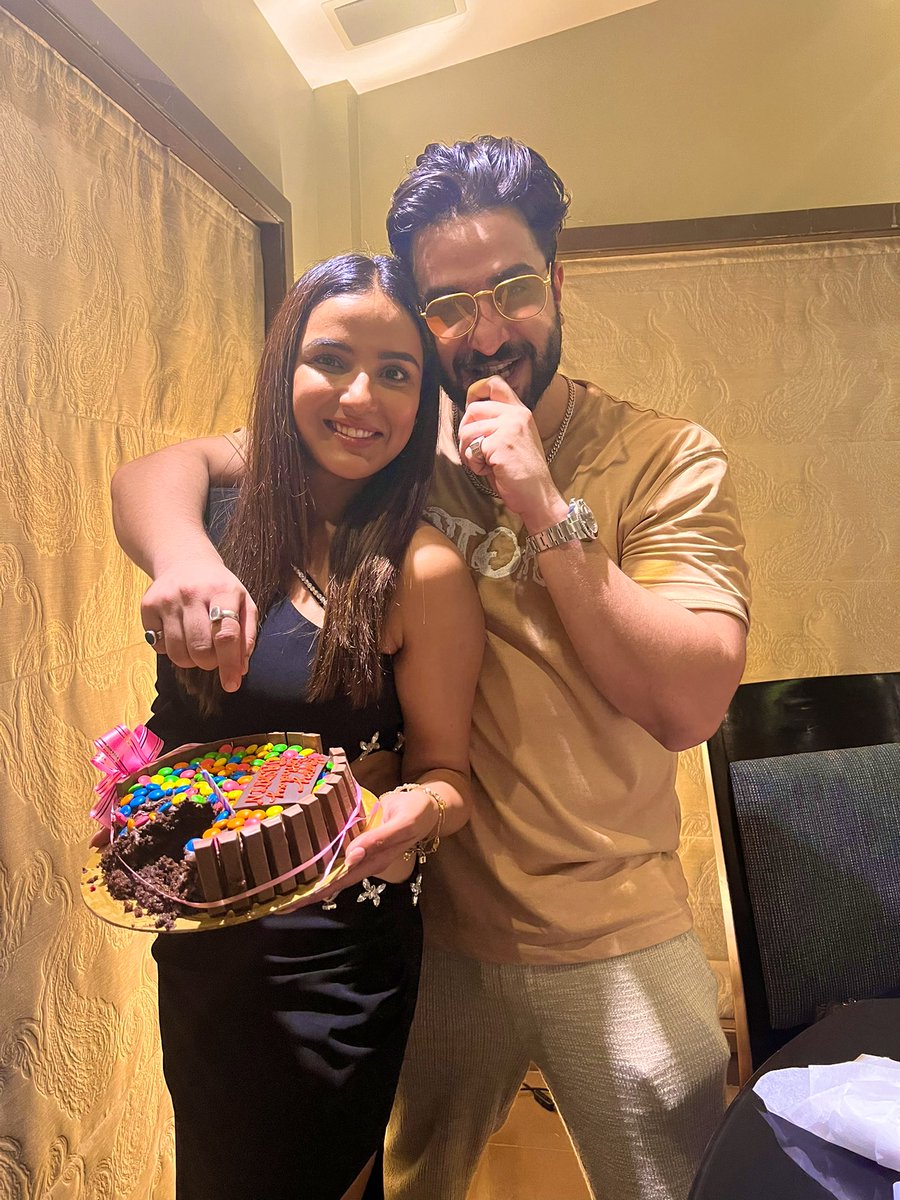 On July 13, 2022, Jasmin and Aly shared some mesmerising glimpses from their Paris vacation. The star couple looked so-in-love in one of the collaborative reels shared by them on their IG feed. From backpacking, travelling, and exploring hotels to sightseeing, Aly treasured every moment of their vacation through his lens. The couple also visited the Eiffel Tower, where they got a caricature sketch made for themselves. Seeing their romantic bond, a fan took to the comment section and penned, “Mohobbat ho toh aisi,” while others dropped heart emoticons. Check out! 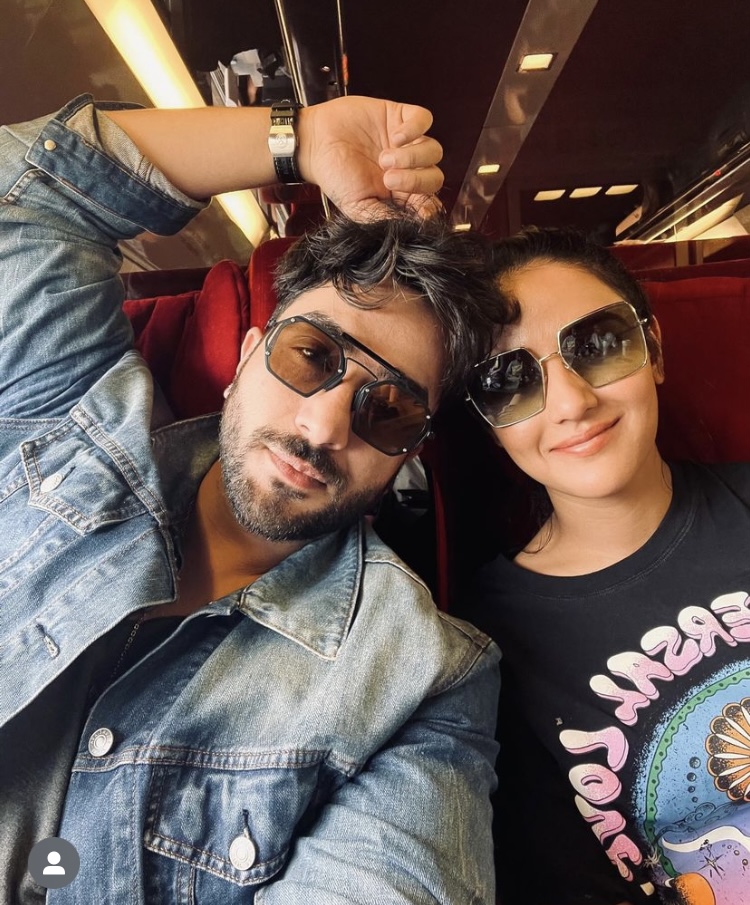 Recommended Read: Gauri Khan To Break Her Silence On Aryan's Drug Case For The First Time On 'Koffee With Karan' 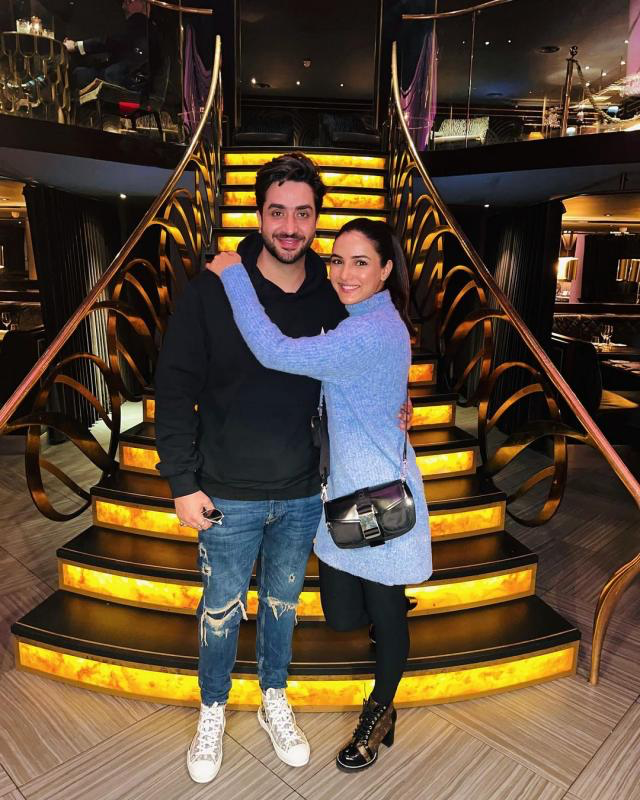 In the same interview, Jasmin Bhasin was asked to shed light on her wedding plans with Aly Goni. On this, the actress stated that she and Aly aren't discussing marriage as of now. However, Jasmin convinced their massive fanbase that it would happen eventually after four-five years. When the actress was asked to reveal the reason behind the same, Jasmin clearly stated that both she and Aly are very much focused on their respective careers. She had said:

"No. Honestly, we don't discuss marriage, we only discuss work and at this stage of our careers, work is a priority for both of us. When marriage has to happen, it will happen. Right now, we are concentrating on our work. I am not thinking of marriage for the next four-five years." We love Aly and Jasmin’s vacation pictures from Paris! What about you?