Ever since Bigg Boss 12 started, one vichitra jodi who has been grabbing the eyeballs is that of devotional singer, Anup Jalota and Jasleen Matharu. This jodi has become the talk of the town in no time. Last night, on October 2, 2018, episode, Bigg Boss house saw a lot of drama after Anup ji announced he is splitting up with Jasleen and they are no more a jodi. (You May Also Like: Jasleen Matharu's Father Is Hurt, He Says It Has Become Difficult To Step Out Of The House) 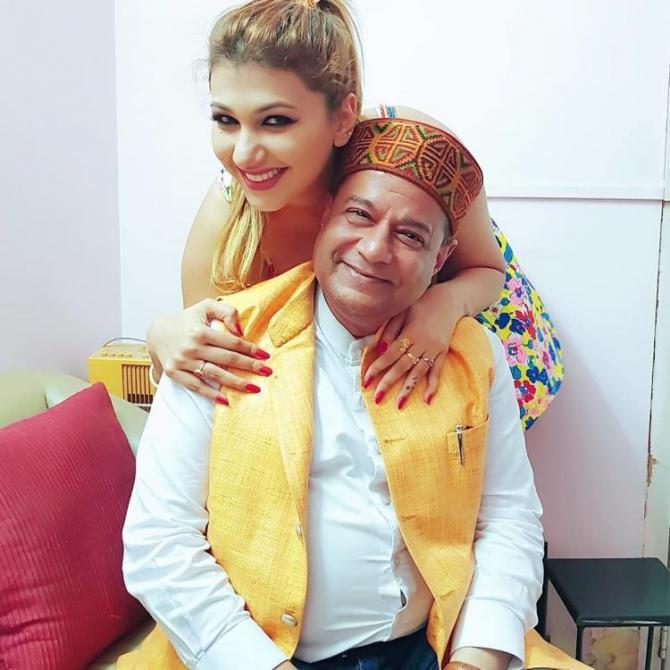 Before we move on, let us give you a brief of what all happened in the last episode. Well, there was a task going on in the house, wherein Jasleen was asked by Dipika Kakar (the kidnapper of the task who had kidnapped Anup ji) to give up her clothes, make-up and hair, and she failed to do it. Anup Jalota got disappointed with Jasleen as she failed to give up her stuff. The bhajan singer further taunted her saying that her stuff matters more to her than him. Soon she broke into tears and was devastated. 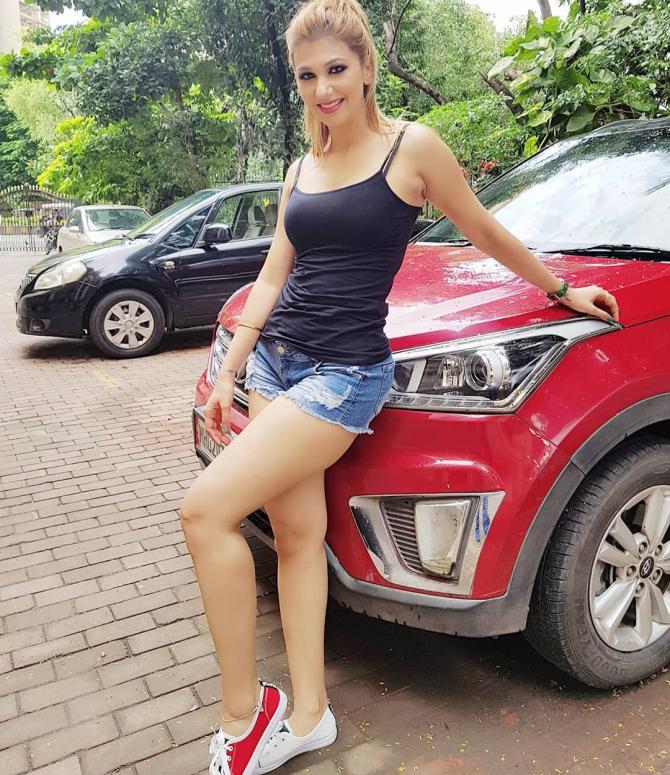 After this episode, famous online portal BollywoodLife got in touch with Jasleen’s father to know what he thinks of the same. Jasleen’s father Kesar was quoted as saying, "If he has broken the pair, it is his marzi (will)." When the portal pointed out that viewers are now calling their relationship to be a fake one, Kesar said, "I will come to know the real story once they're out of the house. It might be possible. I really don't know as of now. We are watching the same stuff as you on TV. I will ask Jasleen when she's out about the real story." (Also Read: 'Kulfi Kumar Bajewala' Fame Vishal Aditya Singh Breaks Up With Girlfriend Madhurima Tuli) Nonetheless, Jasleen’s father further went on to say that his daughter was being herself and this is what she is in real life as well. He was quoted as saying, "She is being herself. She is just like that in the real world. She does not pick up unnecessary fights with people or create unwanted drama. She is quite particular about her dressing. Jasleen loves good clothes since childhood. She can play well on her own too." 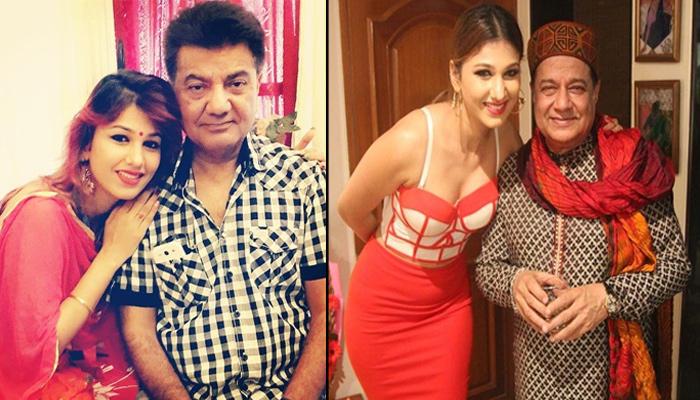 Also, some time back, another entertainment tabloid had reported that Kesar Matharu wanted to enter the house to stop his daughter from romancing Anup Jalota but the producers denied it. Signing off, Kesar ji said, "I did not go to Lonavala nor did I speak to Endemol. I have signed the agreement, I know all the rules by the book. I can talk only when she's out." (Do Check: 'Bigg Boss 12' Deepak Thakur And Urvashi Vani Are Not In A Relationship, She Is Dating Another Guy) In an exclusive interview with The Times of India, Jasleen Matharu’s father Kesar Matharu had poured his heart out and shared the humiliation they are facing. Kesar ji had shared, "I am hurt, and I would never accept their relationship. We were not informed that she is dating Anup Jalota. We were told that they were going inside as guru-shishya Jodi. I was shocked and was surprised when she spoke about being in a relationship with him for the past 3 years. I am getting calls from my relatives who are asking me if the news is true. They are telling me how did I allow her to have an affair with him. Woh bolte hain humari beti hoti toh hum kaat ke phek dete (had jasleen been their daughter they would have killed her). But I don't think I have the right to do that. I will never do that to my daughter. I know she has done a mistake and I pray to God that she changes her decision after coming out of the house.” (Suggested Read: Dipika Kakar Accused Of Being Mean With Jasleen Matharu, Husband Shoaib Ibrahim Defends Her) Kesar Matharu also had once stated that he would stop talking to Jasleen if she accepts her relationship with Anup Jalota once she is out of the house. "I want to speak to her once she comes out of the house to know exactly if all this is true and if the news of their relationship is really true and she wants to continue with him, I won't tell her anything. I will just stop talking to her and would maintain a distance from her. As we belong to a very reputed family and it is not possible for me to accept their relationship,” Kesar Matharu quipped.

What do you guys have to say on Jasleen Matharu and Anup Jalota’s break up on the show? Do let us know in the comments section below!