Life doesn't come with a manual, it comes with a mother! And on the occasion of Mother's Day, Janhvi Kapoor wrote a heart-wrenching note for all the mommies-to-be.

Nothing is ever lost if your mommies couldn't find it! After all, they are the magical creatures who keep a tab on their little ones 24*7. And Bollywood actress, Janhvi Kapoor understands this bond better than anyone else. (Recommend Read: Soha Ali Khan Reveals How Taimur Ali Khan Reacted When Inaaya Naumi Kemmu Pulled His Hair Once)

Sadly at a tender age of 21, Janhvi’s entire world was changed when destiny played its game, and her mother, Sridevi left us all without any final goodbyes. It was a turning point in Janhvi’s life as from a little girl, she grew up to be the woman of the house. She not only showed immense courage, but also came out as a winner and we all still applaud the way she held herself through it all. 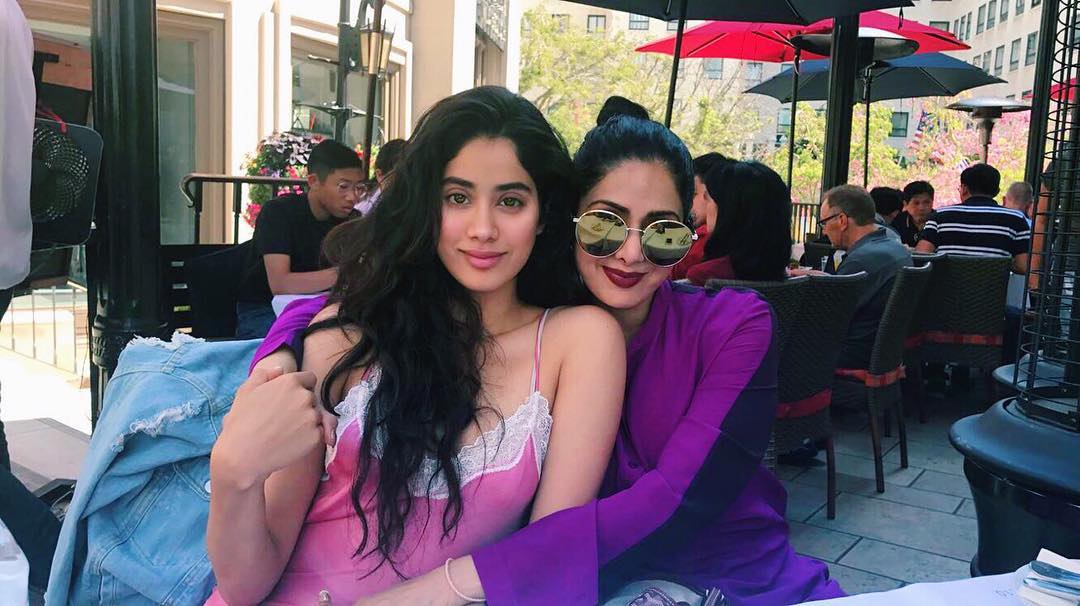 After more than a year of Sridevi’s sudden demise, the pain still haunts Janhvi. Today (May 12, 2019), on the occasion of Mother’s Day, the actress took a journey down her memory lane and posted a throwback picture with her mother. She captioned the picture as, “Cherish them, listen to them, give them all the love in the world Happy Mother’s Day”. Take a look at the picture below: 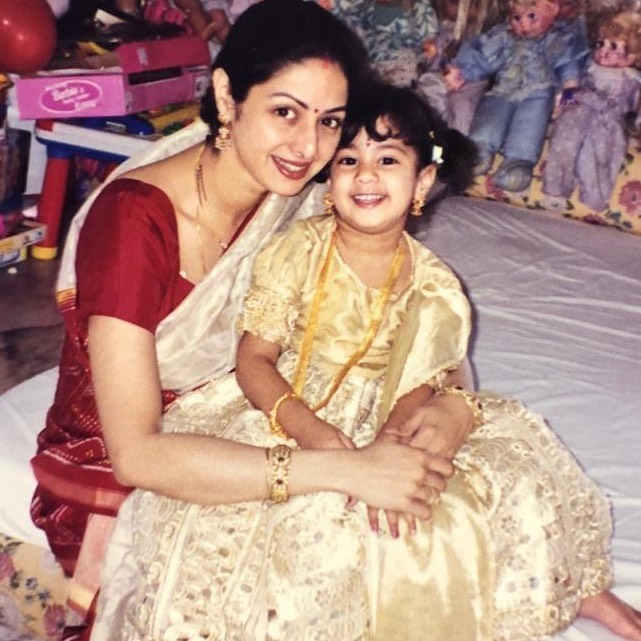 Janvhi has often spoken about the void she feels in her heart after the sudden demise of her mother. In an interview with Famously Filmfare, the millennial influencer had opened about the pain of losing her too soon. She had shared, “I think, I was still in that state of shock, to be very honest. I think I am still in shock. None of it has been processed. Like, I have no memory of three or four months.” (Also Read: Kareena Kapoor Khan Reveals First Question She Asked Doctor When Taimur Ali Khan Was Born) 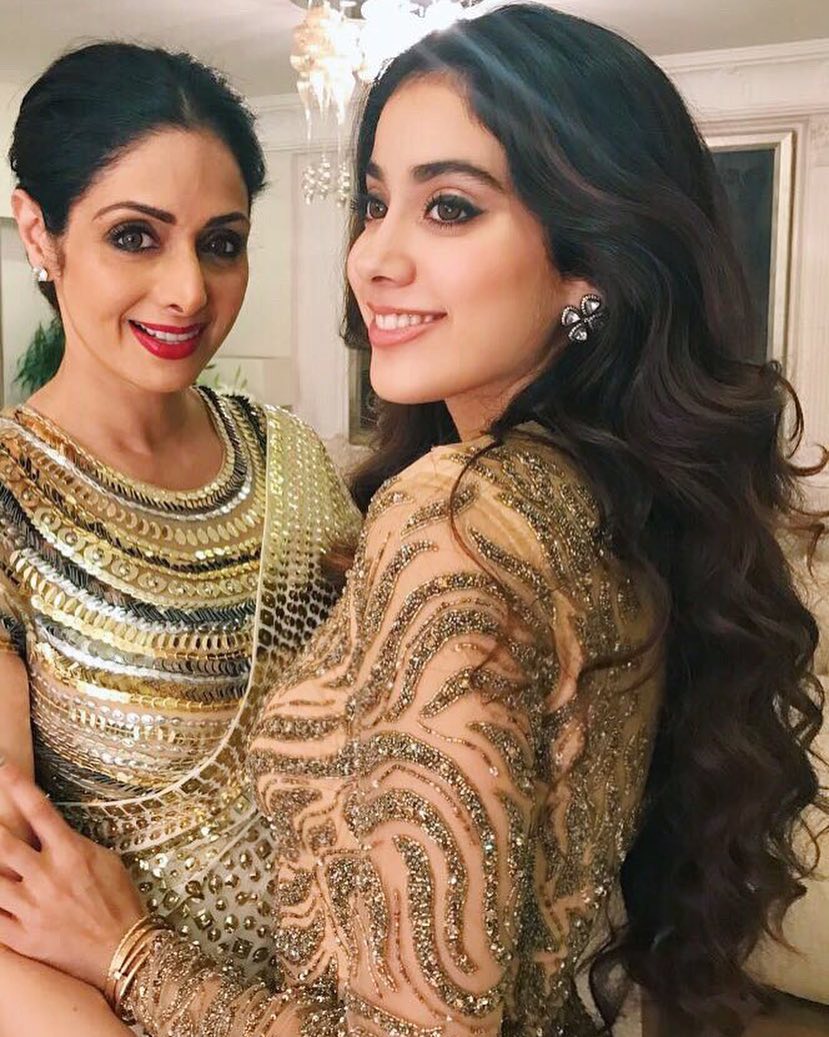 She had also talked about the time when her half-brother and sister, Arjun Kapoor and Anshula Kapoor came into her family and became an important part of it. She had shared, “You know at the end of the day, we have the same blood in us. I don't remember anything of those four months but I do remember that one day when we were sitting in Harsh (Anil Kapoor's son) Bhaiya's room and Arjun Bhaiya and Anshula (Arjun Kapoor's sister) Didi came in - I think that was the one day when I felt like, 'Ok maybe we might be okay.” 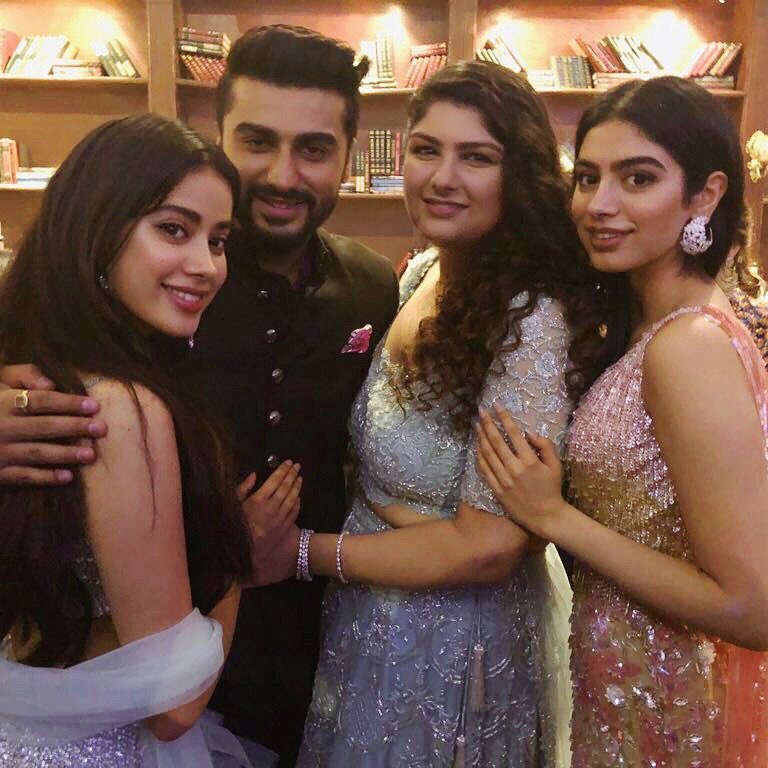 Earlier in an interview with Vogue, Janhvi talked about how her mother, Sridevi never wanted her to be part of the industry. She had stated, “She never wanted me to be an actress. She was more relaxed about Khushi getting into films. She thought I was naïve, that I wasn’t thick-skinned enough. She wanted us to live a more relaxed life. She loved what she did but you know it was intense."

The actress had further revealed the times when her mother used to narrate her stories from her career in the ‘80s and ‘90s, and had stated, “Those were my bedtime stories. Her whacked-out experiences. You know, in the ’80s and ’90s, when actors would do multiple shifts working simultaneously on different films? So she was doing three movies with the same director, who was also the actor. They were in Ooty and he decided to shoot songs for all three films together. He’d do a scene, then cut and walk to the next location and the entire cast and crew would follow. At one point, he does a shot, starts walking and, suddenly, he’s behind a tree taking a piss, and the entire cast and crew is there, watching. He was just walking, and everyone assumed they were going to the next location! Mum was in all the films, and she’d figure out which film they were shooting for by his wigs, which would change for each role.” 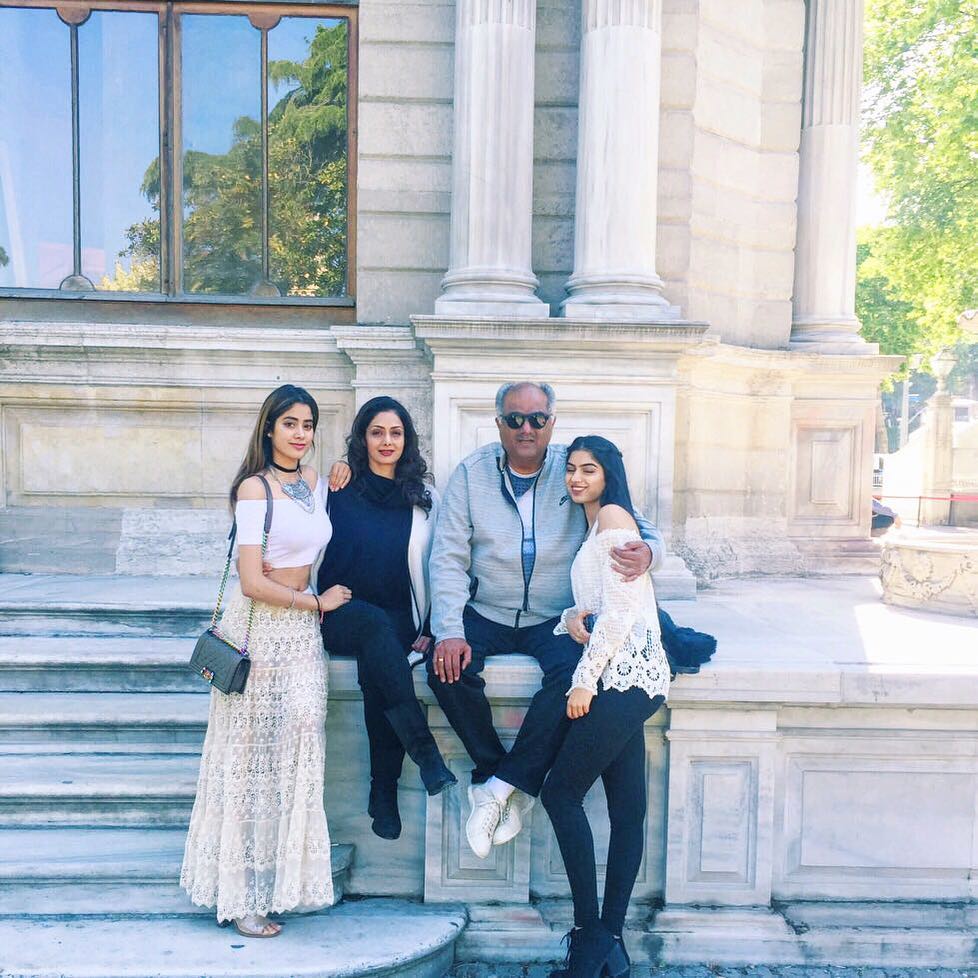 The legendary actress, Sridevi died last year (2018) of accidental drowning in a bathtub in her hotel room in Dubai. And that was the time when the entire Kapoor clan came as a pillar of strength for the little girls – Janhvi Kapoor and Khushi Kapoor. (Don't Miss: Erica Fernandes And Parth Samthaan's Vacation Pics Prove They're Made For Each Other)

While no amount of words can ever heal the hole Sridevi's death has left in Janhvi's heart, we hope with time she gets through it all!