Salman Khan and Iulia Vantur are rumoured to be dating for years now. Often the two are asked questions about marriage, now Iulia reveals whom she will choose amongst Khan brothers. Deets inside! 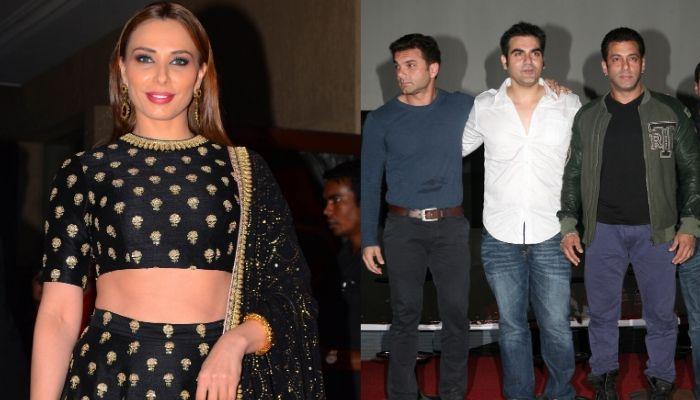 Celebrities are under media and fans' scrutiny 24*7. And when there are rumours of any of them dating, the fans and media get even more excited to know every minute detail about their relationship. They want to know how the couple is spending time together and what equation they hold with their partner’s family. This all turns out to be the juiciest gossip for fans. Bollywood’s most eligible bachelor, Salman Khan is rumoured to be dating Iulia Vantur for some time now, and Iulia now reveals who she will choose amongst the Khan brothers. (Also Read: Riddhima Kapoor Is Excited For Her 'Maa' Neetu Kapoor's Birthday, Posts Unseen Pictures On B'day Eve)

Salman Khan is 54-years-old and it’s been really long that the media rumours are on rife that he is dating Iulia Vantur. Though the two have never accepted their relationship, Iulia is often spotted with Salman Khan and his family and stands by them through thick and thin. The two are stationed together at Salman Khan’s Panvel farmhouse from before the lockdown phase begun. 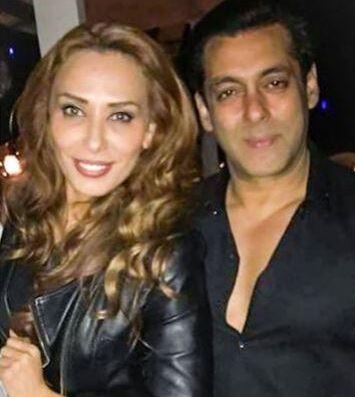 Iulia is active on her social media handle and often interacts with her fans. Recently, she hosted a ‘Ask Me Anything’ session for her Insta fam and amongst all the questions, one user asked her to choose between the three Khan brothers, Salman Khan, Arbaaz Khan and Sohail Khan. The user's question can be read as “Choose one and diplomatic replies expected.. Salman, Arbaaz or Sohail..??” As expected by the user, Iulia chose a diplomatic yet sweet answer to the question. She replied, “Khan”. Well that’s smart! Take a look: 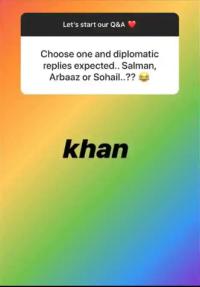 In April, Iulia had hosted a live chat session with her fans from Salman Khan’s Panvel farmhouse when a cute thing had happened for all bhaijaan fans. The cutest thing that had happened in the middle of Iulia's chat show was when Salman Khan had sneaked up behind her to surprise her. Iulia then, in a frenzy had tried to cover up and had motioned him to go off-camera, at the same time smiling and blushing. When Salman goes off-camera, Iulia could be seen making eye contact with him and blushing. The video of the same was then shared by a fan club'. Take a look at the video below:

Salman Khan and Iulia Vantur often find themselves in the middle of the questions related to their wedding. During a conversation with Bollywood Hungama, Iulia had answered her take on getting married to Salman Khan when a fan had asked her to marry the actor. The comment could be read as, “Ma’am aap Salman Sir se Shadi Karlo. (Please get married to Salman Sir.)” Iulia had blushed on the question and had revealed that often people ask her the same question, even her parents have asked her. She had said, “I think it is more about how people feel about each other. Spending time together is more important than any other stuff. At one point I was asked the same question on and on and on. Even my parents were asking when you are going to get married.” (Don't Miss: Manish Raisinghan Shares A Funny Story From The First Morning After Marriage With Sangeita Chauhaan) 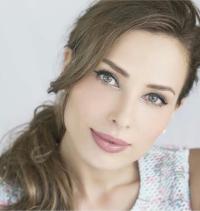 Talking about Salman Khan’s take on marriage, he has often clarified his stance. In an interview with the Bombay Times, Salman had expressed his disbelief in marriages. He was quoted as saying, “I don’t believe in marriage. I think it’s a dying institution. I don’t believe in it at all. Companionship? Yes.” However, when he was further probed to tell about embracing fatherhood, he had quipped, “When it has to happen, it will happen.” (Recommended Read: Himanshi Khurana Is Superstitious About Her Love Life With BF, Asim, Talks About Being Poles Apart) 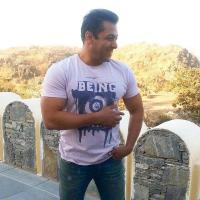 We loved how Iulia dodged the question. We hope we get to hear the news of Salman and Iulia’s wedding soon! 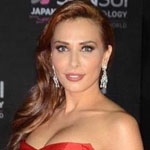