Surbhi Chandna shared a mushy photo with her alleged boyfriend, Karnn R. Sharma to wish him on his birthday and soon fans started speculating about their relationship. Check out!

Television actress, Surbhi Chandna is loved for her super energetic and cheerful personality. She is one of the favourite bahus of the television industry, courtesy of her character of Annika in daily soaps, Ishqbaaaz. Apart from that, Surbhi has also worked in Naagin, Sherdil Shergill and many more. Apart from her acting chops, the gorgeousness also enjoys a huge fandom on her social media handles for her sartorial fashion choices.

Though we know a lot about her professional life, Surbhi Chandna has always preferred to keep her personal matters under wraps. However, her recent picture on her social media handle gave rise to her relationship rumours. Not only that, the hashtags and emojis gave a powerful statement about Surbhi's relationship with her alleged boyfriend.

Recommended Read: Sonam Kapoor's Hubby, Anand Ahuja Buys Matching Sneakers For Their Little One, And It's Too Cute 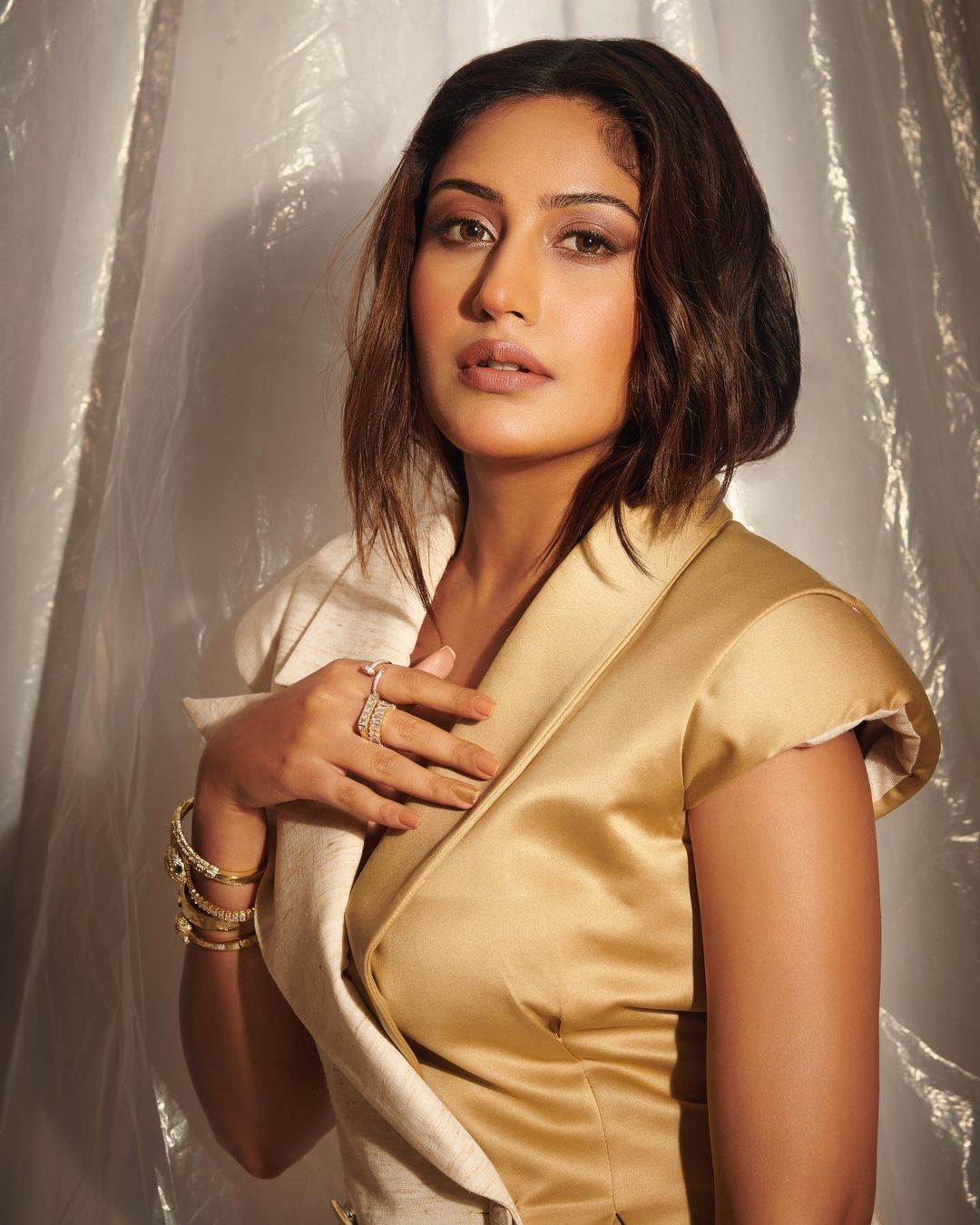 On September 9, 2022, Surbhi Chandna took to her IG handle and shared a mushy photo with her alleged boyfriend, Karnn R. Sharma to wish him on his birthday. In the picture, we can see the duo happily posing for the lens. While Surbhi opted for a yellow-hued top paired with gold jewellery. On the other hand, Karan looked handsome in a white T-shirt paired with denim pants. However, what caught our attention was Surbhi's caption which read, "(infinity emoji) 9.09.2021 #14 #BirthdayBoy." Soon her fans started speculating about their relationship. Check out: 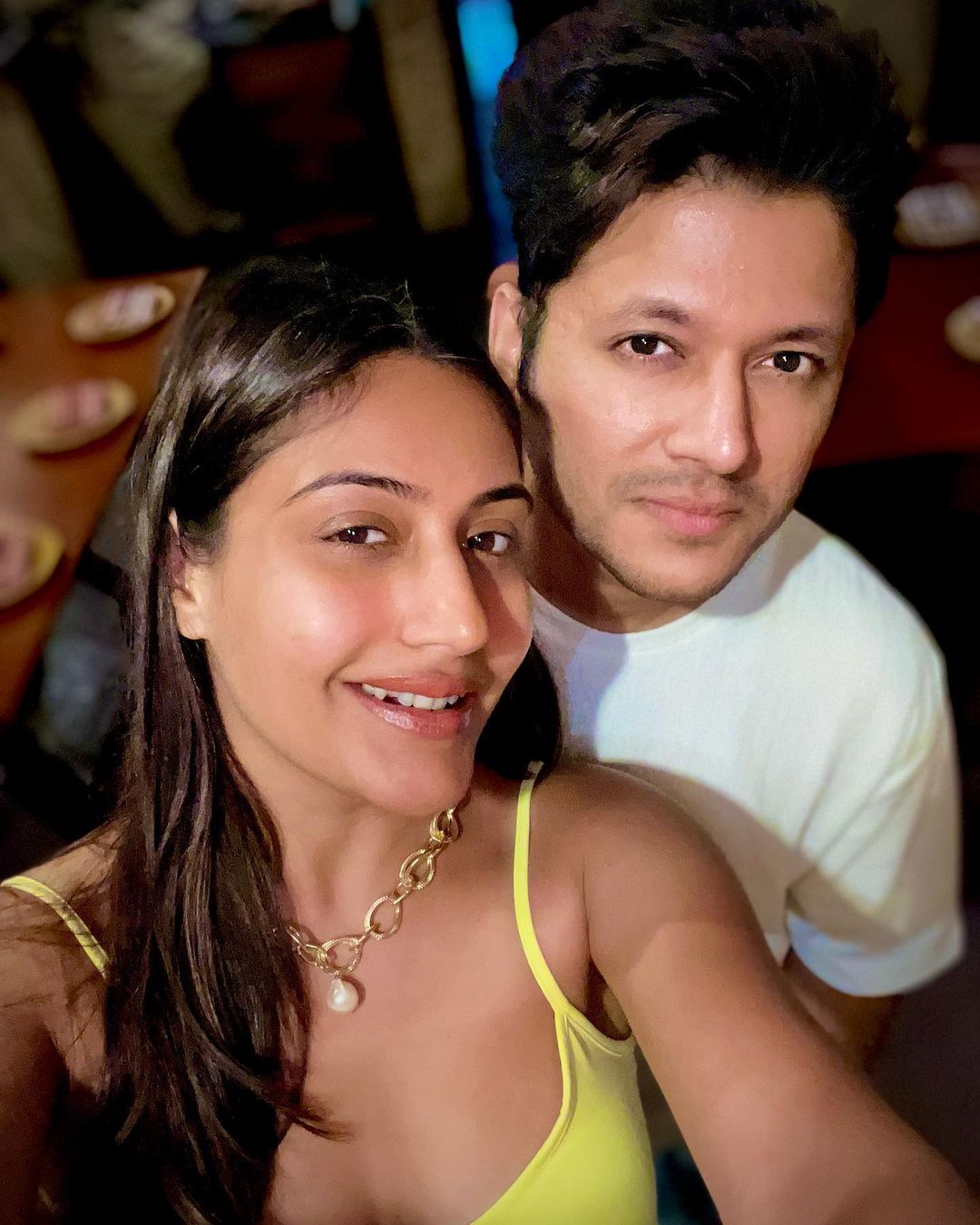 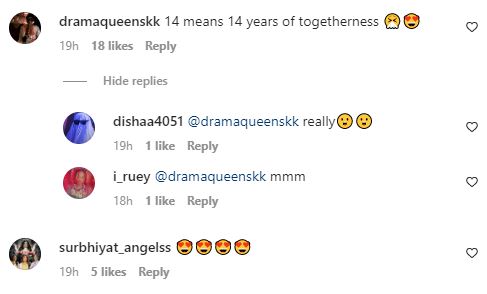 Reportedly, last year Surbhi had also shared another post for her businessman beau, Karnn R. Sharma, but later, she deleted it. However, we have also found a pinned post on Karnn's IG handle, which speaks volumes about their relationship. The picture was from June 19, 2022, when Surbhi was seen hugging Karnn from behind, and together they looked simply beautiful. Sharing it, Karnn had written:

"No Measure Of Time With You Will Be Long Enough. But We’ll Start With Forever." 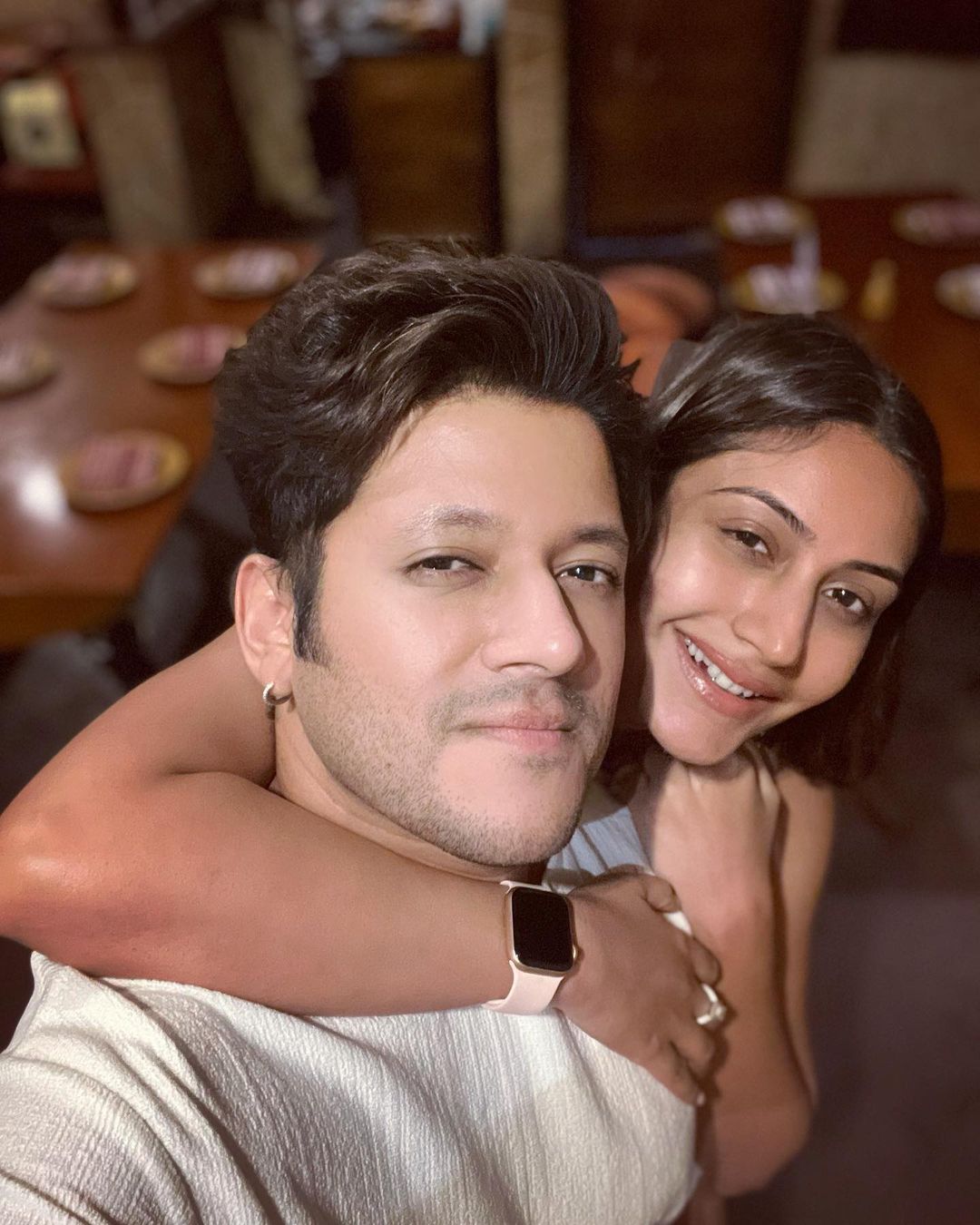 Earlier, in an interview with Pinkvilla, Surbhi Chandna had talked about her marriage plans. She had quite clearly stated that at the moment, she’s completely focused on her career. She was also asked why she doesn't like talking about her personal life in media, on which she had stated:

“When I decide to get married, tab ki tab dekhenge. Right now, the focus is only on my work. Firstly, I do have a personal life. It is not out there. I don't want to talk about it. There is nothing to talk about.” 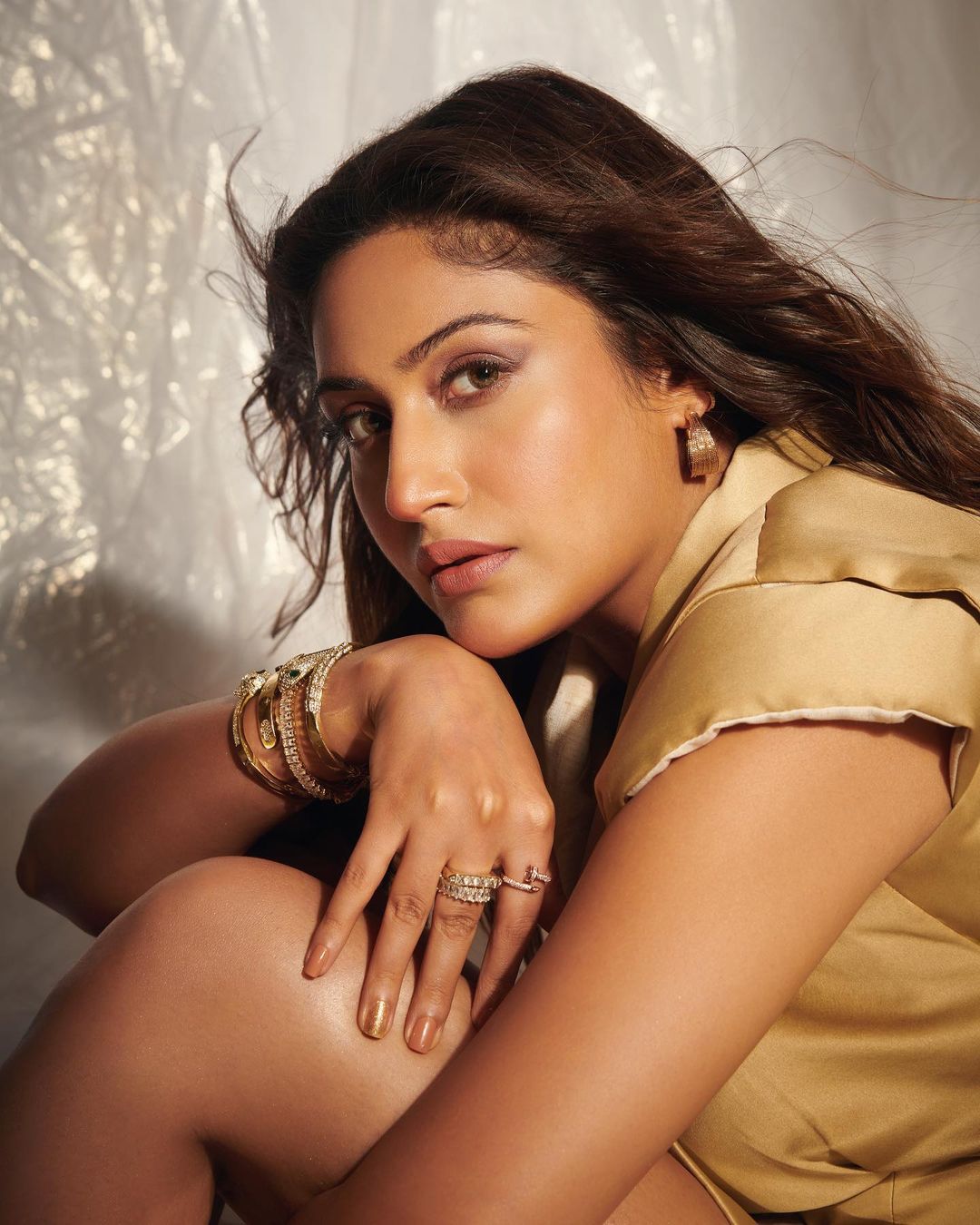 What do you think about Surbhi and Karnn's relationship? Let us know!

Next Read: Neetu Kapoor's Hazel-Eyed Daughter, Riddhima Kapoor Reveals Why She Did Not Enter Bollywood