In an interview, Ishaan Khatter revealed a piece of valuable advice that his big brother, Shahid Kapoor gave him in matters of relationships.

Bollywood actor, Shahid Kapoor and his half-brother, Ishaan Khatter are one of the most adorable brother duos in the industry. They are often spotted together on morning walks, family dinners, fun-filled moments like dancing their heart out at parties, and many more. Moreover, they never miss a chance to set family goals with their fun banters and keep sharing cutesy glimpses to make one another feel special on their important days.

For instance, on November 1, 2022, Ishaan Khatter turned 27 years old and wishes started pouring from all sides. However, it was his elder brother, Shahid Kapoor's post for him that swooned our hearts. Taking to his IG handle, Shahid shared a cutesy video comprising many glimpses with his baby brother, Ishaan. In the glimpses, they were seen dancing hilariously to going on fun rides together, and their pure love and happiness for each other were simply visible. Sharing it, Shahid had written:

"Happy birthday @ishaankhatter. Only Jhappis and Pappis for you."

In an interview with the Good Times, Ishaan Khatter revealed a piece of valuable advice that his big brother, Shahid Kapoor gave him in matters of relationships. He revealed that Shahid has asked him not to lose his identity while in the process of being in a good relationship. Ishaan said:

“Well, my bro has told me not to lose myself in a relationship; to always know who I am. ‘Don’t’ lose that’--That’s very good advice.” 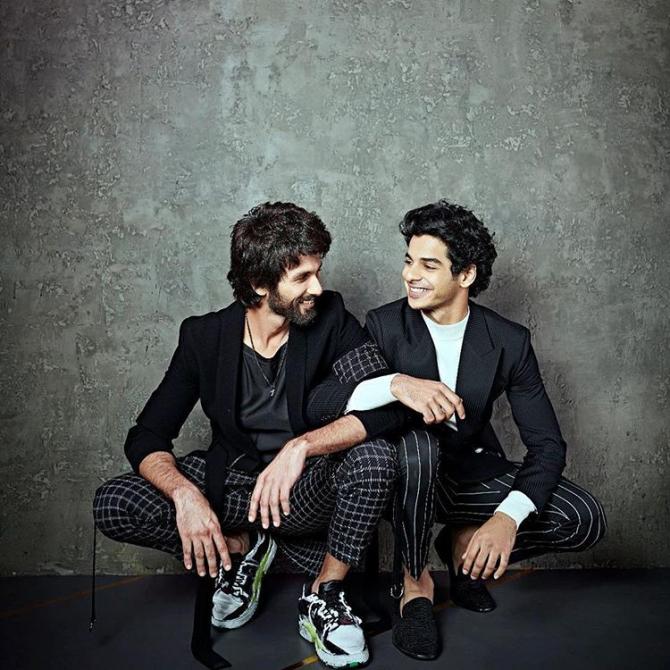 For the unversed, just a while back, Ishaan was in a relationship with Bollywood actress, Ananya Panday. However, the duo parted ways afterwards due to some unknown reasons. In the tenth episode of the popular chat show, Koffee With Karan 7, Ishaan Khatter had appeared along with Katrina Kaif and Siddhant Chaturvedi. In the promo video shared by the show's host, Karan Johar, we could see Ishaan revealing details about his breakup with his ex-girlfriend, Ananya. When Karan asked him about his present relationship status with Ananya, the actor admitted their mutual breakup and had shared:

"Yeah, I mean, I would hope to have her as a friend for the rest of my life. She is one of the most wonderful people I have known. She is a sweetheart, she really is. Anyone who has met her would say this. She genuinely is a sweetheart. And all pulpy questions aside, she is someone who is very dear to me and will always remain so."

Also Read: Sonam Kapoor Shares Photos From Austria Vacation With Anand, Pens He Was Obsessive About Her Health

Earlier in the fourth episode of Koffee With Karan 7, Ananya Panday had appeared along with her Liger co-star, Vijay Deverakonda. During the episode, Karan Johar was caught grilling Ananya over her breakup with Ishaan Khatter. Though the Gehraiyaan actress was not reacting to his questions, she did reveal that she is single now. However, a few months ago, in an interview with Bollywood Bubble, Ananya had talked about Ishaan. Praising him for his kind and supportive nature, Ananya had said:

"He is someone who has been a very big influence on me in terms of cinema and acting. Even his personality is extremely loving and sweet, and supportive. I am surrounded by a lot of love, so I am very grateful." 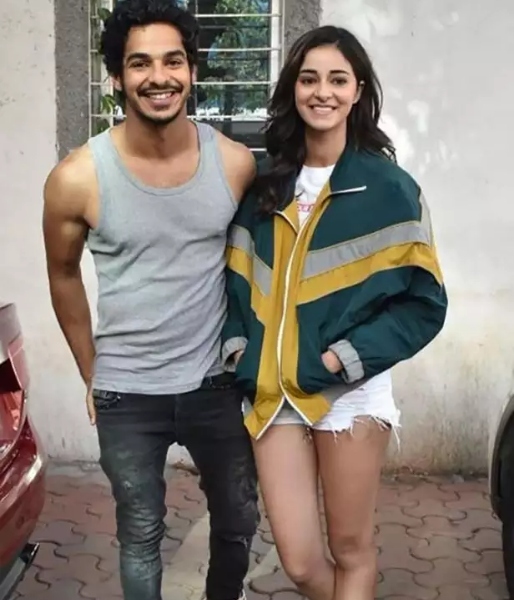 Next Read: Dharmendra And First Wife, Prakash Kaur's Daughter's Rare Picture From Her First Visit To His Sets