From a chance meeting to long calls, how the two acclaimed actors of the Indian cinema, Ashutosh Rana and Renuka Shahane, have all the elements to create a perfect love story!

Different personalities, but the same soul, Ashutosh and Renuka make an inspirational couple. How these two met, fell in love and created a world of their own, demands your attention. Be a part of their journey with us.

Recommended Read: 11 Bollywood Divas Who Became 'The Other Woman' And Led To Famous Divorces 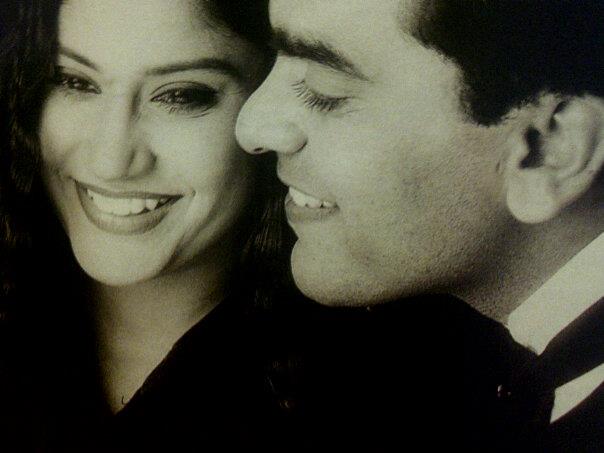 It was on the sets of the movie Jayati, by Hansal Mehta, where Ashutosh and Renuka met for the first time. Singer Rajeshwari Sachdev introduced the two to each other. Ashutosh had seen Renuka's work, but she was oblivious to his stints and to him too. 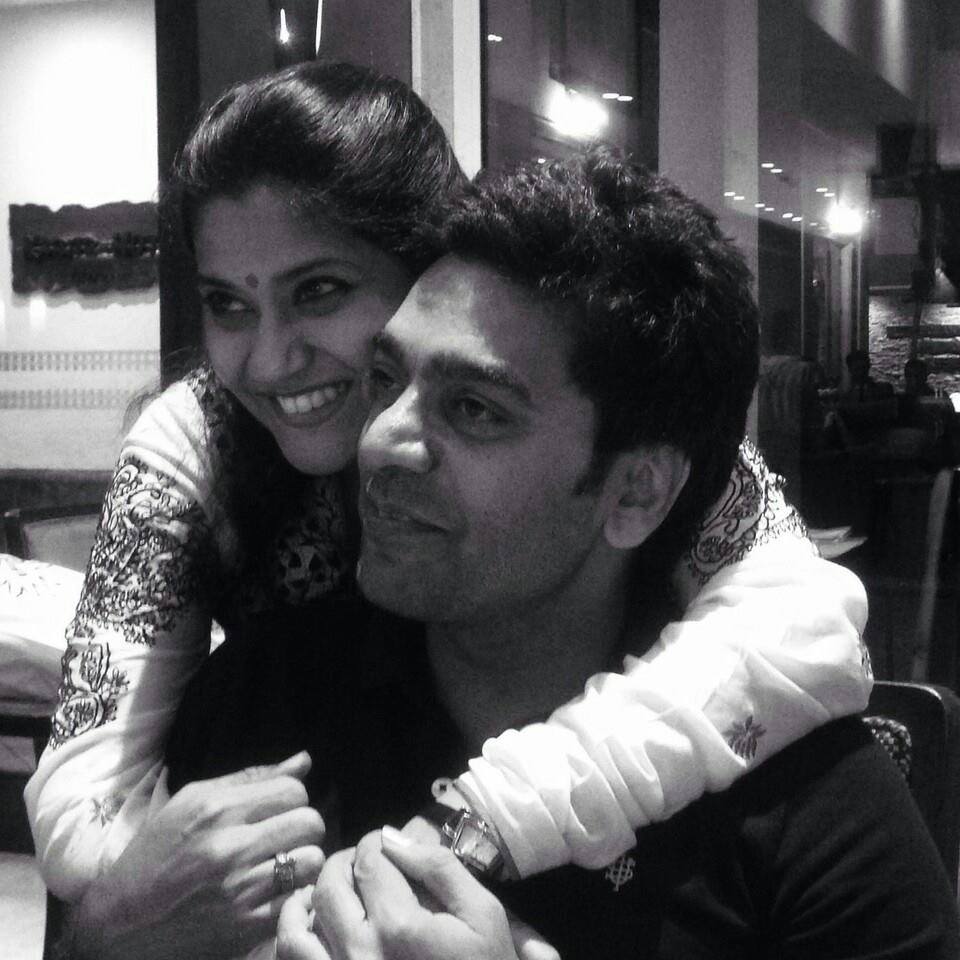 Renuka was overwhelmed by it, but there was no contact between them for several months. It all started again when director Ravi Ravi hosted a Diwali party which Renuka, unfortunately, could not attend. The next day, Renuka received a voice mail from Ashutosh, wishing her Diwali. Those voice mails were followed by a few more voice mails and rest, as they say, is history!

"In October, director Ravi Rai was planning a serial, and he had Ashutosh, a few others and me in mind. Ravi Rai had thrown a Divali party at his place where Ashutosh couldn't make it because he had to give an interview. The next day he called me on my answering machine wishing me a happy Divali. This was on 17th October, he again called on 19th October and finally on 20th October 1998.” 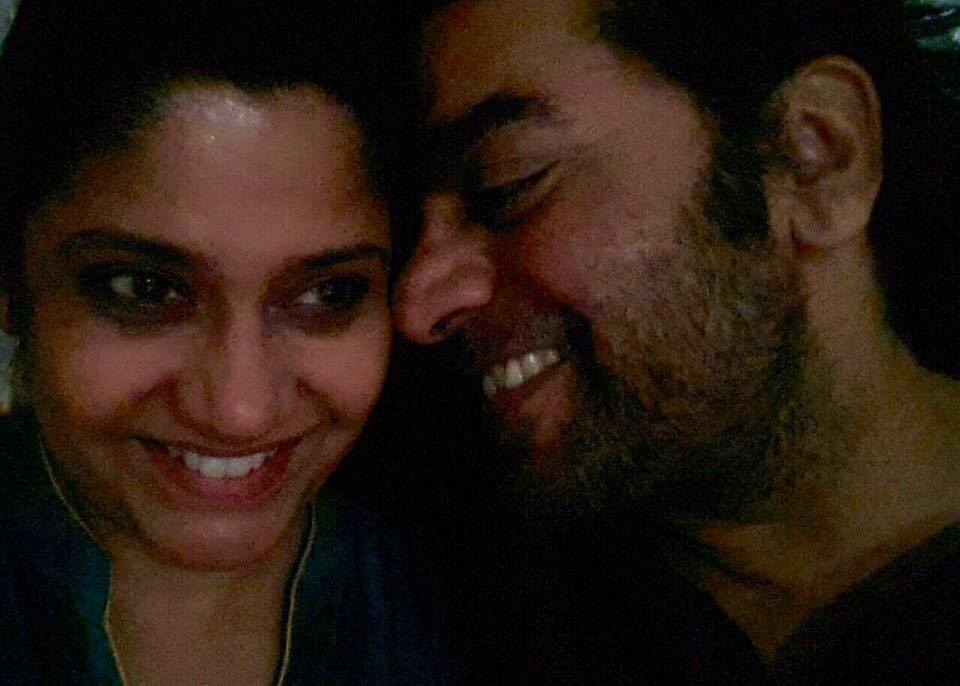 “Feeling a little awkward, I called him back and we ended up speaking for an hour. The days that followed were amazing, we spoke only on the phone because of our busy work schedule and finally, after almost three months we finally met on 31st December 1998." Like every love story, this one too had a few glitches. While Renuka had some doubts because of her previous short-lived marriage, Ashutosh had no qualms about their compatibility.

"Her past didn't feature in any of our long discussions, there were no doubts on my part." 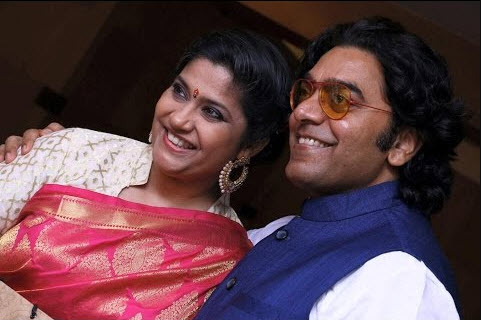 There was one more thing that made Renuka's mother feel a little apprehensive about this match.

"My mother was very tense, not because it was my second marriage, but due to Ashutosh's family background. His family, which hails from a little hamlet in Madhya Pradesh, consists of twelve members."

Must Read: The Time-Tested Love Tale Of Amitabh Bachchan And Jaya Bhaduri Bachchan 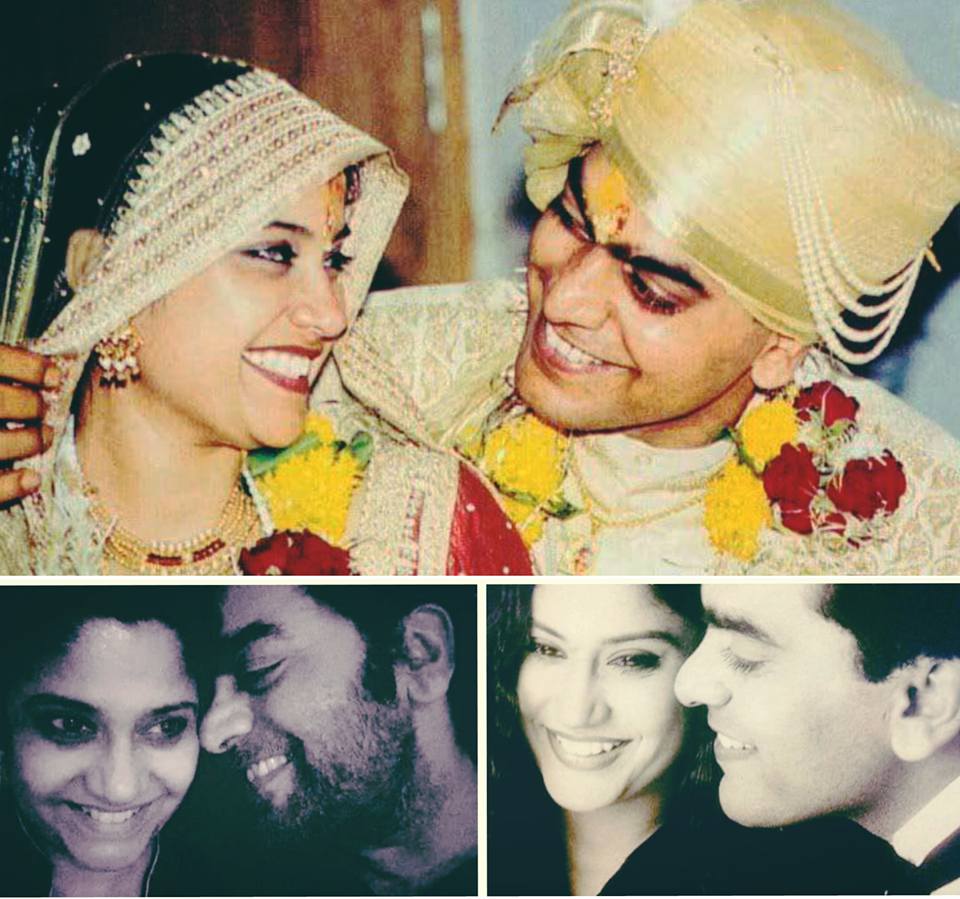 Renuka and Ashutosh wanted to have a traditional wedding with just immediate friends and family in the gathering. After two and a half years of long courtship, the couple decided to tie the knot in Damoh, Madhya Pradesh, the birthplace of Ashutosh.

Explaining the thought behind having a small wedding, Renuka ushered:

"We wanted it to remain simple because Ashutosh's spiritual guru wanted it that way. Simplicity suits us fine as we had no time to arrange an elaborate wedding." The idea was to have an intimate wedding, but it turned into a royal affair because of the couple's fan following. When they reached Damoh, the entire station was filled with their fans who wanted to greet the young couple.

"We reached Damoh station on the 25th morning itself and the wedding ceremony was scheduled for 12 noon. To our surprise we found the entire station packed with a throng of people like there is in a political rally. We literally had to fight our way through to the jeep which had come to receive us. And then we stood in the jeep and waved to the crowds lining both sides of the road." 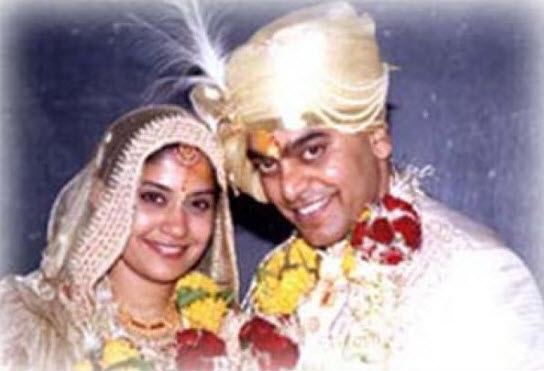 The couple inaugurated the hotel in which they were staying and then got dressed to reach the mandap. Renuka dressed up in a traditional red lehenga with a beige dupatta, and Ashutosh wore a beige bandhgala with a golden turban to complement his bride.

Also Read: The Truth Behind Sridevi And Boney's Controversial Love Story Is Out 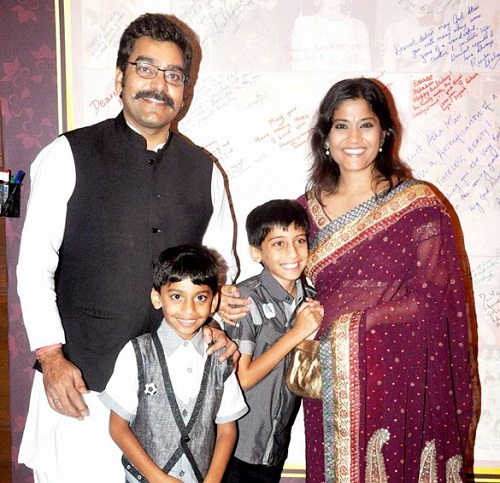 Having spent over 17 years and giving birth to two amazing sons, Shouryamana and Satyendra, Ashutosh and Renuka have surely come a long way. After all these years, they have their own list of likes and dislikes. "She has loads of patience and an ability to contain and tolerate my occasional hyperactive behaviour. She is basically a very honest and positive person." While, about her weaknesses, he said: 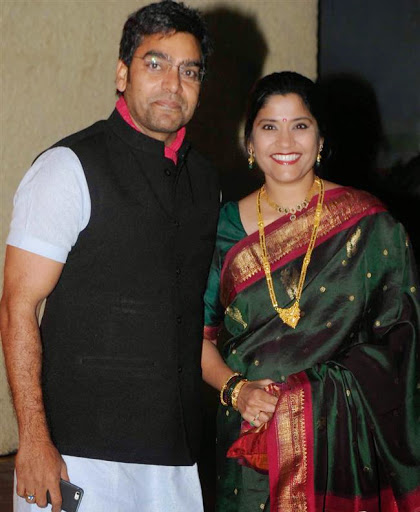 "For him, the family is always first. He is a very rooted person. He puts a lot of effort into our marriage and supports my decision to work. In fact, he is still pestering me to get back to work, which I stopped after my pregnancy. And he doesn't smoke or drink." "He is extremely possessive about me. But besides this, he is the perfect husband."

Renuka and Ashutosh's marriage is the bonding of two people who are perfect for each other. One is a great talker while the other one is a great listener. They complete each other and we love to see them together. We wish many more years full of love for this couple!