When Aditya Tiwari, a 28-year old software engineer from Indore, adopted a little child with special needs last year, many questions and eyebrows were raised, for more than one reason. 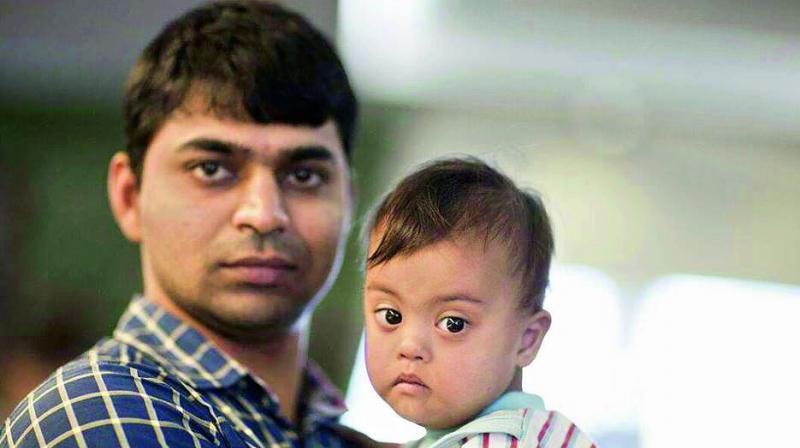 The man went through a long legal struggle to adopt the child, Binni, as the concerned authority first rejected his adoption request. The reason for this was his age. He was 28 when he filed the request and at that time, the minimum age for single parents to be able to adopt was 30. In October 2015, the age limit was brought down to 25. This came as a relief to Tiwari, who was then able to adopt Binni, whom he later renamed Avneesh after receiving full parental rights in January 2016. 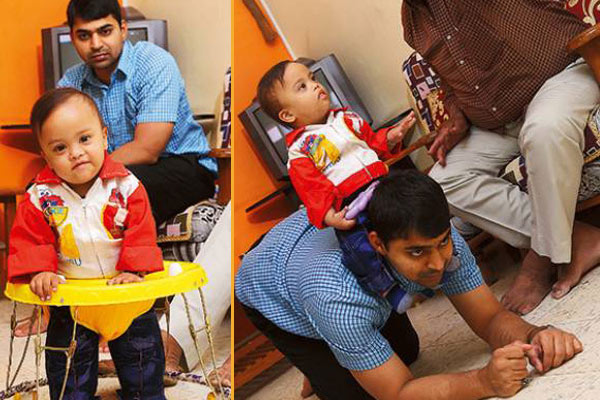 People questioned his decision back then, and even went to the extent of hurting his sentiments. They would say that no girl would want to marry him because the kid, Avneesh, has Down Syndrome and also a hole in his heart. The emotionless people would say that due to the child’s condition, no girl would be ready to take his hand with the fear of having to take care of a ‘disabled’ child.

Also Read: This Woman Sacrificed Her Career And Chose Love Over It, But It Wasn't A wise Decision. Here's Why! But good news awaits all the people who supported Aditya in this noble deed of his. The young man is getting married soon. Yay! He says:

But, happiness comes to noble people, sooner or later.

Do Check Out: Top 8 Homemade Face Packs To Say Goodbye To A Bad Body Tan Aditya is busy with his wedding preparations and you will be surprised to see who is invited to his wedding. Apart from his family, he has invited close to 10,000 homeless people and orphans. Around 1,000 animals from zoos will play guests at his wedding too. Just how amazing is this guy? Take a look at what he has to say about this decision of his:

This guy is an angel, isn’t he? He will also be giving books and medicines as return gifts to all his special guests. We have no words to describe the goodness of this man!

Do See: 3 Reasons Why Your Pillow Covers Are Coming In The Way Of Your Beauty Regime 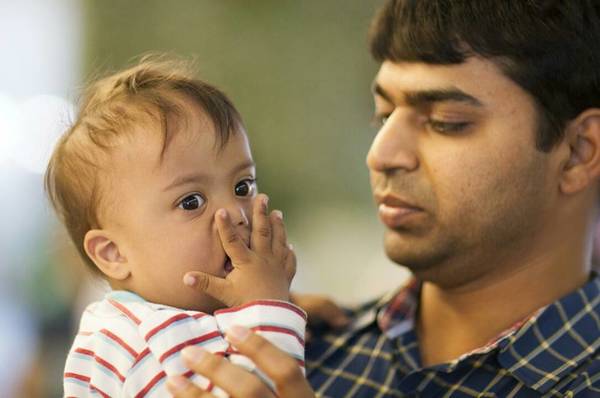 Aditya is extremely happy to be getting married, and that too with a girl who is just as good a person as he is. This is what he has to say about his would-be wife:

Well, that’s great. We are very happy for you, Aditya. We hope you have a blessed married life and a happy family always. 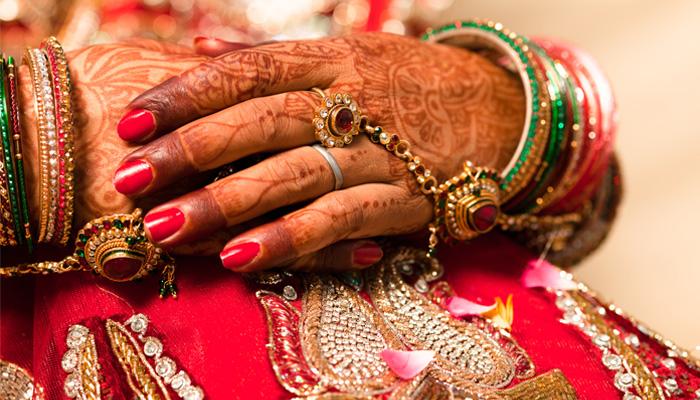 An item number proved to be too costly an affair for a groom in the Uttar Pradesh area of Firozabad. It was the wedding scene in real life, but the groom tried to get reel effect in it and ended up landing behind bars. It was an incident that happened during a