Bollywood star, Imran Khan and his estranged wife, Avantika Malik's recent Instagram post is hinting towards their plan of coming together. Take a look!

Bollywood actor, Imran Khan and his estranged wife, Avantika Malik began dating each other in their teens followed by a live-in relationship in their 20s. And, it all perfectly climaxed at a dreamy wedding on January 10, 2011. But sadly, last year, around June a piece of news had broken our hearts! As per the DNA report, after 8 years of marital bliss, Imran and Avantika had temporarily decided to call off their marriage due to irreconcilable differences. (Recommended Read: Charu Asopa Twinning With Rajeev Sen In Their Mushy Pictures Will Take Away Your Lockdown 'Blues')

A source close to the couple had also informed the portal that Avantika had left Imran’s residence and had moved in at her parent’s place with their daughter, Imara Malik Khan. Avantika’s mother had spoken about the same, but the ‘estranged’ couple is still keeping mum regarding their separation. Now, after all these months, a cryptic post from Avantika is getting all the attention from their loyal fans for all the right reasons. 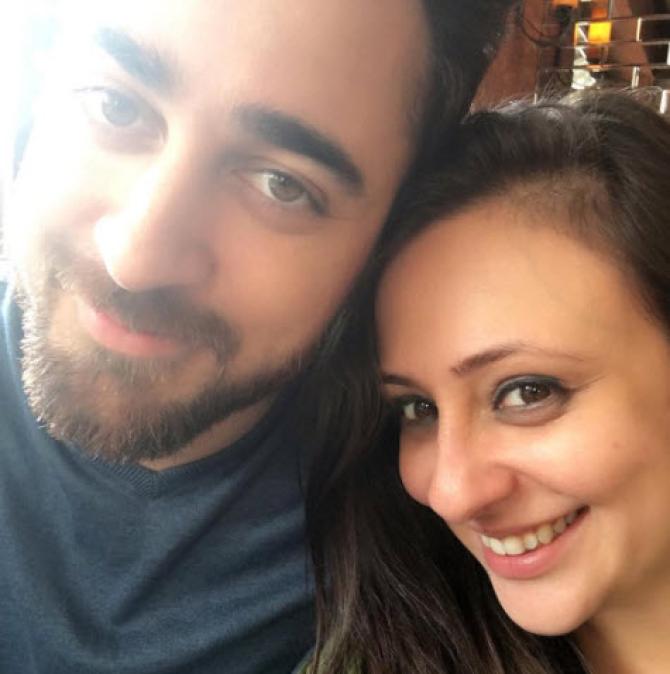 On April 17, 2020, Avantika Malik took to her Instagram handle and posted a picture with her daughter, Imara Malik Khan. In the monochrome picture, we can see the doting mother sitting on her knees and giving a peck of love on her baby girl’s lips. Along with the extremely adorable picture, Avantika wrote a famous quote by Martin Luther King Jr. that hints towards her will of coming back with her hubby, Imran Khan. The caption can be read as “I have decided to stick with love, hate is too great a burden to bear." - Martin Luther King Jr. Just when I needed to believe in the purity of love the universe sends me a sign... Magic!!.” Take a look at her cryptic post. (Don’t Miss: Sanjay Dutt Misses Wife, Maanayata And Kids, Iqra And Shahraan In Lockdown, Calls It A Terrible Time) Well, we have to wait for a confirmation about the same either from Imran or Avantika. However, last year as per a report by SpotboyE, the latter is finding it difficult to move on and cope up with the issues in her life. Unable to tackle the differences she is having with her husband and the troubles in their marital life, Avantika had decided to seek some stability in her life and has joined a wellness centre. Every day, Avantika used to take sessions for 2 hours with self-healing expert and astrologer, Ramona Cerdecai. About Imran Khan and Avantika Malik taking some time off their marriage, DNA had quoted a source as saying, “Avantika allegedly left 24, Pali Hill, Imran’s residence, a while ago with Imara. It is being said that she is currently staying with her family.” Later, Avantika’s mother, Vandana Malik had rubbished such conjectures and had stated to In.com, “We all read the news and let me tell you that there’s no such thing. There are some differences, which will be sorted anyway.” When asked if the divorce was on the cards, Vandana had said, “Absolutely not.” In a throwback interview, Avantika Malik was once all praises for her husband, Imran Khan. She had talked about the core of Imran and had remarked, “He's fantastic. He's the best person to live with because he can be with you and be supportive, and also gives you tremendous space. He looks after me, I have to give him that. I am an ordinary girl in love with a boy who happens to be a movie star. I just feel like I fell in love with this boy 10 years ago, he was a 19-20 then, and though he's grown tremendously in many ways, his core being is still the same. I give Imran a lot of credit because he hasn't changed in any way. Except that he's more confident as he knows what he's achieved.” (Also Read: Parul Chauhan Wishes Hubby, Cherag Thakkar On His Birthday, Pens What She Likes The Most About Him) 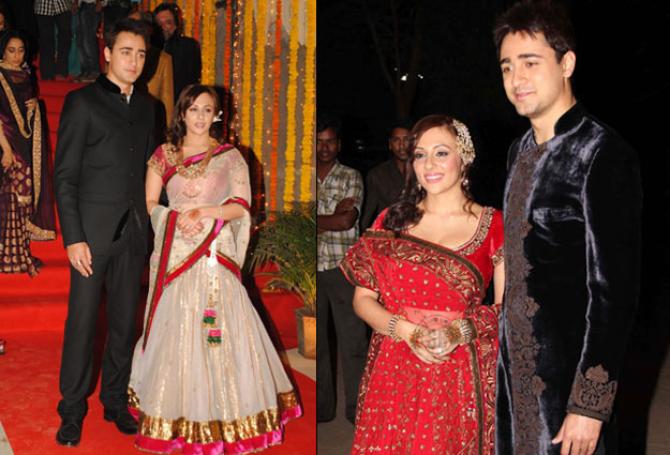 Do you wish to see Avantika and Imran coming back together? Let us know! 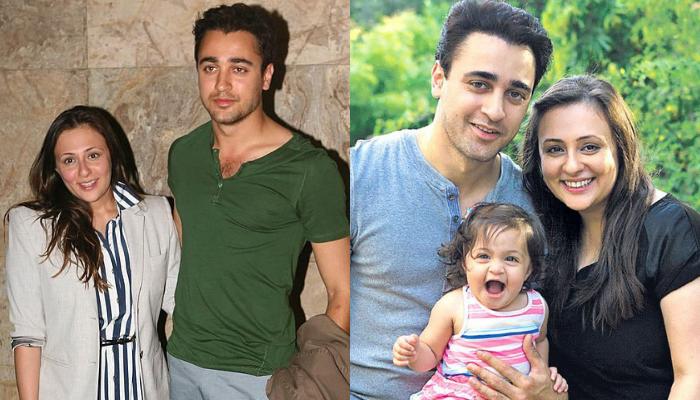 Imran Khan had stolen a million hearts with his debut film, Jaane Tu Ya Jaane Na, opposite Genelia Deshmukh. But soon, the heartthrob of B-town had disappointed a lot of fangirls by announcing his wedding to his childhood girlfriend, Avantika Malik, on January 10, 2011. However, what had started with a puppy