Hrithik Roshan! This man needs no introduction. He has been in the industry for more than 15 years now. Whether it was the lover boy Rohit of Kaho Naa… Pyaar Hai (2000), the family guy Rohan in Kabhi Khushi Kabhie Gham (2001), or even the strong man Vijay Deenanath Chauhan who is all out to take revenge in Agneepath (2012), he has played all his roles with elan. He is even known for his villainous role of Mr A in Dhoom:2 (2006). This most handsome hunk of Bollywood with his chiselled body and Greek God looks has a body to die for. And, the actor takes all the efforts to maintain his looks. He follows his workout regime and diet plan very seriously.

Here is a peek at his fitness secrets, which makes the actor a heartthrob for every girl around.

Recommended Read: Get A Body As Fit And Sexy As John Abraham- His Fitness Secrets Revealed 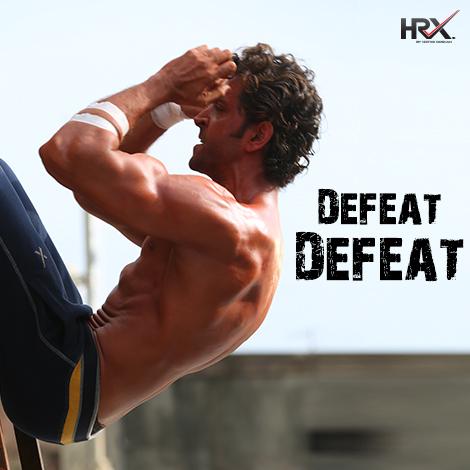 Hrithik believes in following a very strict diet. He likes to eat healthily, and believes that you are what you eat. He says you should eat at regular intervals as it enhances your metabolism. According to him, ninety percent of the job is done through diet, and ten percent through exercise. He does not follow the concept of crash dieting, and for him, a proper diet is of utmost importance. Rather than having three heavy meals in a day, he prefers having small meals at regular intervals. For his protein intake, he prefers having egg whites, chicken, and protein shakes. His carbohydrate menu includes oats, sweet potato, pasta, brown rice, and for Omega 3 fatty acids, he prefers omega oil. He takes 100 grams of meat every day. For regular fibre, mineral and vitamin intake, this hot bod depends upon fibrous carbs, sprouts, broccoli, and spinach.

Also Read: For His Role In 'Padmavati', This Is The Fitness And Diet Regime That Ranveer Singh Followed 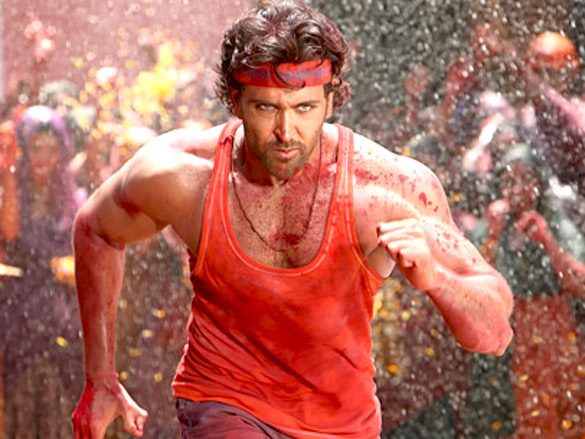 His daily diet consists of the following things: 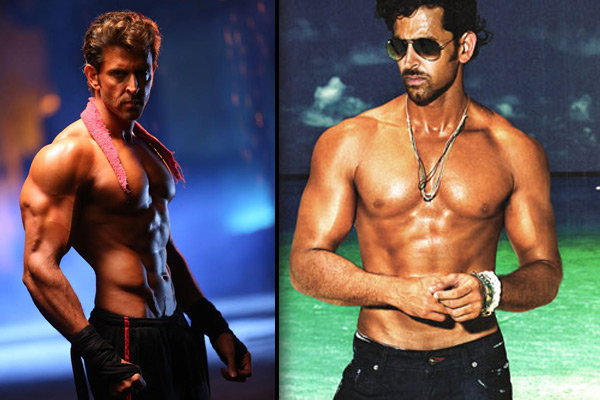 He also abides by certain rules when it comes to following a proper diet. 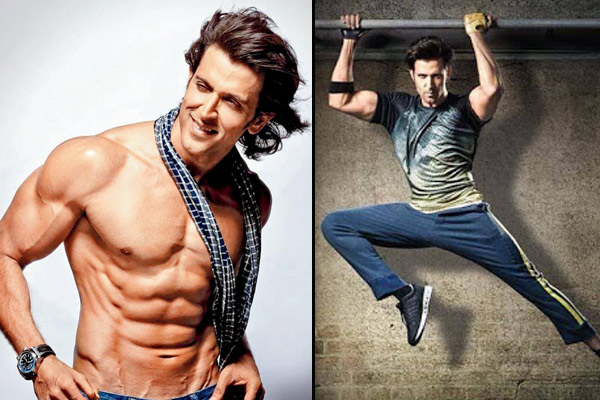 But, everybody has their cravings and so does this superstar. He is a big foodie and his temptation for chocolates, ice creams, sweets, etc. is fulfilled on his cheat day. He has one such day when he relinquishes his sweet tooth and indulges in junk food and other fast foods.

Recommended Read: For Her Role In 'Tiger Zinda Hai', This Is The Fitness And Diet Regime That Katrina Kaif Followed 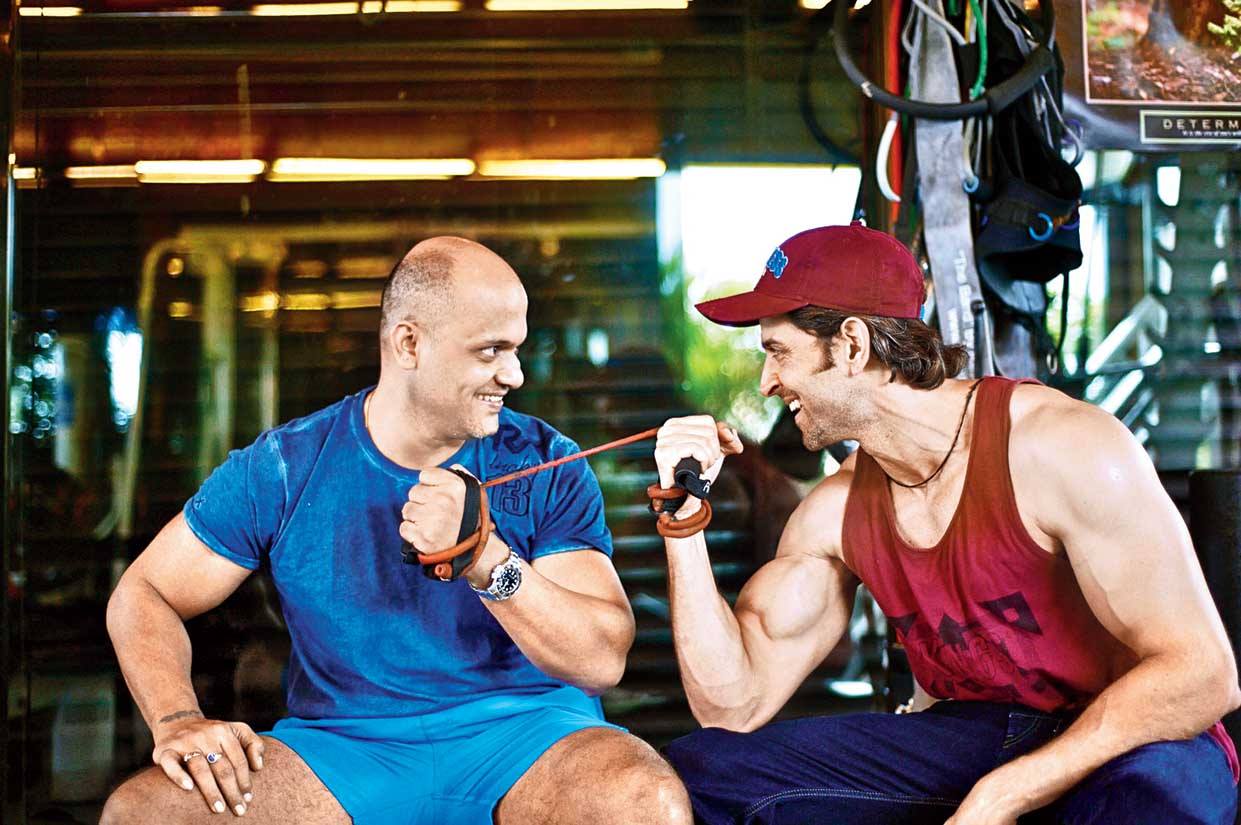 The actor follows a strenuous workout regime, under the supervision of his fitness instructor. He has specific workout plans for every day of the week, leaving Wednesday since that is his rest day, which has been designed by his instructor, Kris Gethin. He does 20-30 minutes of cardio exercises daily. 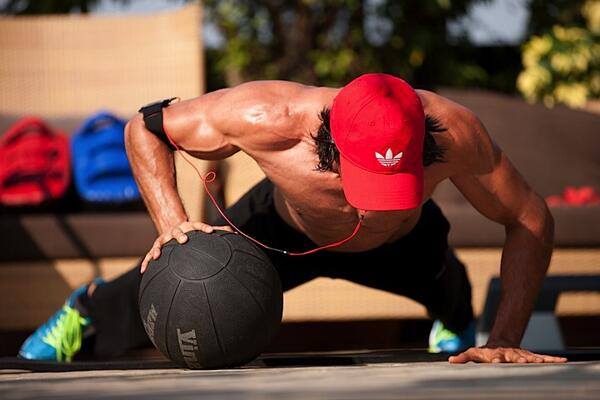 His daily workout schedule is- 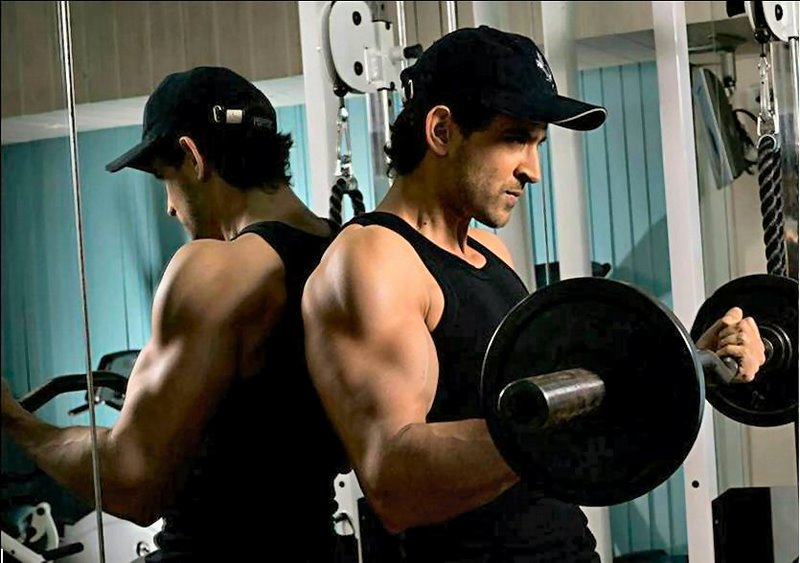 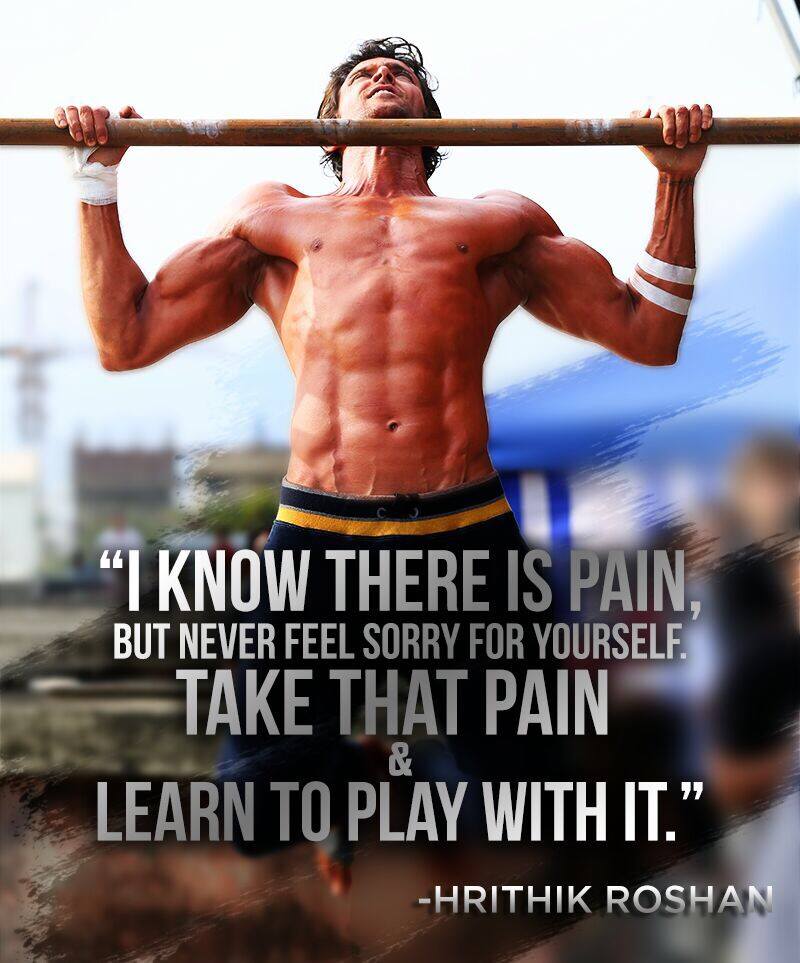 With his strict workout regime and six meal diet plans, the actor certainly looks younger than his age. He is in his forties now and seems a decade younger than his age. He believes that intense workout is a must to lead a disciplined life. His fitness mantra is based on two words- initiative and consistency, and he tries to keep stress at bay so as to stop the accumulation of toxins in the body.