Iconic actor, Amitabh Bachchan once shared a timeless anecdote from his iconic film, 'Anand', in which the film's director, Hrishikesh Mukherjee scolded him for wearing lipstick on the sets.

Iconic actor, Amitabh Bachchan never shies away from sharing memorable anecdotes from his illustrious acting career in Bollywood through his blog. Time and again, we have seen him recalling some hidden and rare past incidents that speak volumes about his inspiring journey in Hindi cinema. Over the years, we have also seen Big B sharing his thoughts on his blog about various things or topics happening worldwide. However, most of his blogs are about fond memories of the golden era of cinema in India.

For instance, in December 2022, Amitabh Bachchan talked about his iconic film, Anand, in which he portrayed the memorable character of a doctor named Dr Bhaskar K. Bannerjee. It was his camaraderie with legendary superstar, Rajesh Khanna that is remembered even to this very day. However, in his blog, Big B shared an incident that happened on Anand's sets, leaving the film’s director, Hrishikesh Mukherjee absolutely stunned with Big B. Before revealing the incident on his blog, Big B shared how a contestant on his show, Kaun Banega Crorepati 14 complimented him for his red lips. The female contestant looked mesmerised by the fact that even at the age of 80, his lips were quite red, even without any lipstick or makeup. Although the actor smiled while accepting the compliment, but in his blog, he shared why his red lips have created a lot of problems for him in his acting career. 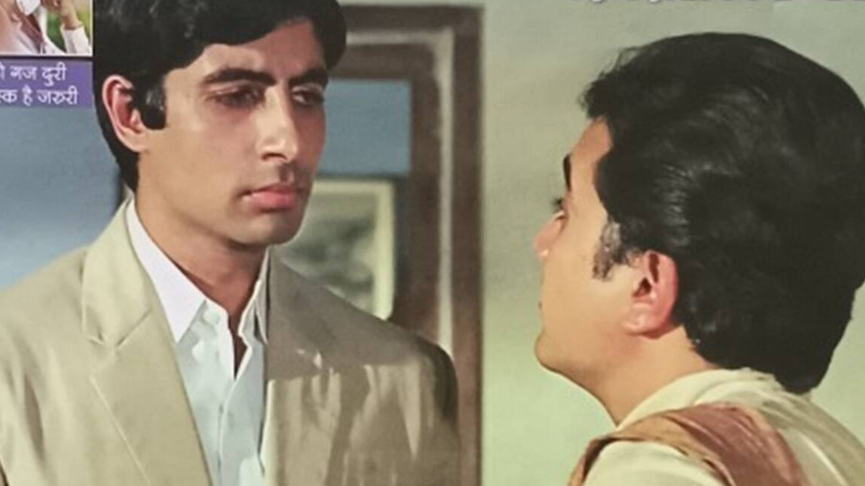 Thus, while recalling one of the incidents about the same, Big B shared how, on the sets of Anand, the film’s director, Hrishikesh Mukherjee got furious after seeing his red lips. The actor admitted that both the director and his assistant started shouting at him for wearing lipstick in order to make his lips look red. Although Big B had told the assistant that he didn’t apply any lipstick or makeup on his lips to make them red, as it was all natural. He had penned:

"Its a picture from ANAND .. and I retorted to say .. my lips not now but then as seen in the picture had a story .. which was that my lips were unusually red, and often when I went in front of the camera, the Director and the DOP, would scream at me: “Why have you put lipstick on your lips; who do you think you are, wipe it off ..!!!” followed by a few choice abuses.. naah just kidding!" 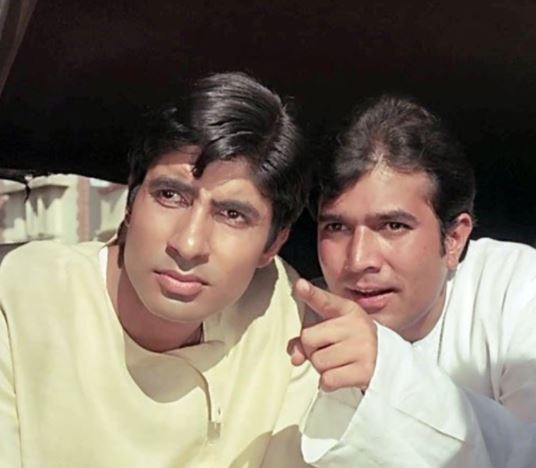 The assistant got even more furious after hearing that they were naturally red. After this, he came in front of Big B with a tissue in his hand and wiped it off Amitabh Bachchan’s lips in the hope of getting some lipstick marks on the paper. However, Big B’s lips were naturally red, to his and everyone's surprise. After this, the assistant told the film’s director, Hrishikesh Mukherjee, that the actor was telling the truth and that no lipstick was applied to his lips, which amazed the director. However, he was told to put some base makeup on his lips to make them a bit bland. Big B had written in his blog:

"When I told them there was no lipstick, it was my natural colour, they did not believe me .. screamed at me again and asked the Make Up to wipe my lips.. the makeup person came and tried, and told them what I had been saying all along that there is no lipstick on it .. defeated, the D and DOP, told make up .. put some base make up on them they are too bright, make them dull."

You May Like This: Asha Parekh Reveals The Name Of The Only Man She Ever Loved And Why She Never Got Married 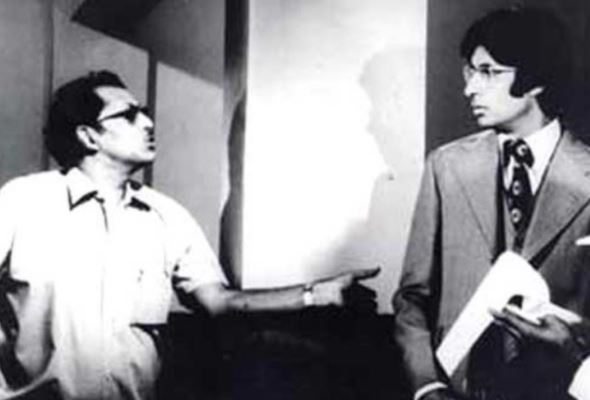 At the end of his blog, Amitabh Bachchan shared how he has been applying base makeup on his lips most of the time in his films to make them look a bit ordinary. The actor hilariously admitted that in his 53 years in the film industry, his lips had faced a lot of trials and tribulations. Reflecting on the same and concluding the struggles of his lips, he penned:

"So Ladies and Gentlemen of the Jury, what you see in the picture is just that – base makeup that is used on the face, rubbed onto my lips ..AND ..That is how it has been to date .. The lips have weathered 53 years of trial and tribulations .. have withered and lost all the ‘lip stick’, but still draw attention .. !!! So what can one do .. ? Have a good night." 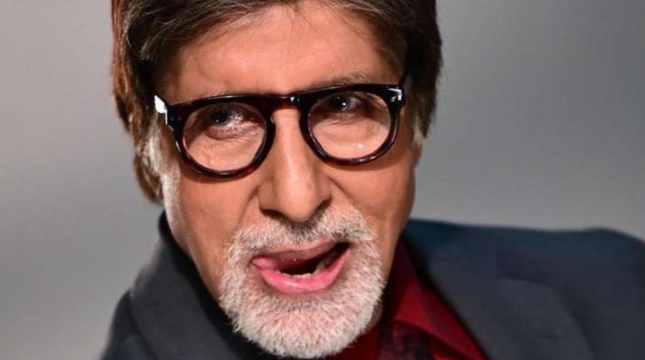 This incident is one of the many reasons why Amitabh Bachchan is often referred to as one of the most prominent actors in the Indian film industry, as everything about him is just unique and above ordinary.

Also Read: When Zeenat Aman Was Brutally Beaten By Ex-Husband, Sanjay Khan Leaving Her One Eye Damaged For Life