Hina Khan posted some sizzling hot pictures dressed in a monokini on her IG handle.

Hina Khan is currently holidaying in the Maldives with her boyfriend, Rocky Jaiswal. The couple had met on the sets of the show, Yeh Rishta Kya Kehlata Hai. While Hina had made her debut as an actress with the show, Rocky was supervising producer on the same show. The couple has come a long way, and one glance at their respective social media handles will prove their amazing camaraderie with each other. (Recommended Read: Dimpy Ganguly's Son, Aryaan Claps And Daughter, Reanna Dances To Celebrate Dad, Rohit Roy's Birthday)

The upside of being in the glamour world is all the media attention, popularity, fans following, love and appreciation. But, there's also a downside and that is online trolling. This is the age of social media where celebrities are exposed to every person's opinion over their pictures on their social media handles. And sometimes, it proves to be a deal-breaker as people get really mean for no apparent reason. A similar thing recently happened to Television star, Hina Khan. Hina Khan posted some sizzling hot pictures dressed in a monokini on her IG handle. Hina donned a white coloured monokini which blended perfectly with the beautiful backdrop of the ocean. The pictures went viral on the internet in no time. Hina captioned her post as "Ocean Breeze at @kuramathiisland. Loving it." However, Hina Khan was massively slammed for posting such pictures. Have a look at the mean comments on Hina Khan's pictures: 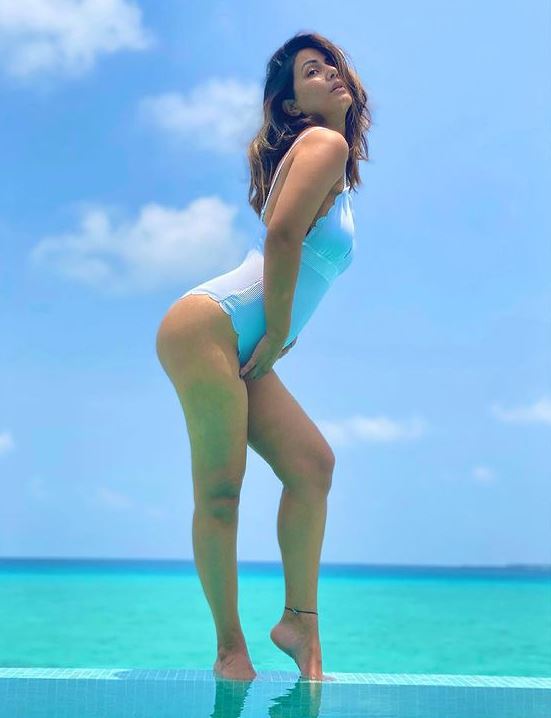 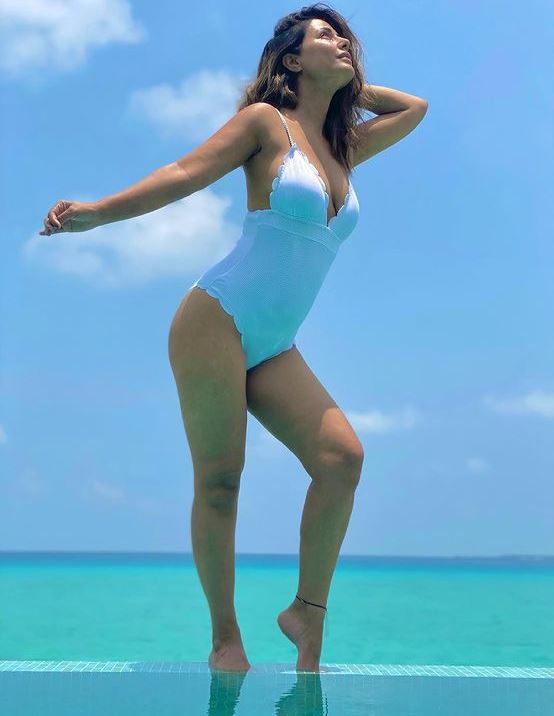 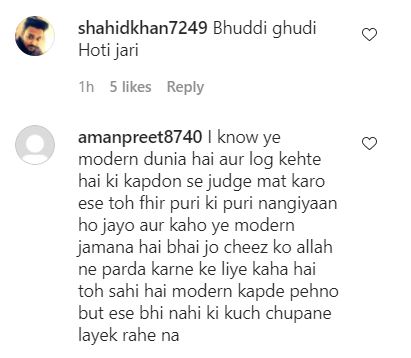 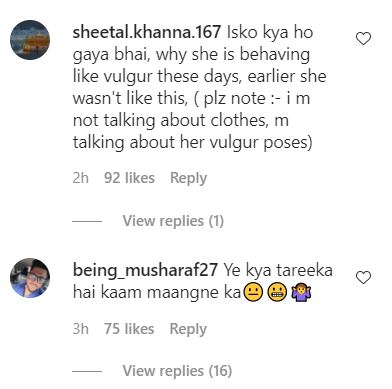 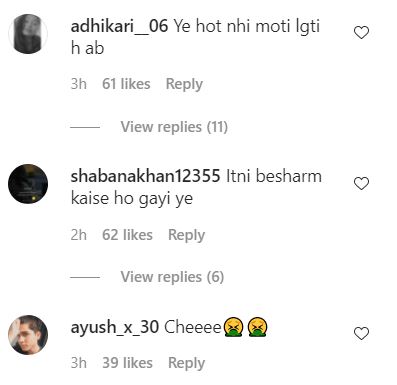 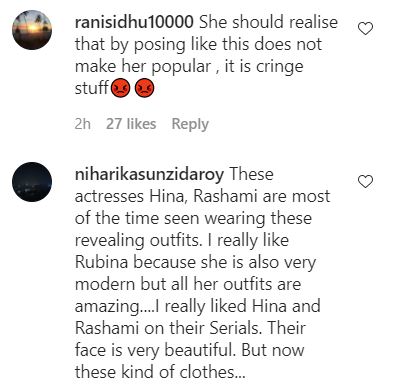 Hina and Rocky love travelling together and they often share glimpses of their vacations on their IG handles. The couple is currently enjoying their stay at Kuramathi Island, Maldives, and sharing stories on their respective IG handles. Hina and Rocky had gone clubbing and the actress had shared a few glimpses from the same. While watching other couples dancing, Hina had penned a note for Rocky, which could be read as "No matter how old we get, We will never stop dancing, never stop holding hands and never stop saying I LOVE YOU @rockyj1 @kuramathiisland" followed by a heart emoticon. 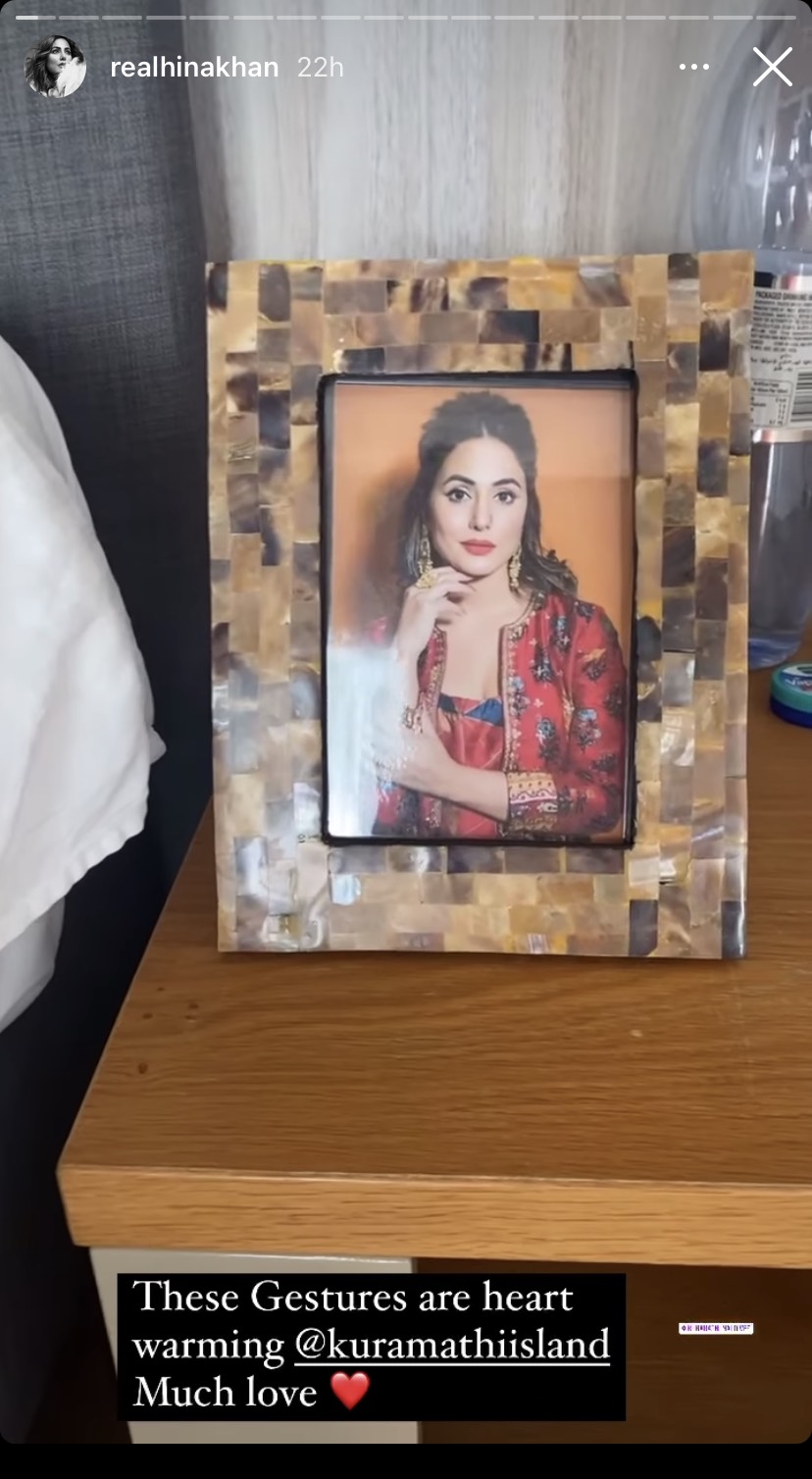 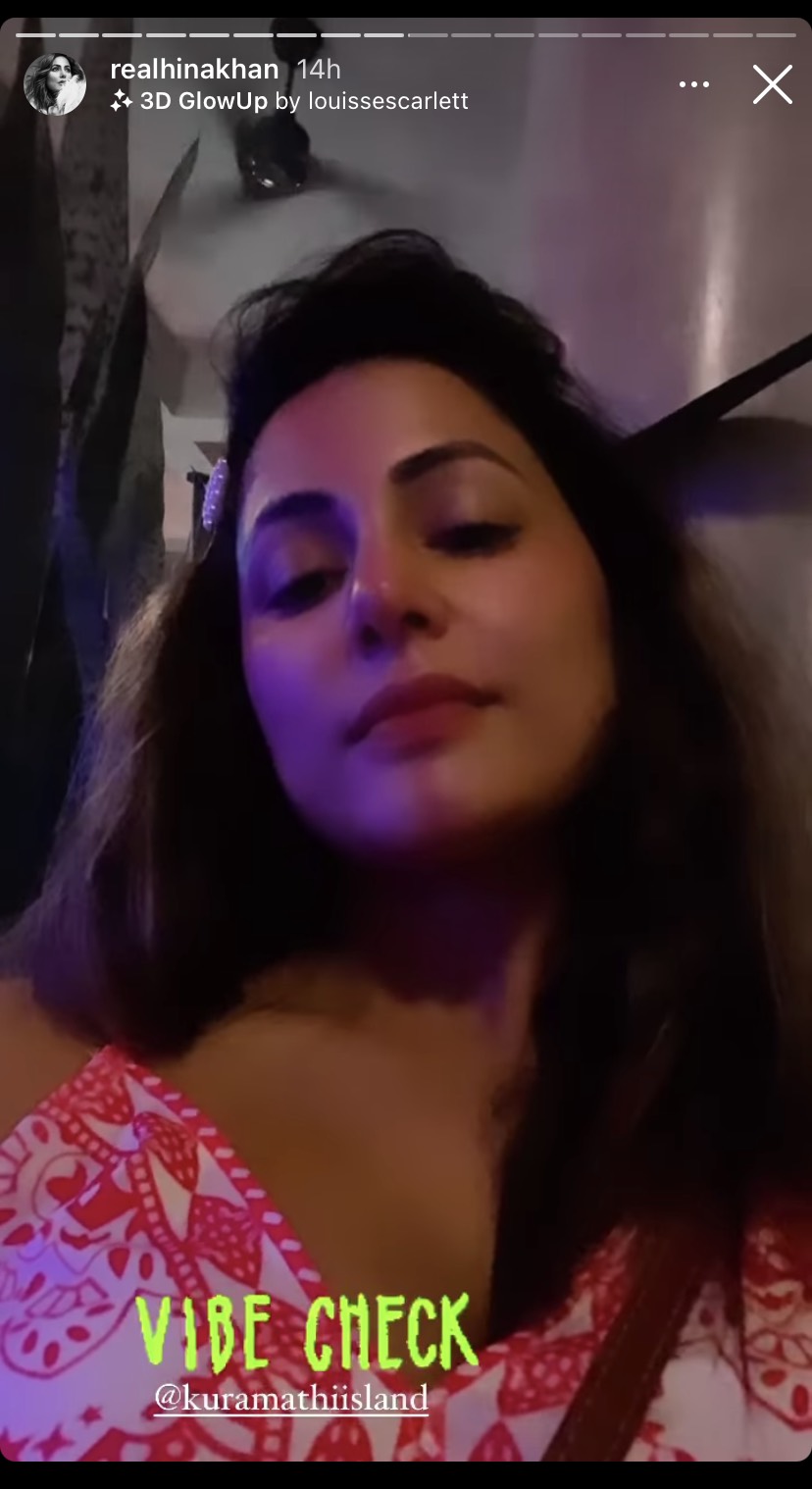 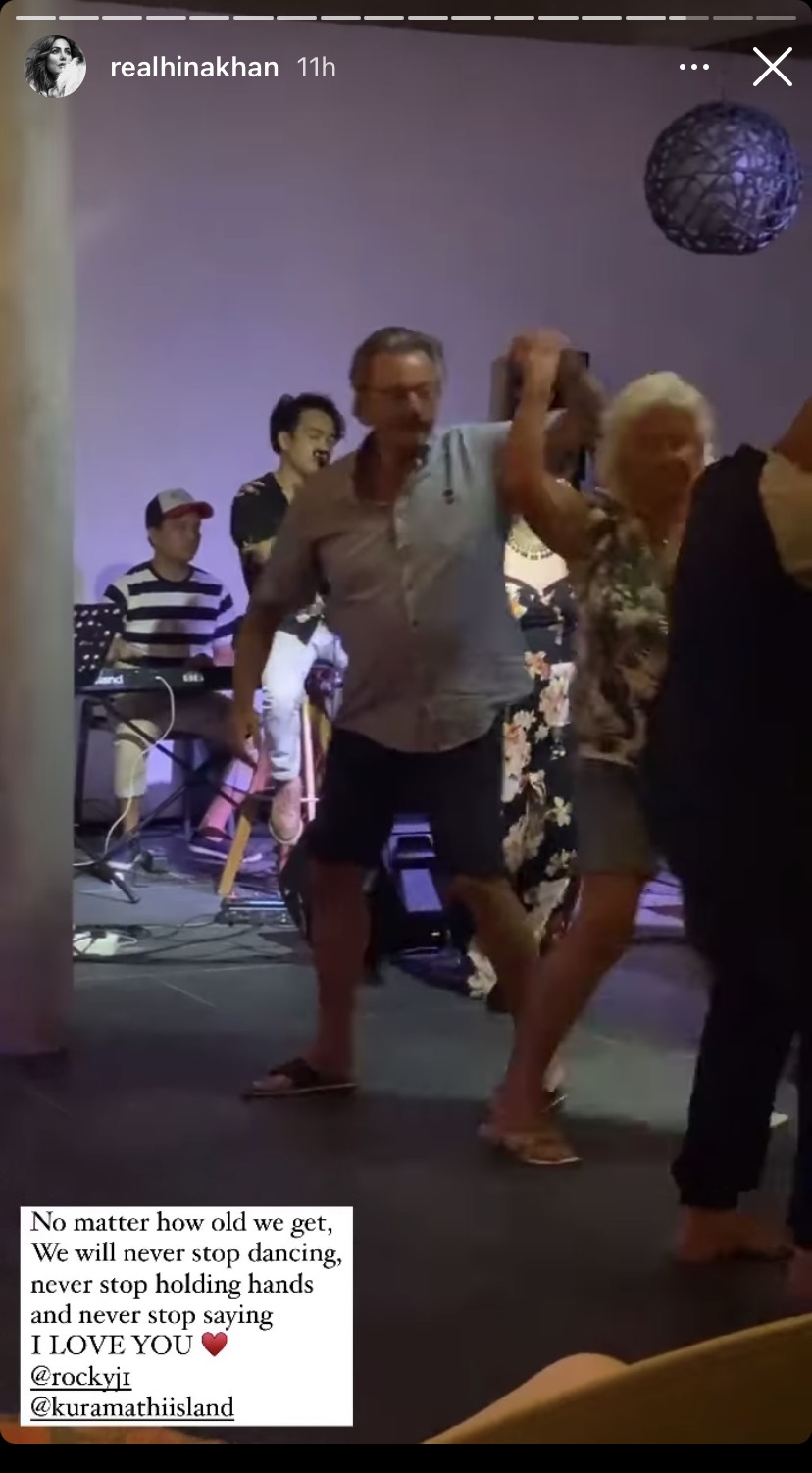 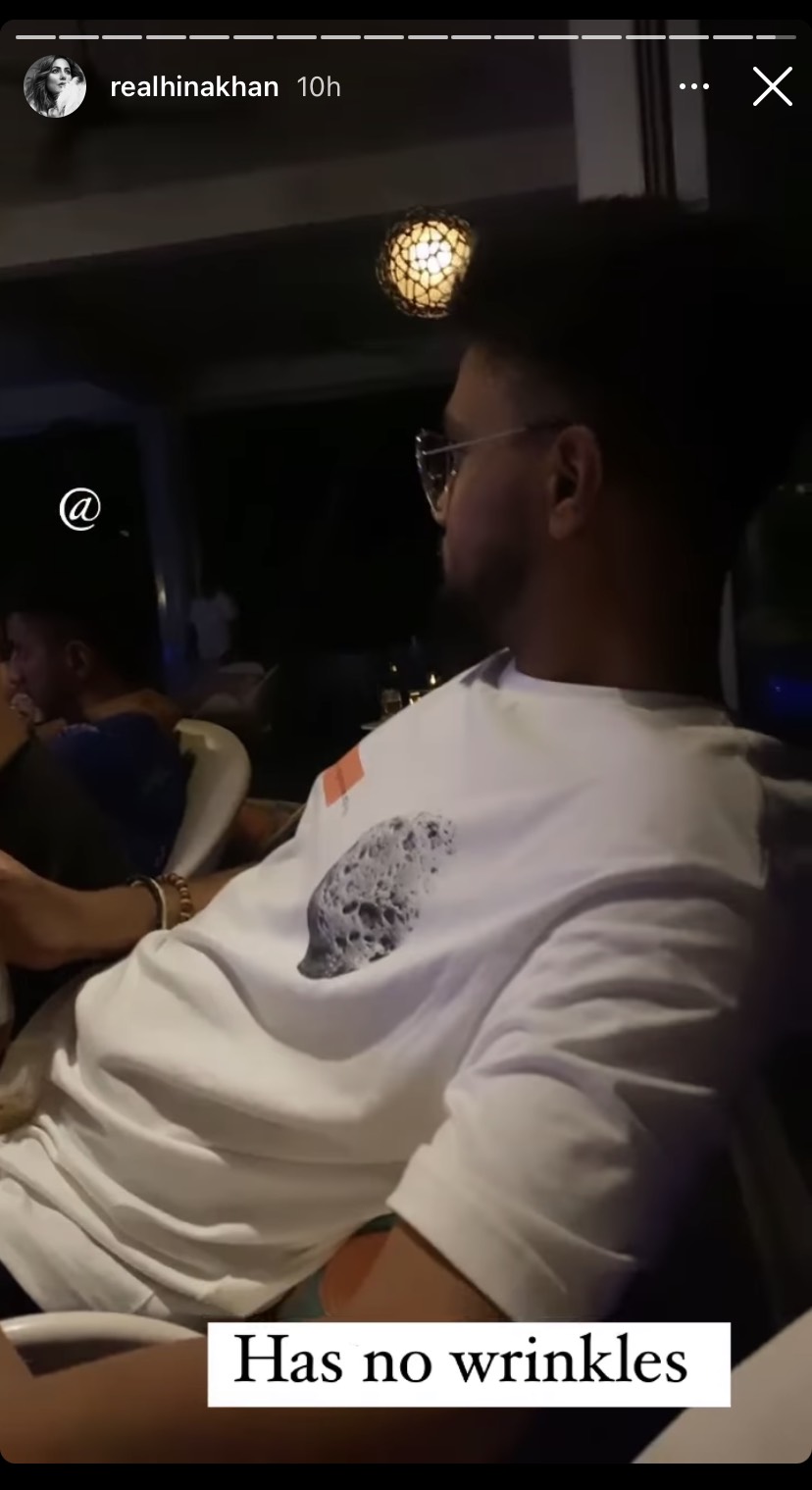 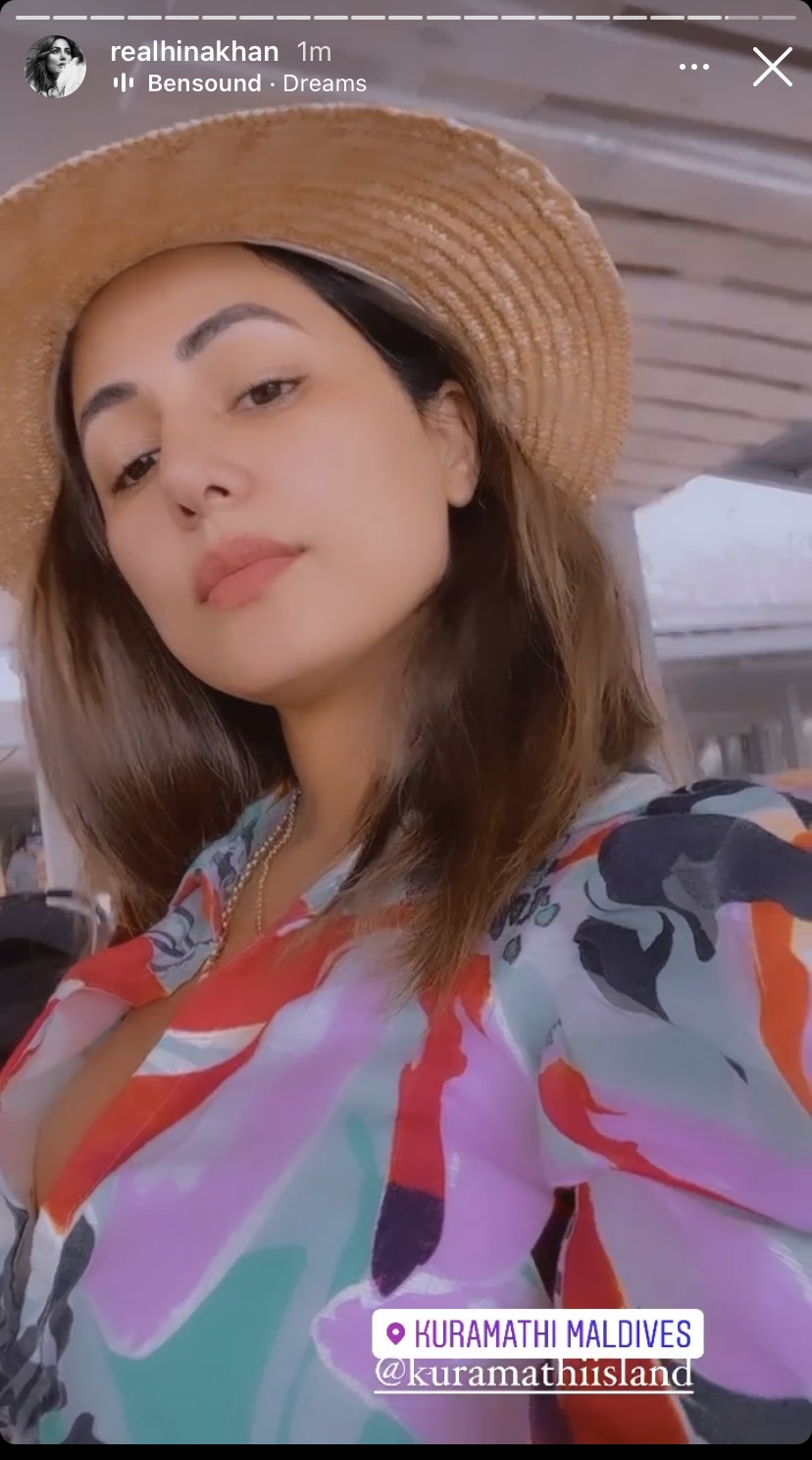 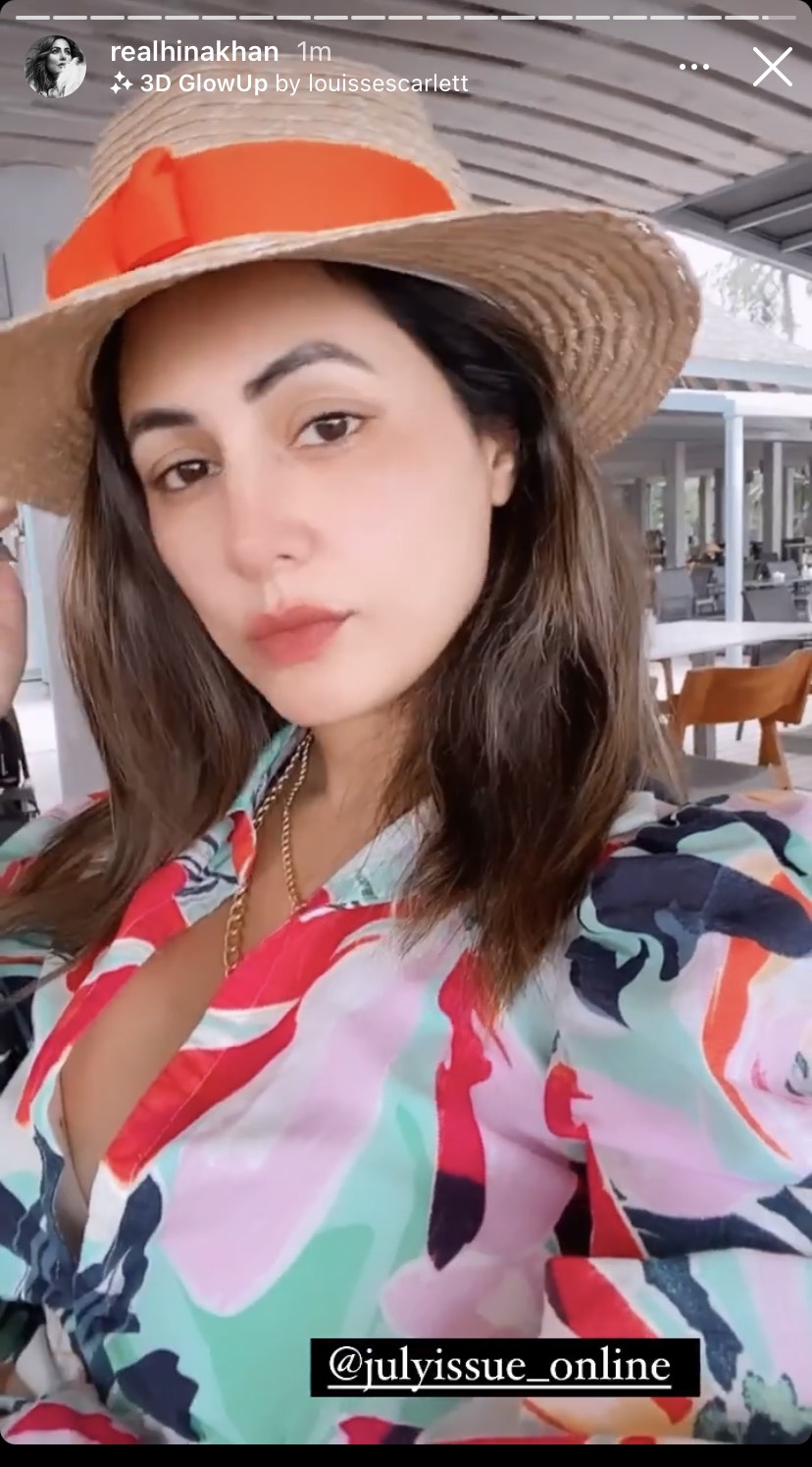 Hina's beau, Rocky Jaiswal is her constant supporter and pillar of strength, who always stands beside her when things go awry. When Hina Khan had participated in Bigg Boss, she had faced many backlashes due to her aggressive nature. At that time, Rocky had defended his girlfriend, Hina in a very sensible and solid manner. When he was asked about his take on Hina being considered as one of the strongest competitors, he had said, "Hina is one of the only few reasons I would want to watch the show even if I didn't know her. She is showing a lot of strength not only because she is handling bulls**t from some filthy people but also because she could have opted for a way easier choice and stayed quiet on the show. Some days are bad and some are good and what I like about her is that she is taking each day as it comes and indulging in house activities without any planning, plotting or bias." (Also Read: Sunny Leone Shares 'Date Night' Picture With Hubby, Daniel Weber, Gives A Major Relationship Advice) Hina Khan and Rocky Jaiswal are pretty serious about each other. For those, who are curious to know who had taken the initiative and had proposed the other, Hina had spilt the beans in an 'Ask Me' session on her Twitter handle. Amidst the fleet of questions and admirations, a fan had asked her about her love story with Rocky, "Mam I love Rocky sir, but who proposed first, you or Rocky Sir." To which, Hina had given an honest reply and had said, "No one to b very honest.. things just happened on its own." (Don't Miss: Shirtless Taimur And Baby Inaaya Steal The Show In Saif, Kareena, Soha, Kunal, Saba's Throwback Pic)

Well, we can't wait for Hina and Rocky's wedding!