Himesh Reshammiya celebrates his 47th birthday today and his reaction to his wife, Sonia Kapoor cutting his birthday cake is the best thing on the internet today. Take a look! 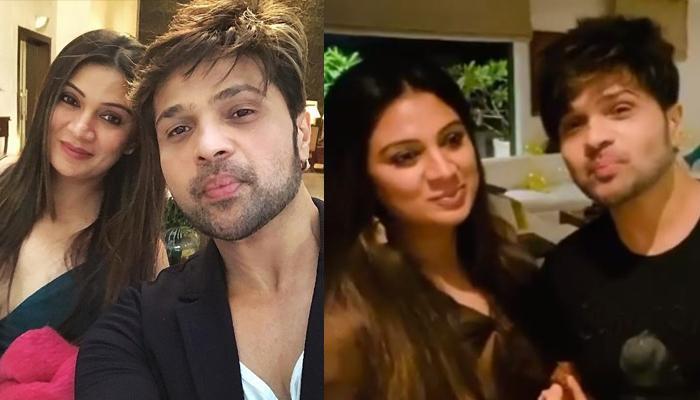 Himesh Reshammiya is celebrating his 47th birthday today and seeing all the tributes on the internet, and it seems more like a music fest. The famous singer has given countless chartbusters and musical collections to us back in the 2000s, that are still on our minds. Whether we talk about his hit romantic songs or groovy tracks, Himesh has given us tons of songs to cherish for a lifetime. Talking about his personal life, then on May 11, 2018, Bollywood music composer, singer and actor, Himesh Reshammiya had secretly gotten married to his long-time girlfriend, Sonia Kapoor (who is an actress herself) in an intimate wedding. (Recommended Read: Mika Singh Wished A Belated Birthday to His Rumoured Beau, Chahatt Khanna With Beautiful Pictures)

Since then, we have seen them giving major couple goals to the Millenials with their PDAs on one another's birthday or special occasions on social media. Also, in many interviews, we have heard them showering love and respect on each other. Well, another instance of their impeccable bond has made its way in front of everyone in Himesh's birthday video. Scroll down to see it! 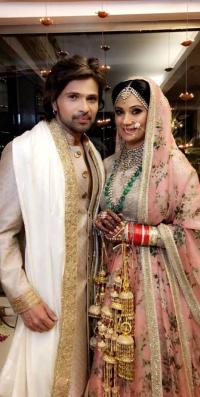 On July 23, 2020, popular singer and composer, Himesh Reshammiya is celebrating his 47th birthday and took to his Instagram handle to post a video along with a thank you message for all his family, friends, and fans for their warm wishes. However, in the video, Himesh Reshammiya has shown everyone what the new normal birthday cake-cutting ceremony looks like. In the start of the video, we can see Sonia Kapoor cutting Himesh's birthday cake in the background while singing 'happy birthday to me' before Himesh appeared on the screen and talked about the same. To which, Sonia replied, 'Because you and I are one, Himesh'. Along with this beautiful video, Himesh wrote a few lines for everyone, and it can be read as "My birthday wish - Wish this pandemic ends and happiness spreads all over forever, lots of love and thanks for all the good wishes" followed by five red heart emoticons. Take a look. (Don't Miss: Deepika Padukone Demands An Explanation From Hubby Ranveer Singh As He Posts 'I Love My Sofa' Selfie) 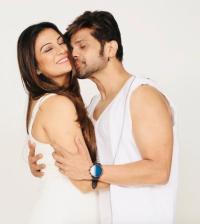 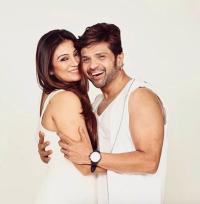 However, as we all know that Himesh Reshammiya is a doting hubby and to prove it yet again, he had made his second-anniversary an extra-special one for his wife, Sonia Kapoor, by gifting her something personalised. Himesh had gifted Sonia a song, Aashna that he had composed for her and his wife was in love with such an incredible anniversary gift. 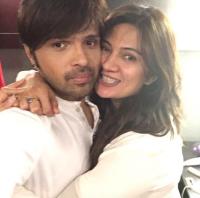 Talking about the same in an interview with the IANS, Himesh Reshammiya had revealed that his wife was thrilled after receiving that gift. He had remarked, "I'm happy that Sonia loved this song, as it had to be super special. She has a great ear for music and since she is already very fond of my other new songs that will come out soon, this song composed on such a special day had to be even better." (Also Read: Vanitha Vijayakumar Drags Nayanthara's Relationship With Prabhudheva, Deletes Twitter Amid Backlash) 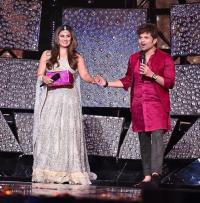 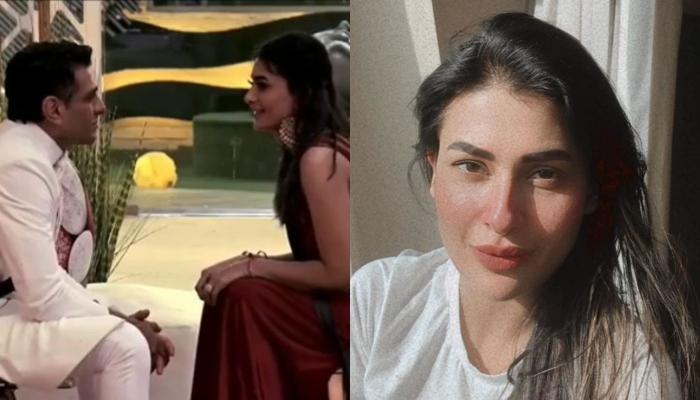