South India’s heartthrob, Prabhas, is now a well-known face even in Bollywood. This is all because of his super hit films Baahubali: The Beginning and Baahubali 2: The Conclusion, which held the audience rapt with attention. Prabhas played a wonderful role in the film and his acting skills were greatly appreciated.

Recommended Read: 5 Awesome Fitness Tips From Ranbir Kapoor That Can Get You A Drool-Worthy Body Like Him

9 Easy, Quick And Effective Exercises For All Brides-To-Be To Stay In Shape For Their D-Day But that’s not the only thing that people noticed! Anybody with two eyes can see what a marvellous physique this actor has. It was evident in Baahubali, with his rippling muscles and toned form making him look every bit the King. Ever since then, boys and men all over the country have been wishing for a body like his! 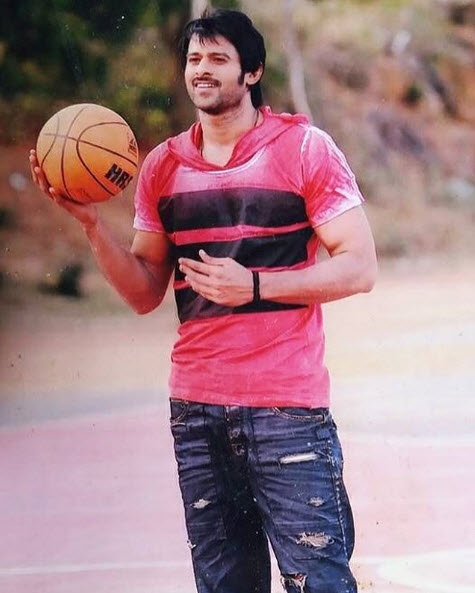 But, nothing that good is ever free. If you want a burly, sculpted body like the actor’s, you have to put in a great deal of effort. Working out regularly is just as important as keeping a balanced and a healthy diet. So, are you ready to gain a body like Prabhas’? Read on to find out all about the actor’s diet and fitness regime. Prabhas actually gained 20 kilos for his film Baahubali. This was because he had to look larger than life and these extra kilos seemed to complement his height – 6 feet 2 inches to be precise. So no harm there! But, he has been working out ever since and following an organized diet.

You May Like: The Secrets Behind The Six Pack Abs And Flexible Body Of Tiger 'Heropanti' Shroff Revealed Prabhas spends precious time doing cardio every morning, to warm up the body. He does his cardio for more than an hour. 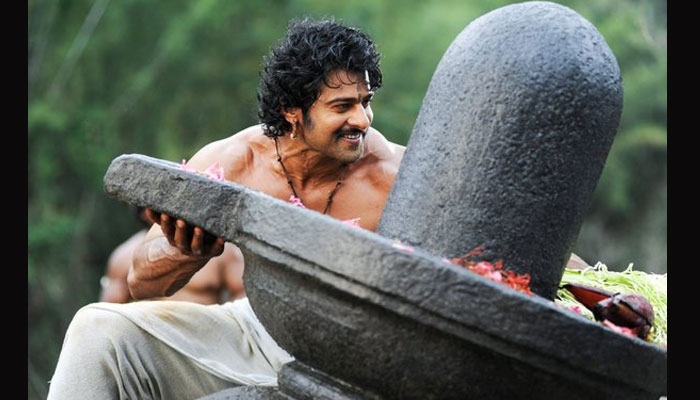 In order to strengthen his muscles, core and otherwise, he does weight-lifting every evening. He does this too for about an hour. Prabhas sees to it that he spends 6 hours on a daily basis, getting some amount of a workout done. 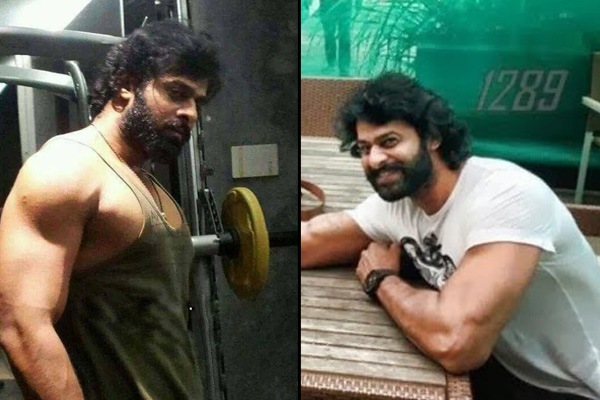 He would watch videos of WWF players, get inspired by them and would practise those moves as well. He also performs yoga for a duration of 15 minutes, each day. Crossfit and plyometric workouts are also performed daily by him.

Do Check Out: The Sureshot Ways To Have A Fab Body Like Shahid Kapoor Despite Being A Vegetarian For breakfast, Prabhas eats egg whites which are partly boiled and partly blended. Protein powder is added to this mixture, to make it healthier. Sometimes, he eats chicken and fresh fruits. 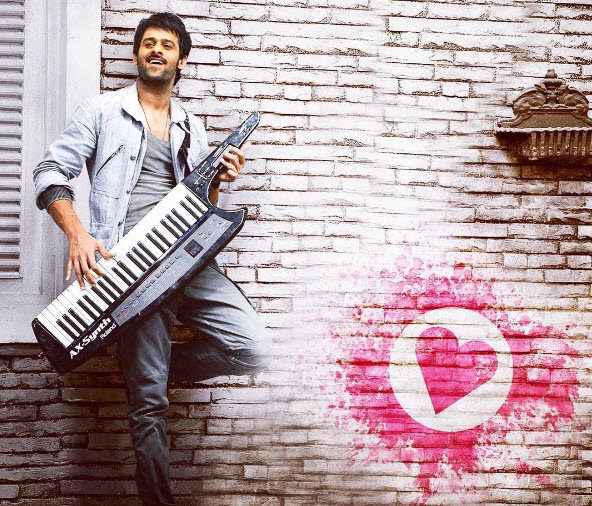 Before shooting for Baahubali, he was on a zero carbs diet, which must have been quite difficult. But, he managed it. So, if you would like to have a body of steel, you can also opt to follow a zero carb diet and see how well it suits you. On a daily basis, he consumes fish, nuts, egg whites and vegetables, including a lot of green leafy vegetables. 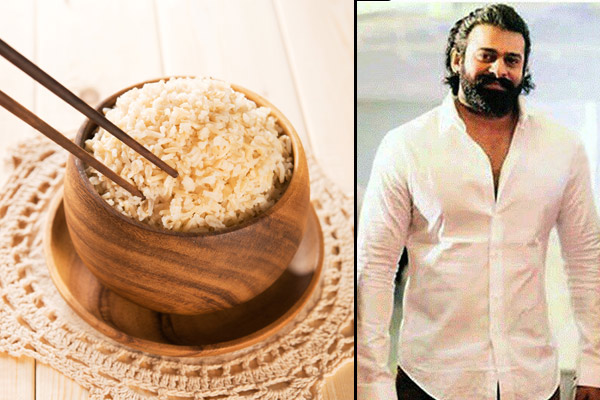 He does not eat white rice but prefers to eat brown rice. He eats a meal after every two hours, as it is considered to be healthy. 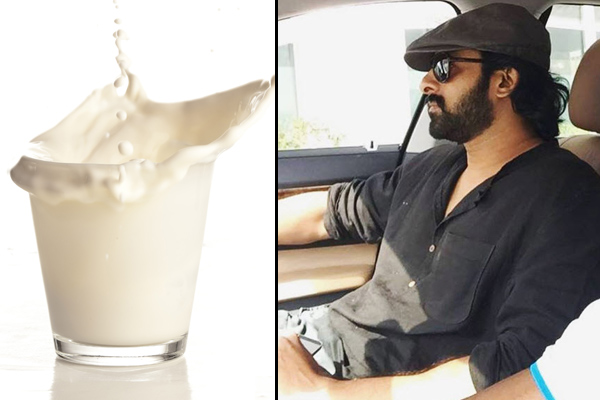 He consumes a bowl of soup or a glass of milk every day before going to bed. He has half a tablespoon of protein powder after his morning and evening workout sessions.

And that, folks, is how this wonderful actor manages to stay so fit and muscular. All you need to do is incorporate most of these tips in your daily lives too and you too can have a body like his! Are you ready to get started?