Wedding season is on and apart from B-town and telly land celebs, cricketers are getting hitched one after the other. Earlier this year, we saw Bhuvaneshwar Kumar getting married, and then came Zaheer Khan’s marriage with Sagarika Ghatge. Recently, Indian skipper Virat Kohli married his long-time girlfriend, Anushka Sharma and now, we’ve another cricketer who has tied the nuptial knot. Still guessing? We’re talking about Indian team’s ace all-rounder Hardik Pandya’s brother, Krunal Pandya, who is a cricketer himself. For those of you who do not know, Krunal plays for Mumbai Indians in the IPL and represents Indian ‘A’ as well. Krunal and his girlfriend, Pankhuri Sharma got married on December 27, 2017, in a five-star hotel in Mumbai. Recently, he himself announced on social media about his marriage plans. He shared his pre-wedding shoot with all his fans and captioned it as, “Can’t wait to spend the rest of my life with her! Ecstatic • Blessed • Thankful.”

Check out a few pictures from their pre-wedding shoot: 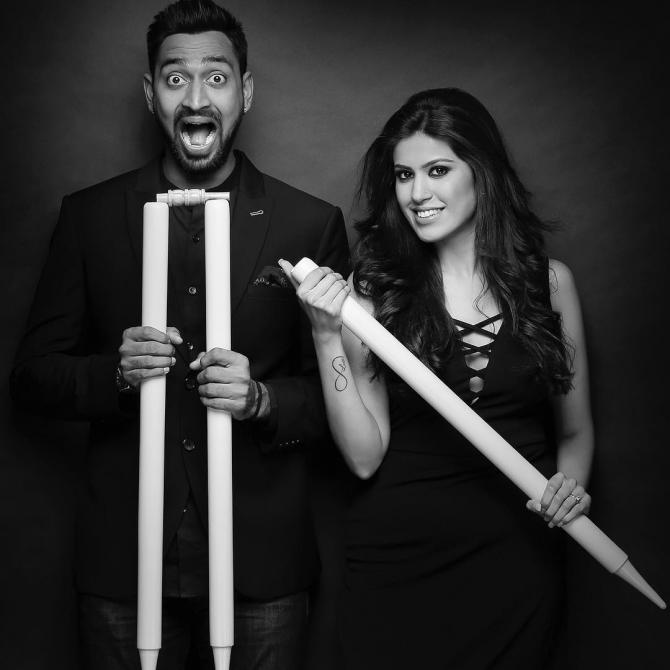 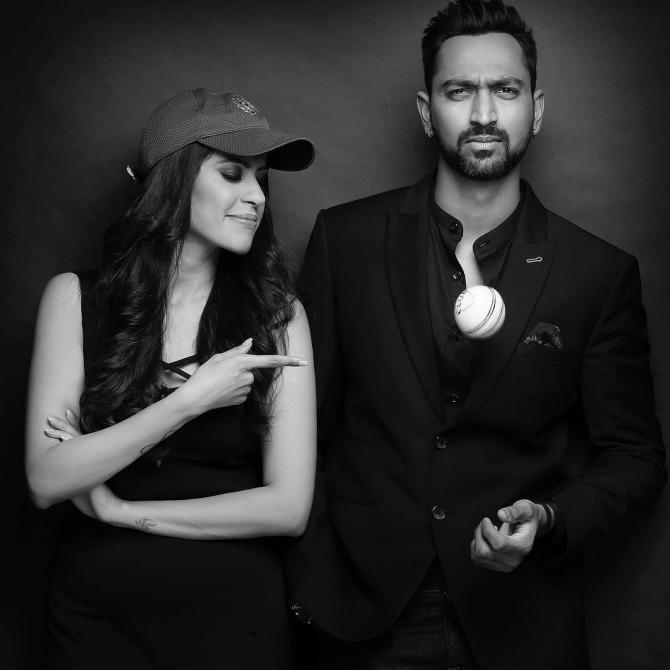 Also, check out these videos from Krunal and Pankhuri's wedding:

And now the big news is that yesterday i.e. December 26, 2017, was Krunal’s mehendi ceremony! Yes! His brother, Hardik Pandya, who was not seen yesterday at the big event of Anushka and Virat’s reception party, was busy in his brother’s pre-wedding ceremony. 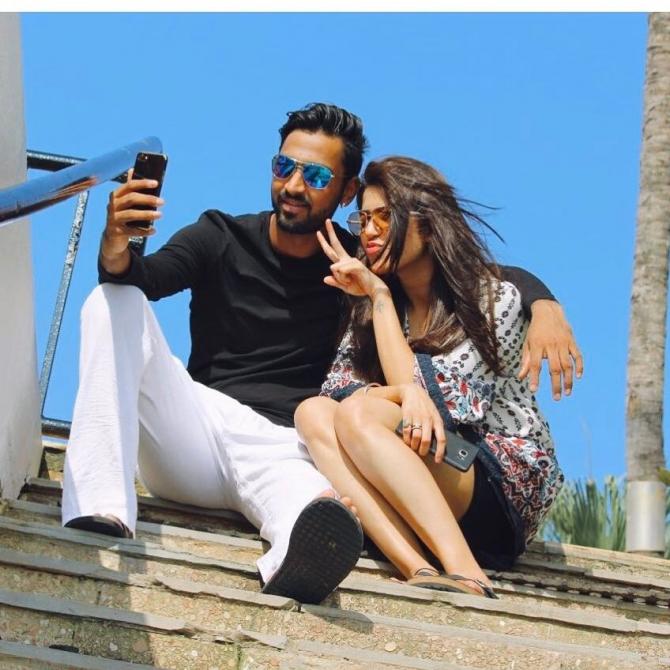 And guess what! In all his excitement and happiness, he burnt the dance floors. He danced like a pro and entertained everyone like he always does on a Punjabi track of Sukhbir. Check out this video:

In fact, yesterday, Hardik took to his official Insta handle as well and posted this pic with Krunal, and captioned it, “Mere Bhai ki shaddiiiiiii hai krunalpandya_official.” 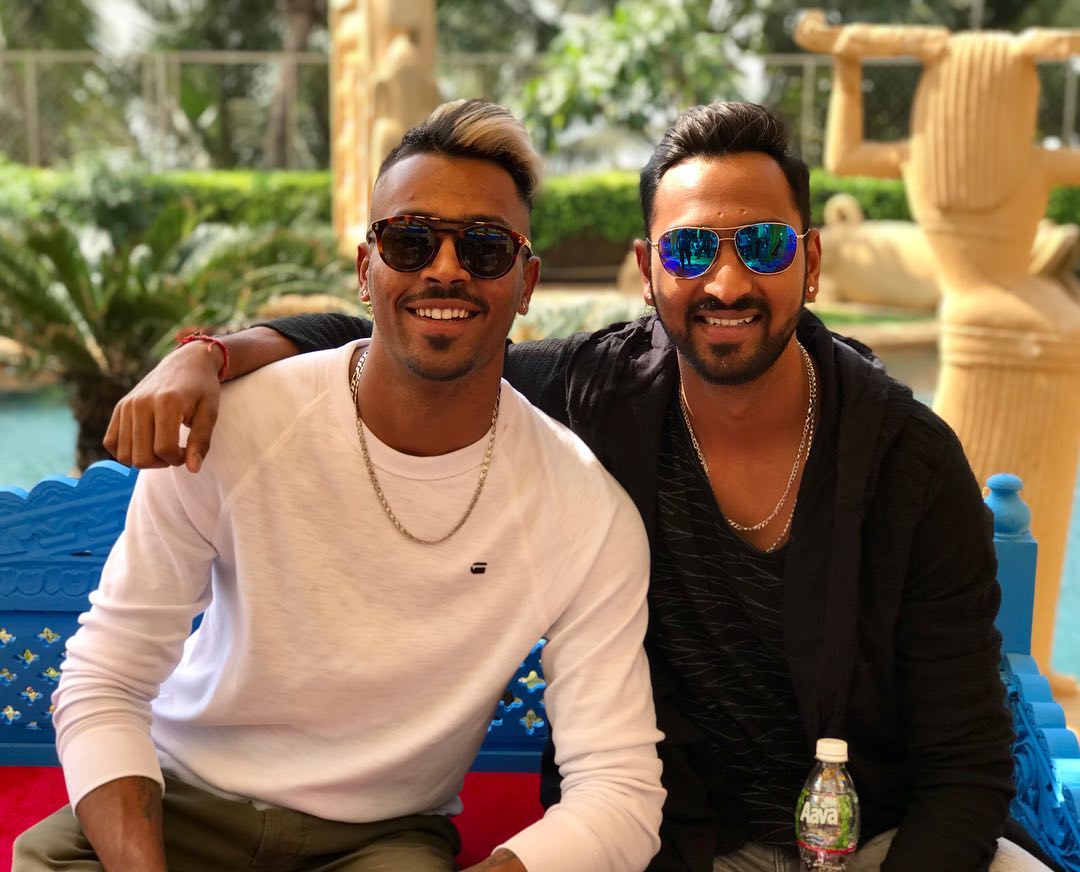 So, that’s the news guys! Everyone is going crazy with Hardik’s dance video which is taking the internet by storm. Stay tuned in here for more follow-ups on this story.