Indian cricket is blessed to have so many incredible names in their hall of fame and exceptional cricketers on the field right now, who are taking the legacy forward. And, in the context of batsmen, we have names like Lala Amarnath, Mohammad Azharuddin, Dilip Sardesai, Sourav Ganguly, Virender Sehwag, VVS Laxman, Rahul Dravid, and Sachin Tendulkar. But there’s one name, one cricketer, who is often regarded as the first great batsman in Indian Cricket and the greatest Test batsmen in Test cricket history, Sunil Manohar Gavaskar a.k.a. Sunny paaji. (Recommended Read: Jagdeep Jaffery Dies At 81: From Selling Combs To Becoming A Legendary Comedian And Marrying 3 Times)

Sunil Gavaskar is a true epitome of professionalism, commitment, hunger for titles, and a great professor of cricket. However, not many people are aware of the Bollywood-esque love story with his wife, Marshneil Gavaskar. Please scroll down to know their beautiful tale of love and marriage! 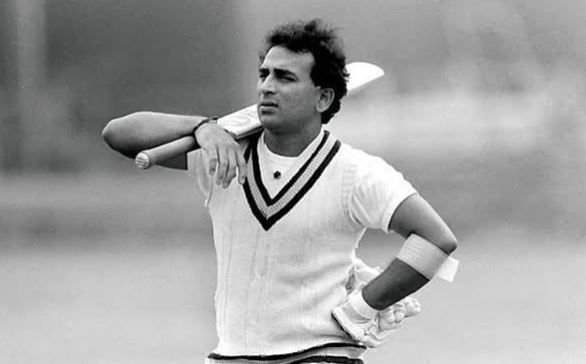 Sunil Gavaskar was born in Mumbai, and his family was a Marathi speaking family, while on the other side, Marshneil Gavaskar was from Kanpur and is the daughter of one of the most prominent leather industrialist of the city, Kanpur. Like every Indian, Marshneil was also a fan of cricket and used to go to stadiums to watch cricket matches with her family or friends. For her study, the young Marshneil had gone to the nation’s capital, Delhi from Kanpur. It was in the year 1973 when the Indian team was playing a match in Delhi, the young Marshneil had decided to watch the match from the stands with her friends. The little group of Marshneil had gone to the stadium, and during lunchtime, they had gotten a chance to get the autographs of some of the Indian cricketers. 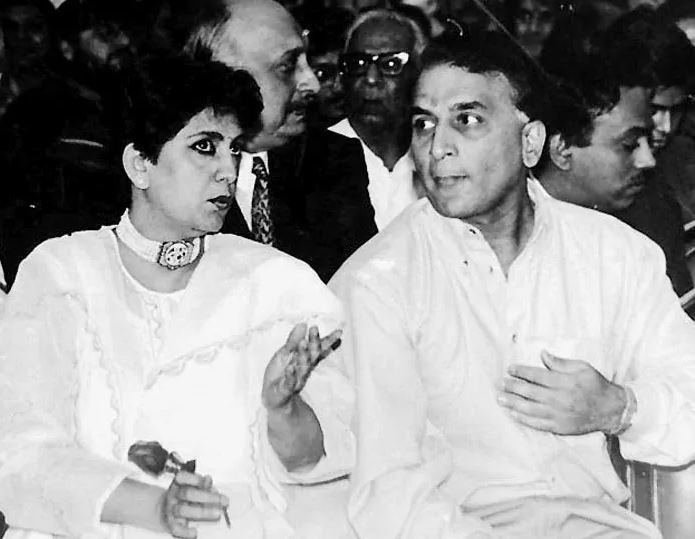 Like most of her friends, Marshneil was also taking autographs from cricketers. But it was Indian batsman, Sunil Gavaskar, who was standing a bit far from the crowd and when Marshneil had seen him, she had gone to him and had asked for an autograph from Sunil Gavaskar. That was the exact moment when stars were shining in the daylight and destiny had played its last move as in that moment, Sunil Gavaskar had seen Marshneil and had fallen in love-at-first-sight with her. And, with that autograph, he had also gifted all the love he ever had in his heart to Marshneil. After some months, the legendary Test cricketer, Sunil Gavaskar had gone to Kanpur and had proposed his fan and ladylove, Marshneil and she had said ‘Yes’ to his proposal. There were many reports at that time in a lot of newspapers that Sunil Gavaskar used to visit Kanpur to meet his girlfriend, Marshneil and had used to stay in his friend, Ajay Gupta’s house. Once in an interview with a newspaper back in 1974, Ajay Gupta had revealed that earlier when Sunil Gavaskar was used to visit his home, he was unaware of the love between him and Marshneil. But soon Sunil had told everything about his relationship with Marshneil and had requested him to pass the tickets to Marshneil’s family of his upcoming match in Kanpur. And, when the match had ended, the cricketer had proposed her and everyone had agreed to their relationship. (Don’t Miss: Aishwarya Rai Bachchan Flirts With Abhishek Bachchan In This Throwback Video) 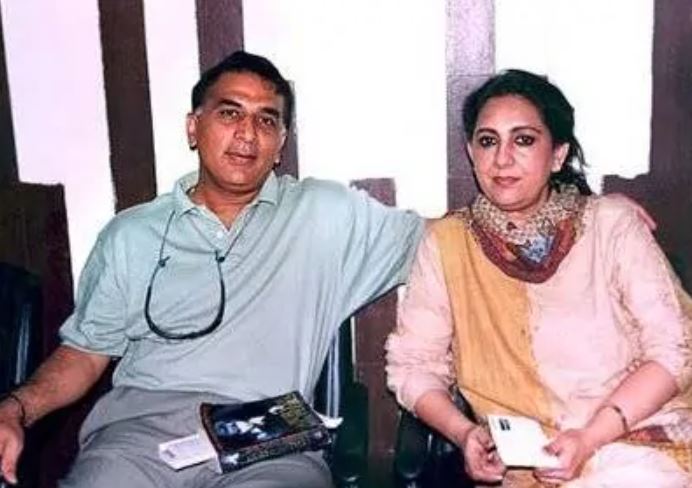 After which, the couple had tied the marital knot on September 23, 1974, and had given us one of the sweetest and filmy love stories ever. After two years, on February 20, 1976, the couple had embraced parenthood for the first time, when Marshneil had given birth to a little baby boy, whom they had named, Rohan Gavaskar. Fast forward to today, Sunil and Marshneil Gavaskar are proud grandparents of a young boy, Vivaan and a gorgeous girl, Reya. The doting grandparent, Sunil Gavaskar isn’t a big fan of wrapping up his personal life with family on social media and interviews a lot and is the reason why even to this very day, there aren’t a lot of pictures of the Gavaskar family on the internet. Once in a special, Game Night organised by HT Brunch, Sunil Gavaskar had talked about the time, when his son, Rohan was young and because of his cricketing tours, he and his wife, Marshneil had to travel a lot. At that time, it was his in-laws and his sister-in-law, who had played a crucial role in the upbringing of Rohan. And, today when he sees his son, Rohan and his wife, Swati spending much time with their children, he thinks they’ll be better parents than him and his wife, Marshneil for sure. He had said, “When Rohan was young, both [my wife] Marshneil and I were travelling around quite a bit, so the credit of bringing him up goes to my parents, my in-laws, my sister-in-law etc. I look at Rohan and Swati spending time with their kids and realise I didn’t spend a nano fraction of that time being a father. They are both such marvellous parents!” Well, there’s no denying that Sunil Gavaskar is not just one of the best cricketers in the history of Indian cricket but also an excellent example of a doting daddy and a husband too. There’s no denying that, Sunil and Marshneil’s love story is not less than a Bollywood movie. Well, another cricket legend, Kapil Dev’s biopic, 83’ is coming up next year and it’ll be fair to say that Sunil Gavaskar’s life could be a good option for the next cricketing biopic in the pipeline. (Also Read: Saroj Khan Revealed Why Her Father Changed Her Name From Nirmala, How She Began Working At Age Of 3)