Popular rapper, Hard Kaur turns 41 today and seeing her as a bride still looks like a distant dream but she had stated her reasons for not getting married many years ago. Take a look!

Over the years, we have seen some incredibly talented artists, actors, singers, and many influential people making their way into the entertainment industry. But there was a lady, who had made a name for herself in the industry only with the power of her sheer talent. Her style was different, she was vocal about her opinions, and above all, she was the first female Indian rapper, who had taken the industry by storm. Yes! We are talking about the rap queen, Tara Kaur Dhillion a.k.a., Hard Kaur, who has given us songs like Move Your Body, Talli Hua, Rola Pe Gaya, Sadda Dil Bhi Tu, and many more hit-chartbusters. However, not many people are aware of the fact that Hard Kaur had a childhood full of struggles and obstacles. The famous rapper had lost her father in the Sikh riots that had happened in 1984. (Recommended Read: Dilip Kumar's Rare Picture With Mother-In-Law, Naseem Banu And Wife, Saira Banu Is About Family Love)

After which her grandparents had asked her mother to leave the house with her but to leave her son with them. But Hard Kaur’s mother had refused the proposal and had taken both her kids with her and had gone to her parents’ home. After which, she had remarried a British citizen and the whole family had settled in the U.K. The young Hard Kaur had a love for music right from her childhood and had developed a deep and intense interest in hip hop and rap music. After years of practice in the U.K., she had returned to India to try her luck in the music industry, and the rest, as they say, is history. But our beloved rapper, Hard Kaur is yet to taste shaadi ka laddoo, and it seems like what she had said back in the year 2017 in her interview about her thoughts on marriage were etched in stone. Scroll down to find out! 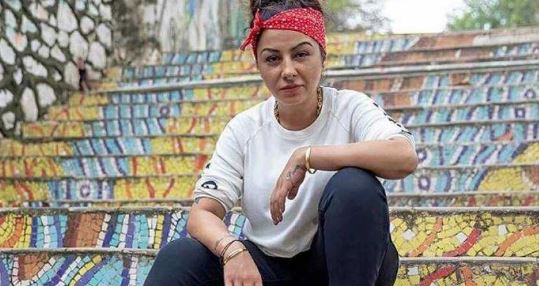 In an interview with Hindustan Times, Hard Kaur was asked about her mother and relatives’ take on her decision of not getting married any time soon. On which, the rapper had revealed that her mother had already surrendered in front of her in context of this question and had said, “Main sabke rishtein karwa sakti hu sirf tera nahi karwa sakti. What would I say? My daughter is that Hard Kaur who comes on TV? I had warned my mom a long time ago that I was born to do other big things. I’ve sacrificed my whole life for music.” Elaborating a little more on this, Hard Kaur had shared a little incident about her ex-boyfriend (without revealing the name), who had refused to get married to her. She had added, “Today’s generation is different, but I am an old school romantic. I am the best cleaner and cooker, and I can be the best bahu ever! Before I left for India, nine years ago, my ex-boyfriend said to my mum and me, “I love her a lot, but I can’t marry her because she’s Hard Kaur.” 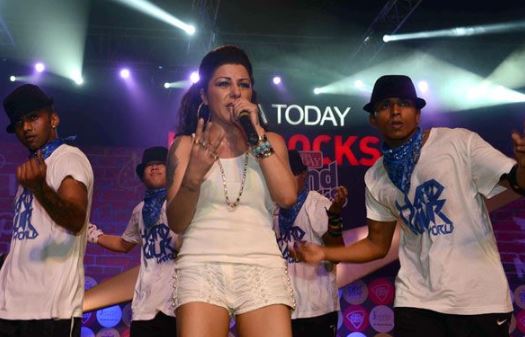 Going further in the same interview, Hard Kaur had also answered the much-asked question about the qualities and things that she wants in her dream man. Well, the things that she had asked for were too small and tells a lot about this gem of a lady. She had revealed, “He’s got to make me laugh. Sense of humour comes first. Second is respect and understanding. Third, I don’t care what you look like; it’s your personality that counts. How you talk to your parents and others means a lot to me. A woman just wants a man who loves her and gives her cuddles and when you’re having a b****fit during your periods, he says, “It’s ok baby, mere ko pata hai tere periods chal rahe hai!” (Don’t Miss: 15 Famous Bollywood And Television Celebrities Who Had An Arranged Marriage) However, the famous rapper had firmly stated that not all men are the same, and we should stop blaming the community of male because of some bad ones. Stressing on the same, Hard Kaur had also clearly stated that she doesn’t care about fancy cars and how wealthy a person is in terms of money. She had explained, “I don’t want your money like the rappers who say Aaja tujko star banadu, apni gaadi mein baitha du. I’m already a star, and I don’t need your car. But at the same time, we can’t just blame it all on the men. Even the girls are at fault. Some of them tell me it’s ok to receive expensive gifts from one man, and they also have another boyfriend. So they’ll take gifts from someone 30 years older to them and are happy that way.” 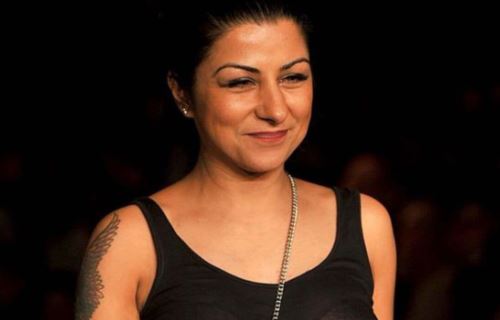 Wrapping her unfiltered interview, in the end, Hard Kaur had talked about the dating scene in her life. And, why most of the men with whom he had spoken are now in her block list. She had revealed, “Well most guys mess it up by saying stupid stuff. We haven’t done anything till then, not even held hands. We’ll be talking on WhatsApp, flirting, and then the guy would say something like, “You know I’m really good in bed.” That’s when he gets blocked.” (You May Like This: Janhvi Kapoor Twinned With Late Mom, Sridevi And Sister, Khushi In Kimono Proved To Be Fashionistas) 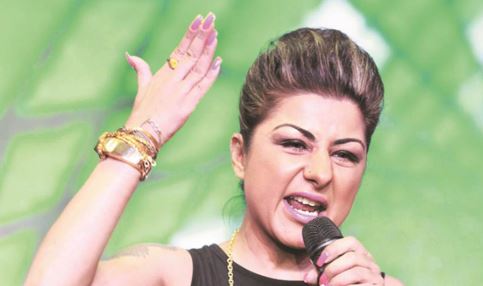 In another interview with the Humans of Bombay, some years ago, Hard Kaur had revealed that before starting her musical journey, her mother had warned her and asked her to choose between her dream of becoming a rapper or having a family. Even at that time, she had chosen music over getting married. She had said, “When I told my mom I’d be the first Indian female rapper, she said that I’d have to choose between being a rapper and having a family life. I chose the former – I had no doubts. I practised for hours and spent all my time writing and rehearsing.” Fast forward to today, and still, our rap queen is unmarried but is happily settled in the U.K. with her mother and relatives. It’ll be interesting to see whether she is going to get married ever or not. But in the end, it’s her happiness that matters the most to her family, friends, and fans. And, if she’s happy without tying herself in the marital knot, then it’s completely fine with everyone. (Also Read: Twice Married, Thrice In Love: Anurag Kashyap Says, Even At 90, I'll Be In Love) 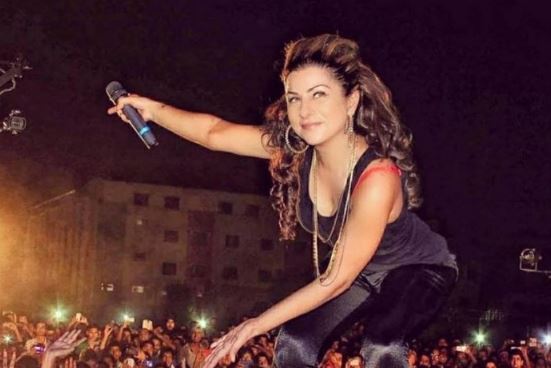