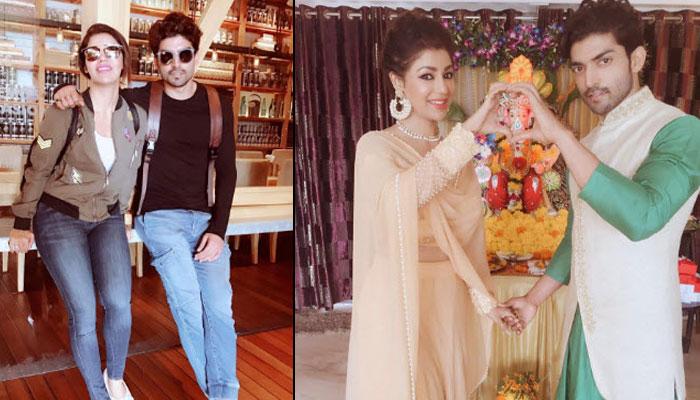 After Karan Johar stunned his fans by fathering two lovely babies through surrogacy, a very popular celebrity couple from the television world is all set to become parents and join the league.

Recommended Read: Navina Bole Of 'Ishqbaaz' Fame Just Got Married And Looked Like A Dream In A Red Lehenga 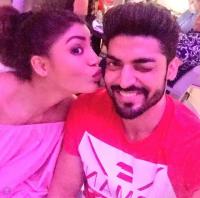 In a report published in an online daily, the couple who tied the knot in 2011, has adopted two orphaned girls, Lata and Pooja, who hail from Gurmeet’s hometown, Jarampur, Bihar. Reportedly, the couple met these girls, aged six and nine, at a family function around three years ago. Recently, they learnt about the death of their respective fathers. 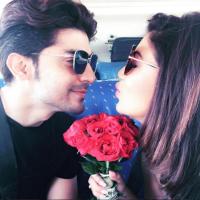 Since the death of their parents, the couple went to stay with a distant relative and started working as domestic helps for their livelihood. Gurmeet’s mother was the first one to notice this and so, she decided to speak to Gurmeet and Debina about the girls and their future.

Must Read: 30 Sensational Quotes By Sonam Kapoor That Shocked Us All

In an interview with a leading daily, the Punar Vivah actor said:

“After hearing about their plight from my mother I discussed them with my wife. Debina agreed with me that it was time to give the kids a home, a deserving education and my last name.” 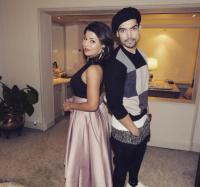 Initially, Gurmeet and Debina’s idea were thinking of helping the two girls financially, but remembering his own growing up days in Jarampur, especially during monsoon, when he had to spend months without electricity, Gurmeet decided to go the extra mile and provide the girls with good education and officially his last name.

While talking about the paperwork and the legal formalities, the father-to-be excitedly shared:

“All the paperwork is done. We will be going to Jarampur for the final signatures after Holi. It is a two-day process. Everybody, including my parents, keeps asking me when I’m planning a baby. Well, it’s official now, I’m bringing home two daughters and we couldn’t be more excited,” 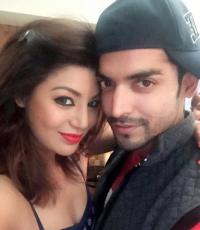 The girls will not be moving in immediately with Gurmeet and Debina as it will be a major cultural shock for the girls. For the time being, the couple’s daughters will be living in Patna with the actor’s brother.

You may like: 5 Bollywood Celebrities Who Did Not Conceive Naturally

“After one academic year, they will shift in with us in our Andheri home by 2018. My brother and his family live in Patna and they will be around to see that they are well cared for. Debina and I will travel to Patna three-four times in the year and stay there through their summer vacation too.” 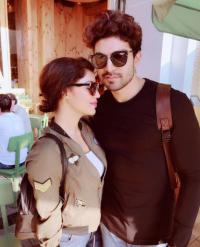 Talking about how the little girls are reacting to a life in Mumbai with new mummy and daddy, the actor said that Pooja, who is just 6 years old, is too young to understand. But with Lata, Gurmeet and Debina ensured that they seek her consent on everything.

“She’s begun to binge watch all my TV shows in an effort to know all about me.”

That’s so sweet; looks like the two young girls are also looking forward to a good future with Gurmeet and Debina. 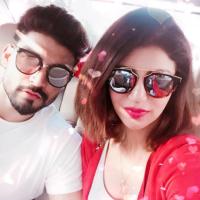 Now talking the obvious thing, if Gurmeet and Debina would have kids of their own, the actor said:

The general belief is that you only adopt if you can’t have children of your own. That’s not true at all. Both Debina and I love kids and plan to have a couple of our own in the future. And when they come along they will be siblings for Pooja and Lata and all the Choudharys will happily live together under one roof.”

That’s such a noble thought Gurmeet. Team BollywoodShaadis would like to applaud Gurmeet and Debina’s for this remarkable decision. Here’s wishing a wonderful journey to Gurmeet, Debina, Lata and Pooja. For more updates, stay tuned with us.

Next Read: Every Pregnant Woman Goes Through These Emotional Ups And Downs