They both met on sets of Ramayan, just to fall in love with each other. This on-screen Ram-Sita jodi soon turned into one in real-life as well.

We are talking about none other than one of the cutest and the most dashing television jodis, Gurmeet Choudhary and Debina Bonnerjee. 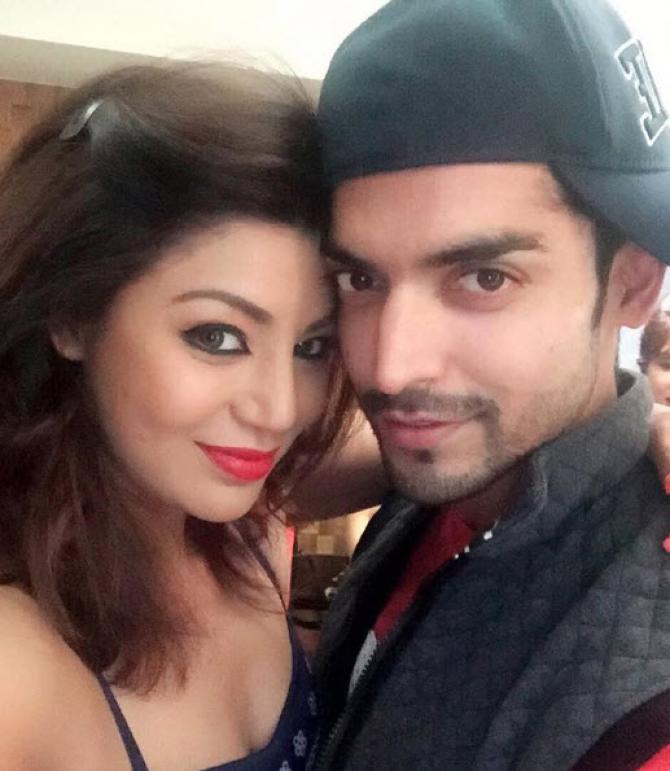 This is one such couple from the telly land, which is quite proficient in giving some serious relationship goals. In case you want to know more about how this Bong beauty made this heartthrob fall in love with him, do check out their heart-warming love story right here! Whether it is their PDA on social media or their compatibility as a couple, these lovebirds are one of a kind, and this is one of the reasons that they have a number of fans in their kitty.

Both, Gurmeet and Debina have been very upfront about their relationship. But there is one thing that many of you might not know. 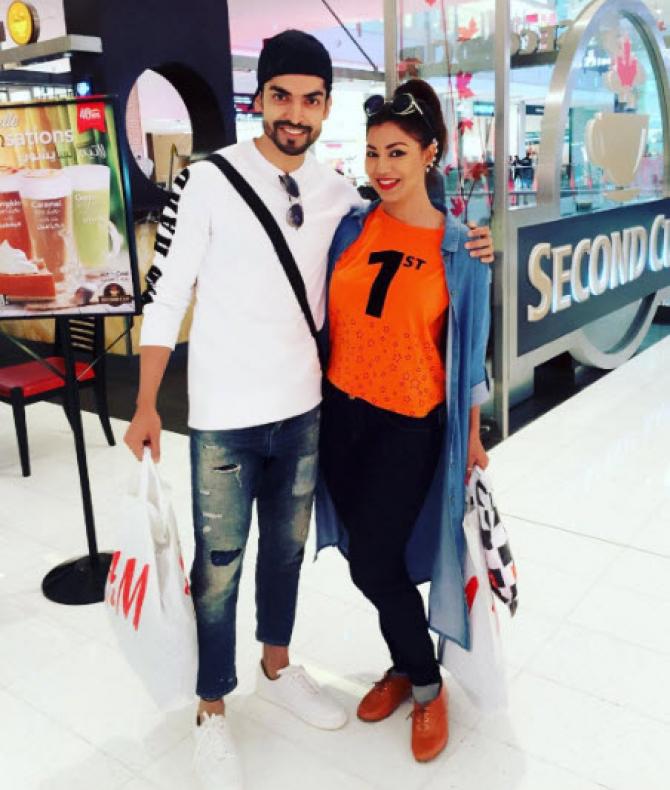 Excited to know what it is? Well, this lovely couple got married to each other twice. Yes, you read that right! Before marrying on February 15, 2011 in the presence of their families, the couple ran away and got hitched much before in 2006, which even their respective parents were unaware of.

You May Also Like: Rani Mukerji Talks About Motherhood, Aditya Chopra And Her Comeback

In fact, Gurmeet himself shared a picture collage on his Instagram account just now. Here’s the snap we are talking about: Here is a sneak-peek to their hush-hush wedding: 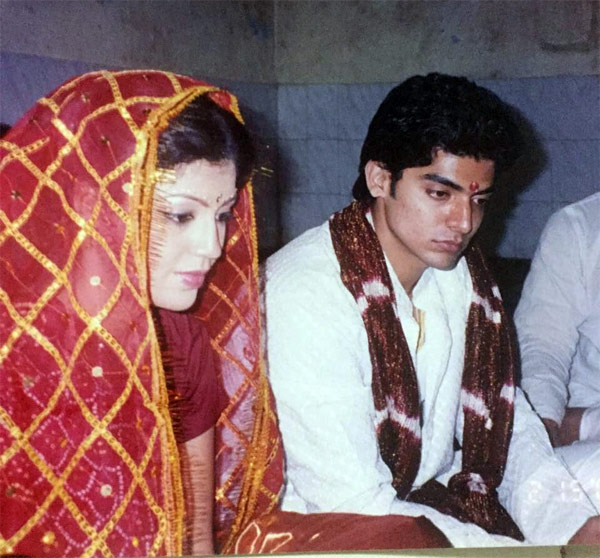 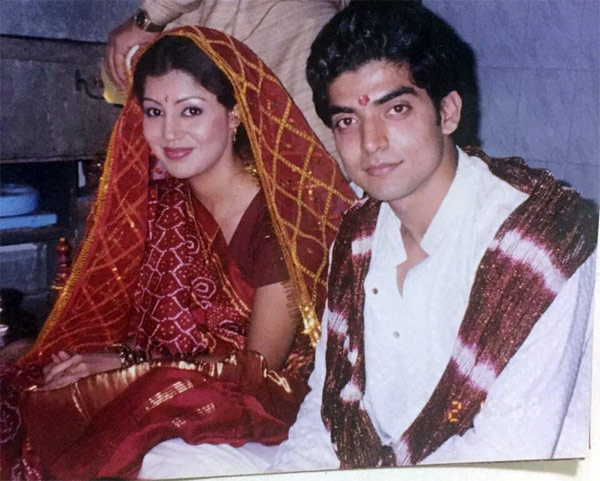 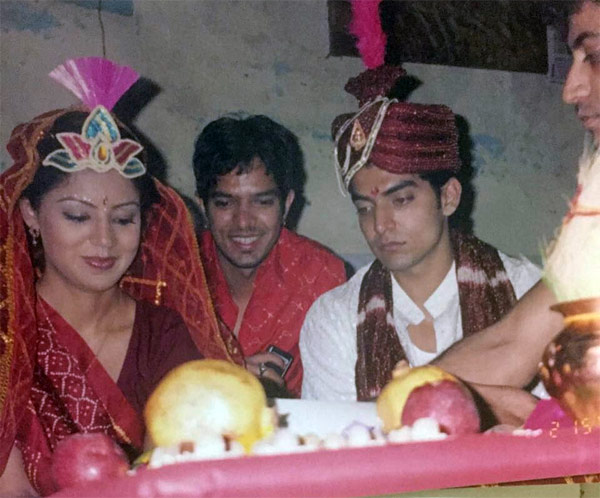 Recently, in an interview with Bollywoodlife.com, Gurmeet spilled some beans on why they eloped and got married. Here’s what he was quoted as saying: 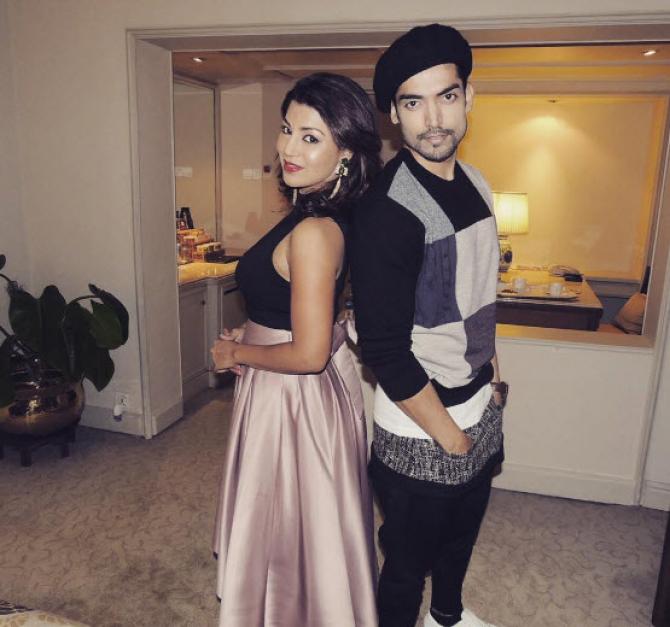 “We told our families only a year and a half ago when we made a name for ourselves.” In fact, when we look at these secret wedding pictures, we see Gurmeet very serious (or rather angry), so here’s the actor unveiling the story behind this:

“You can see in the pictures that we both are very young. My best friend asked to make a serious face for the camera, or else I would look too young. Because I made a face too serious, I am looking like I am angry,”

Further, talking about his ladylove Debina, he said:

“Every parent wants that their daughter should marry a guy who is earning good, but when I was getting married I had nothing. I did not have a house, a car, or any money. All I had was Debina and her support. All I had was Debina’s trust in me that I will become someone one day. Such trust and belief is not shown by many,”

Recommended Read: Kamya Punjabi Reveals The Reason Behind Her Break-Up With Karan Patel

Well, Gurmeet and Debina you both surely make an adorable couple. Team BollywoodShaadis wishes you both all the happiness in this world and a lifetime of togetherness. And all you guys, keep in touch with us to get the latest updates related to your favourite celebs!