Talk of India’s best comedy serials and name of the show Khichdi is hard to miss! One of the best comedy shows Indian telly world ever produced, each character from that show is engraved on our minds, isn’t it? Wondering why are we talking about it today? Well, one of our favourite characters from the show tied the knot on January 15, 2017, and this news suddenly took us to a trip down the memory lane.

After 8 Yrs Of Secret Relationship With A NRI, Pooja Singh Is Getting Married In December

After Hiding Her Relationship For 8 Years, This TV Diva Is Getting Married In A Grand Ceremony The one to take the wedding vows is Amit Varma, who played the role of Raju Parekh in Khichdi. While he debuted with this show, he gained more popularity from the show Hotel Kingston in which his character was named Vishwamitra Kelkar. He was also a part of Shahid Kapoor-Vidya Balan starrer film Kismat Konnection. 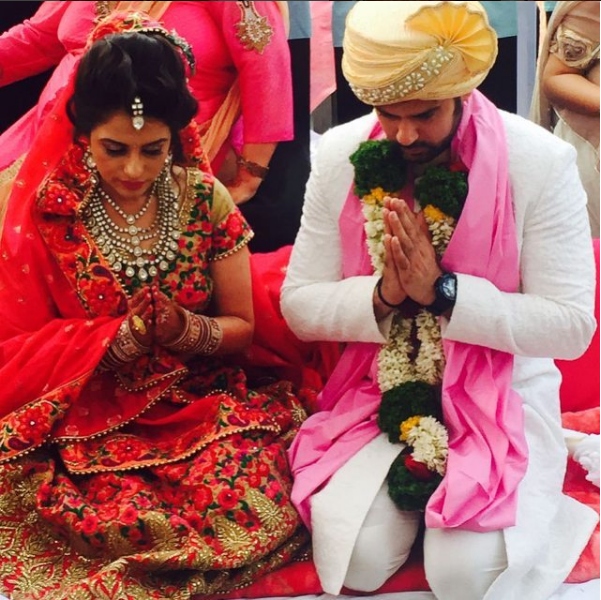 The actor tied the knot with his long-time girlfriend Jyoti Talreja, who is a business development professional working in aviation industry. 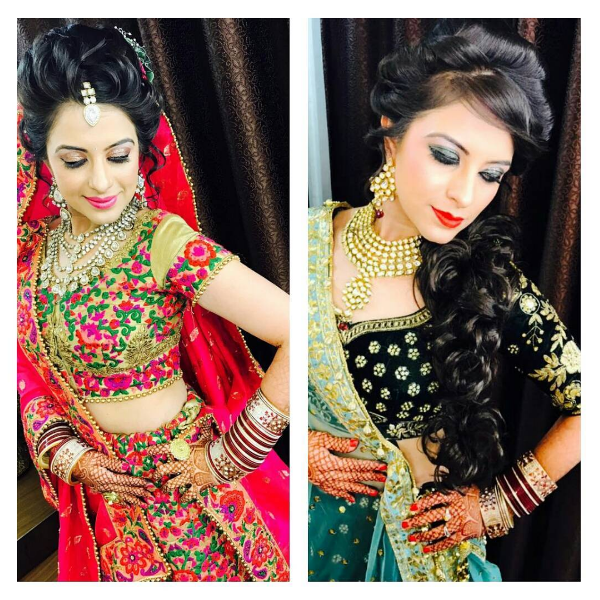 The wedding took place in Pune in presence of the couple’s family members and close friends. A few days prior to the wedding, Amit spoke to the Times of India, and gave details of the celebrations, their love story as well as honeymoon plans.

Here’s what he said about the celebrations:

“We want it to be a close-knit affair. Every function, including baraat, cocktail and reception, are on the wedding day itself. We might throw a party for friends in Mumbai once we are back.” 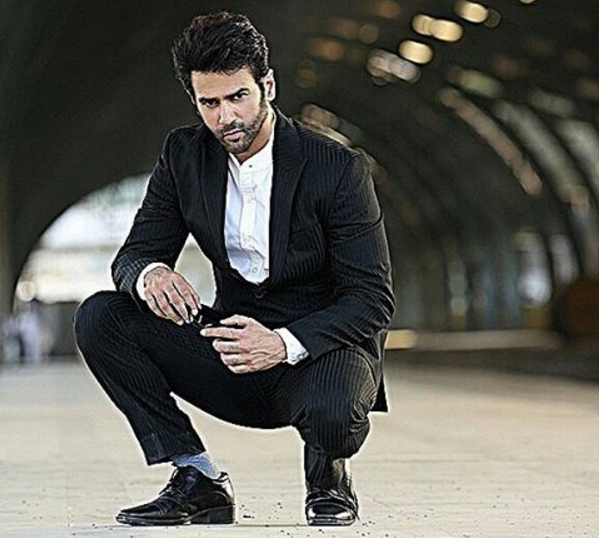 Talking about how he and Jyoti fell in love with each other, he said:

“Jyoti and I met in March 2015 through a common friend. We felt an instant connect and became comfortable with each other. Soon, we exchanged numbers and started chatting to know each other better. After realising that we were on the same page regarding relationship and life, we started dating. It seemed organic.”

The wedding saw quite a lot of actor’s friends from the Indian television industry such as, Punit Talreja, Mouli Ganguly, Mazher Sayed, Sachin Shroff, Neha Janpandit, Simple Kaul, and many more. They even shared a lot of pictures and videos from the do through their social media profiles. Here, have a look at some of them: 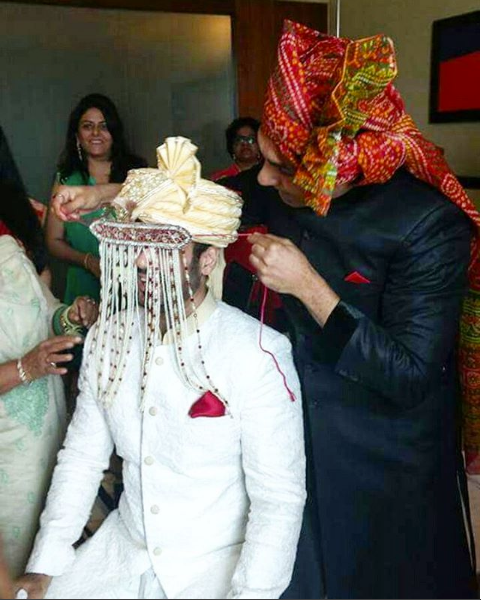 Hanging out with the hotties! 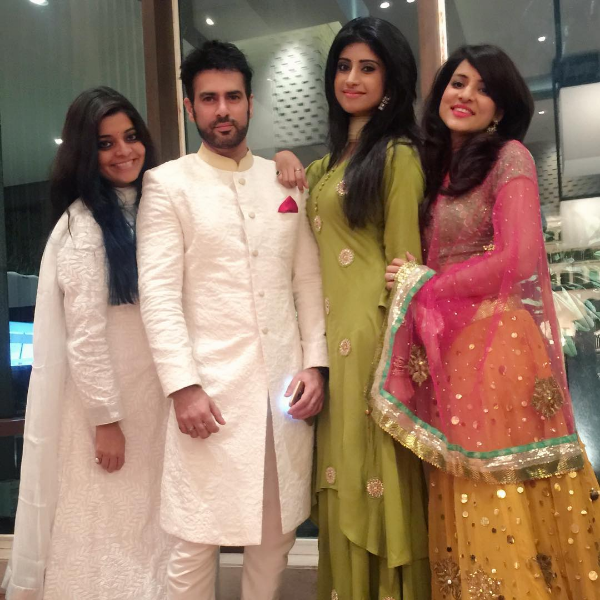 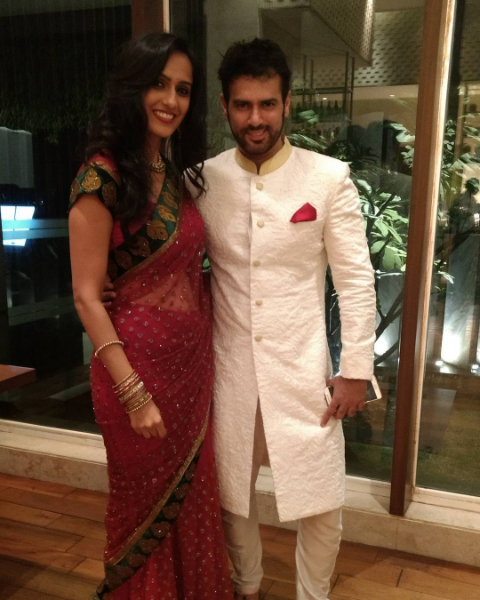 The mandatory selfie with the groom Also Read: 5 Terrific Reasons That Will Tempt You To Take Selfies At Your Wedding

Besties with the bride and the groom! 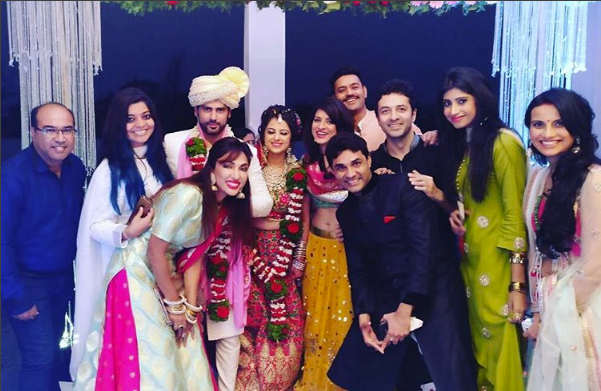 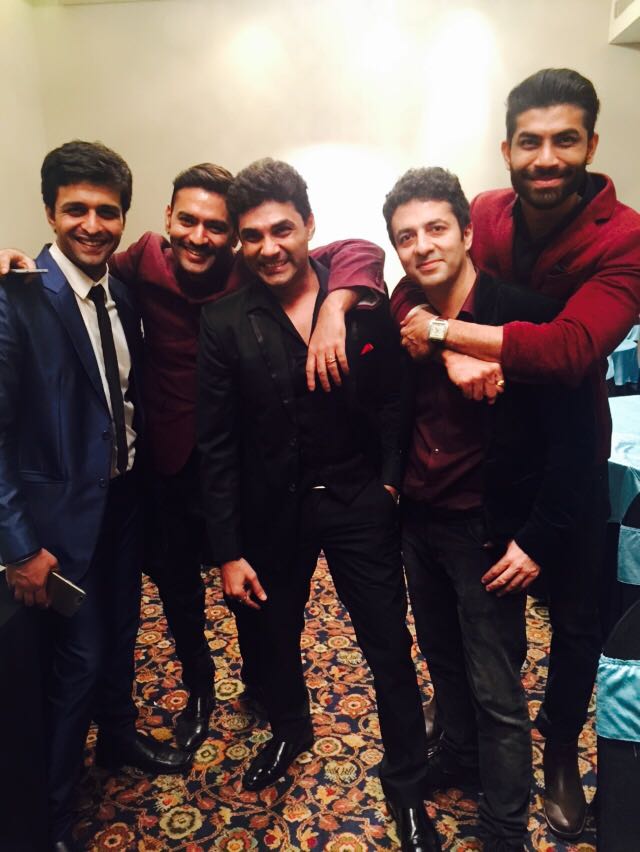 Must Read: Olympic Gold Medalist Wrestler Yogeshwar Dutt Says No To Dowry And Sets An Example 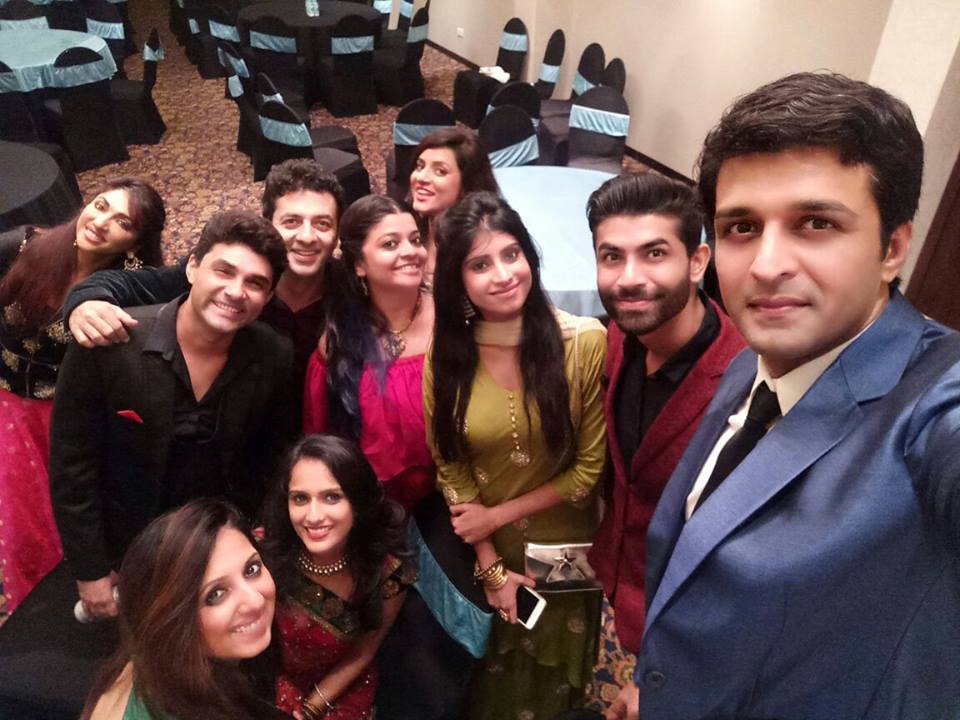 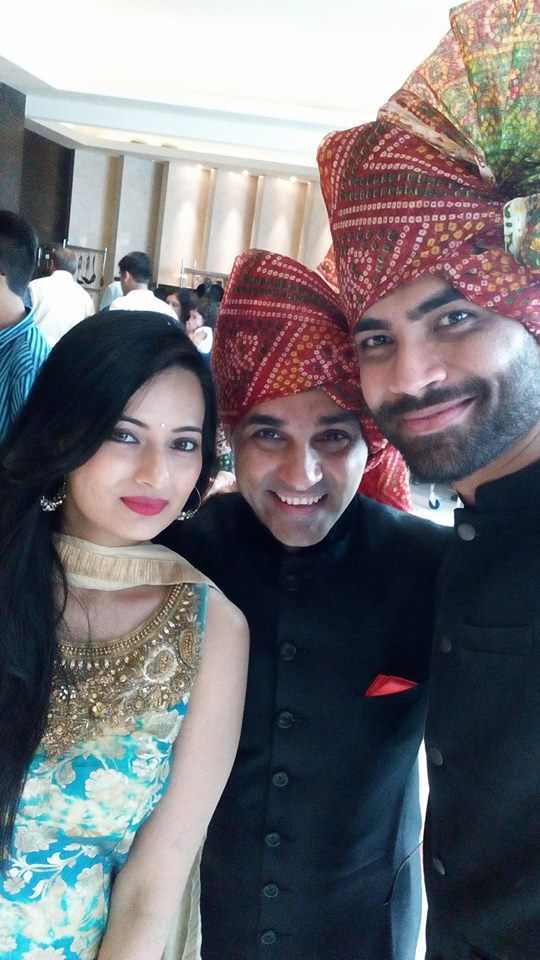 We even have a video of the couple's varmala ceremony:

And, here are some more videos of the baraatis having a gala time at Amit and Jyoti's wedding:

Also See: 5 Hot Trends That Are Taking The Concept Of Wedding Videos By Storm This Year

Here are a few super-fun videos of the irresitible mannequin challenge:

The two will be heading to Bali for their honeymoon.