'Mumbai Saga' actor, Gulshan Grover revealed why he had emotionally blackmailed his son, Sanjay Grover to work in Bollywood instead of continuing his career in Hollywood. Details inside!

Bollywood industry's iconic villain, Gulshan Grover renowned as the 'Bad Man' of Indian cinema, has shockingly revealed that he had blackmailed his own son, Sanjay Grover to proceed with his filmmaking career in Bollywood instead of Hollywood. Confused, right? We all are. The actor who is currently getting a lot of praises for his performance in Sanjay Gupta's Mumbai Saga revealed the reason behind this surprising revelation. For the uninitiated, Gulshan Grover had gotten married to his girlfriend, Filomina in 1998, and the couple had welcomed a baby boy, whom they had lovingly named Sanjay Grover. (Recommended Read: Hina Khan Parties In the Maldives With Family And Beau, Rocky Jaiswal, The Latter Shares Pictures)

However, the couple had parted ways in 2001 because of some irreconcilable issues between them. After which, Gulshan Grover had tied the marital knot with Kashish in 2001, but sadly their marriage had lasted for only one year.

Zoya Akhtar Will Launch Ibrahim, Suhana And Khushi As 'Archie-Betty-Veronica' In A Web Series? 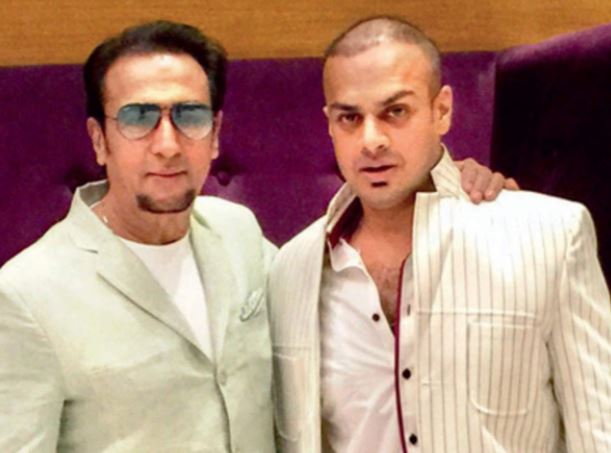 Bollywood actor, Gulshan Grover is promoting his recently-released film, Mumbai Saga, in which he has portrayed the character of Nari Khan and is getting huge praises once again for getting inside the skin of his role. In an interview with ETimes, the iconic villain revealed that his son, Sanjay Grover, studied in Los Angeles for 15 years. During his stay in LA, Sanjay had received an offer from a Hollywood studio, and he had accepted and worked with them for a while. He said, "Firstly, it was very difficult but it was our combined decision, more of my decision to send him to study in Los Angeles. While his intention was to finish his studies and come back to India, he got one of the best job offers from a Hollywood studio. For an Indian kid to be in a Hollywood studio at such a big position, was a dream. So he accepted the job offer. It was good for him. I was a proud parent." However, Gulshan Grover added that he had emotionally blackmailed his son, Sanjay Grover to come back to India and do something here in Bollywood as he had a lot of great experience in his kitty after working in Hollywood. When he was asked to reveal the reason behind it, Gulshan revealed that he and his whole family was finding it hard to live without him. He stated, "I emotionally blackmailed him and made him return to India. He had enough experience to do something here. He agreed and is finally here in Mumbai. He is currently working on various scripts. Two projects are ready, which, by the grace of God, we will start soon." (Don't Miss: Abhishek Bachchan's Savage Reply To A Troll Who Called Him 'Good For Nothing' With 'Beautiful Wife') 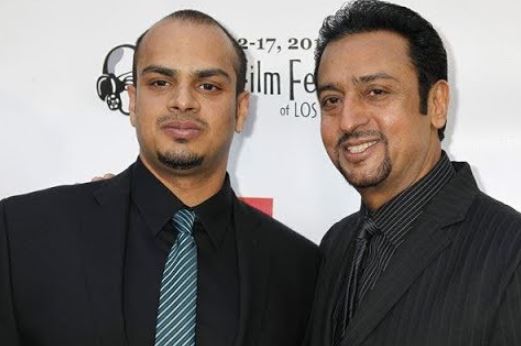 At the end of his interview, when the renowned 'Bad Man' of the Indian film industry was asked to reveal whether his son, Sanjay Kapoor is interested in acting or production? Gulshan Grover revealed that at the moment, he is more passionate about filmmaking. When the proud daddy inquired whether Sanjay will ever get in front of the camera? Or he has made his mind and will do wonders from being behind the lens? Gulshan Grover revealed that at this moment of time, he is very young, and he will surely venture into acting also. He concluded his statement by saying, "This is just the beginning. I hope. Eventually, he will venture into acting as well." (Also Read: Meghan Markle's Friend Knew Royals Will Be Mean To Her After Wedding With Prince Harry? Reveals Why) 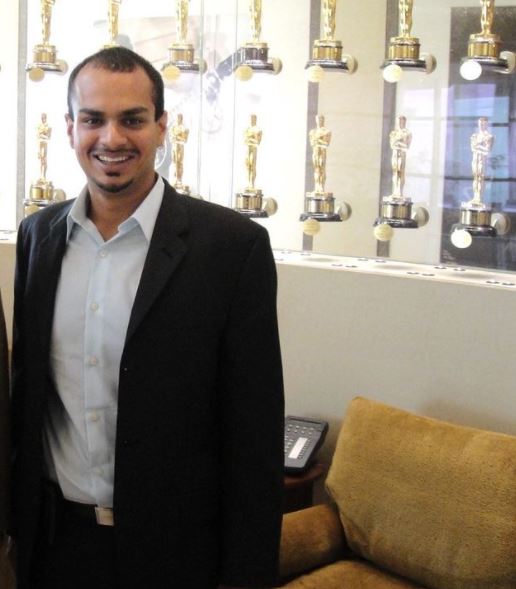 Are you excited to see Gulshan Grover's son, Sanjay's debut in Bollywood as a filmmaker? Let us know!