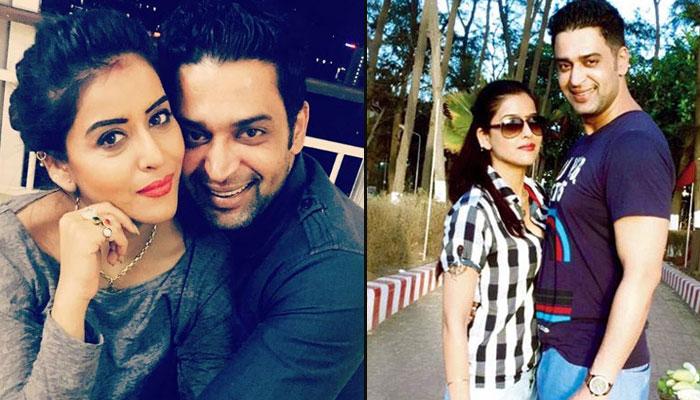 We all have just welcomed the new year 2017 and the first wedding of the telly town is already over. Yes, that’s right! Famous television actress, Ginnie Virdi tied the knot on January 1, 2017 with her long-time boyfriend Parminder Singh Malhi, who is an advocate by profession.

The actress took her relationship to the next level with her beau Parminder in a close knit affair in the presence of some of their friends and family members. 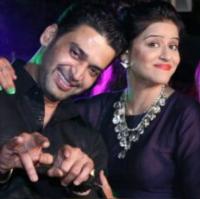 In case you didn't recognise her, let us tell you that the actress has been a part of famous shows like Rishton Ke Bhanwar Mein Uljhi Niyati and Rab Se Sohna Isshq, but she rose to fame through Colors TV’s famous soap opera Udaan. 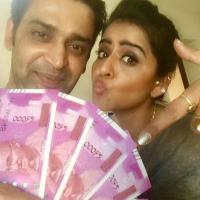 Coming back to their wedding, the couple had an amazing Gurudwara wedding in Delhi, which was then followed by a lavish reception party in the evening. And in fact, almost all Udaan co-stars were there in the capital city to grace the actress’s D-day and bless the couple.

You May Also Like: Shahid And Mira Gave Some Amazing Reasons Why One Should Opt For An Arranged Marriage 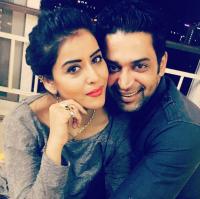 As per the reports by a leading entertainment, source was quoted as saying:

“Most of the actors from Team Udann are already present in Delhi to attend the happy event. Ginnie and Parminder will exchange holy vows in Gurudwara in the morning followed by a reception in the evening.” 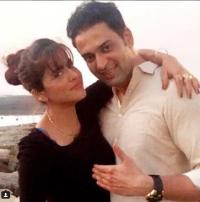 In fact, a few days back when her wedding news started doing the round, she herself confirmed it and said:

“It’s a typical Punjabi wedding followed by reception. Thank you for the wishes.” 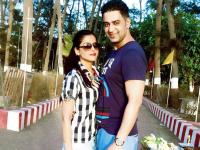 It has been quite some time that Ginnie and Parminder were seeing each other, and are head-over-heels in love with one other. In fact, we have a very cute picture of the actress with her hubby that she shared on her Instagram account and its caption will steal your heart.

Here is the picture that we are talking about: 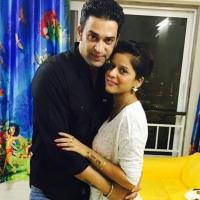 Here are a few more pictures of this gorgeous couple. Scroll on and have a look! 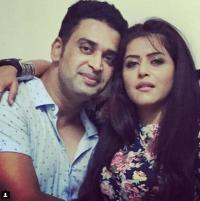 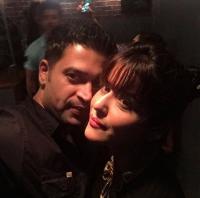 You May Also Like: Here Is The First Picture Of Shahid And Mira's Daughter Misha Kapoor 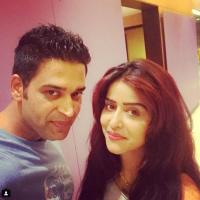 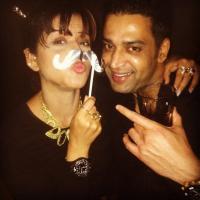 Though the wedding pictures of these lovebirds are not yet out, but all Ginnie fans are waiting to see her in her real-life bridal attire for sure and so are we!

Well, Team BollywoodShaadis would like to wish the newlyweds, Ginnie and Parminder a very happy married life. May the love between you both grow fonder and fonder by each passing day. And all you guys, to get the first look of this beautiful actress’s bridal avatar, stay tuned with us! 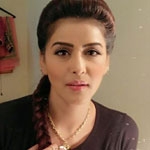