Choreographer, Geeta Kapur opened up on her marriage rumours, sparked because of her 'sindoor' pictures. She shared the reason for it and why she wears it occasionally!

Remember the lady singing, Tujhe Yaad Na Meri Aayi in the film, Kuch Kuch Hota Hai? Or the girl spinning her head and pigtails in the song, Gori Gori in the film, Main Hoon Na? Well, that’s Geeta Kapur for you. Geeta had joined Bollywood at the age of 15 as she was a part of choreographer, Farah Khan’s dance group and had assisted her in many films. Geeta Kapur is now one of the famous choreographers in Bollywood and has been a part of many dance reality shows like Dance India Dance and Super Dancer as a judge. Of late, Geeta Kapur is in news for her marital status as she was spotted donning sindoor.

Farah Khan Shares Post-Delivery Photo Of Her Triplets, Diva, Anya And Czar On Their 13th Birthday

Geeta Kapur is currently judging Super Dancer Chapter 4 and her pictures from the show have created quite a stir on social media. A couple of days ago, Geeta had given a glimpse of her look in which she had looked gorgeous in a cherry red anarkali with a multi-coloured neckpiece, a ring and an earring. But what had caught everyone's attention was the sindoor in her maang. Geeta had flaunted her look with the sindoor on her upper forehead and it had sparked her wedding rumours. Fans had flooded her posts with questions asking her if she has secretly tied the knot. 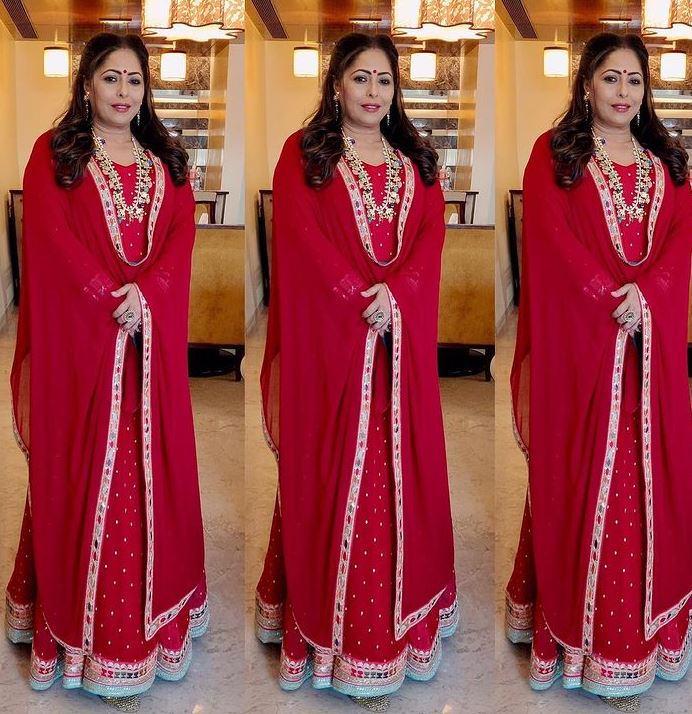 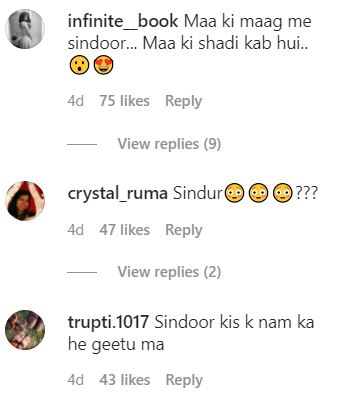 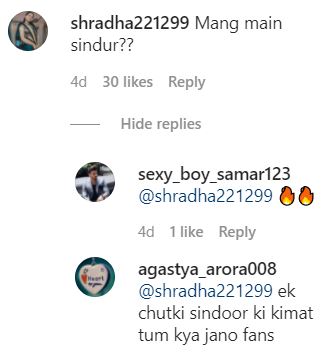 In a conversation with ETimes, Geeta Kapur shared her marital status and the reason for donning sindoor. She shared that she is not married and also that she cannot marry at the moment as she just lost her mother a few months back. She said, "No, I am not married! You know me well, if I get married, I won't hide it at all. Plus, how can I be married right now, I have just lost my mother a few months back. Of course, all this is not true.” When Geeta was asked if the pictures were edited, she shared that she had sported sindoor and revealed that the pictures were from the latest episode of her dance reality show, Super Dancer 4. Geeta shared that the episode was all about evergreen Bollywood actresses and they were all dressed up like them. The choreographer shared that she is fond of Rekha and since, the actress sports sindoor, she too wore it. Geeta also shared that this wasn’t the first time that she had worn sindoor as she puts it every Monday after Lord Shiva's puja as she is a devotee.

Don't Miss: Hrishikesh Pandey Of 'Yeh Rishta Kya Kehlata Hai' Opens Up On His Divorce And Being A Single Parent For the uninitiated, Geeta Kapur is happily single at the age of 47 and waiting for her Mr Right. In the Shaadi Special episode of Super Dancer Chapter 2, Geeta Kapur had revealed the qualities she is looking for in the man, she'll marry. Describing how her ideal man should be, Geeta had said, "I am looking for somebody who will understand me and my family and someone with whom I can spend the rest of my life with and who will love me intensely. He should be tall, dark & handsome as well. He should understand my love for all my children and not stop me from spending time with all my children, contestants and choreographers. He should also love all my children." As Geeta mentioned that she cannot marry anytime now as she had lost her mother a few months back, in 2020, Geeta’s mother, Rani Kapur had also fallen sick and the doting daughter had dutifully taken care of her mother as they had stayed together during the quarantine. In an interview with The Times Of India, speaking about taking care of her mother when she was ill, Geeta had revealed what she realised during that time. She was quoted as saying, "I am still hopeful that I will find a companion for myself. I am sure kahin na kahin koi na koi toh hoga hi. With my mom falling sick, it was a catch 22 situation for me. While sometimes, I used to think ki kaash koi hota iss time pe mere saath, but then at the same time I would feel agar aisa hota toh shayad I would not have been able to give full attention to my mom. Now I don't think about marriage, but yes I will look for a companion now. This experience of my mom has made me think ki though for my mom I was there, who will be there for me if something goes wrong?" Unfortunately, Geeta's mother had passed away in January 2021. Farah Khan Shares Post-Delivery Photo Of Her Triplets, Diva, Anya And Czar On Their 13th Birthday