Anil Kapoor, one of the doyens of the Indian advertising industry, breathed his last on April 12, 2021. His son, Ram Kapoor and daughter-in-law, Gautami Kapoor penned eulogies on social media.

It was in 1998 when Ram Kapoor made his television debut with the show, Heena and since then, we have been watching him charm us with his on-screen presence. Ram had won our hearts with his roles in shows like Ghar Ek Mandir, Kasamh Se, Bade Achhe Lagte Hain and many more. Ram not only received critical acclaim for his role in Ghar Ek Mandir but he also found love in his co-star, Gautami Gadgil. After dating for a while, Ram and Gautami had tied the knot in 2003 and are proud parents of Sia Kapoor and Aks Kapoor.

Ram Kapoor was born in 1973 to Anil Kapoor, one of the doyens of the Indian advertising industry, and Rita Kapoor. His formative years were spent in Nainital, Uttarakhand and after his graduation, he had joined a Stanislavski-based acting academy in Los Angeles. While Ram created his niche in the entertainment industry, his father, Anil Kapoor was a prominent name in the business world. He was the former Managing Director and CEO of the FCB Ulka Group. Known for his forthrightness and passion, Mr Kapoor played a significant role in transforming and bringing an ailing advertising agency, Ulka Advertising, to the top 5. 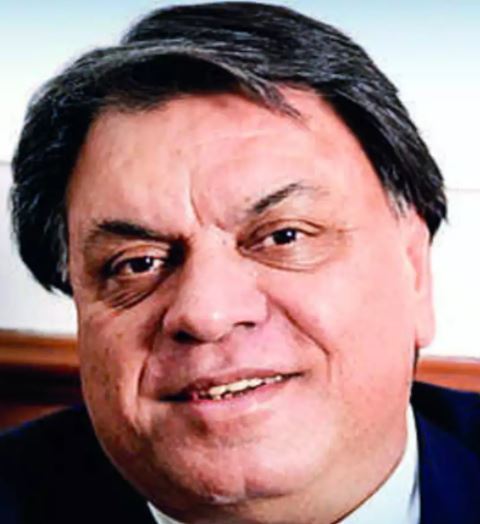 After battling with cancer, Anil Kapoor breathed his last on April 12, 2021, leaving behind his wife, Rita Kapoor and children, Ram Kapoor and Aruna Kapoor. As a tribute, Amul made a special post for Mr Kapoor, which could be read as "You will always be part of our Family. Anil (Billy) Kapoor [1947 - 2021]" For the uninitiated, it was Anil Kapoor, who had coined the popular tagline, 'Amul: The Taste of India.' Sharing the same, Ram had written, "Truly speechless at the tribute that Amul has made for my father. You were a true legend dad. I miss you so much. Rest in peace." Gautami Kapoor also penned a eulogy for her father-in-law, which can be read as "Dad... you live in our hearts forever... RIP... to the strongest, toughest man I ever knew... love you." Also Read: Abhishek And Shweta Are The Spitting Image Of Parents, Amitabh And Jaya In This Throwback Picture

In a throwback interview with The Times Of India, Ram Kapoor had recalled why he was scared to tell his father about his acting dream. As mentioned before, Ram had completed an acting course at the Stanislavski Acting Academy in the US but he hadn’t informed his father about the same. When asked if it is true, Ram had said, "Yes. My father is a very successful man in the corporate world and I am his only son. He had certain dreams for me. I was scared to tell him that I wanted to be an actor. So, I joined this film school, but actually, I wanted to go to a method acting school. I tried and was turned down in the first year. I stayed there, doing odd jobs and next year, I tried again. Four years later, only when they (parents) came for my graduation and saw Robert De Niro, who is an alumnus of the school, my father was convinced. Even then, he was sure that I would struggle for a few years and then come back to his corporate world. Today, as a parent, I understand his fears. But not back then. Today, we are close buddies, but it took me ten years in this industry for my dad to finally start respecting my work." 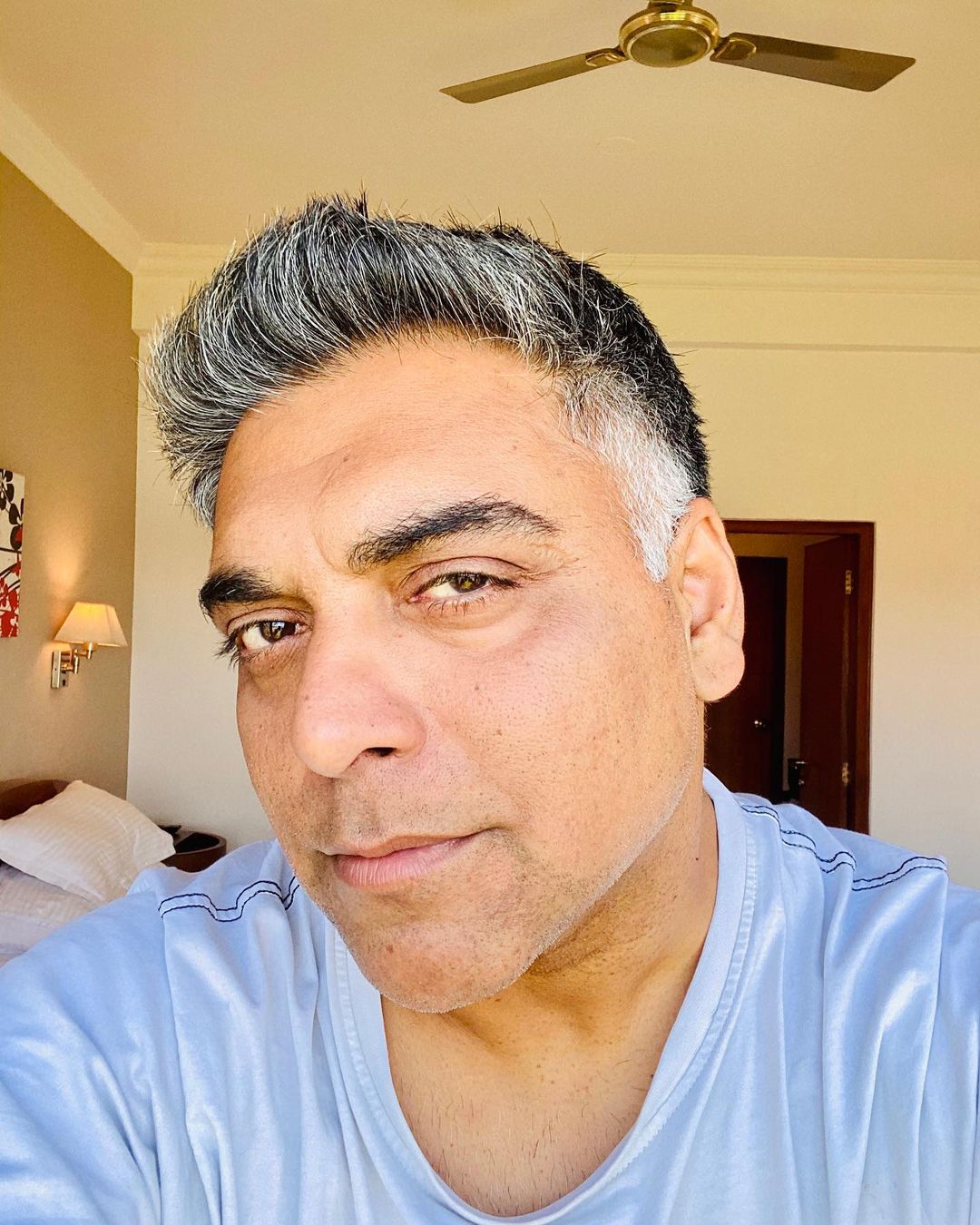 In an interview with Bollywood Life, Ram Kapoor was once asked how he is as a father in real life. The father of two kids, Ram had said, "I am still learning to be a good father. My kids are very young. So I try to get to their level. When I am with them I am a very different Ram Kapoor. I get into all the madness with them. There’s no khadoos-ness yet. That time will come eventually when I will have to be strict and disciplinarian, but right now they are very young and I am having as much fun with them as possible." Also Read: When Sharmila Tagore's Father Had Screamed At Her For Mansoor Ali Khan Leaving A Catch In His Match