'Shakti - Astitva Ke Ehsaas Ki' actress, Garima Jain, who was rumoured to be dating Vivian Dsena has now moved on. Garima got engaged to a diamond merchant of her mother's choice. Details inside.

Shakti — Astitva Ke Ehsaas Ki actress, Garima Jain, who was rumoured to be in a relationship with her co-star from the show, Vivian Dsena, is riding high in life currently. The actress who recently moved to Mumbai from London is doing quite well on the professional front. But as it is said, the showbiz world brings along some cons and one amongst many is being linked with your co-stars. Garima Jain fell into the prey of the same when she was linked with Vivian. Nonetheless, she has now found the love of her life.

After refuting the rumours of dating Vivian and sharing that she had left the show because of him, Garima gave a piece of good news to her fans and well-wishers. Well, the actress has found solace in her parents’ choice and got engaged to a diamond merchant named, Raahul Sarraf. On June 13, 2019, the two had formalised their relationship with a roka ceremony in the presence of their families. It is an arranged match, which is set up by a matchmaker. (You May Also Like: Rohman Shawl's 'Baby', Sushmita Sen's Picture With A Little Baby Is Too Cute To Miss) 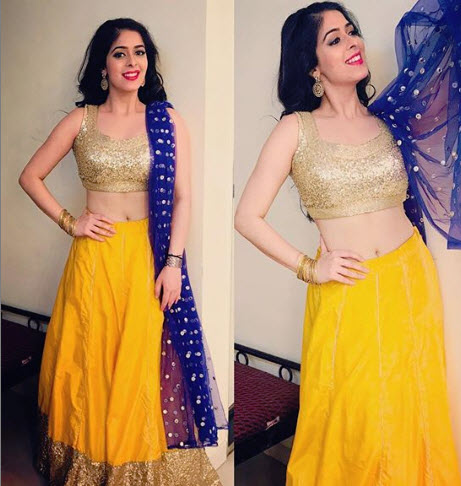 On June 30, 2019, Garima took to her official Instagram handle and shared a couple picture, which is probably from their engagement ceremony. Along with the same, she wrote, “It's time to tell you all that I have found my prince charming - Raahul Sharaf. A guy with a golden heart who has moved to India from London. It's his birthday today and I couldn't think of a better ocassion to make this announcement. With all of your blessings and good wishes, we hope to have an everlasting fairytale life filled with love and happiness. I am blessed to have found a soulmate who constantly thinks of my happiness and wellbeing. I am truly blessed.” Take a look at the picture here: 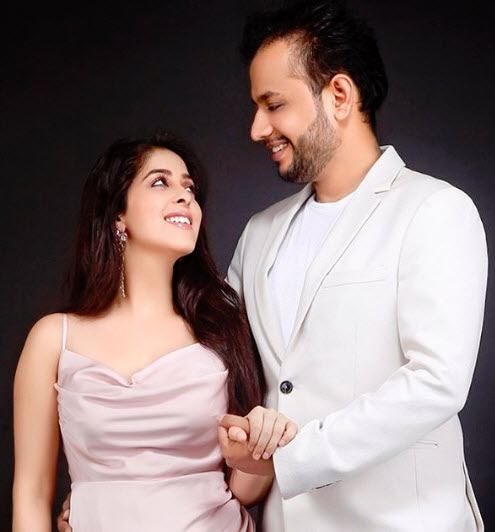 Yesterday, Garima announced her engagement on Instagram and it was on June 13, 2019, she had taken to her official Facebook handle and changed her relationship status from ‘Single’ to ‘Got engaged to Raahul Gautam Sarraf’. Take a look at the snapshot of the same below: 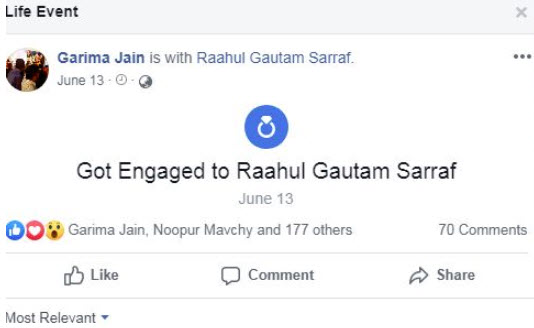 In an interaction with a leading media portal, Garima’s fiancé, Raahul had shared the details of their meeting and how they fell for each other. He averred, 'We met through a matrimonial website, and I met Garima’s mother first. She liked me and suggested I meet Garima. You wouldn’t believe that we spoke on the phone at 2 PM in the afternoon, and we connected so well that we met that evening itself. After a three-hour meeting, we were still talking all night. We plan to get married by the end of this year. For work purposes, I used to travel very frequently. I used to spend four months in America and four months in London, but now I will spend more time in Mumbai and call this city my home.” (Also Read: 15 Famous Bollywood And Television Celebrities Who Had An Arranged Marriage) He was further probed to tell about Garima being linked up to her co-star in the recent past. To this, he quipped, “Garima has denied all the speculations and put rumours to rest. I would just say that everyone has a past, and that is none of my concern. All that matters to me is our present and our future together. Every day, you evolve and become a better personality and human being.” On the other hand, in an interview with the Bombay Times, Garima shared how she met Raahul and was quoted as saying, “My family got to know about him through a match-maker. Raahul and I met a couple of times before we decided to take the plunge. I met him in May, and we formalised it a couple of weeks ago.” Talking about her prince charming, Garima further added, “Raahul is a diamond merchant, who recently moved to India after working in London for several years. He now operates his business from Mumbai. He is an honest guy and that’s what I like best about him. He is not from the industry and doesn’t know anything about it. I thought I would have to compromise professionally, and I was prepared for it, but I am glad that he doesn’t expect me to stop working after marriage. We will be tying the knot very soon.” (Do Read: Yuvraj Singh Poses With Rumoured Ex-GF, Kim Sharma And Wife, Hazel Keech At His Retirement Bash) Further sharing that she didn’t want to get married to an actor from the industry, Garima remarked, “I have seen many relationships go kaput, because of loyalty issues. I had told my mother to find a match for me, as I trust her choice.” 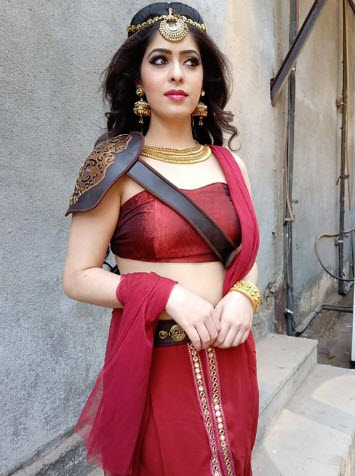 Here’s wishing Garima Jain and Raahul Sarraf a beautiful and love-filled life ahead!