We have curated pretty and trending hairstyles from on-screen Bollywood actresses like Kareena Kapoor Khan, Deepika Padukone and many more who had flaunted their long hair and had looked gorgeous.

One of the major reasons for watching a film is to take cues from the leading ladies of B-town about the latest trends. Starting from retro style to fancy looks, trends keep on changing, and Bollywood divas keep experimenting with their looks and hairdo. And even if we do it secretly, we are not guilty of copying the style of our favourite actresses.

While much importance is given to makeup and jewellery along with the outfits, hairstyles also add opulence to the overall look of a woman. Coming to hairdos, some prefer buns or braids for their party looks, on the other hand, some of us want to leave our tresses open to look super chic and stunning. So, to show off long hair without tying them up into buns or braids, here are some hairstyles from on-screen Bollywood divas. Check them out now! 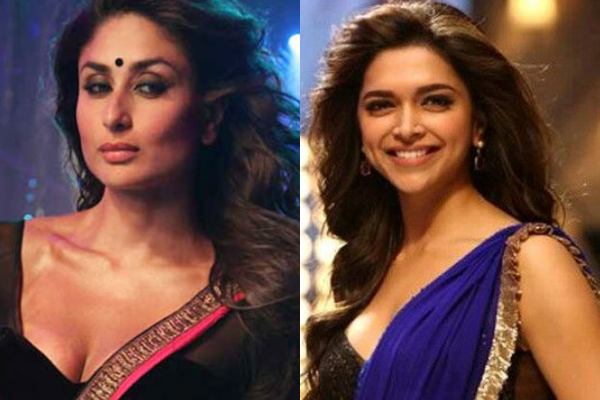 Kareena Kapoor Khan’s look from the film, Heroine or Deepika Padukone’s look from her film, Yeh Jawaani Hain Deewani, has been quite inspirational along with their retro waves hairdo. While on one side, Kareena had donned a georgette saree with a thin zari border paired with a black bindi, on the other hand, Deepika had looked glamourous in a blue chiffon saree with a golden thread border. 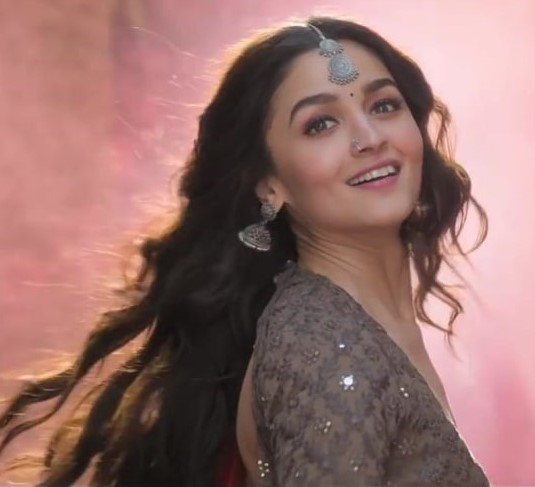 This minimalistic look is great because it won’t look too stern or serious. Deepika, Kareena, and Alia's hairstylist had middle-parted the hair and had added a few curls to it. And for the hair accessories, Alia had opted for a silver-plated maang teeka and had looked simple yet elegant. 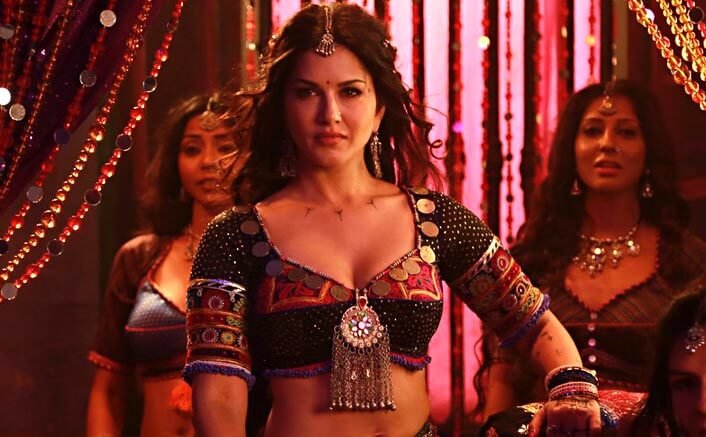 This beachy, romantic, effortless yet super-pretty hairstyle donned by Sunny Leone is perfect for a weekend party look. For the hairstyle, the actress had used some hairspray and then pulled back a few strands of her hair and had made a knot at the back of her head. For the rest of her hair, she had curled them into gentle waves and had left them loose. Along with the stylish hairdo, Sunny had also added a maang teeka, a pair of double-chained earrings and had pinned them at the back of her. The diva had looked charming in the beachy hairdo. 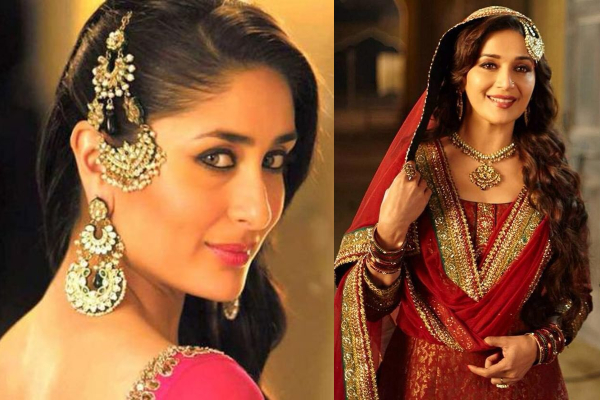 Side-swept waves are perfect for vintage vibes because of the glamorous yet royal finish it gives. The B-town divas, Kareena Kapoor Khan and Madhuri Dixit had opted for a deep side-parted hairdo paired with a volumised wider section with a wavy texture. For the rest of the hair, their stylist had slicked back and neatly pinned them at the back, so that it doesn't come out. Kareena and Madhuri had accessorised their look with a jhoomar to either section of the hair, and this had added grace to their overall look. Priyanka Chopra Jonas is known for setting trends in classy statement looks. For one of her looks in the film, Gunday, she had opted for a puff and loose hairdo. Her hairstylist had separated her crown area into two horizontal sections and had created a small neat puff starting halfway from the front and had pinned it at the back. Priyanka had completed her look with a broad maang teeka and had looked stylish. 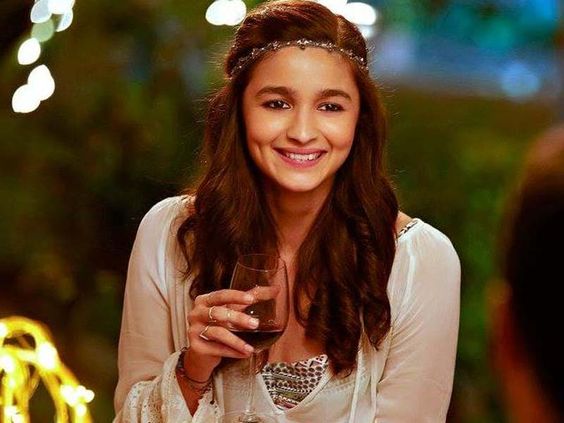 This hairstyle is an ideal way to flaunt the length of the hair and is also a go-to style for any function. For this hairdo, Alia's hairstylist had side-parted her hair from the front and then had added thin braids on both sides of her head. Just before pinning them up at the back, her stylist had teased the braid, and this had made her hairdo voluminous. Alia had completed her look with a tiara and had looked picture perfect.

Bollywood divas are the best source of inspiration when it comes to fashion and trendy hairdos. Let us know which one you liked the most?

Next Read: Ankita Lokhande Flaunts Her Bridal Glow In An Organza Silk Saree And Strappy Blouse Worth Rs. 80k