A kid brings a lot of happiness into the world. This joy is not just limited to his/her parents, but it extends to the entire family. A baby is not called a bundle of joy for no reason, after all. Once a little one comes into the home, it spreads light everywhere. Everyone automatically starts talking to the little one in baby voices, fighting and taking turns to play with him and what not.

Another thing that is given a lot of importance after the birth of the kiddo is his/her name. It is a matter of utmost concern for all the family members about what to name him/her. And these days, new-age parents are coming up with the most unique names for their bundles of joy. Here are 4 such celebrity couples, who decided to mix their names in order to form a beautiful identity for their little one. Here you go.

Mira Rajput Kapoor Pens A 'Father's Day' Wish For The Daddy Of Her Kids, Shahid Kapoor The ex-chocolate boy and current intense man of Bollywood, Shahid Kapoor, and his lovely wife Mira were blessed with a little princess on August 26, 2016. The doting parents, especially Shahid was often seen carrying their little girl around (rather protectively, might we add). The cutesy couple decided to name her Misha (MIra+SHAhid). 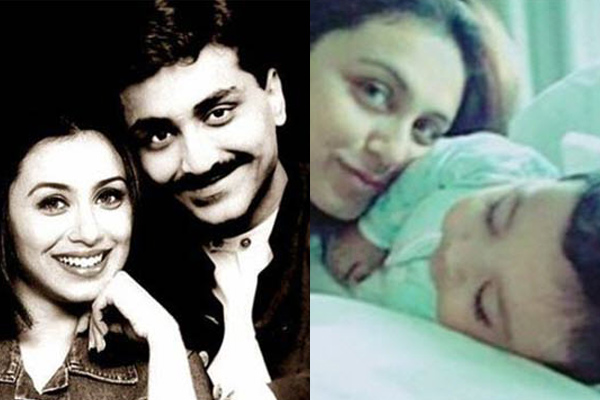 Aditya and Rani kept their relationship under the wraps for quite a long time. Even their marriage was a quiet and intimate affair that took place in April 2014, in Italy. The two lovelies were blessed with a little girl on December 9, 2015. They also decided her name to be a beautiful mix of their own names, and thus she was named Adira (ADItya+RAni). 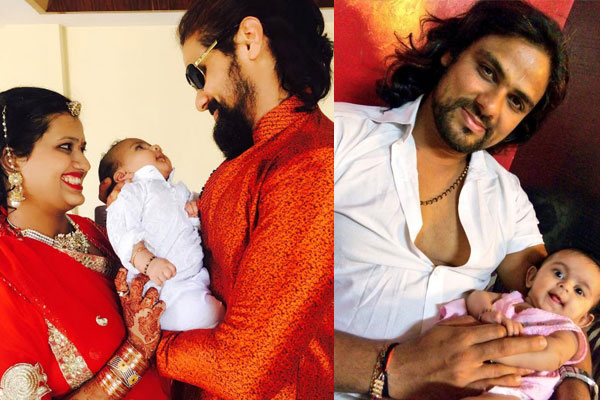 The angry young man of Indian television, Arpit Ranka, famously known for portraying the roles of Duryodhana in Mahabharat and Nand in Chandra Nandni, got married to the love of his life, Nidhi, in 2012. The happily married couple also participated in the seventh season of dance reality show, Nach Baliye. On September 27, 2016, they were blessed with a baby boy. They decided to name him Arnidh (ARpit+NIDHi). Now this is actually a very unique name, agreed? 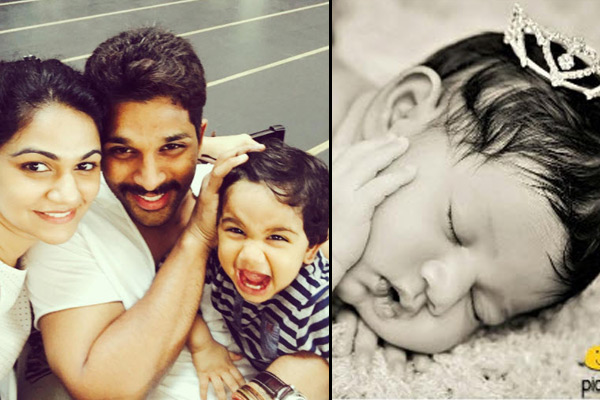 Popular Telugu actor, Allu Arjun and his wife Sneha Reddy got hitched in 2011. They were blessed with their first child, a baby boy on April 4, 2014. The couple named their firstborn, Allu Ayaan. On November 21, 2016, Arjun and Sneha welcomed a little princess into their family. They named her Allu Arha (ARjun+sneHA). Again, we had never heard of this name ever before. Good job, Sneha and Arjun.

Our celebrities surely know how to do things a bit hatke. Be it their weddings, their pregnancy announcements or the announcement of their little one’s arrival, everything has a special touch. Even the names they pick for their little bundles of joy are unusual. So, we hope that you have got some new ideas about what you are going to name your kid when you have one. Come on, start mixing and matching already. And do let us know in the comments, if you named your kid with something hatke too.

Mira Rajput Kapoor Pens A 'Father's Day' Wish For The Daddy Of Her Kids, Shahid Kapoor