These ladies might be famous in their respective fields, but prefers to stay away from the limelight and media as much as possible.

In showbiz where almost every couple enjoys staying in the limelight, there are some ladies who are rarely seen with their husbands at award functions, parties, social gatherings or any other place. They might be famous in their respective fields, but they prefer to stay away from the media glare as much as possible.

And today, we will talk about a few such famous Bollywood directors who are not often spotted with their wives at professional events. So, keep reading and get to know about the ladylove of your favourite tinsel town director. 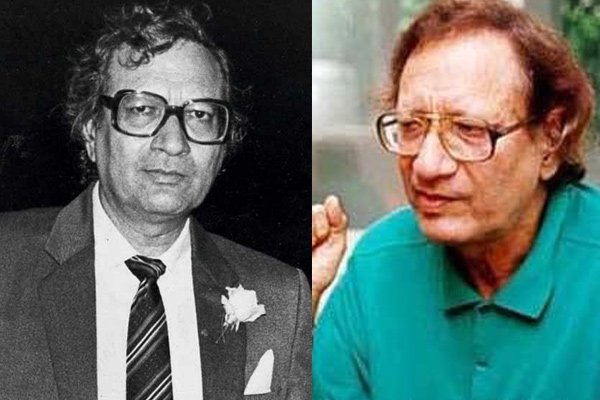 The legendary filmmaker, Vijay Anand, who is known for acclaimed movies like Guide, Jewel Thief, Teesri Manzil, Kala Bazaar and much more, got married twice. His first marriage to Loveleen did not last long due to some differences after which they parted ways. Later, Vijay found his soulmate in Sushma Kohli, who was his niece. The couple got married amid several controversies. Apparently, not many accepted their union at that time including his brothers, Dev Anand and Chetan Anand, but they stayed together through thick and thin. The director took his last breath on 23 February 2004. The Rang De Basanti director, Rakesh Om Prakash Mehra, married P.S Bharathi in 1992 after dating for a year. The couple has two kids - a daughter, Bhairavi and a son named, Vedant. They have been going strong ever since their marriage and are enjoying their marital bliss to the fullest. 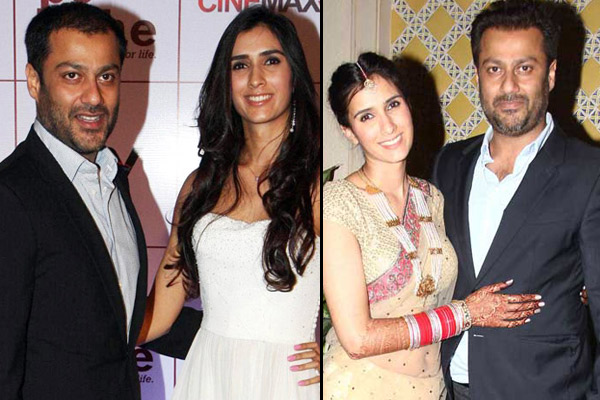 The Rock On director, Abhishek Kapoor married Swedish actress and model Pragya Yadav in 2015. In fact, Pragya starred in Hawaa Hawaai as the leading lady. But despite being a star, she is hardly seen with her hubby dearest at public events. Looks like she likes to keep a low profile life!

Do Check Out: 12 Bollywood Actresses Who Were Already Married Before They Entered Bollywood 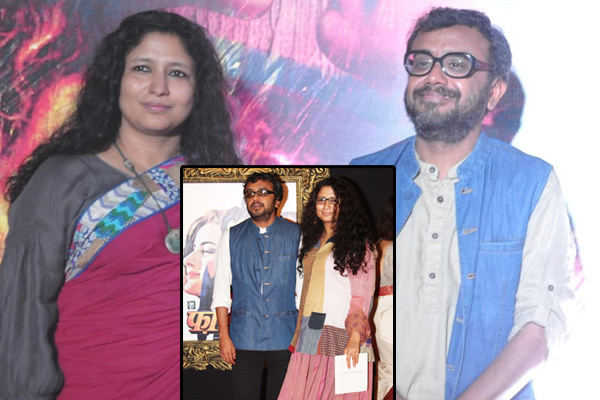 National Film award winner Dibaker Banerjee got hitched to Richa Puranesh, who is a marketing executive with an FMCG company. After the success of his debut film Khosla Ka Ghosla, the couple moved to Mumbai from Delhi along with their daughter. 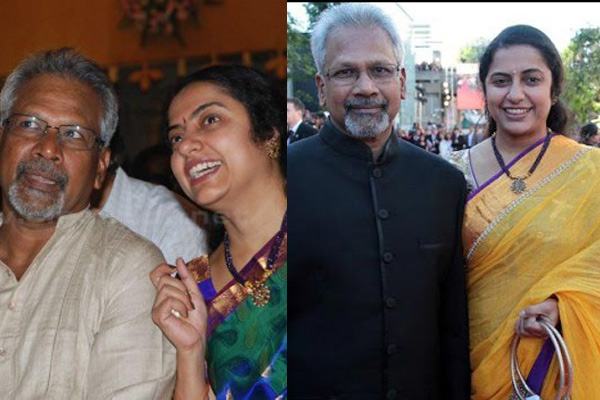 The director of Roja is married to a famous South Indian star Suhasini, but he has seldom been spotted with her at Bollywood gatherings. The National Award winner actress has worked in various Telugu, Tamil, Malayalam and Kannada movies. In fact, Suhasini was seen in 2015 Hindi/English movie Waiting, where she played the role of the coma-ridden wife of Naseeruddin Shah. Golmaal director Rohit Shetty is married to Maya More who is a banker by profession. The couple tied the knot in 2005, and they have a cute baby boy named, Ishaan. 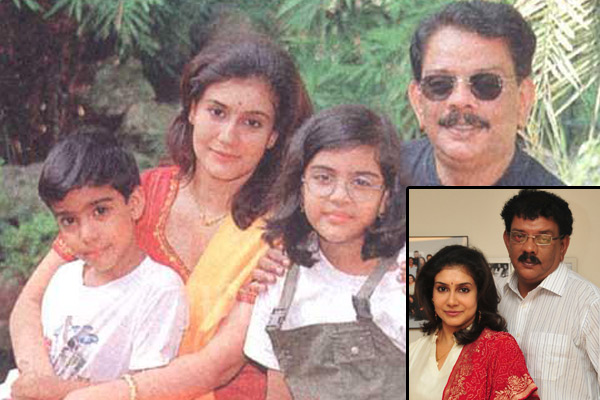 Priyadarshan married a famous Malayalam actress Lissy in 1990, who gave up acting after tying the knot. But after 24-years of marriage the Hera Pheri director, and his wife called it quits and filed for divorce in 2014. Raj Kumar Hirani’s better half Manjeet Lamba Hirani is a seasoned Air India pilot with 11,000+ flying hours under her belt. It was an arrange match for the PK director and they are enjoying their life to the core. 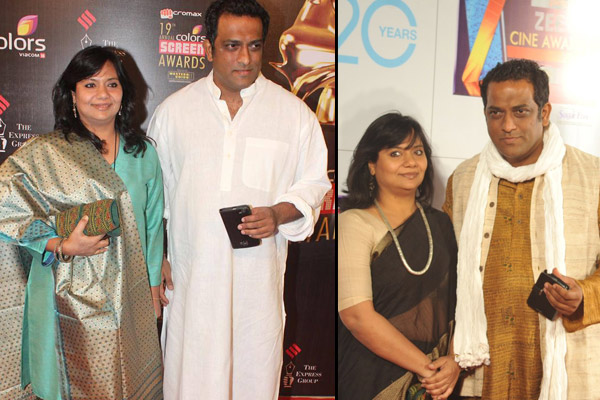 Anurag Basu found his perfect life partner in Tani, who was his boss when the Barfi director was working in a documentary film in Guwahati. After a lot of ups and downs, the couple finally got hitched and were blessed with two daughter – Ishana and Ahana. 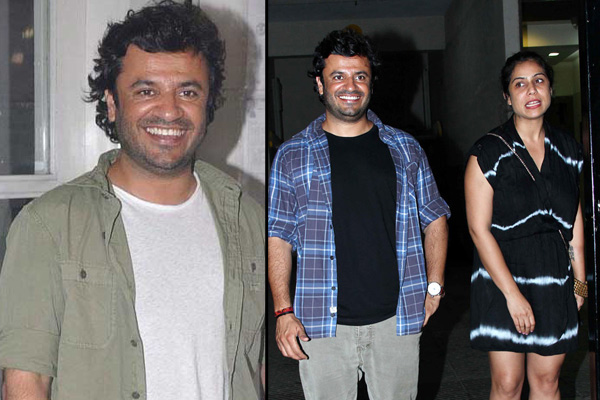 Vikas Bahl got married to interior designer Richa Dubey. The Queen director met his wife while working in an ad agency. But according to some reports, a few years after marriage, things went kaput between the couple and Richa filed for divorce in 2015. 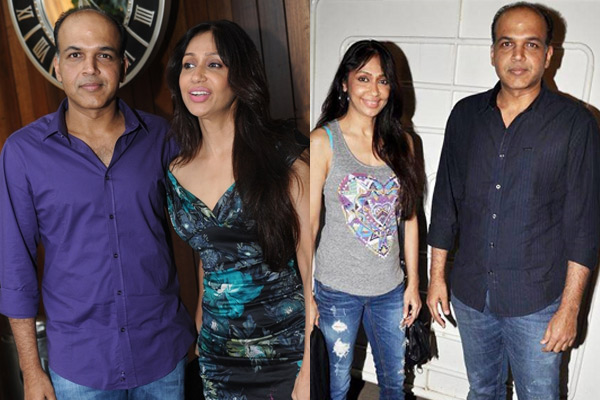 Lagaan director, Ashutosh Gowariker, is married to the former model-turned-air hostess, Sunita. In fact, Sunita is also a film producer and has produced movies like Jodhaa Akbar and What's Your Raashee.

Looks like these ladies want their successful director hubbies to hog the limelight for their hard work, while they personally and silently support them for their ventures. So, who is your favourite couple? Do let us know by commenting below!

Next Read: Famous Bollywood Choreographers And Their Interesting Love Life